Rodarte managed to reunite stars of both Mad Men and Bring it On for its spring/summer 2020 collection. The Los Angeles fashion label, which isn’t hosting a runway show this season, released a series of “painted portraits” of women who inspire the designer sisters, Kate and Laura Mulleavy.

Some of the images capture January Jones and Kiernan Shipka, who played Betty and Sally Draper, respectively, on Mad Men, which ended in 2015. “Casual family portraits are so back in,” Jones captioned a photo on Instagram of her wearing a peach gown with long gloves, while Shipka (Chilling Adventures of Sabrina) sat in front in a white floral gown with silver strappy heels. The young star simply captioned her Instagram photo “The Drapers” with a throwback still from the New York-set drama. 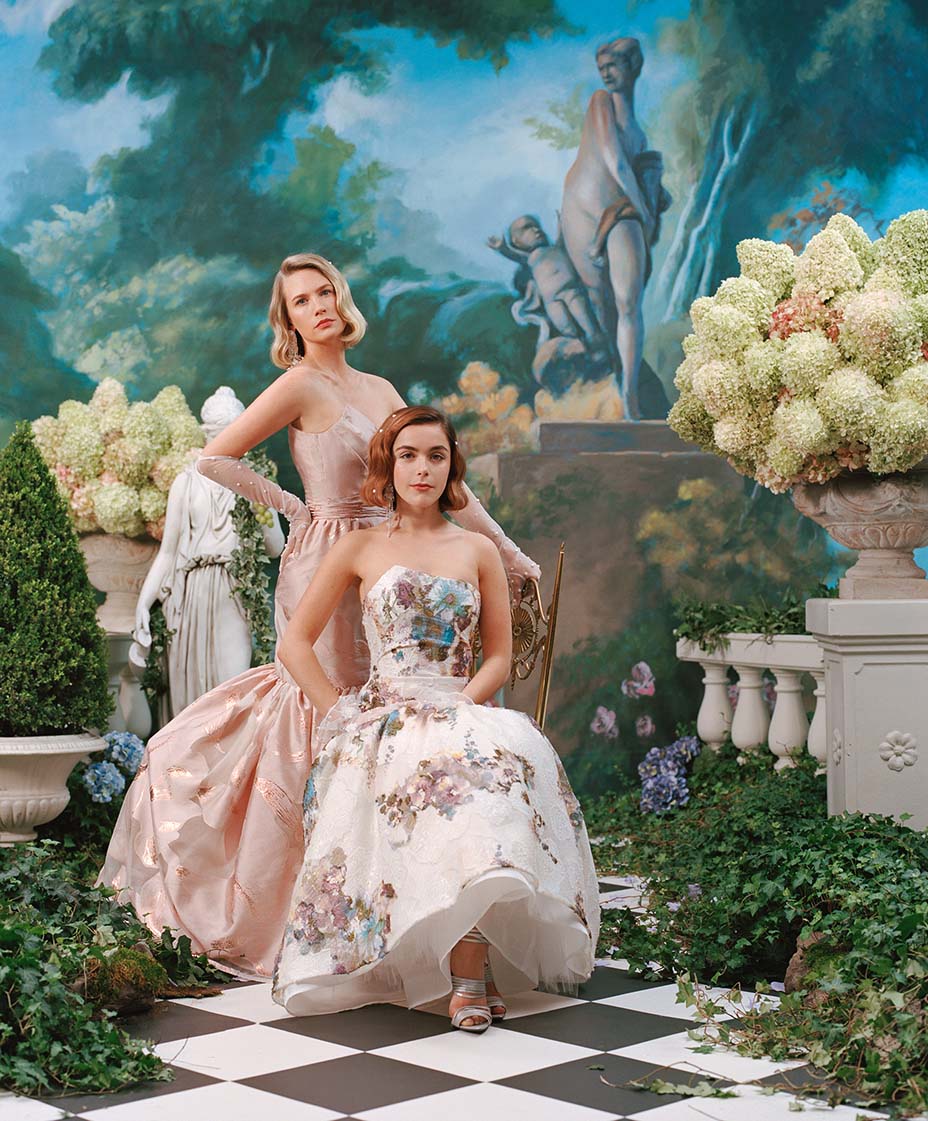 The look book includes Bring it On co-stars Kirsten Dunst and Gabrielle Union-Wade, shot individually. “Dare I say… We brought it,” Union-Wade wrote on Twitter. “It’s been brought,” Dunst added of the photos.

Rodarte further tapped a slew of actresses to appear in the dreamy floralscape with the models wearing gowns made of tulle, polka-dot patterns, vibrant sequins, pearl embellishments and glorious ruffles. Among the stars: the band HAIM, Riverdale actress Lili Reinhart (who poses with a black-and-white dog), Once Upon a Time in…Hollywood actress Margaret Qualley, Roma star Yalitza Aparicio, PEN15 co-creator Maya Erskine, The Goldbergs actress Rowan Blanchard and more.

The images, like a high-fashion version of Kacey Musgraves‘ ’80s-inspired shoot in L.A., created buzz on social media with fans and stars reacting to their palace glam shots — featuring checked floors, hydrangeas, ivy, pastries and grapes. Reinhart captioned a photo, “Puppy breath.” Union-Wade added, “Applying for damsel in distress and reading the fine print on rules and regulations … I opted for Maleficent hype woman.”

Jones captioned another of her in a black-and-white dotted ruffled gown, “She means business AND pleasure” (pearls accented her blond waved hair).

Dunst wrote the heartfelt comment, “Proud of my sisters @kateandlauramulleavy on their new @rodarte collection, worn by women that inspire them.”

The Mulleavys recently celebrated a capsule collection with an ’80s roller-skater disco party at Milk Studios in August, which drew Rachel Bilson and Nikki Reed. 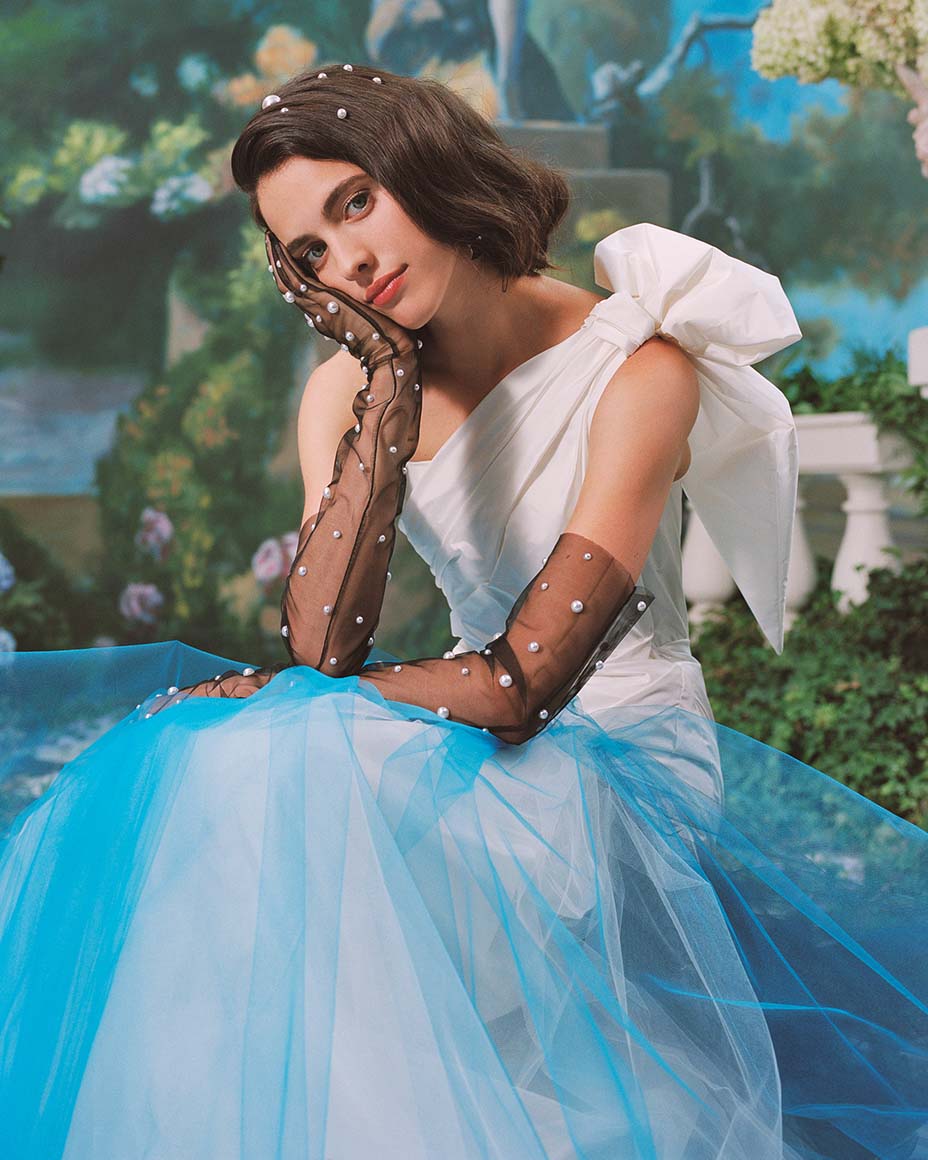 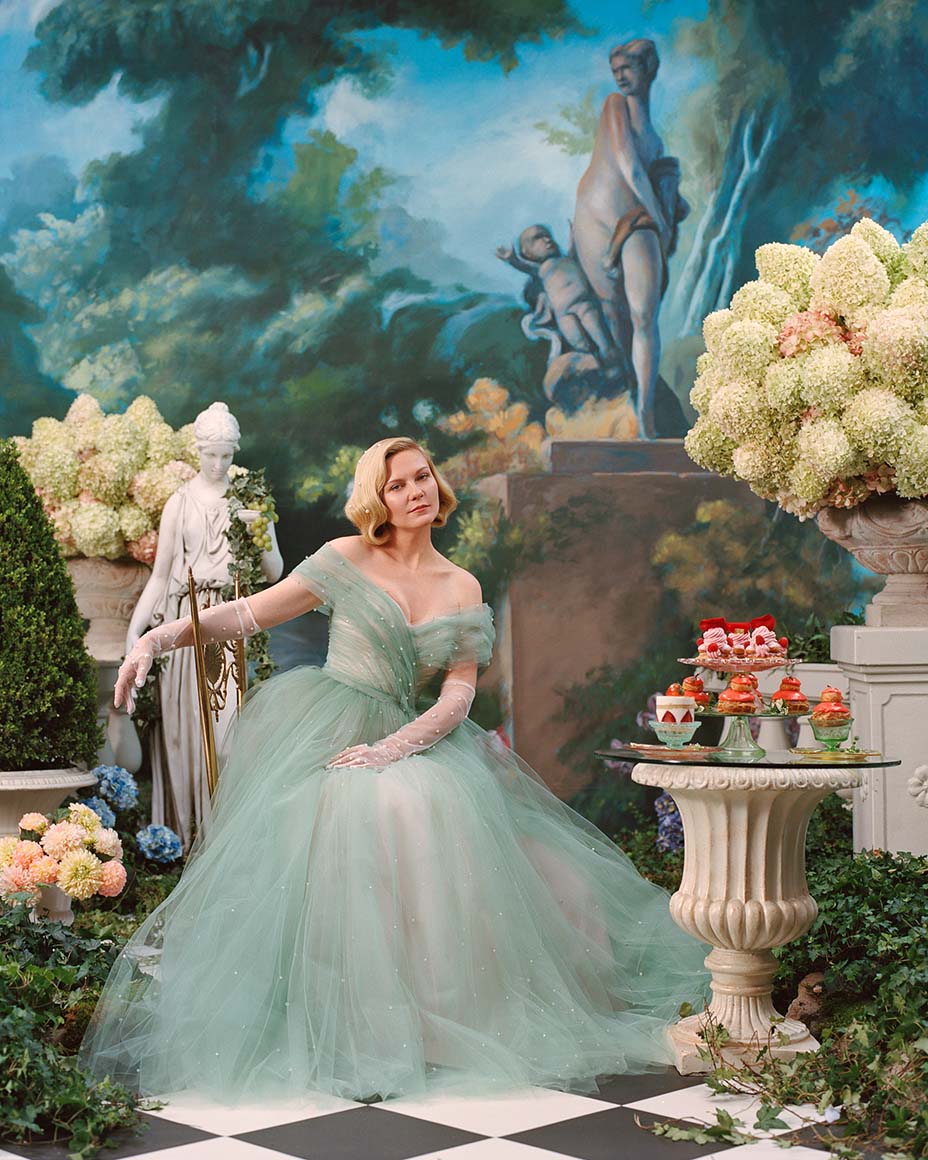 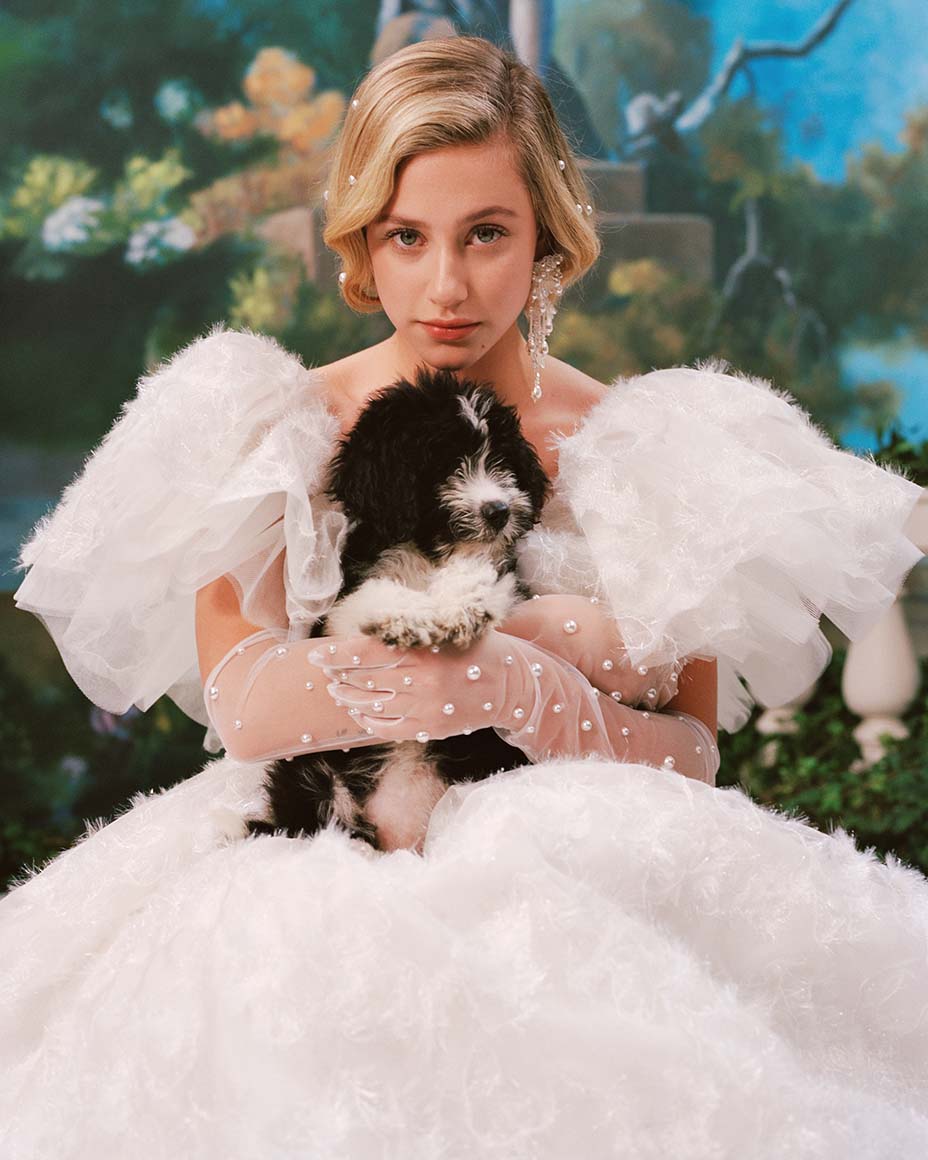 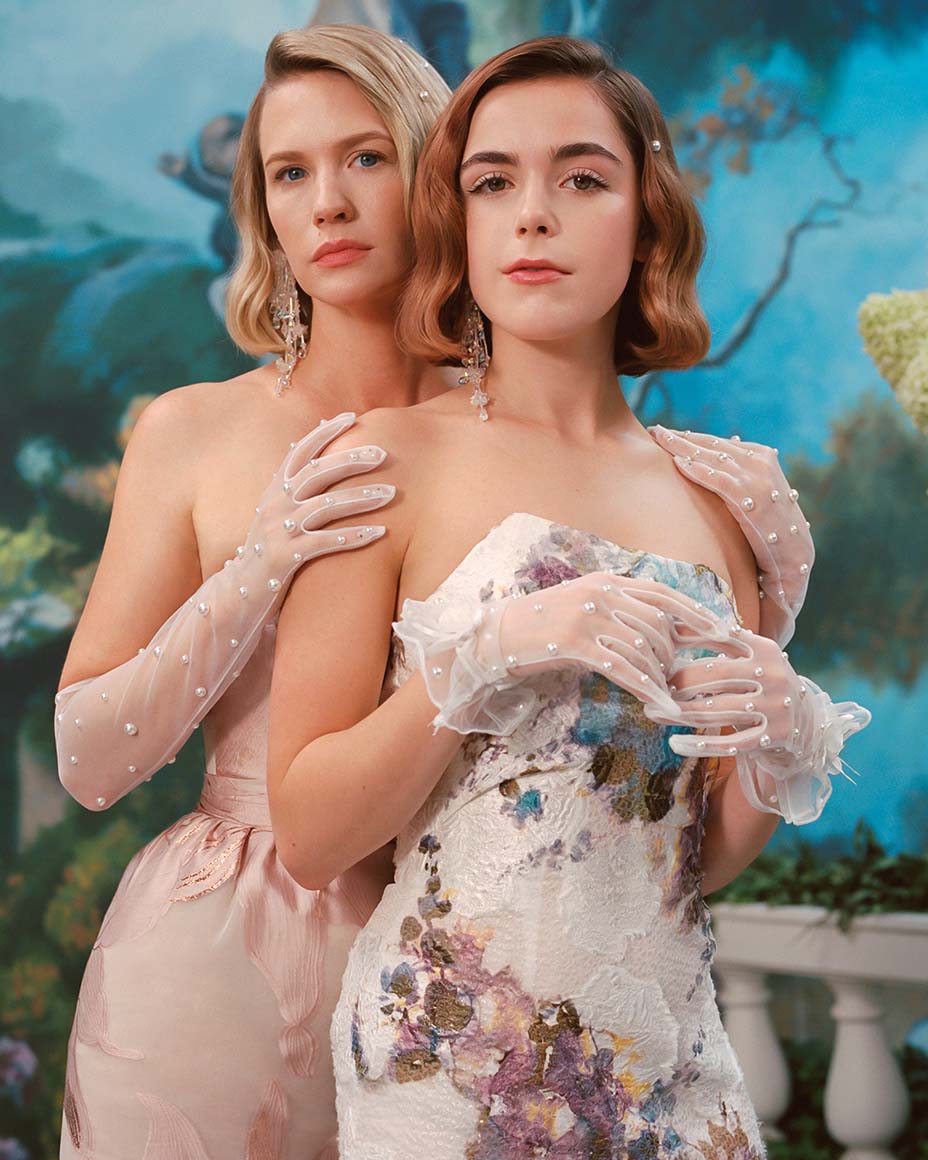 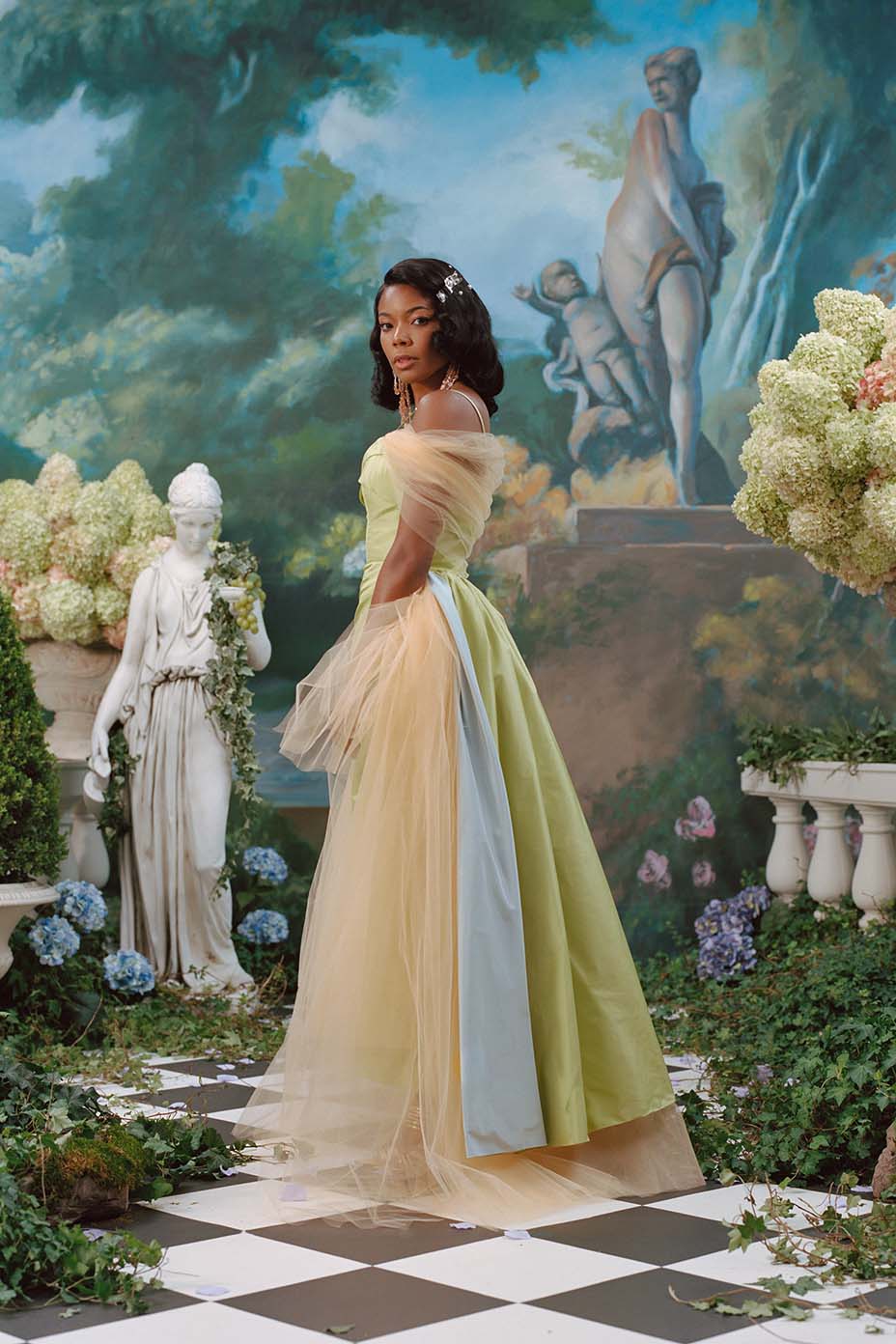 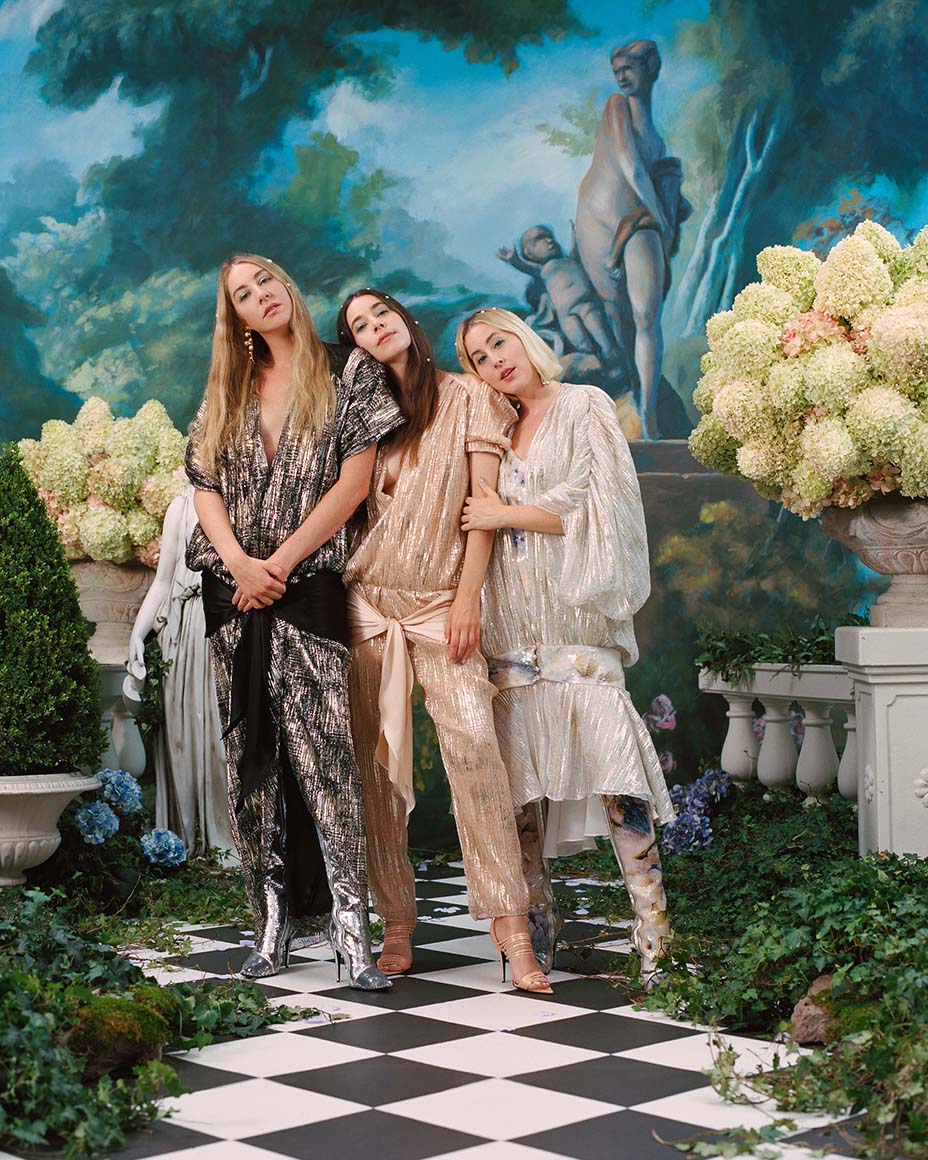 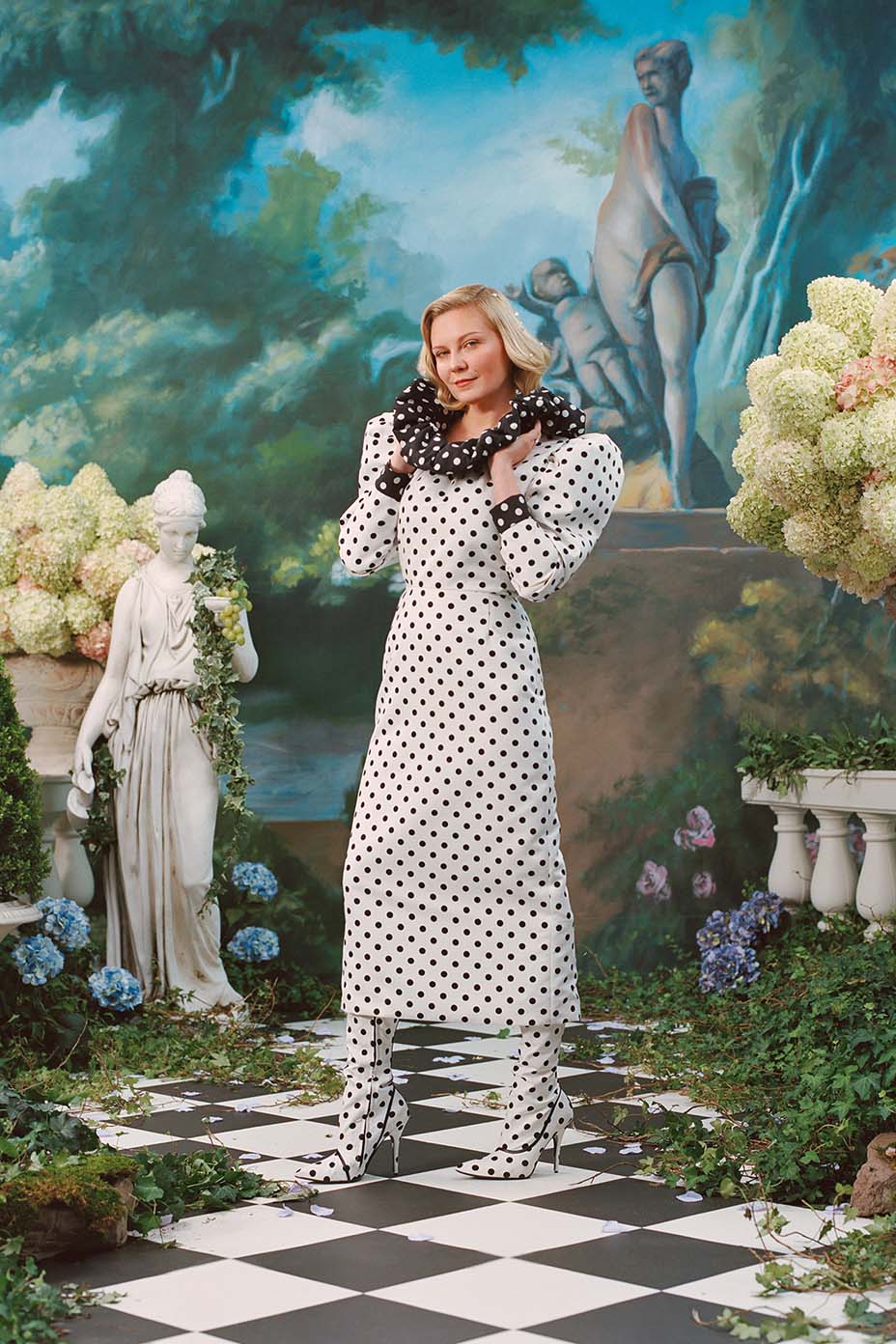 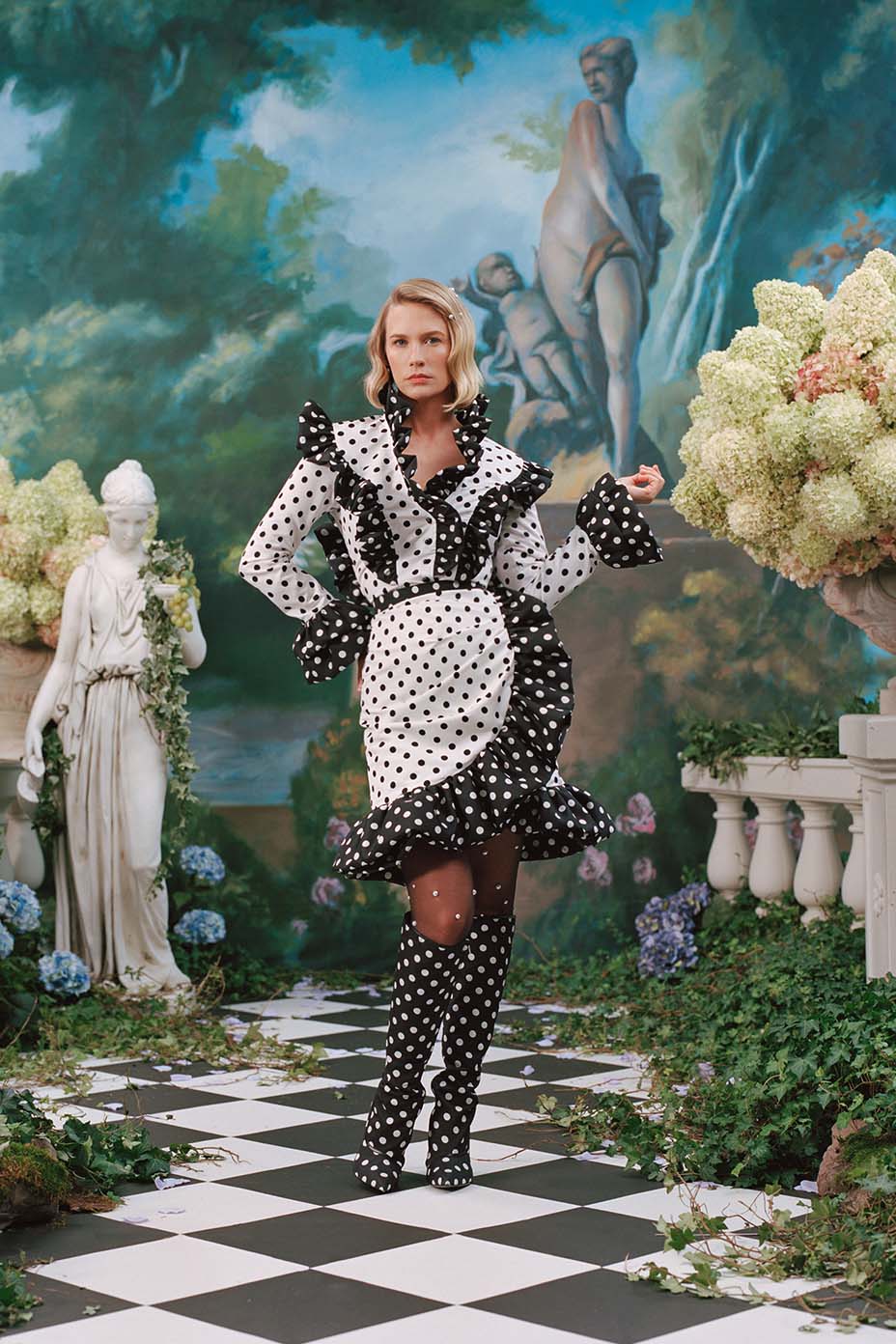 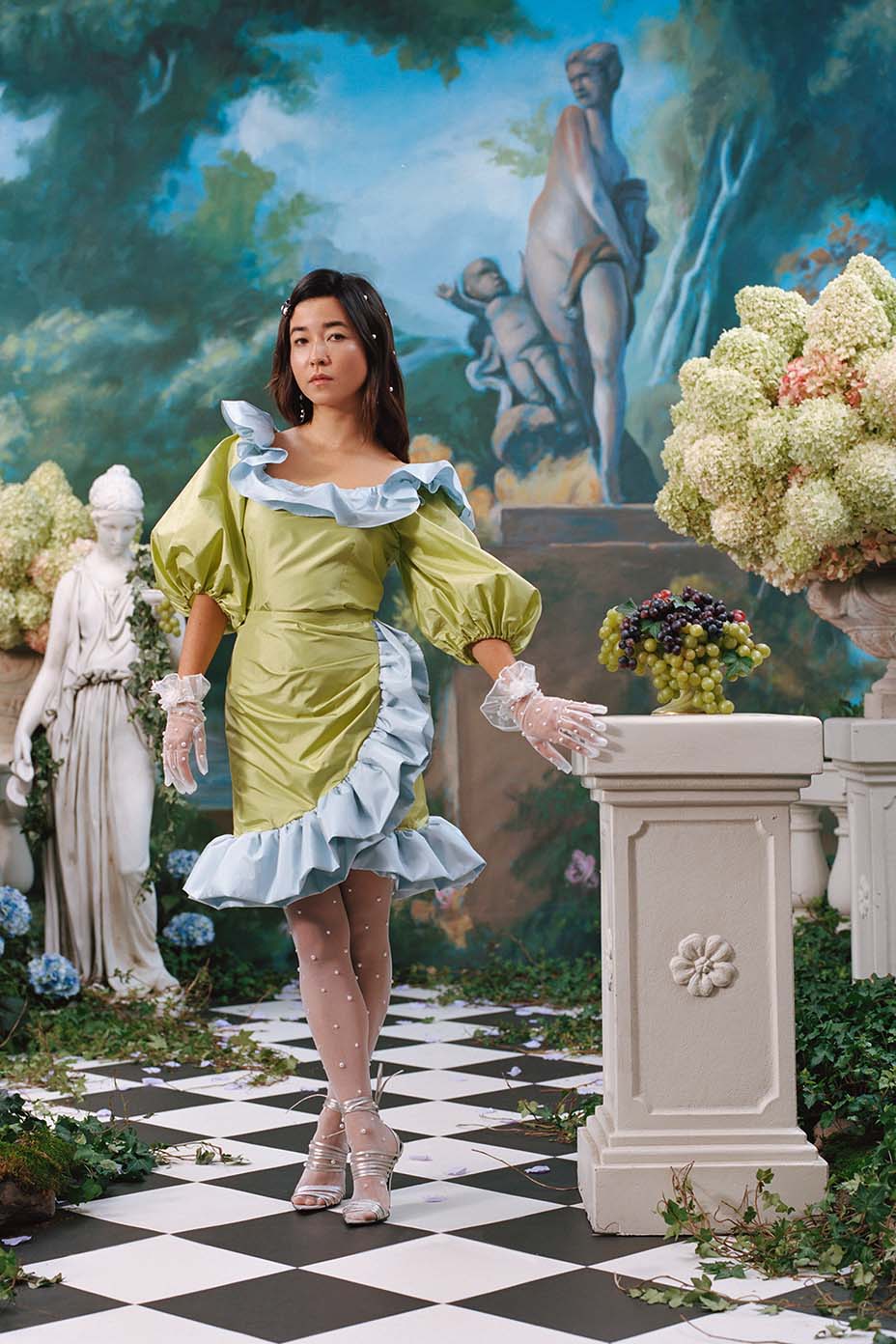 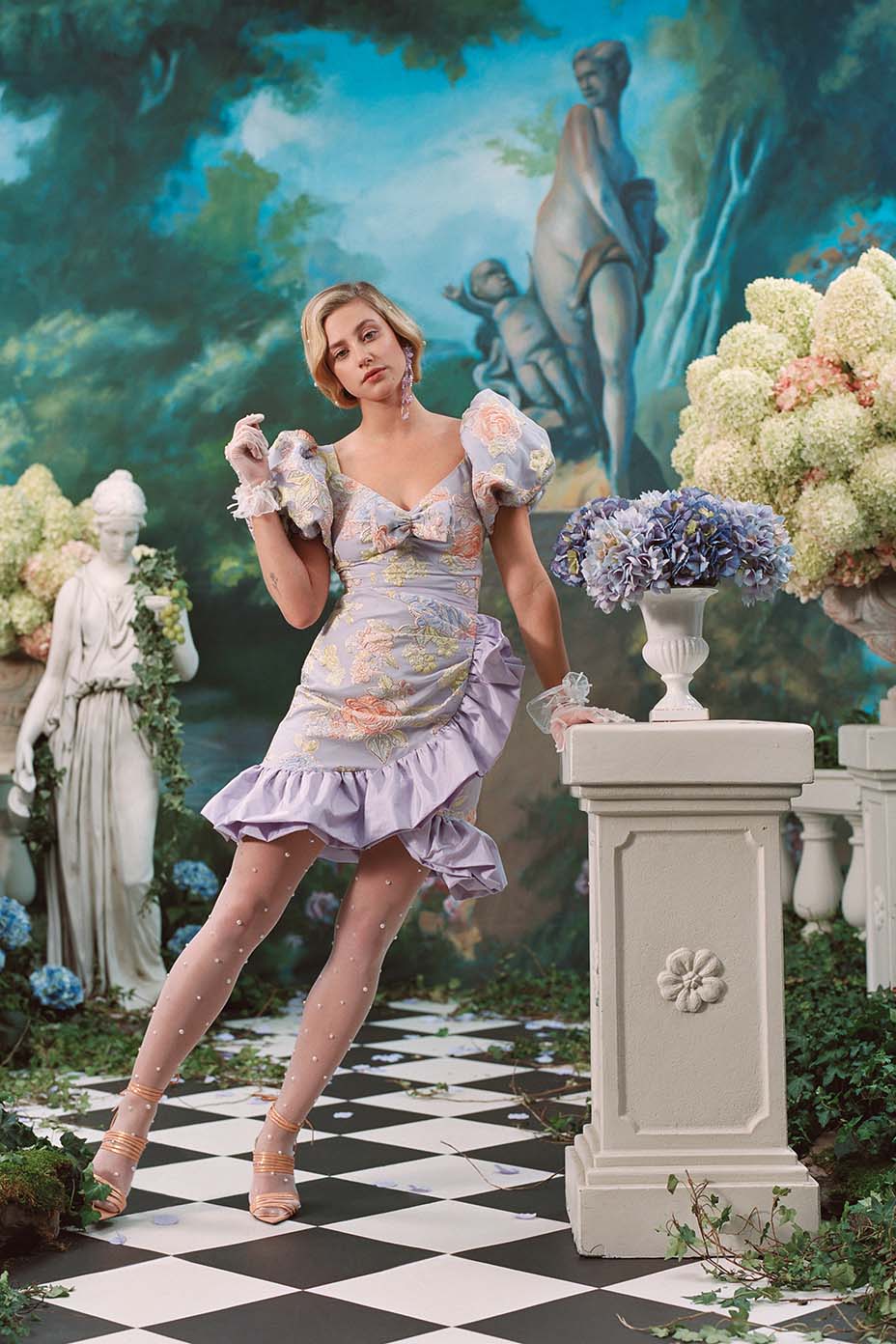 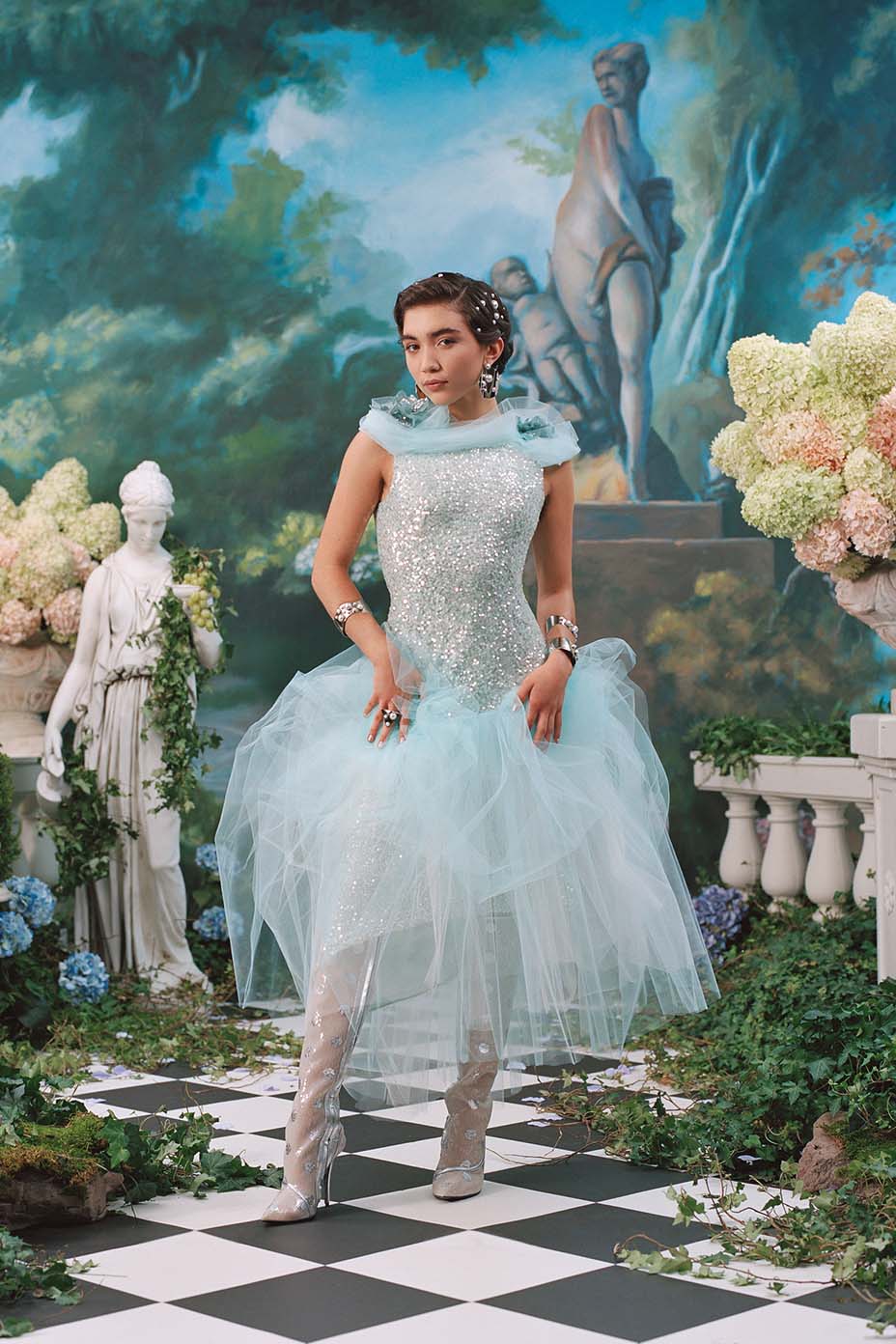 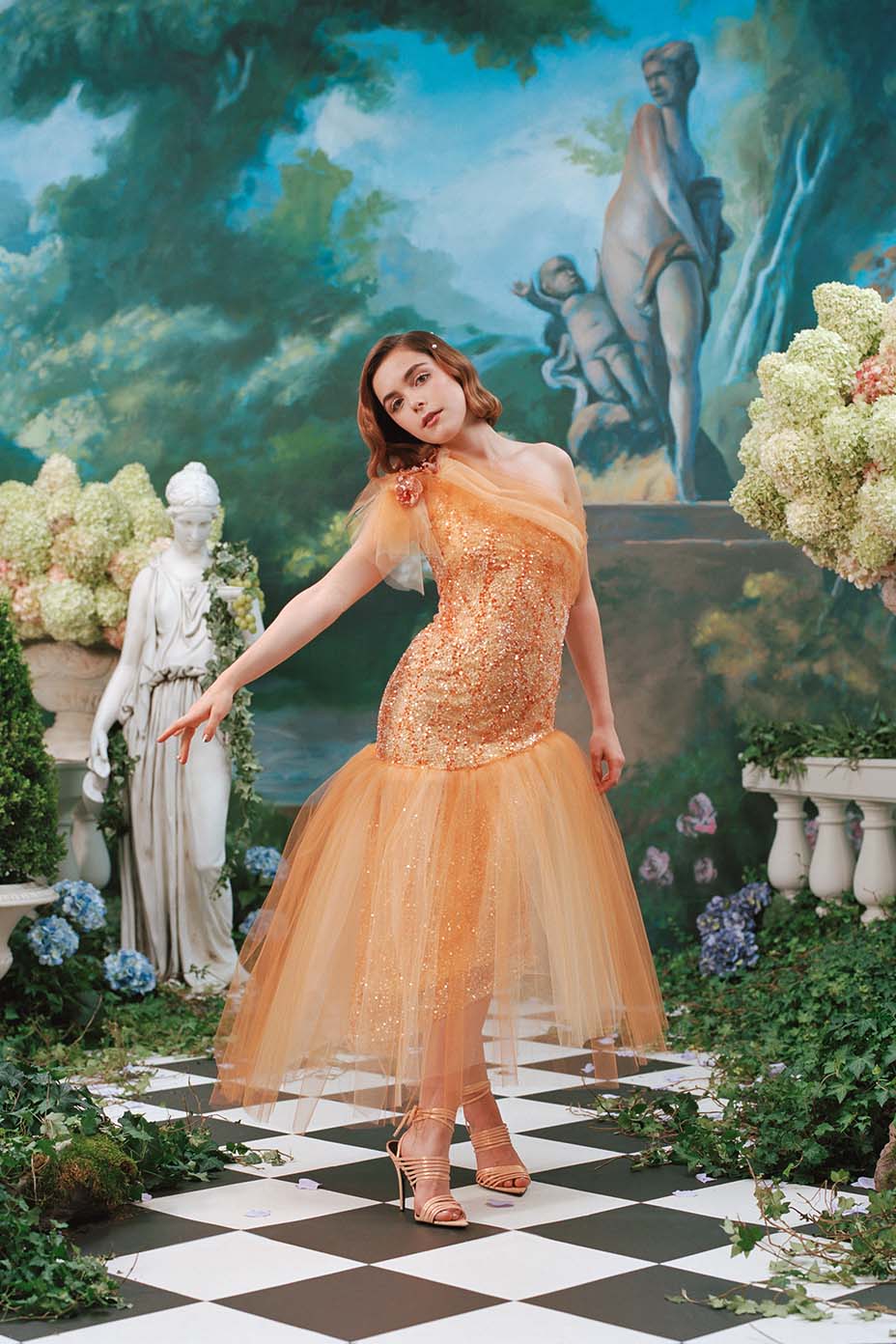 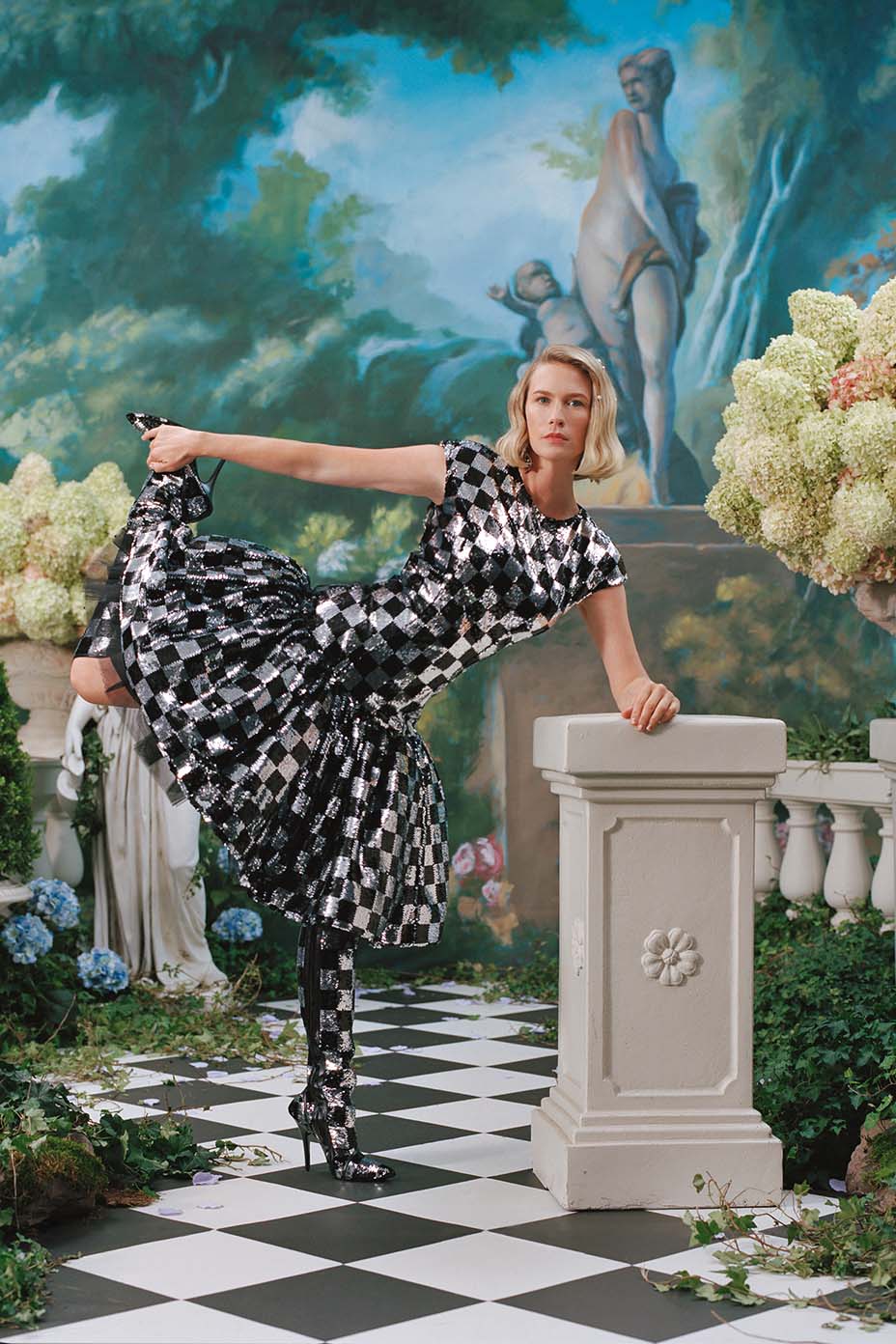 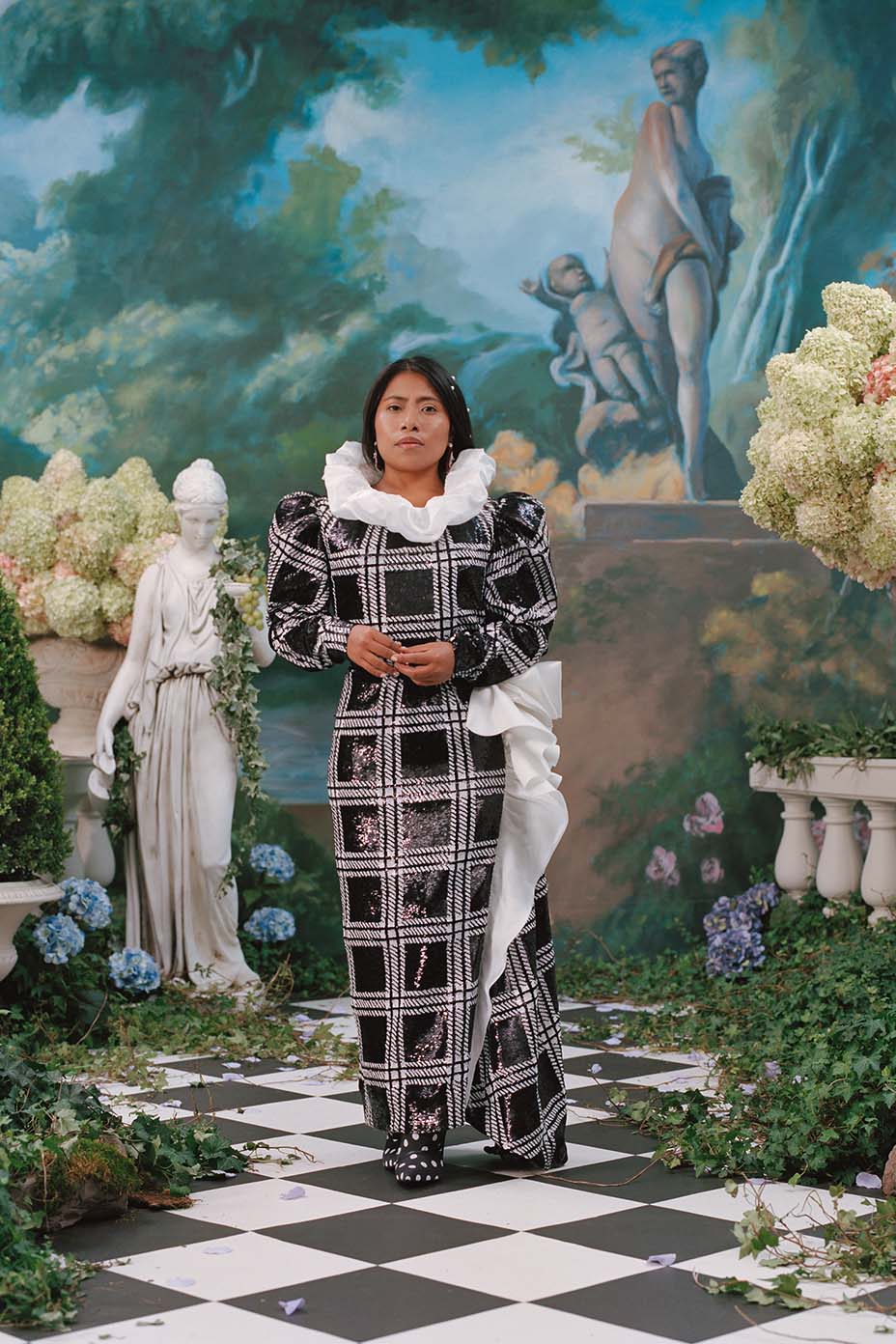 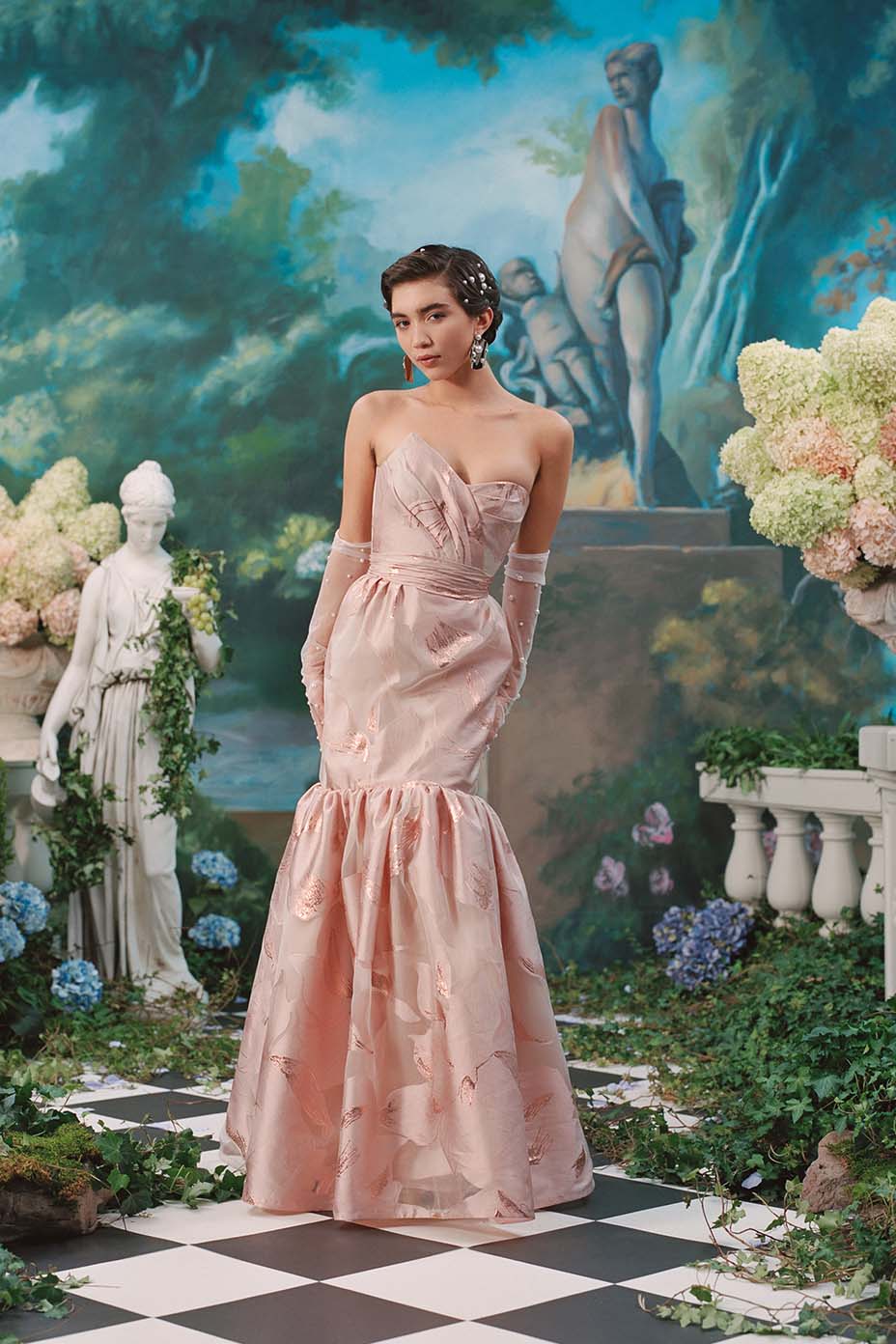