Anthony Wood, the 52-year-old CEO and founder of Roku, knows what it’s like to lose a digital video war: His 1990s dot-com boom startup ReplayTV was widely credited with developing the DVR. But Wood, who eventually sold it for $120 million to Sonicblue, watched his biggest rival, TiVo, become synonymous with the device. The lesson: “I used to think that when you start a business, you make money,” he says. “That wasn’t [TiVo’s] goal. Their goal was to win in market share.”

After launching its first streaming box in 2008, Roku now has 16.7 million users and is the most popular connected TV device, according to eMarketer, besting such rivals as Google’s Chromecast, Amazon’s Fire TV and Apple TV. In September, Wood took his 400-person company public, and while it recently reported quarterly losses of $46.2 million, its stock was up 280 percent from its IPO price to $53.19 in its first three months of trading through Dec. 28. That gave Roku a market cap of $5.2 billion and made Wood’s 27.3 percent stake worth $1.4 billion.

The company had revenue of $324 million in the first nine months of 2017, mostly from devices that sell for $30 and up, but Wood says the future of Roku’s business will be selling ads on its platform. Roku’s 5,000 channels include pay services like Netflix, Amazon, Hulu and HBO Now and skinny bundles including DirecTV Now and Sling TV, but it recently launched the Roku Channel to make it easier to find free, ad-supported programming.

Another way Roku plans to keep consumers coming back to its platform is the creation of its own digital assistant software (akin to Amazon’s Alexa) and an expanded licensing program that will move the Roku brand into audio equipment such as speakers and soundbars. The pre-CES announcement sent Roku’s stock up more than 6 percent.

Wood, who was raised in Manchester, England, before moving to the United States and later attending Texas A&M, is married with three children and now lives in Palo Alto, California. Before heading to Las Vegas for CES (Jan. 9-12), he invited THR to Roku’s Los Gatos headquarters (in true Silicon Valley style, he sits in a cubicle among his employees) to lay out his goal to power every television in the world.

What did going public mean for Roku’s business?

People view you differently. We have big partners, and it’s helpful to be perceived as a solid company. It was surprising to me how big a change it was. 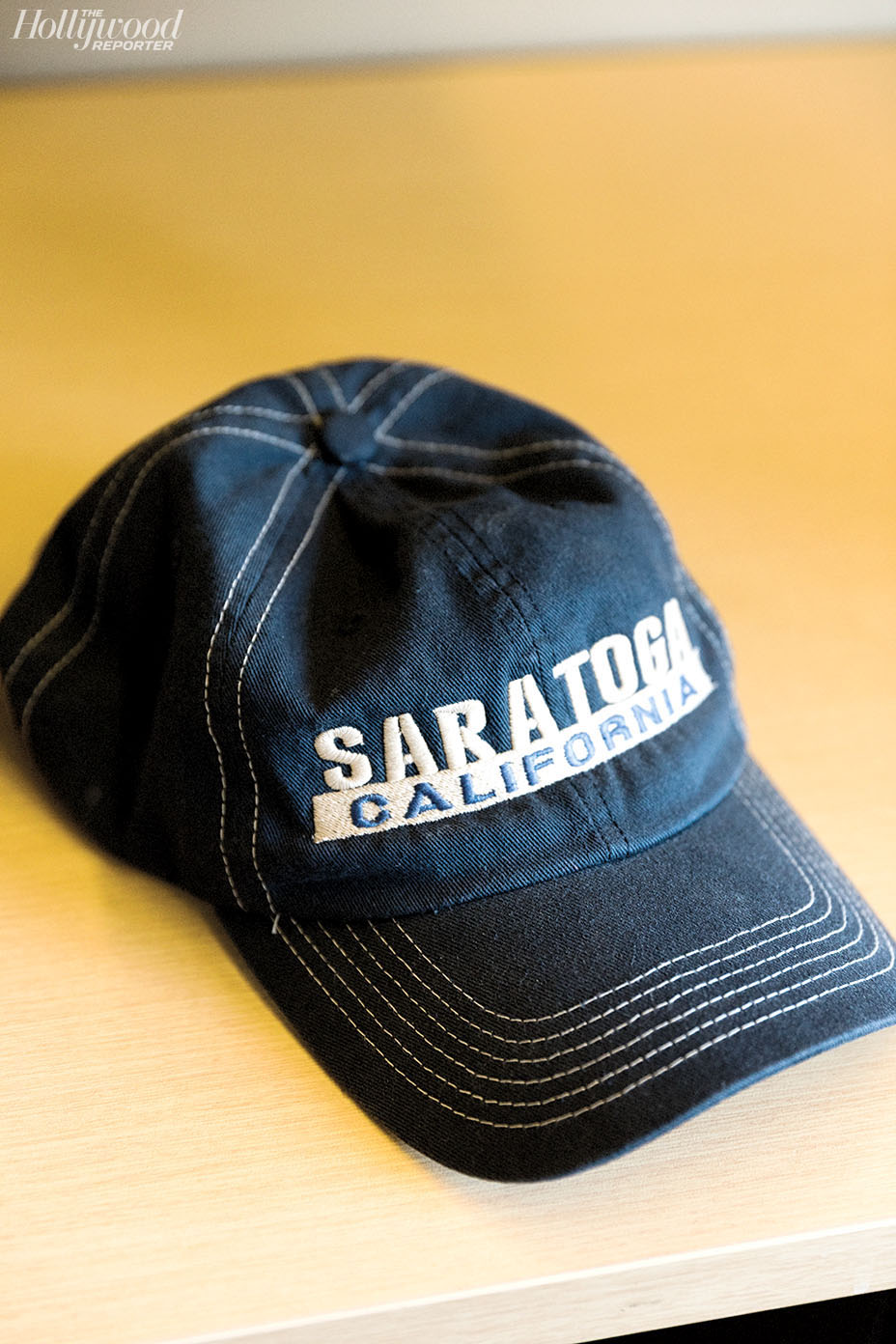 Roku is in a competitive marketplace.

What are you doing that your competitors are not?

One reason some companies are not profitable is because they’re spending a lot of money on marketing to acquire customers. We don’t do that. Where we spend a lot of money is on engineering to build the best products. We have the only purpose-built platform for TV. Our competitors all use phone-operating systems. One of the consequences is high hardware cost. We spend money making sure it’s the best platform. There is just so much opportunity to build things that generate revenue that it’s just not the right time to cut back on engineering.

Given how much time people spend watching video on their phones, will Roku move into mobile?

We are focused primarily on being the operating system for the big-screen TV. Most longform viewing is not consumed on mobile devices, it’s consumed on TVs. The other thing is our business is focused on TV ads. There is $70 billion a year spent on big-screen television ads. It’s a different business than advertising on mobile devices, which tends to be a much, much lower CPM [cost per impression].

Will the Roku Channel follow Amazon and Apple into producing original programming?

We have no plans to get into content production. I don’t know what we’ll be doing five years from now, but the Roku Channel does have some content that we’ve directly licensed from studios, which is a big step for us. We’re not talking billion-dollar budgets. We are a distribution platform for content, so if you have a content business, we’re the best place to go to reach an audience, to promote to that audience, to monetize your content.

Roku doesn’t monetize its relationships with two of your biggest channels, Netflix and YouTube. Why not?

First of all, we do monetize every Roku customer. Even if all you did was watch YouTube, you started at the Roku home screen. There is an ad on the Roku home screen, and we’re merchandising other content to you. And we do have business deals with Netflix. One of our tenets is to be a great customer experience, so even though there is no financial relationship with YouTube currently, it’s a net win for us to carry that content because it’s good for our customers and we monetize around it. 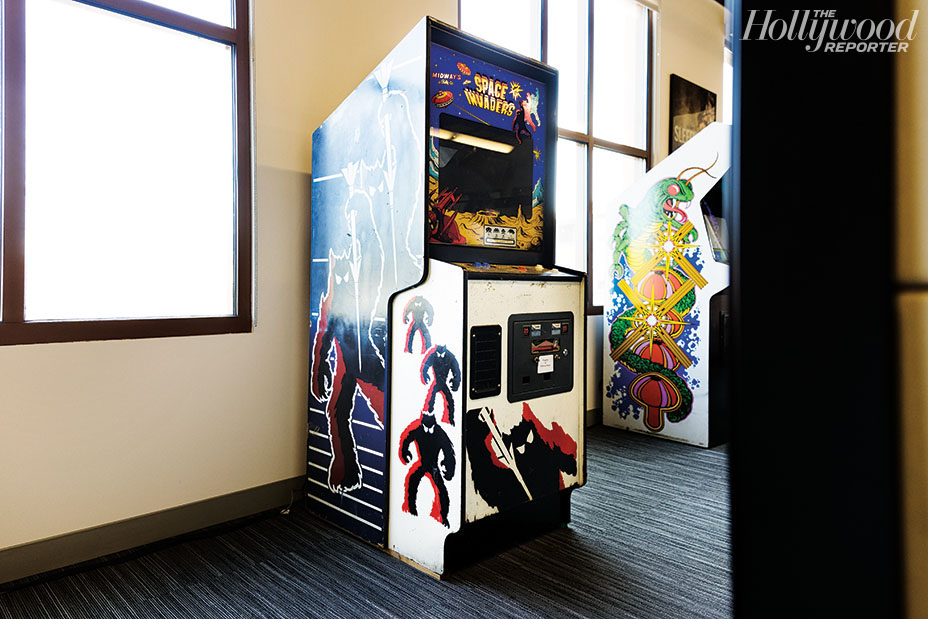 How will the Disney-Fox merger impact Roku’s business?

We’re going to see the emergence of a handful of large-scale SVOD services. Netflix is the biggest now, and there are others competing to be there, Amazon, Hulu, Disney. Those companies are good for our business because one of the ways we make money is helping them build audience and distributing their content.

Where is the market headed for these digital skinny TV bundles?

I’m not sure. They’re not all going to survive. I think the question is if any of them survive, actually.

If you become a large-scale platform, you have a civic obligation to the principles of free speech, which means that you don’t censor content. There is illegal content, which we don’t allow. We’re a family-friendly device, and a lot of customers don’t want offensive content or content that they would view as offensive. So I think it’s important that we provide tools that allow our viewers to have a safe viewing environment. We need to do more work there.

How has Roku confronted the issues of sexual harassment and diversity?

Hollywood seems to be suffering from a history of improper behavior, and Silicon Valley has the issue that its workforce isn’t particularly diverse. At Roku, any sort of complaint or implication or possibility of harassment is taken very seriously. The issue of diversity is much harder. If you look at the ratio of women to men and minorities to whites, all tech companies are almost the same, and we’re no different. We’re not immune to that. I don’t think we’ve figured out how to solve that problem. 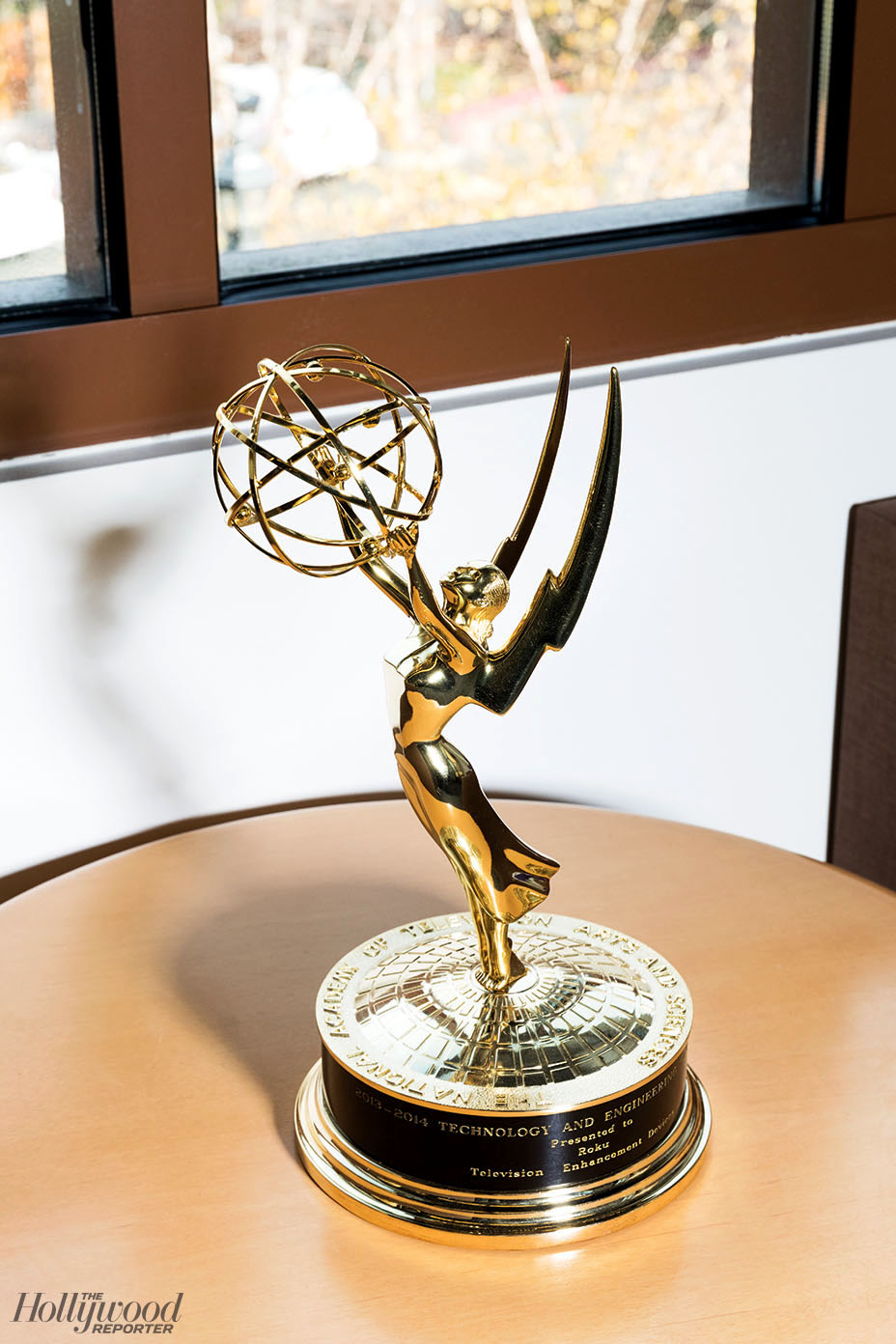 How do you watch TV?

I have a Roku player and a Roku TV. I most recently watched Fawlty Towers for not the first time. I have Comcast Xfinity, mostly for competitive reasons. I want to understand how they’re doing. I do use the Xfinity app on my Roku and recently watched Westworld on that app.

How do you spend your time outside the office?

I’ve been doing my family tree on Ancestry.com over the holidays. I was researching the history of my mom’s side, and they grew up in Liverpool in what we would call the inner city today. They were shoemakers, so I don’t know why I got into computers.

3 BIG STORIES TO WATCH FOR AT CES IN LAS VEGAS

Virtual Reality Goes to the Dogs

Every CES brings a fresh crop of new VR headsets and gadgets, but with FoxNext scheduled to participate, it’s hard to imagine that Isle of Dogs Behind the Scenes (in Virtual Reality), based on Wes Anderson’s upcoming Fox Searchlight film, won’t play a role in this year’s show before the VR experience bows at Sundance.

New Hulu CEO Randy Freer was announced as a speaker alongside Turner’s John Martin well before the news that Disney would — after merging with Fox ­— become the majority owner of the streaming service that had launched as a studio joint venture. Freer’s Jan. 10 keynote will now be scrutinized for insight into what unified ownership will mean for Hulu’s future.

AR was already going to be one of the biggest topics of this year’s show, with Sony and Kodak expected to show off how they plan to take the technology that powers Pokemon Go to the next level. But after Magic Leap recently unveiled its long-awaited headset, expect to hear about how AR will finally be in consumers’ hands in a big way.