The apocalypse has been good to Rosa Salazar.

After dystopic turns in the Divergent and Maze Runner franchises, the 33-year-old actress was most recently seen in Bird Box, Netflix’s foray into the end times. While the movie has since reached hit status (more than 45 million views in its first week, according to the streamer), she was hesitant to sign on.

“I felt like I had been there and done that,” she explains. But Bird Box was an opportunity to work with some of her “idols,” like star Sandra Bullock, and Salazar ultimately joined after director Susanne Bier offered to add more of a backstory for her character, who was not in the original Josh Malerman novel. While Salazar is “very pleasantly surprised” by the viral response to the film (memes, Twitter moments, something called the Bird Box challenge that Netflix does not condone), she’s upfront about her disappointment with its final cut. “Everything we shot that was added — which was the catalyst of me agreeing to do the movie — was not in the movie,” she says. “I stand by my performance, even though it [has] been abbreviated.”

Salazar has found steady work in film and TV (Parenthood, American Horror Story) since moving from New York to L.A. In 2009, the Washington, D.C., native, who left home as a teen, was pursuing a comedy career as a stand-up and making short videos for College Humor, one of which caught the attention of a manager. “I was like, ‘Uh, let’s see. The choice is I either hang out with a bunch of depressed boys or I go off and I have a career!’” 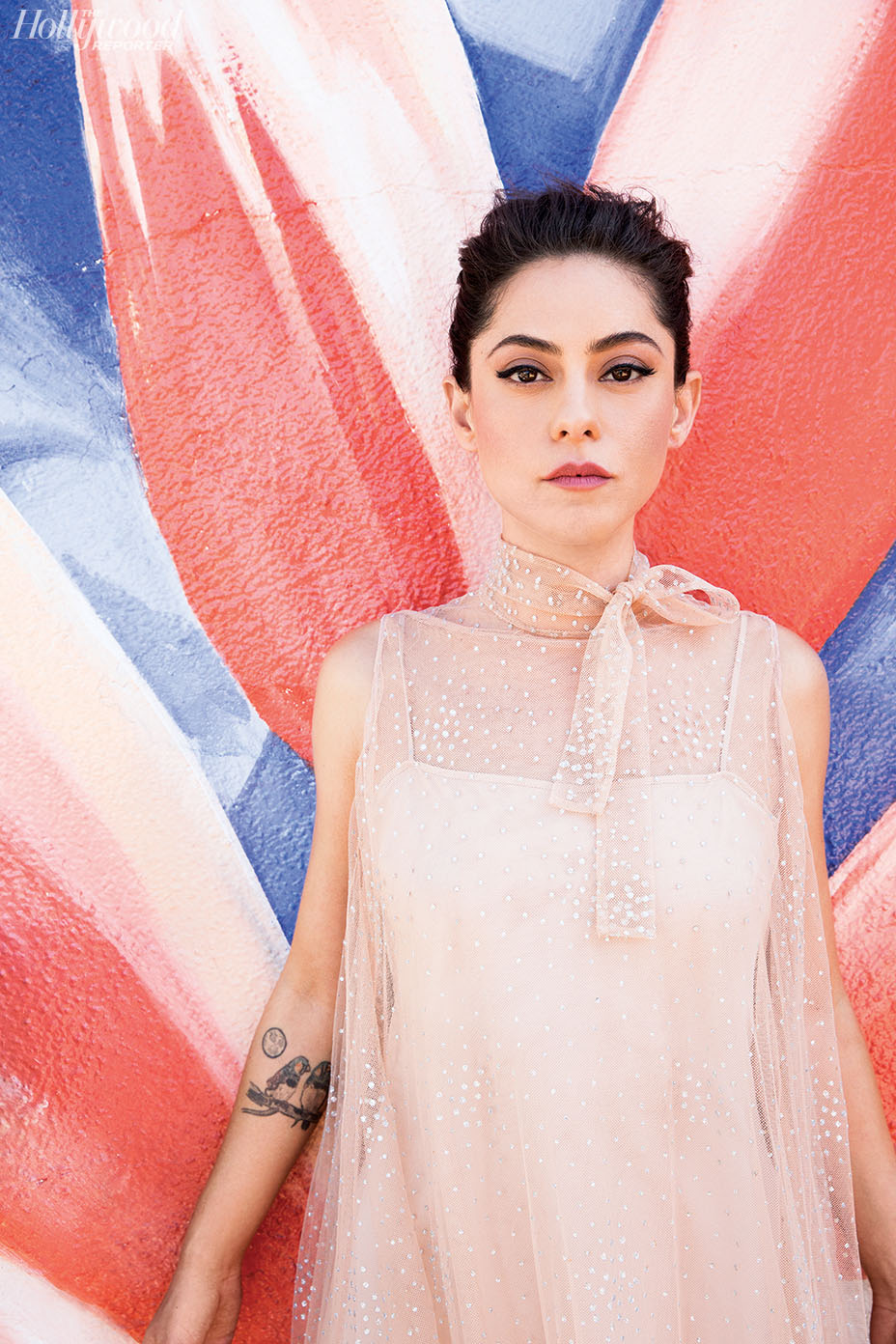 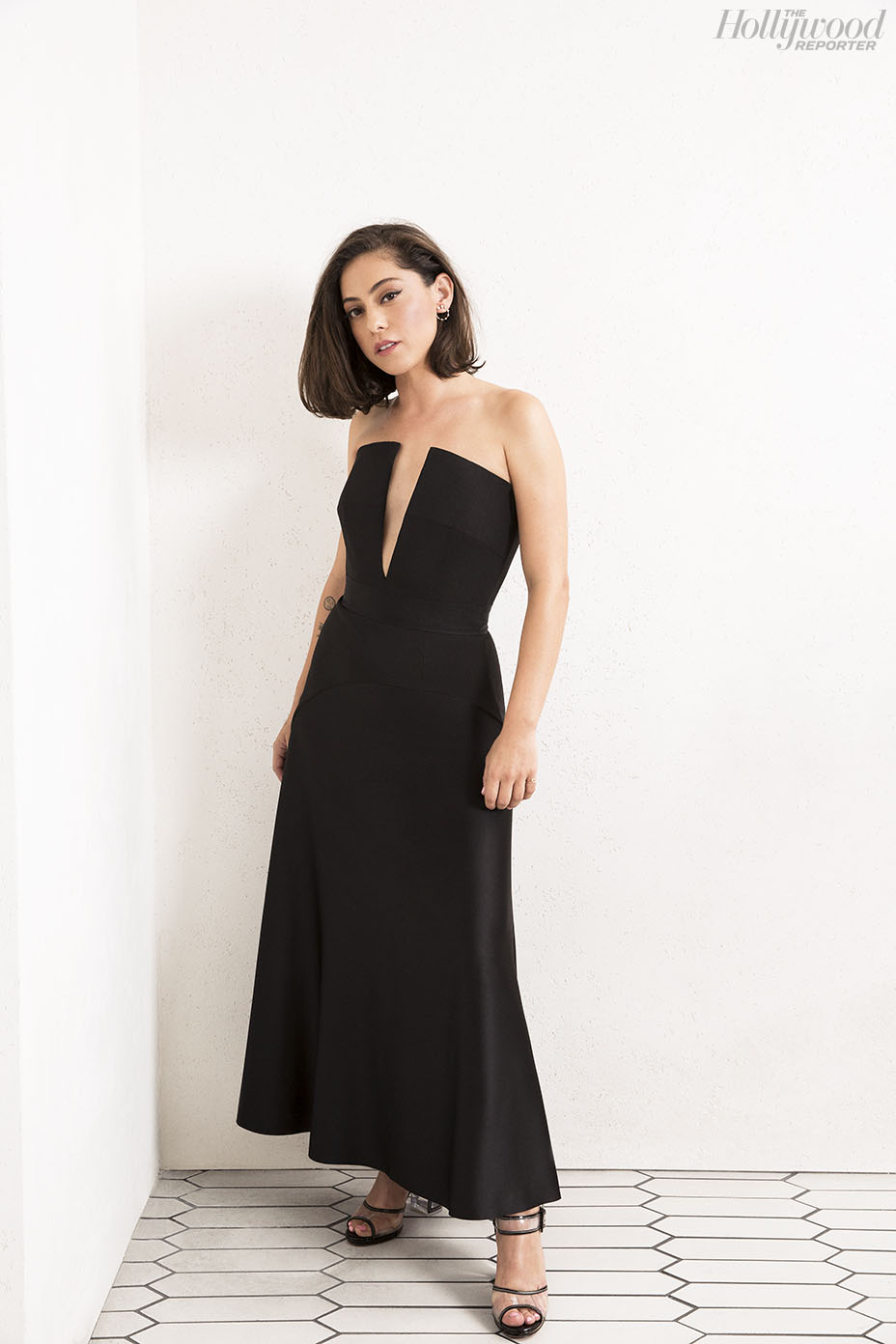 It took James Cameron, who co-wrote and produced, over a decade to bring Alita to the screen. Ahead of filming in Austin, he gave Salazar a window into his passion for the film and for her character, an amnesiac cyborg who must rediscover her past: “Jim wrote me an email that said, ‘I see her in you. She is yours now. … I have lived with her for so long, and I am happy now she has found her body.’ ” Cameron, currently in the middle of making four follow-up films to his giant blue hit Avatar, tapped longtime collaborator Robert Rodriguez (“my two dads,” Salazar calls them) to helm the adaptation of Yukito Kishiro’s manga.

During Alita‘s five months of prep, producer Jon Landau paired Salazar with a trainer to build up the stamina she’d need to perform in a motion capture rig — which includes a full-body suit, helmet and obstructive cameras (her character was CG-enhanced with large eyes and robotic arms). “Jim said, ‘Let’s get her into training now so we don’t get two takes out of her and she is winded and we have 17 more hours in the day,'” remembers the actress. And Cameron, a pioneer of motion capture tech, offered some welcome advice: “Do not do anything different. Do not feel like you need to push yourself through the tech. Do not feel like you need to overact.”

Salazar, who is of Peruvian descent, is aware of the star-making impact a movie like Alita can have. She rattles off names — Michelle Rodriguez, Rosario Dawson, Jessica Alba and other “Latin actresses that [Rodriguez] catapulted to stardom,” she says. “I’m always grateful to be hired, especially as a Latin woman in this business,” she adds. “And I’m always grateful when the most essential part of my character isn’t that she’s Latin.”

A version of this story first appeared in the Jan. 9 issue of The Hollywood Reporter magazine. To receive the magazine, click here to subscribe.