Roxane Gay quite literally bared all when she published Hunger: A Memoir of (My) Body last summer. In the book the best-selling Bad Feminist author detailed how a traumatic sexual assault at age 12 led to weight gain (“I ate and ate and ate in the hopes that if I made myself big, my body would be safe,” she writes) and a decades-long struggle both with her own conception of the armor she built around her and society’s. Strangers took food out of her shopping cart at the supermarket; flight attendants openly mused about whether seatbelt extensions would fit her. Hunger, as Gay has publicly admitted, wasn’t exactly a fun writing assignment.

And yet, last year, Gay approached 24 other writers to take on a similar challenge. On Tuesday the online publishing platform Medium launched the result of that outreach, a pop-up magazine called Unruly Bodies. Seeking to answer the question, “What does it mean to live in an unruly body?” over the course of April, contributors wrote boldly and frankly about domestic abuse, size, gun violence and sex, among other topics. In full, the magazine — which will publish in increments over the course of April and features writers including Carmen Maria Machado, Larissa Pham and Kiese Laymon — offers a kaleidoscope of observations about how outer lives change those within.

Last week Pret-a-Reporter spoke with Gay about the inspiration for the magazine, what she learned from it and her critiques about the body-positivity movement. 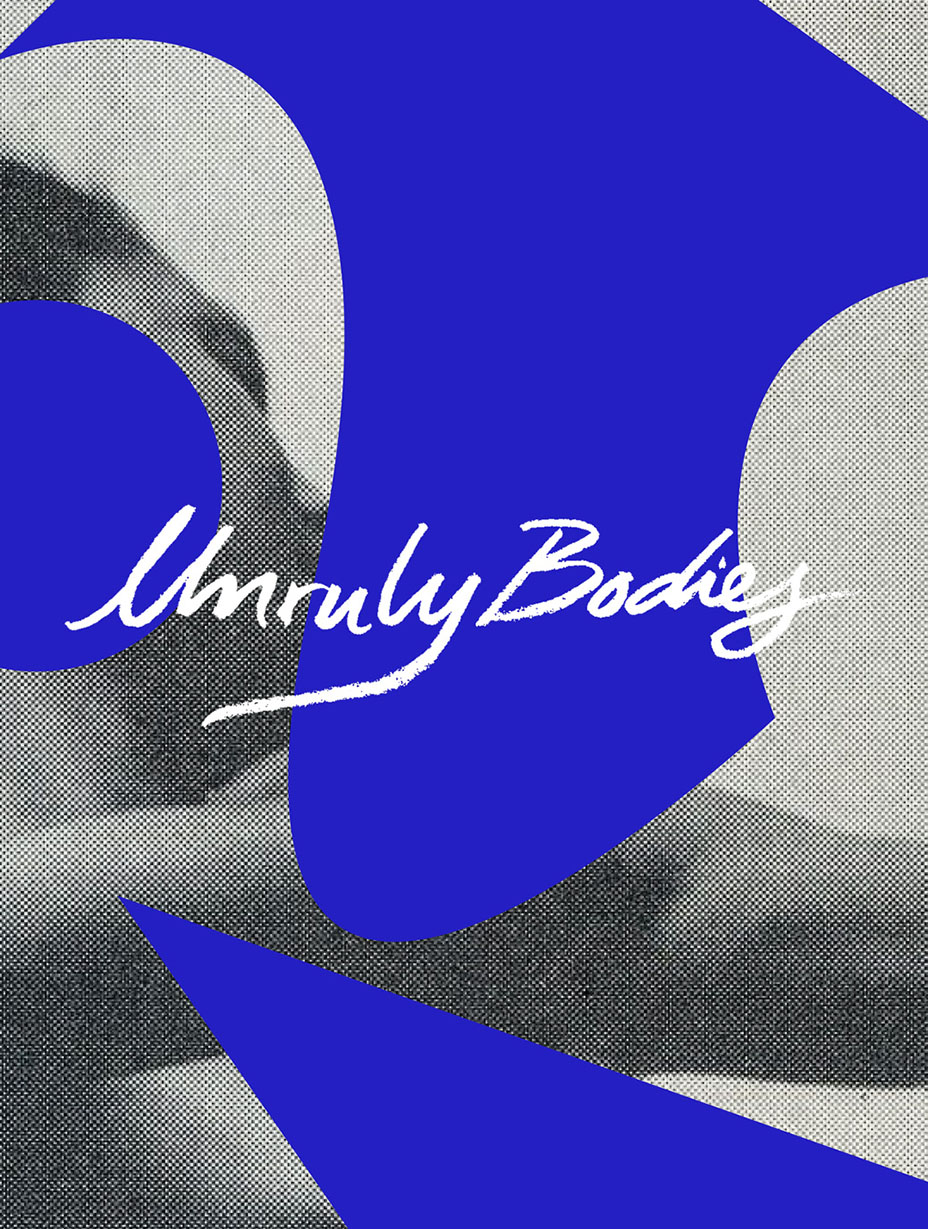 Tell me how this pop-up magazine came about, and what your goals with it were.

Some time last year, Medium approached me and said, “Would you like to do a pop-up magazine?” It was an unexpected offer but an interesting one, because they were going to be able to give me the resources to pay writers well to act on an editorial vision, which I was really grateful for—they’ve been wonderful to work with. And so then I thought about what I might want to do, and with Hunger just being out at the time, I thought it would be great to do something about bodies and broaden the conversation that I was contributing to with Hunger about what it means to live in a human body. So I decided to approach 24 writers in all, and I just asked the question, “What does it mean to live in an unruly body?” That was the only prompt or guideline. And then this came together.

In what different ways did your writers interpret that prompt?

I was surprised because I expected that I might get a lot of repetition, of [subject], not of style, but people wrote about all kinds of things. They wrote about gender, size, gun violence, wrestling, sex, ability. The range of issues from that one prompt, with the way that writers responded, was wonderful, and affirmed that I made very good choices in the writers that I approached. 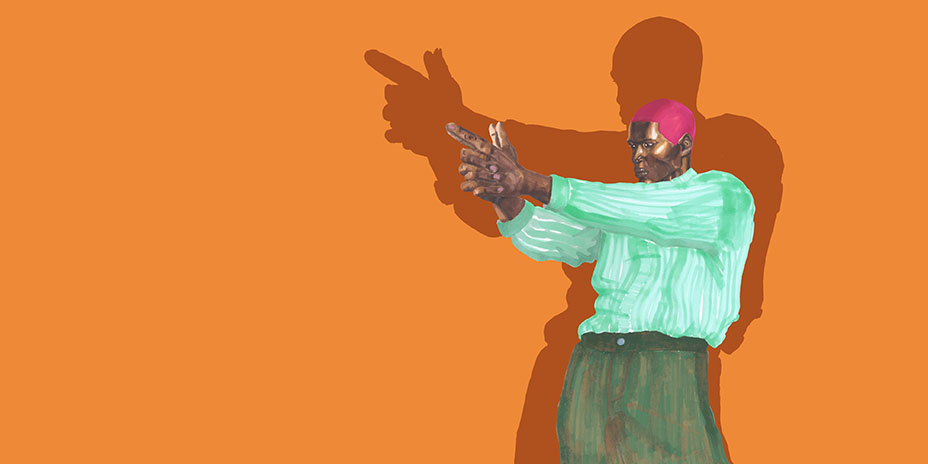 Did any particular themes jump out at you, or any insights, from reading the magazine in full?

When I look at the work as a whole, it just shows me that everybody has a story and every body has a story. I think that when we look at people, we oftentimes make assumptions and these [stories] really challenge a lot of the assumptions that you might make about people. And I really appreciated that. And I really appreciate how some of my preconceptions [for example,] of an athlete with a great body — what it took to develop that great body and the discipline to sustain that — [fell away.] It opened my eyes to different ways of being human that was really interesting and eye-opening and useful.

People are often hard on their own bodies. Was this a punishing experience to read and edit, or were you surprised by a diversity of sentiment that came out of these pieces?

I don’t know that it’s something that I could explain. The emotional experience of it was varied: Mostly I just felt a lot of empathy for different people and their lives and how they live in their bodies. And I was, again, pleasantly surprised by the range of experiences that people shared; there was just no repetition of theme because everyone is so different. There was nothing that I felt was predominant in any of the essays, more that it was just honest, and sometimes the truths that people shared were painful, but it was important to bear witness to those truths nonetheless.

One of the things that stood out to me was that the stories are not just about bodies, but also about pain. At a moment when the future of health care is in flux in the U.S., do you hope that these narratives will particularly resonate with some folks?

Were there one or two stories in particular that really surprised you?

I think they’re all amazing. And I’m not saying that as a cop-out, I genuinely believe each and every essay in this collection is remarkable, and offers a really interesting and important way of thinking about what it means to live in a body. I love the way that Kiese Laymon took the prompt and wrote about gun violence and being a large black man, and how that’s why he’ll never own a gun. I don’t want to give too much of it away, but it’s just really innovative, the way he approaches both bodies and violence. Tracy Lynne Oliver writes about having a conflicted relationship with her body and how, looking back, she gets to reinvent her relationship to her body, and realize that the times she hated her body, her body was actually exactly perfect as it was—there’s a real poignancy to that. And I think anything Randa Jarrar does is remarkable and very bold. Matthew Salesses wrote a beautiful essay about the Asian body and his wife’s cancer and health care and it will break your heart, but in the best possible way. 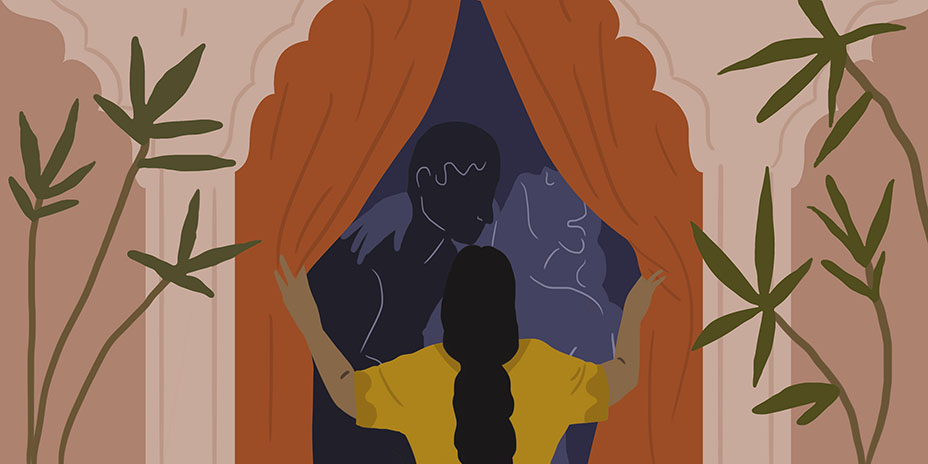 You’ve been been described as being outside the body-positivity movement. Would you agree with that?

No, not at all. In Hunger, I write briefly about how I struggle with body positivity with myself, that it’s hard some days to feel positive about my body in a world that is constantly telling me that my body is a problem and that my body needs to be fixed and that my body repulses. So I mean, I’m human. I’m always shocked that I hear people say, “How dare you, I’m shocked that you’re not feeling positive about your body today,” when they have no idea what my life is like. But I believe in body positivity and fat positivity, and I think that it should be the norm, that people are encouraged to be positive — not just accepting, but positive — about the bodies that they live in.

Do you think things have changed since fat positivity and body positivity has become a more mainstream concept?

Yes and no. I think the conversation is broadening and that some people are changing their minds. But one of the challenges of it, for example, is when you look at Instagram at the body positivity hashtags — it actually shows people who are extraordinarily thin. There’s nothing wrong with that; everyone should be positive about their bodies. But it detracts from what body positivity is meant to be, which is that if you’re in a larger body, you get to be positive, and it’s OK to see yourself as beautiful and healthy and vibrant. And I think a lot of times smaller people are starting to take this space, and I’m happy for them, but I do think we’re not seeing as much body diversity as we should in a movement that was designed to promote body diversity. 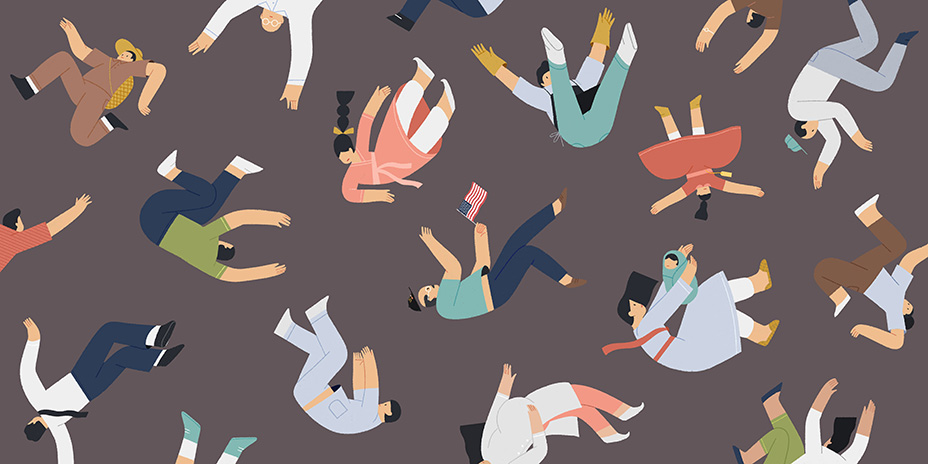 Shifting a little to your book, now that it’s now been over half a year since Hunger came out, what do you think the impact of the book has been?

I think that the book has spoken to a lot of people who have endured trauma and turned to something — whether it’s food or something else — as a coping mechanism. I think it has provided solace to people who have endured sexual violence. It’s hard to say beyond that because I’m so close to the work. It’s not a perfect book, but I’m very proud of what I did in the book and what it took for me to write the book, and at the very least, I got to tell my story on my terms, and I hope that it encourages other people — and other women, in particular — to tell their stories, too.

Did writing the book change your relationship to your body?

Yes, it did. That was not my intention going in, but in the course of writing Hunger and taking a hard look at my body and the history of my body and some of the choices I’ve made over the past 30 years or so, it really helped me to be kinder to myself, and to be grateful to my body, that has done so much work and endured so much on my behalf. I certainly feel like I’m in the best place I’ve ever been in terms of seeing my body positively and doing all the kinds of things I want to do to make my body smaller. Not as a means of conformity but as a means of becoming more comfortable in my skin.

What do you hope readers take away from this project?

I hope that readers take away a broader understanding of the lived experiences of others, and appreciate the importance of the body, and how we think about the body and how we see the body.

Roxane Gay on Hollywood, Time's Up and Female Stories: "Women Are More Than Our Suffering"