“We have the queen, and you have Donald Trump,” says Nigel Lythgoe. The U.K.-born reality producer won’t be attending Prince Harry and Meghan Markle’s May 19 wedding. But as a close royal observer and occasional collaborator (he’s been a dancer, choreographer, director and executive producer for the Royal Variety Performance, an annual televised fundraiser), he’s toasting the modern match. “When you think that Edward wasn’t allowed to get married to a divorcee, and he had to resign,” he says. “And now, today, here we have an American commoner being invited into the royal family. I think it’s wonderful.”

Longtime publicist Bumble Ward, who recently left L.A. for the Chiltern Hills in Southeast England, will enjoy “a viewing party with girlfriends, champagne, cucumber sandwiches, Victoria sponge cake,” she says. “Anything that brings change or shakes things up is positive and lets in the light.” Producer Cassian Elwes says he’ll watch with “a toast of rosé” from Cannes. “I love that someone of color and a star to boot is marrying into the royal family,” he says. “It’s a reflection of where humanity should be heading and a reflection that there is a thin line between royalty and Hollywood royalty.”

Not to say that seven seasons on USA’s Suits elevates Markle, 36, to the ranks of Hollywood royalty, but thanks to her, the entertainment industry will make a bigger-than-usual splash at the Windsor nuptials. (Markle’s first husband, manager-producer Trevor Engleson — they divorced in 2013 — has been fending off Daily Mail reporters since the engagement.)

The two-part event even requires a cinematic costume change: for the daytime ceremony, morning coats for men and dresses and hats for women; for the evening reception, black tie. “I’m using a place called Yardmen on Savile Row because you can’t get morning coats in the States,” one guest tells THR, adding that he and many others will be in Tom Ford tuxes for the evening reception. One female attendee likewise says she’s trusting her hat game to a U.K. provider and will purchase a topper in London. 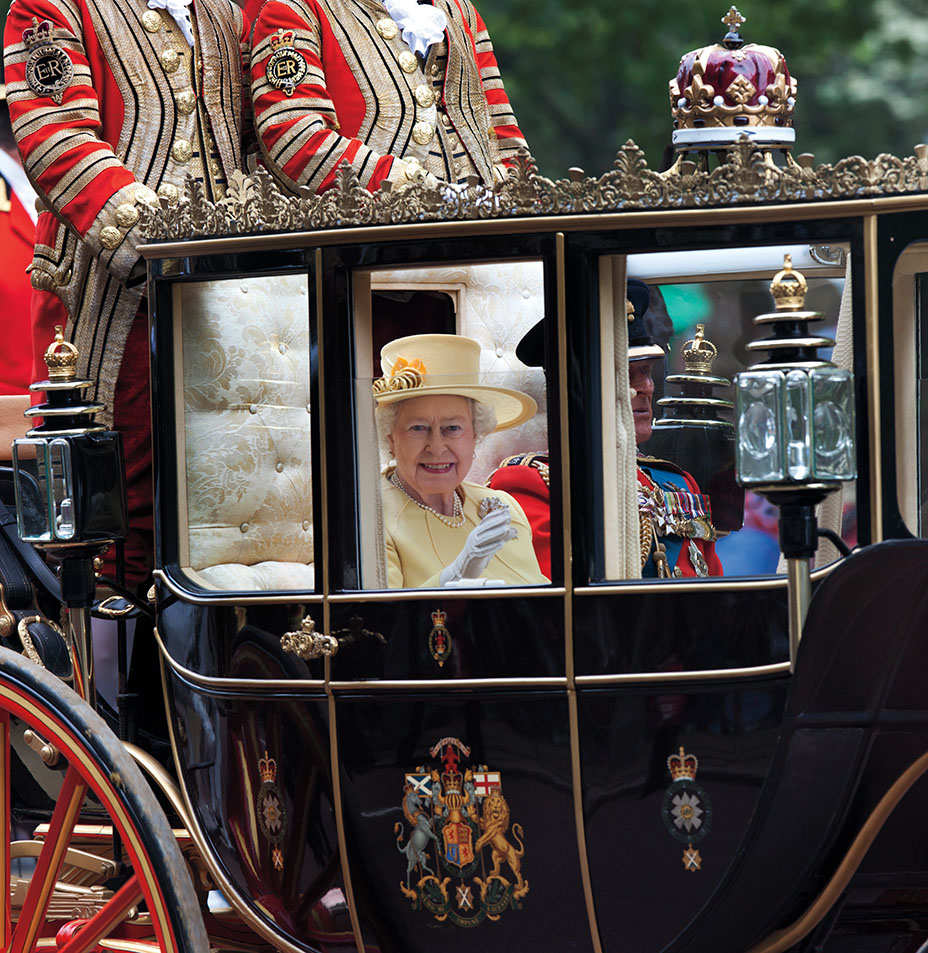 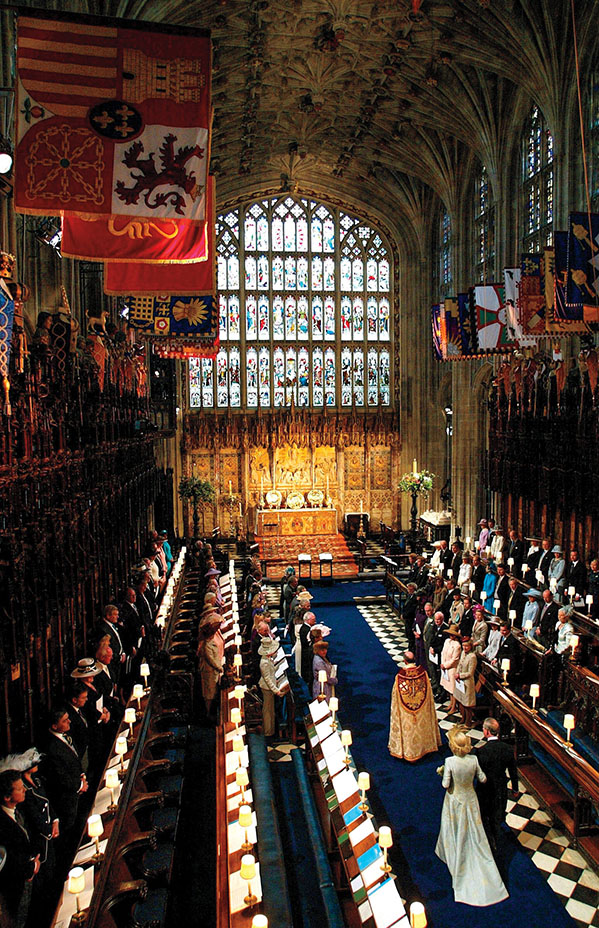 Luke Parker Bowles, chairman of BAFTA New York and nephew of Camilla, Prince Charles’ wife and Duchess of Cornwall, is organizing (together with the British Consul General Antony Phillipson, Virgin Atlantic and Britbox) a viewing party for 250, including Hugh Dancy, Claire Danes and director Tom Hooper, at Harry’s in lower Manhattan — just steps from the Queen Elizabeth II September 11th Garden. “I’ve witnessed, honestly, the ups and downs, given the tough time that my aunt and Charles went through,” says Parker Bowles of the challenges of royal life. “Hollywood and Americans in general have always been huge supporters even in the tough times of the royal family, and God knows there are enough people in Hollywood who have made major fuck-ups. It’s comforting after these appalling things happen to watch people — who have messed up — how they can be dignified and do the right thing.” As for the wedding, he adds, “It’s a real break from the norm and an opportunity to enjoy something that no studio can create.” 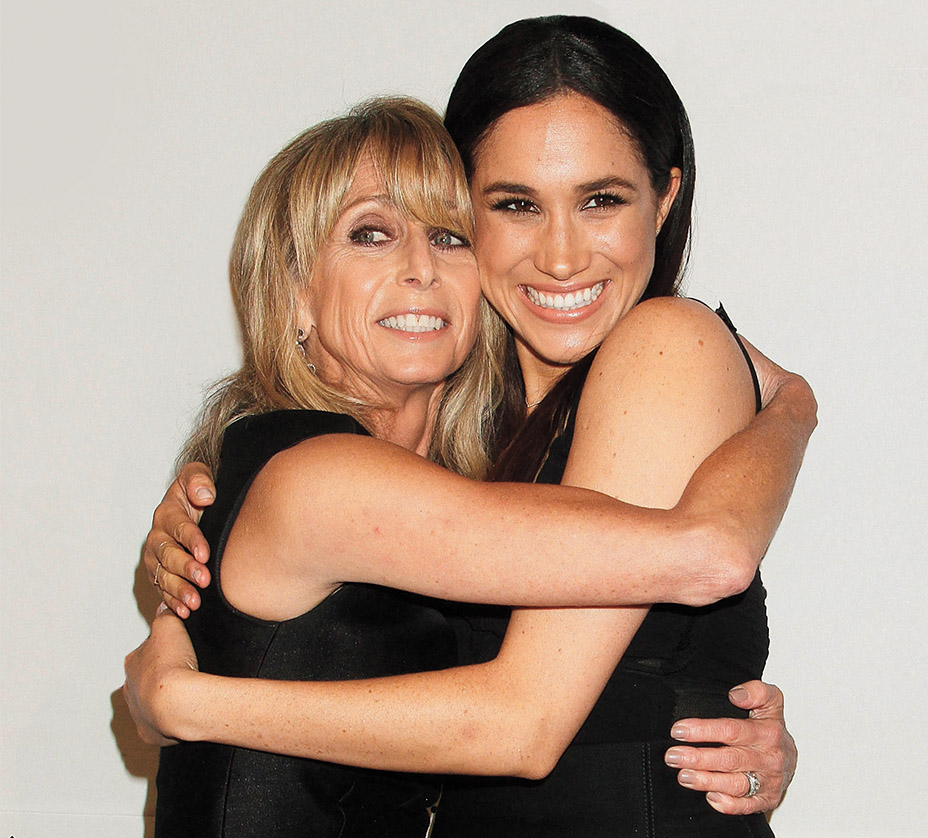 Not every Hollywood Brit is making a fuss. Elizabeth Hurley will be on a plane, though she curated a special dictionary for the mobile game Words With Friends (crikey!) to mark the occasion (“I’ll definitely be watching the TV highlights when I get home,” she notes. “People are completely overexcited because Meghan is so glamorous and everyone loves Harry.”) Oscar-nominated documentary filmmaker Lucy Walker greeted THR’s inquiries with a polite shrug. Says manager Sarah Jackson (whose clients include Morena Baccarin), “Sadly my invite was lost by the Royal Mail. I’ll wait for The Crown season 15.”

But Piers Morgan, for one, will watch with his “staunch royalist” mum in the south of England. “I cannot imagine anything worse than their jobs,” he says of the royals. “I remember once talking to the queen at Windsor Castle and we were looking out over the garden and I said, ‘Mum, do you enjoy your garden parties here?’ And she looked at me and she said, ‘Well let’s put it this way, Mr. Morgan, would you enjoy 12,000 complete strangers trampling all over your garden?'”

Princes William and Harry “have reenergized the monarchy, and have given it a kind of regal Viagra,” Morgan says. “I worry down the line how things will play out: Does [Markle] really know what she’s letting herself into? But let’s not be churlish on the eve of such a happy day.” Emilia Clarke will also be tuning in from her U.K. hometown of Berkshire. “My village is actually having a party,” says the Solo star. “I just want to see the dress. Do you know what I mean?” 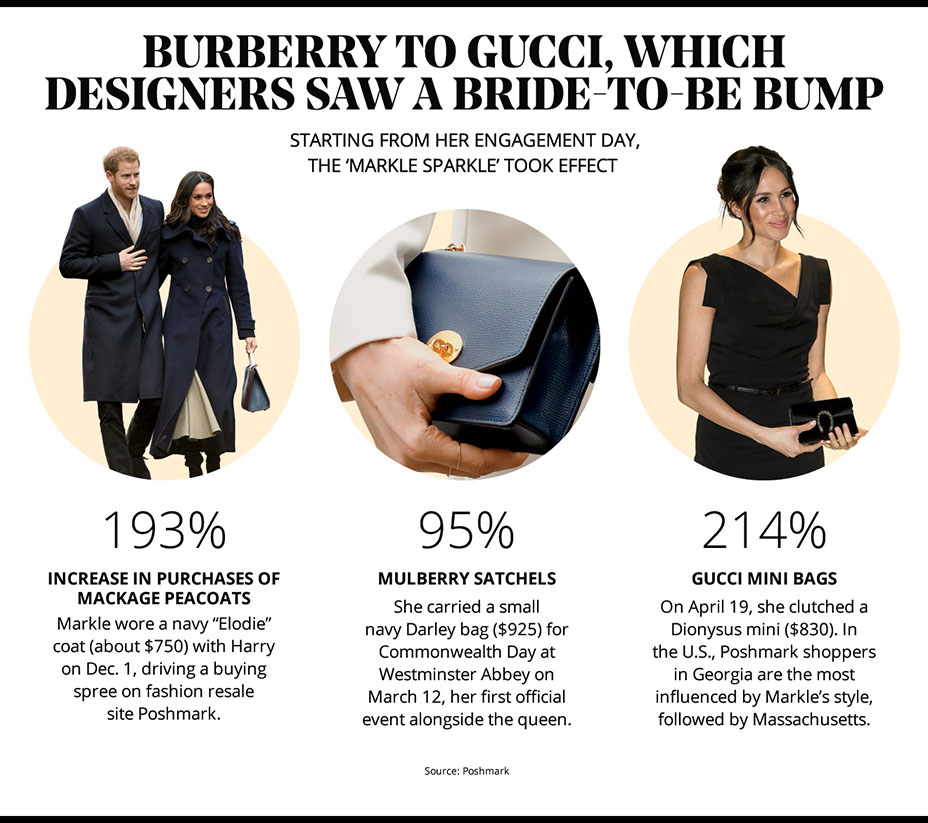 A version of this story first appeared in the May 16 issue of The Hollywood Reporter magazine. To receive the magazine, click here to subscribe.