Two days after they famously said “I do” in front of a few hundred people in St. George’s Chapel (and for the many millions more watching around the world), Prince Harry and Meghan Markle have released three official photos from their royal wedding.

In a series of tweets from the Kensington Palace account Monday, the newlyweds unveiled three photos taken by photographer Alexi Lubomirski at Windsor Castle, following the carriage procession.

One showed the couple with their bridesmaids and page boys in the Green Drawing Room, another featured them with the royal family — including Queen Elizabeth, Prince Philip and Prince William — while a final monochrome shot saw the new Duke and Duchess of Sussex smiling on some steps.

“The Duke and Duchess would like to thank everyone who took part in the celebrations of their Wedding,” read the announcement. Continuing, “They feel so lucky to have been able to share their day with all those gathered in Windsor and those who watched on television across the UK, Commonwealth, and around the world.”

See the official photos below. 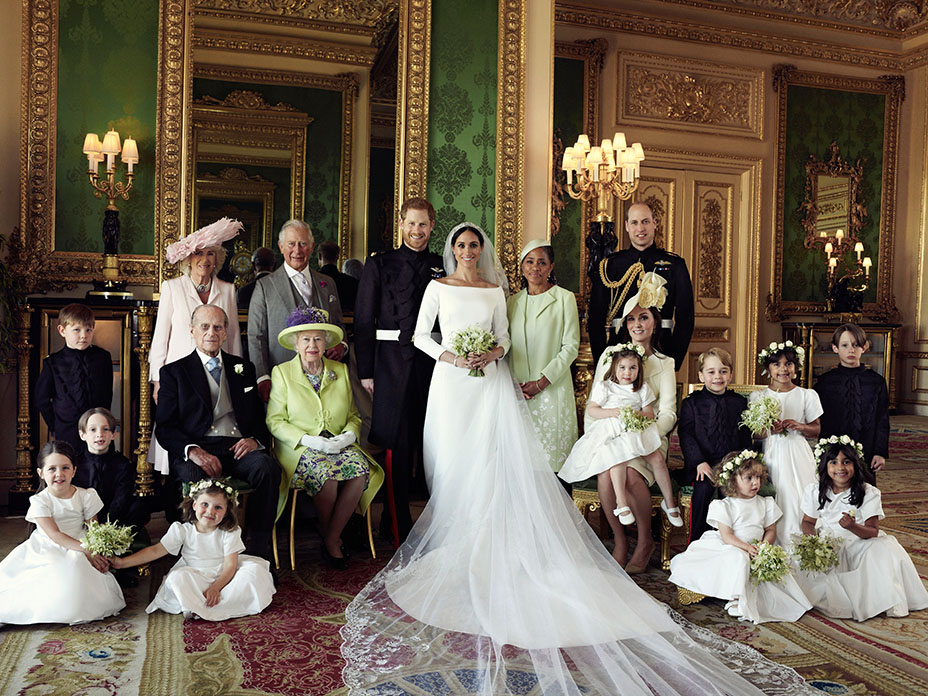 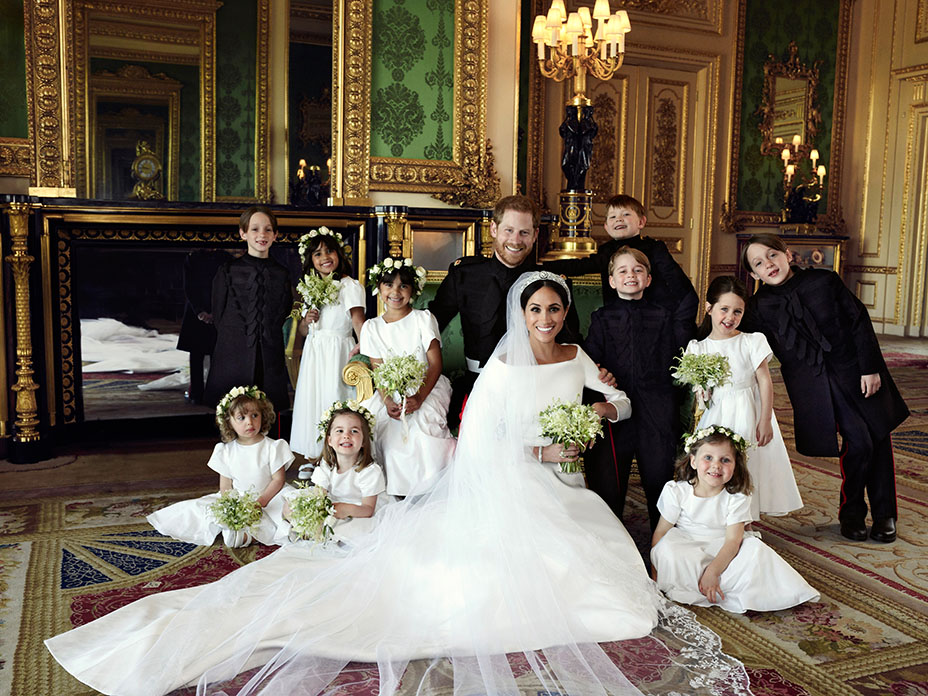 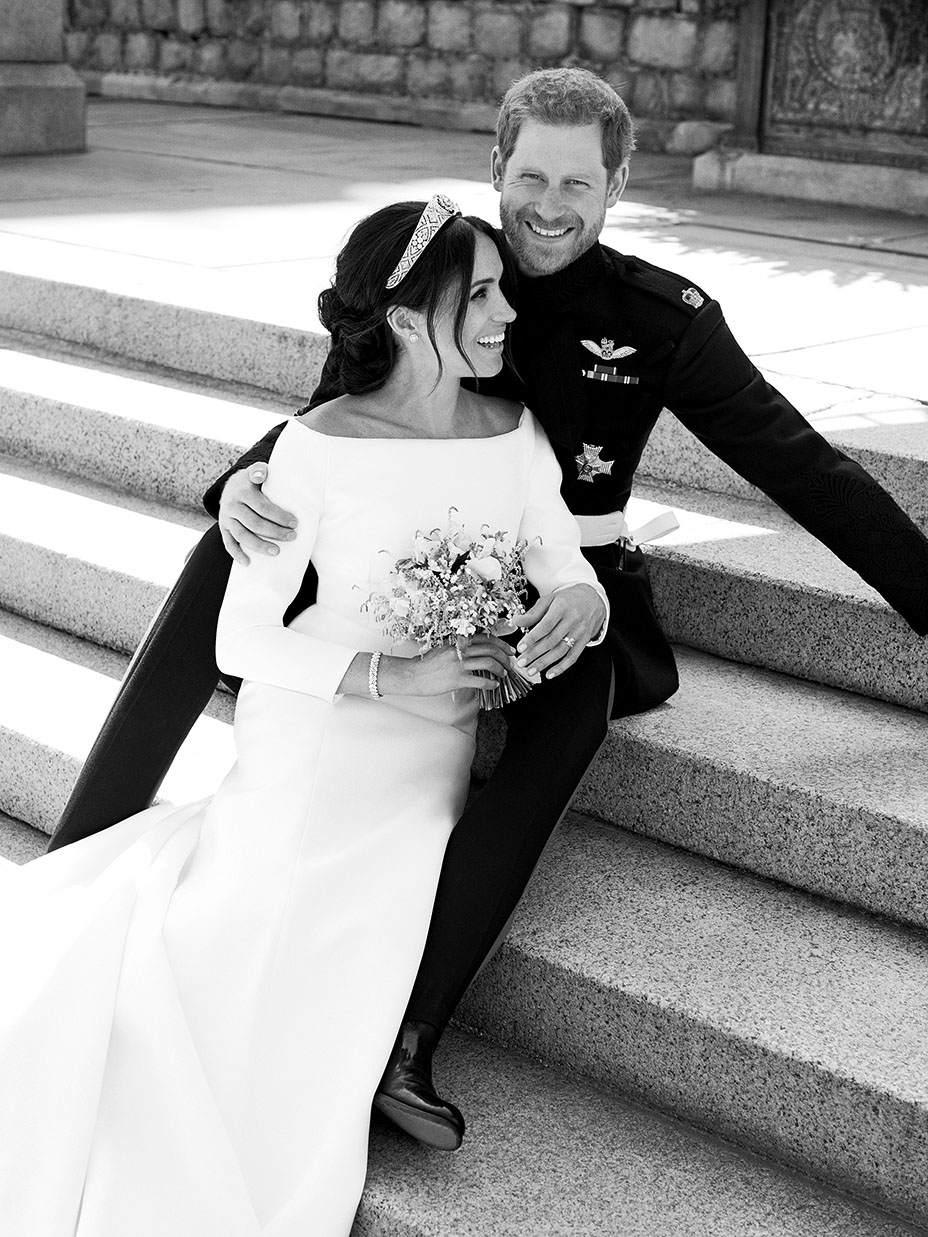 Critic's Notebook: The Royal Wedding Is the Ultimate Red Carpet