Continue to The Hollywood Reporter SKIP AD
You will be redirected back to your article in seconds
Skip to main content
May 18, 2018 2:24am

With the actress’ father missing the royal wedding on Saturday, Prince Charles, the father of groom Prince Harry, will walk Meghan Markle down the aisle.

Markle “has asked His Royal Highness The Prince of Wales to accompany her down the aisle,” Kensington Palace said Friday. It added that Markle’s future father-in-law “is pleased to be able to welcome Ms. Markle to the Royal Family in this way.”

Markle and Prince Harry requested “understanding and respect” for her father Thomas. A palace statement on “this difficult situation” did not confirm a TMZ report that said he suffered a heart attack and was also upset over the way his decision to have staged paparazzi photos taken of him preparing for the wedding was received, deciding to miss the wedding to avoid embarrassing his daughter and the royal family.

The Royal Cost of Meghan Markle and Prince Harry's Wedding

Prince Charles is the heir to the British throne and will now walk Markle down the aisle at St. George’s Chapel at Windsor Castle midday Saturday local time.

Markle is not the first royal bride to walk down the aisle without her father.

Queen Victoria also gave away several of her daughters on their wedding days after the death of her husband Prince Albert. 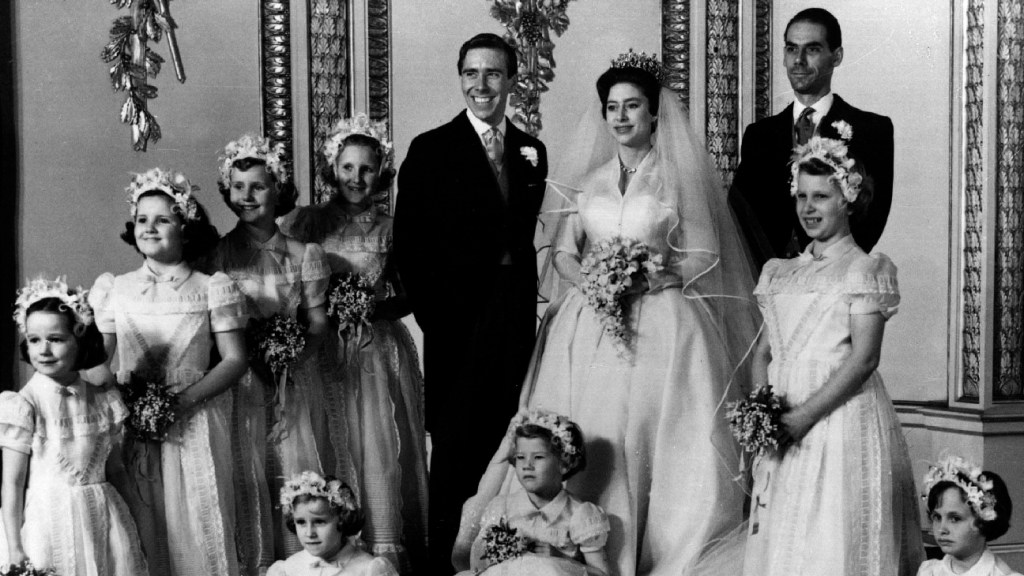