I’ve been very fortunate in a business that’s notoriously tough. I get to work with my heroes and make music, film and television that is played around the world. I know firsthand what it feels like to be red hot with top Hollywood productions fighting to hire you. I also know what it feels like when you get that chilly call informing you that the agency will no longer be representing you. That’s humbling, but that’s showbiz.

And it’s those dark nights of the soul that have challenged me to dig deep inside to figure out why I keep going. And with whom I want to go. I’m lucky. I found my tribe early on when I met producers Randy Barbato and Fenton Bailey in the mid-’80s. I was a Warholian rocker from Atlanta, and they had an NYC band called The Fabulous Pop Tarts. I was deeply impressed by their marketing savvy and asked them to produce my album Starrbooty ’86. I knew we were a match made in disco heaven.

The Fabulous Pop Tarts would eventually disband, but Randy and Fenton would go on to found World of Wonder. We always dreamed big. They went from being my managers to being my family, backing me every step of the way. They directed my Supermodel video, produced my ’90s talk show on VH1 and along with exec producer Tom Campbell have been the architects of the RuPaul’s Drag Race phenomenon.

We share a point of view about the world. About being gay and fabulous. About rising above victimhood. About laughing, dancing, singing and making really bad puns. And when given the opportunity to share our point of view, we’ve found out what we always knew … we are not alone. The audience has always been there. But it hasn’t always been easy to convince the mostly straight establishment that runs the world that we matter. 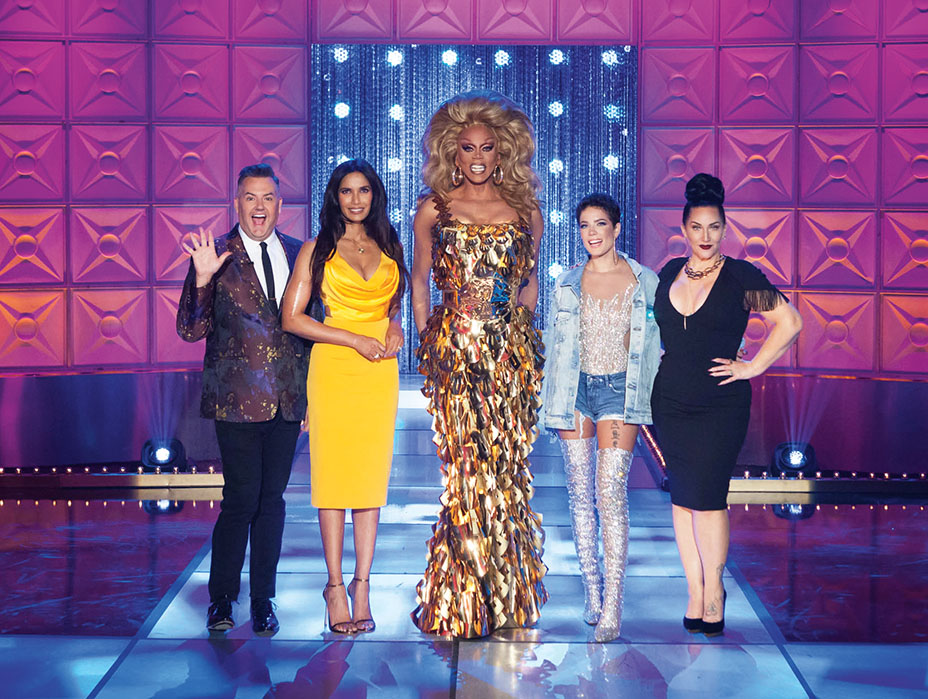 A wonderful exception to that rule is Chris McCarthy. When he took over Logo, he recognized that Drag Race was part of a growing celebration of gender nonconformity. He took a chance and moved it to VH1, and the show has never been more successful. A rising tide lifts all boats, and I’d like to think that Drag Race‘s success has boosted the queer renaissance we are experiencing. While the recognition for Drag Race has been incredibly gratifying for me and the brilliant cast and crew, I can’t take credit for the special sauce that makes the show resonate with millions around the world.

If you really look under the hood, the people that make RuPaul’s Drag Race so fresh and compelling season after season are the 126 queens that have sashayed into the You Better Work Room. They are some of the bravest and most creative souls on TV today. And I am proud that they are my legacy. If you think drag queens are precious flowers, think again. Drag queens are the Marines of reality TV.

The twisted minds of our producers (most of whom have been with the show since it began in 2008) put these girls through it. We call it RuPaul’s Drag Race, but a more accurate name would be RuPaul’s Drag America’s-Got-The-Voice-So-You-Think-You-Can-Idol-Top-Model-Project-Runway Race. The biggest revelation for me happened during the very first show we shot, when I realized that our little TV show was really about the tenacity of the human spirit: how these bullied little kids turned the tables on society and found their power in being whatever the hell they want to be. I did it. And for the viewers watching, our show says, “You can do it, too.” Whoever you are. Wherever you are. The more unguarded moments on the show often prove to be the most profound. 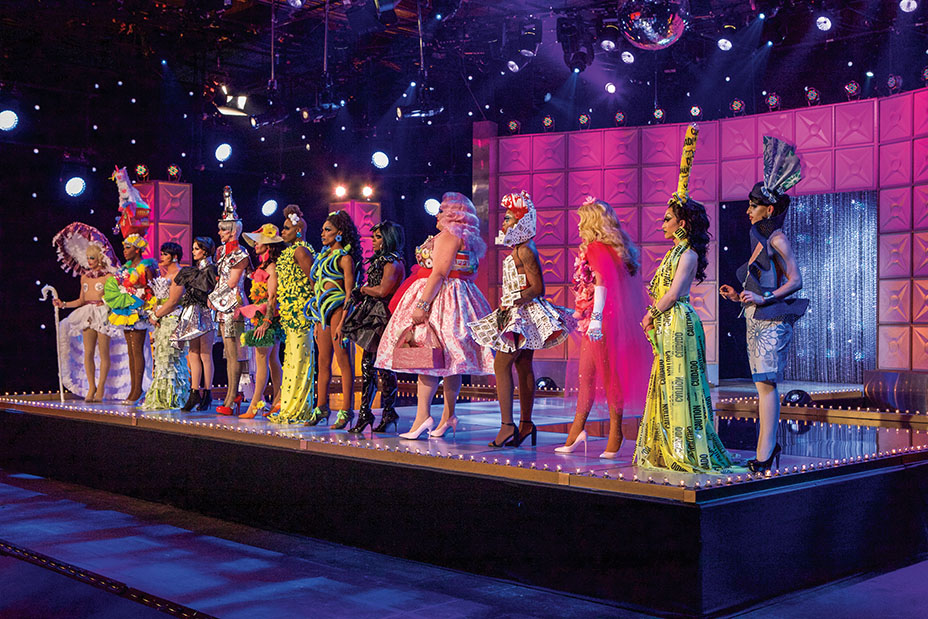 This season, two queens, Asia O’Hara and The Vixen, had a heart-to-heart about black rage that was one of the most honest and insightful discussions about race that I’ve ever seen on TV. In these deeply divided times, it’s more important than ever for the queens to tell their very American stories of life, liberty and the pursuit of happiness.

I’ve always said that anyone who dares to leave the house in a pussycat wig and cha-cha heels is my hero. Today, I have the privilege of providing an international platform where my queens can fight the patriarchy every time they bat their false eyelashes, do a campy Cher impersonation or lip sync for their mother-tucking lives.