RuPaul brought DragCon L.A. back to the Los Angeles Convention Center for its fifth edition over the weekend, and fans of the popular LGBTQ+ reality show RuPaul’s Drag Race came to support their favorite contestants.

Throughout the three-day convention, panels featuring Drag Race alumni, LGBTQ+ leaders and other stars discussed topics related to the show, gender and pop culture, in addition to a packed slate of musical performances.

Below were five of the most memorable moments from RuPaul’s DragCon 2019.

The panel discussed the ways in which pop musicians of the past have unfairly taken imagery from drag queens without crediting them.

When asked to provide an example of a pop star who was engaging with drag culture and “doing it right,” Oddly threw some shade towards Perry’s 2017 SNL performance: “The best examples of people doing it right are people who are also involved with the culture and not just hiring drag queen backup dancers for your SNL performance.” 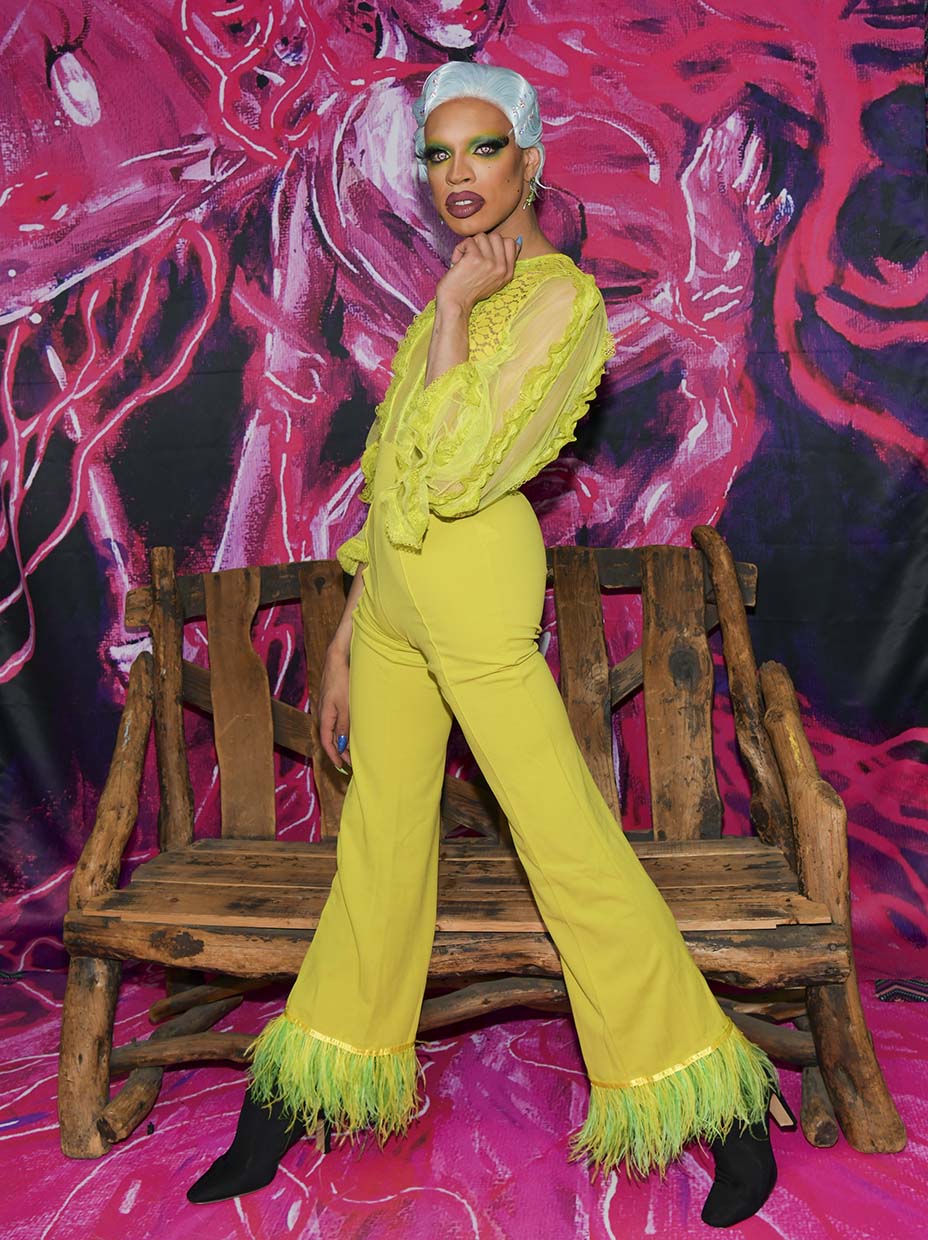 Panelists discussed their own specific experiences with gender identity and stressed the importance of sharing diverse notions of gender expression.

O’Hara, who participated in seasons nine and 10 of Drag Race, shared that a few months before filming her first season of Drag Race, she “de-transitioned” from identifying as a woman to identifying as gender neutral. During the show, she did not reveal her story, fearing that it might distract from fellow contestant Peppermint and her accomplishments as the first openly transgender contestant on the show.

“I did not realize gender was a part of my storyline until after the show, when I started discussing my gender more,” said O’Hara. “I was like, ‘Oh, wow. People relate to this so much.’ I wish I talked about it more.” 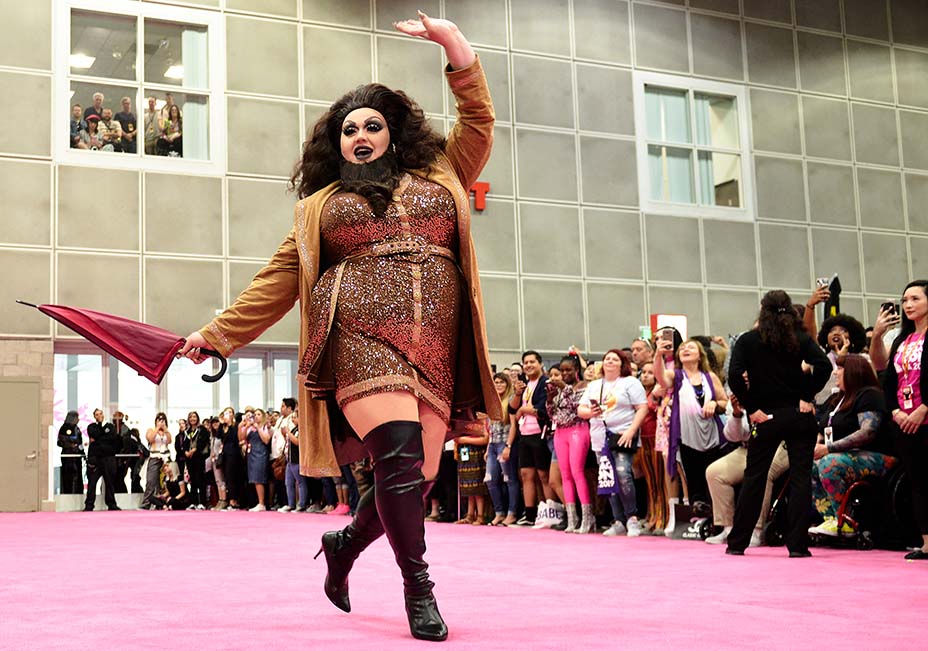 3. Carson Kressley learned that drag takes time at a makeover panel with Trinity The Tuck.

Kressley told fans that he had dabbled in drag a few times — in attempts that resembled actress Juliette Lewis — before sharing his drag name: “Lisa New Sonata.”

During Kressley’s makeover, Taylor expressed unease about its quality by citing a lack of sufficient time and Kressley’s “highly emotive speaking mannerisms” as harmful to its overall success. 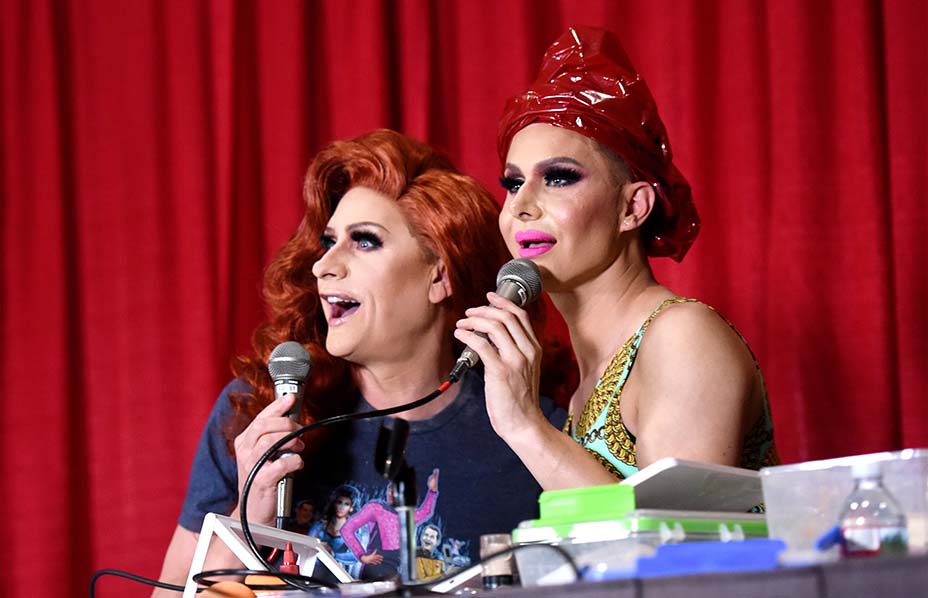 Blonsky, who played Tracy Turnblad in the 2007 film adaptation of the John Waters musical, swapped out the word “Baltimore” for “DragCon” in her performance, earning booming applause from Saturday morning convention-goers.

The drag queens of RuPaul’s DragCon L.A. delivered fresh outfits each day of the three-day convention. Their fashion choices ranged from elegant and chic to experimental and shocking, with a fair dosage of campy tongue-in-cheek references. Among the standouts were Brooke Lynn Hytes, Plastique Tiara, Manila Luzon and Oddly.

Hytes, a season 11 finalist, stood out from the crowd in a polished and elegant red ballgown by Dallas Coulter complemented with matching ballet shoes.

Season 11 favorite and Instagram star Tiara turned heads in a flowing light yellow chiffon frock by Monique Vee and Reikolyn Jewelry. The line for Tiara’s booth was one of the longest at the convention.

Luzon, an All Stars season four contestant, opted for a quill inspired white ballgown look designed by Thomas Ogden, complete with her own signature. 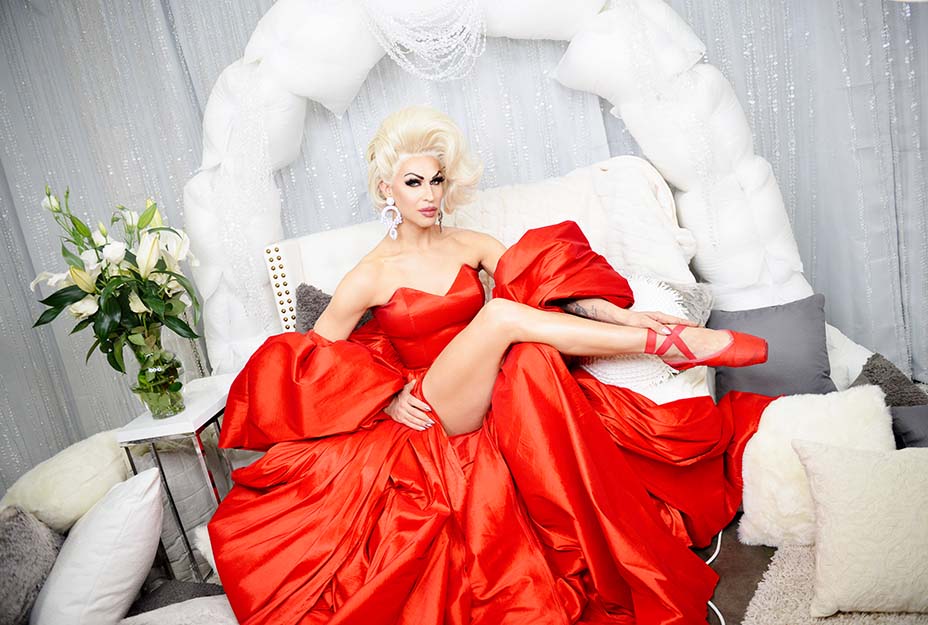 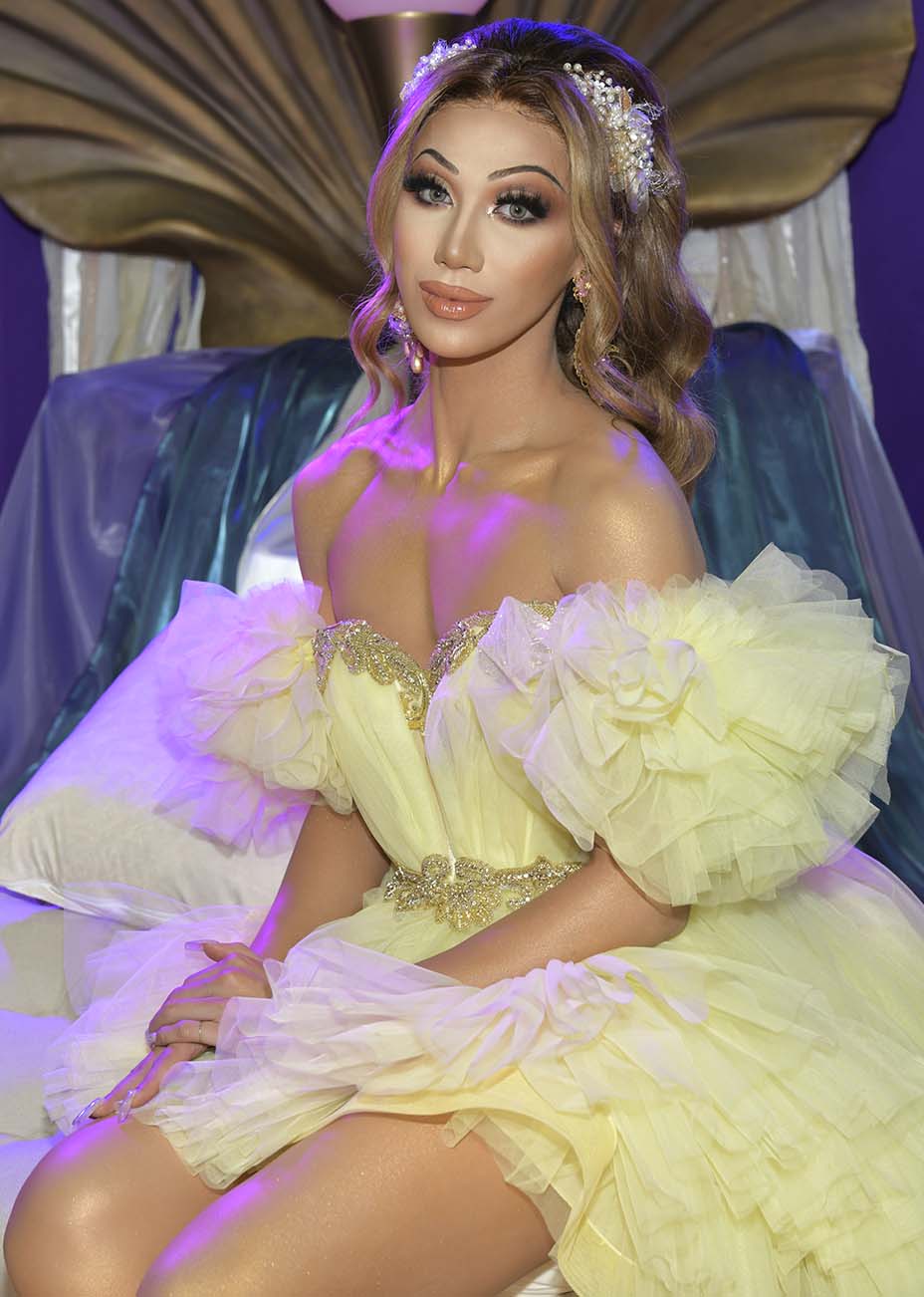 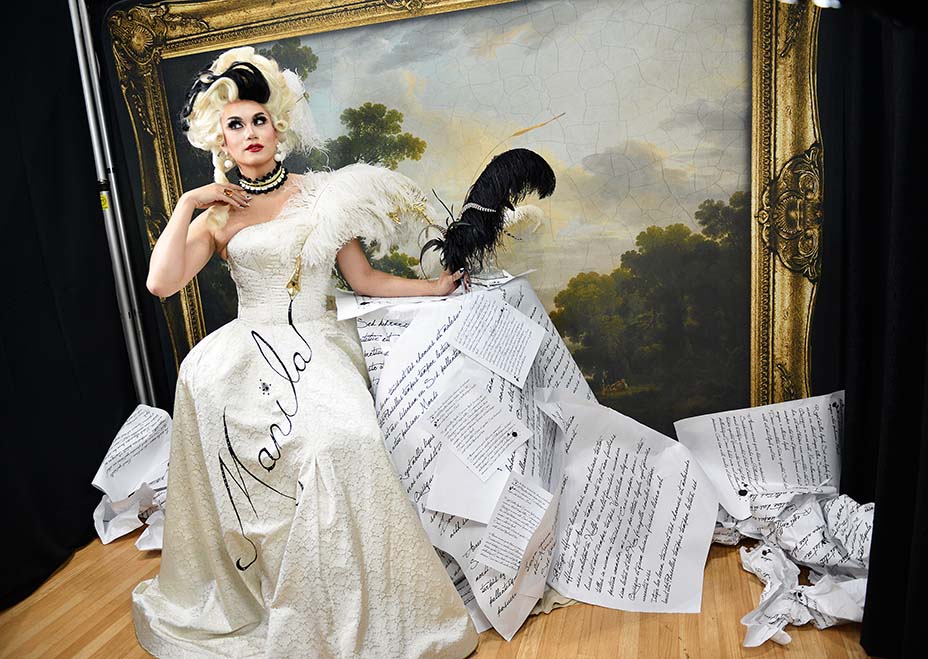