A quick scroll through Russell Simmons’ Instagram and it’s clear: the hip-hop mogul is a devout yogi. Whether he’s posting headstands, handstands or bridge poses, Simmons is dedicated to sharing and spreading the practice. The Def Jam founder has written two recent books on wellness, Success Through Stillness and The Happy Vegan, and there’s even a ‘gram of him meditating with Snoop Dogg.

Now, he’s taking his passion a step further with Tantris, a wellness center opening in Los Angeles, with an athleisure line of the same name to go with it.

To stand out from the plethora of yoga studios already dotting the Southland, Simmons plans to incorporate yogic science, or, the study of the eight limbs of yoga, into his luxe space, which shares the same building as the Soho House in West Hollywood.

“We know that as we do things to move toward a more present and quiet mind, we’re happier,” Simmons told The Hollywood Reporter. “So yogic science could be referred to as a science of happiness. And the yoga sutra, which is kind of like the bible of yoga, could be the textbook toward happiness.”

“A lot of yoga studios say ‘no chanting’ or ‘no preaching,’ but that should be part of the practice,” he said. “My intention is to give them yogic science and make it fun.” Devotional music will be played during class, but there’ll also be, of course, hip-hop tunes (from Kanye West to artists from Bad Boy Records), noted Simmons. 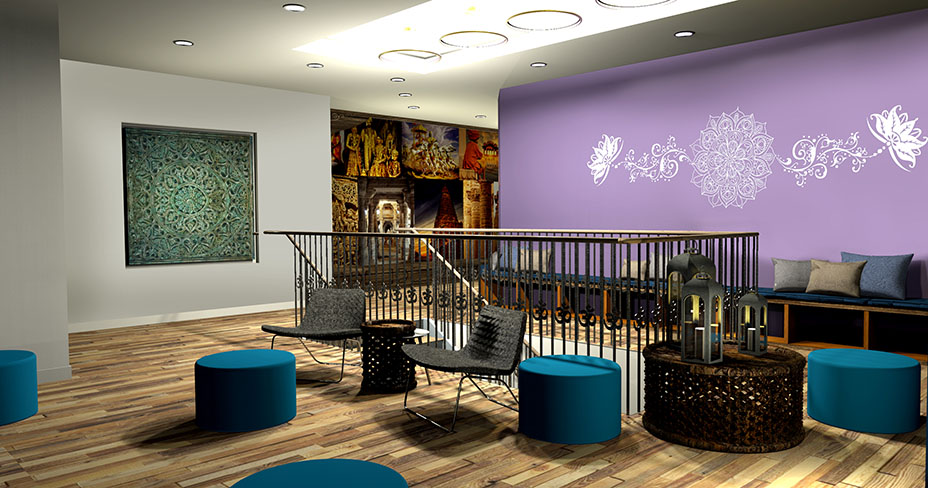 The 8,000-square-foot, two-story space offers a juice bar, a blow-dry bar stocked with Jessica Alba’s Honest Beauty products (for sprucing up after sweating it out), and a retail area carrying the Tantris apparel line and other yoga essentials.

The Tantris collection, designed and developed by manufacturer The Moret Group (Jockey, Nautica and Danskin), includes trendy women’s yoga pants in graphic prints, racerback tops and long-sleeve shirts with strappy criss-cross back details. The men’s activewear line will debut early 2017. Priced from $88 to $128, the comtemporary collection of non-slip clothing fit for backbends and extended triangles is available at the Tantris center and Tantris.com. 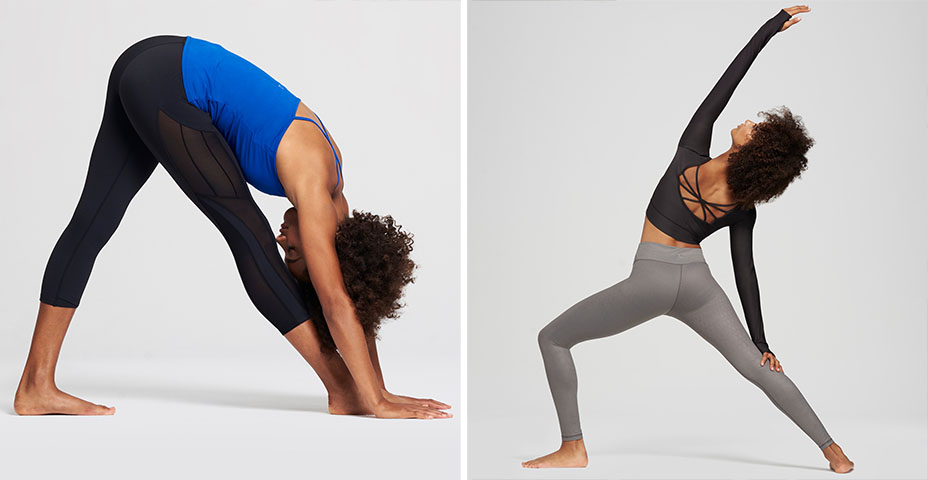 Two studios, designed with wood flooring and equipped with state-of-the-art infrared heat systems, sit on the second floor. Classes, which will be offered all day, include asana, vinyasa, regular restorative yoga and various heated flow sessions for all-levels. Meditation sessions are scheduled separately. “It’s going to be spiritual center, a devotional yoga school — not a gym,” the entrepreneur explained.

Simmons, who’s been practicing yoga for more than 20 years, shared he was first introduced to the exercise through his former intern Emma Watts, who is now the president of production of 20th Century Fox. Her boyfriend, activist Bobby Shriver, also joined them for Simmons’ first class. 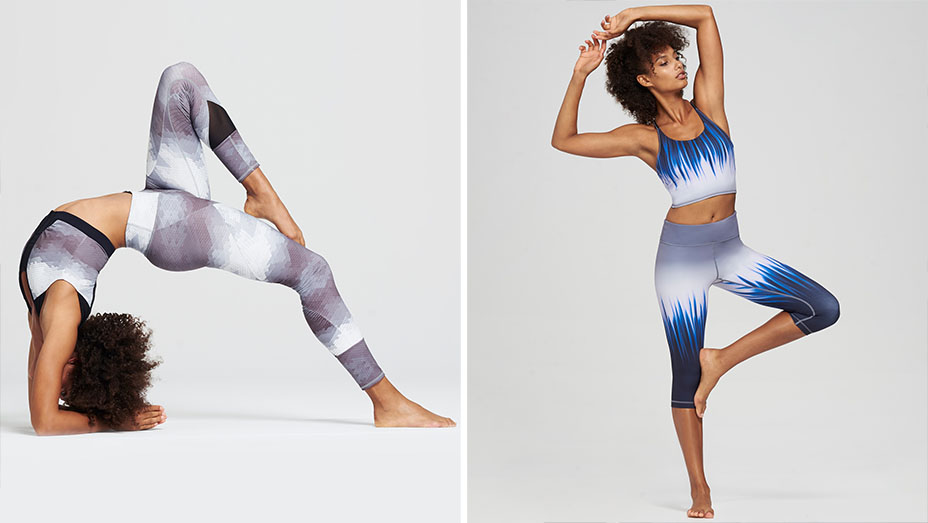 “We went to Steve Ross [of Maha Yoga], who plays loud rap music and has a lot of fun in class,” he said. “I went there because there were so many hot girls. It was only me, Bobby and 60 girls. That’s why I went to yoga — there were hot chicks there.”

Beyond the ladies, Simmons added that the practice also helped him become a vegan. “You cannot be a yoga teacher or a person really moving towards God when you know the amount of abuse and grief that you’re giving the planet and its inhabitants [as a non-vegan],” said Simmons, who noted that all the teachers he’s hired for his studio happen to be vegan, too.

Should you want to take a class with Simmons, here’s your chance: the 59-year-old is teaching a Tantris flow class on Friday at 6 p.m. You can reserve your spot on the Tantris app on the App Store and Google Play.