The Hollywood Reporter has learned exclusive details about the IMG and Harlem’s Fashion Row event (to be held Feb. 6, during New York Fashion Week) that will present a curation and reimagination of the work of renowned costume designer Ruth E. Carter.

A 2019 Oscar nominee and Critics’ Choice award winner for her work on Black Panther, Carter will also be honored with the Career Achievement Award at the Costume Designers Guild Awards next month. She has worked on over 50 films and is a longtime collaborator with iconic filmmaker Spike Lee.

The show was curated with British fashion stylist Ibrahim Kamara — a native of Sierra Leone who recently signed with the IMG-owned management agency Art + Commerce — who has additionally designed exclusive new costumes, inspired by Carter’s characters and primarily created in Africa, to be worn by live models. 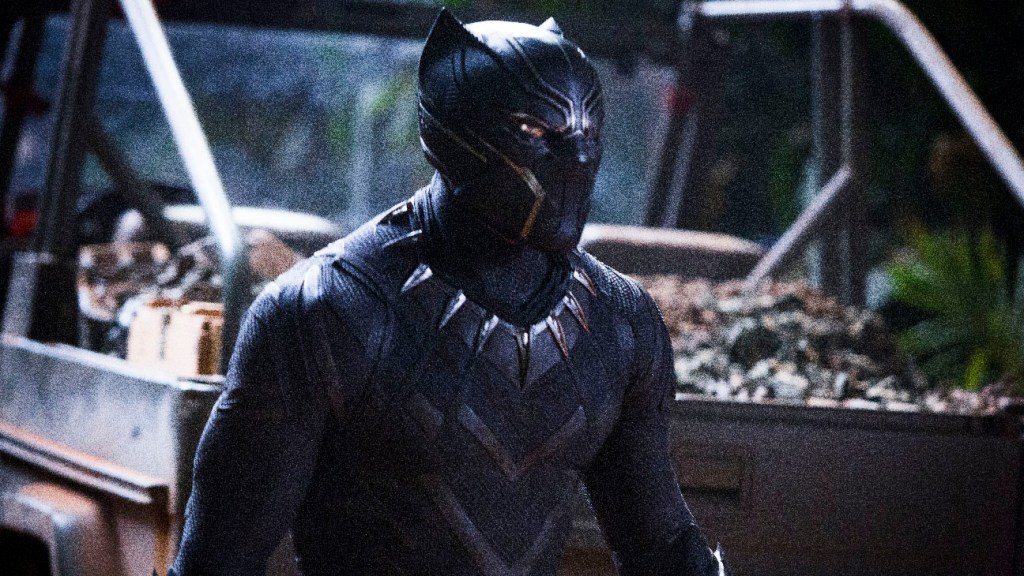 Bart describes the vignettes as “living editorials, anchored in both fashion and social commentary rooted in the black experience — the overall look will be similar to a fashion presentation with minimalistic sets, yet high-impact curation, where the costumes and fashions will be grouped by themes, instead of by year or by film.”

Carter’s costumes from 13 films, dating from 1988 (School Daze and I’m Gonna Get You Sucka) to 2018’s blockbuster Black Panther, will be showcased on the models and mannequins “custom-ordered to spec to fit each piece,” says Bart.

“The overall concept is to show how film and culture live side by side in my work, Carter told THR. “Some of my films, like Do the Right Thing, are still relevant today, even though they were produced 30 years ago,” says Carter of the highly lauded 1989 film that focused on racial tensions.

Fashion makes a strong statement in the show, which highlights historic figures: Angela Bassett as Tina Turner in the 1993 biopic What’s Love Got to Do With It, David Oyelowo as Martin Luther King Jr. in the 2014 historical drama Selma and Denzel Washington as the famed civil rights activist in the 1992 biopic Malcolm X. There are also looks from Baby Boy, Sparkle,The Butler, Chi-Raq and Roots.

“We picked costumes that would tell an overall story — a story about the empowerment of individuals, of women, of men,” said Carter. “It’s a journey through moments in history that help shape our world. Honoring people and their legacy.” 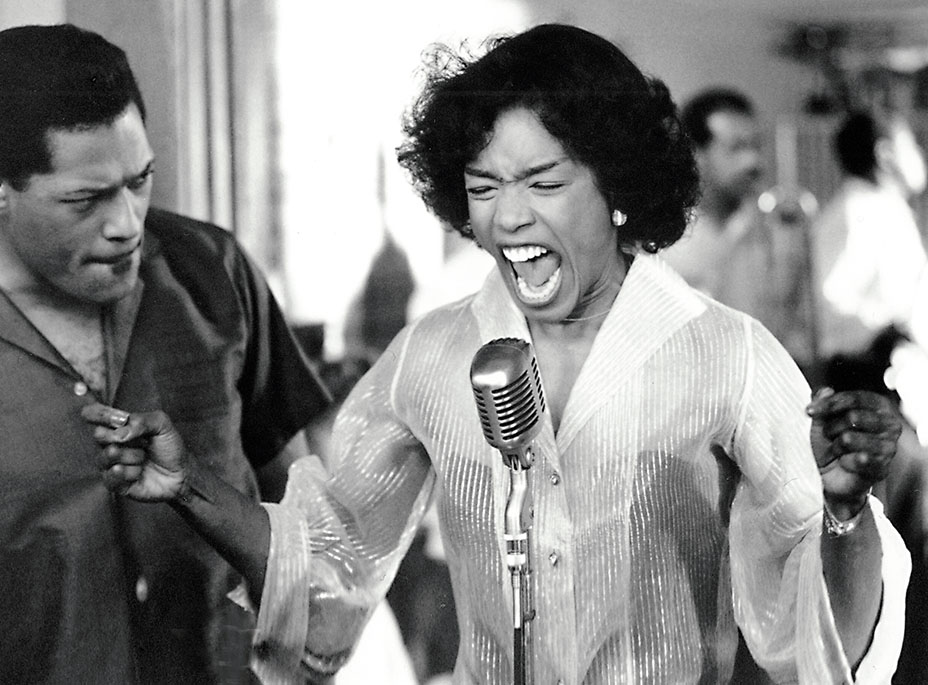 While some costumes were called in from studios such as Disney and Sony, many were pulled from the traveling Carter-centric exhibition “Heroes and Sheroes” that focuses on the iconic costume designer’s influence on black cinema and kicked off in Pittsburgh last August. That exhibition will land at the Fashion Institute of Design and Merchandising in Los Angeles on Sunday, Feb. 3, and run through March 7.

Others were loaned by Carter, from her archives, or are being remade by her just for this occasion. “I re-created the famous dress worn by Tina Turner’s [character] for the song ‘Proud Mary,’” she says. “And the Do The Right Thing costumes have been re-created. But I found the artist, NaSha, who painted Radio Raheem’s original shirt, and asked if she would paint another one. And she did. So it’s as close as you will ever get to the original.” 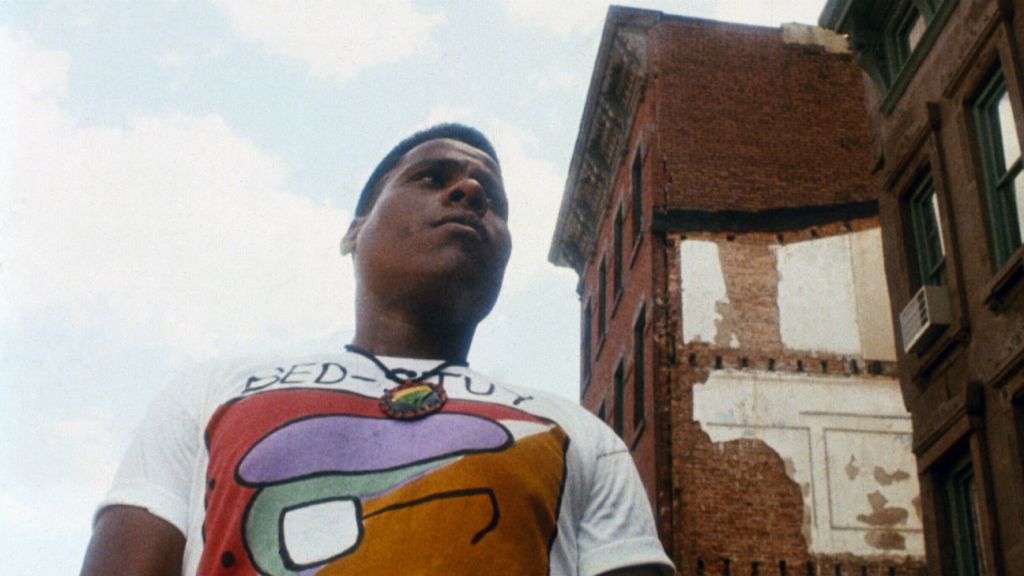 Up close, the impeccable elements of zoot suits worn by Spike Lee and Denzel Washington in Malcolm X materialize. “[They] have beautiful linings, since men in those days would often dance, and the interior of their jackets would become visible,” says Bart. “Details like this can often be missed on film, but when it comes to fashion, these details are everything. We wanted to celebrate those finer points of her work.”

And then there are less-recognizable pieces selected simply for their standout style. “Fly Guy from I’m Gonna Get You Sucka had this incredible yellow suit with gold fish shoes,” says Bart. “And Jeffrey Wright’s character Peoples Hernandez from Shaft really stood out to Ibrahim, as his work so brilliantly speaks about class, race, gender and sexuality — so we are reinterpreting his look.”

Emphasizing its niche in the fashion community for the past 11 years as a platform for multicultural designers, Harlem’s Fashion Row CEO and founder Brandice Daniel told THR: “Our goal is to preserve our legacy in fashion by opening doors for designers of color so that they can build sustainable businesses in this industry. [Honoring] Ruth Carter was an obvious choice as her impact on style and fashion have permeated our culture through the movies she’s worked on…we have a special announcement coming that night as well!”