Continue to The Hollywood Reporter SKIP AD
You will be redirected back to your article in seconds
Skip to main content
December 15, 2016 2:10pm

The Reynolds children attended the unveiling ceremony for their pop’s star on the Hollywood Walk of Fame on Hollywood Boulevard on Thursday afternoon, marking their first public appearance before the paparazzi.

Prior to Thursday’s ceremony, the only photo that had been revealed of James was one of her small thumb on Reynolds’ Instagram when she was just 6 months old. Now 2, James is not only walking and talking, but she’s wearing designer digs, too. The eldest Reynolds spawn was decked out in a Coach varsity jacket featuring the brand’s new mascot, Rexy the T-rex, and matching star-spangled tights. (Her fashionable dad, on the other hand, was outfitted in Brunello Cucinelli, while mama Lively wore a blue Versace number.)

The couple’s youngest daughter, born in September, was also in tow. The baby’s name has not yet been revealed. 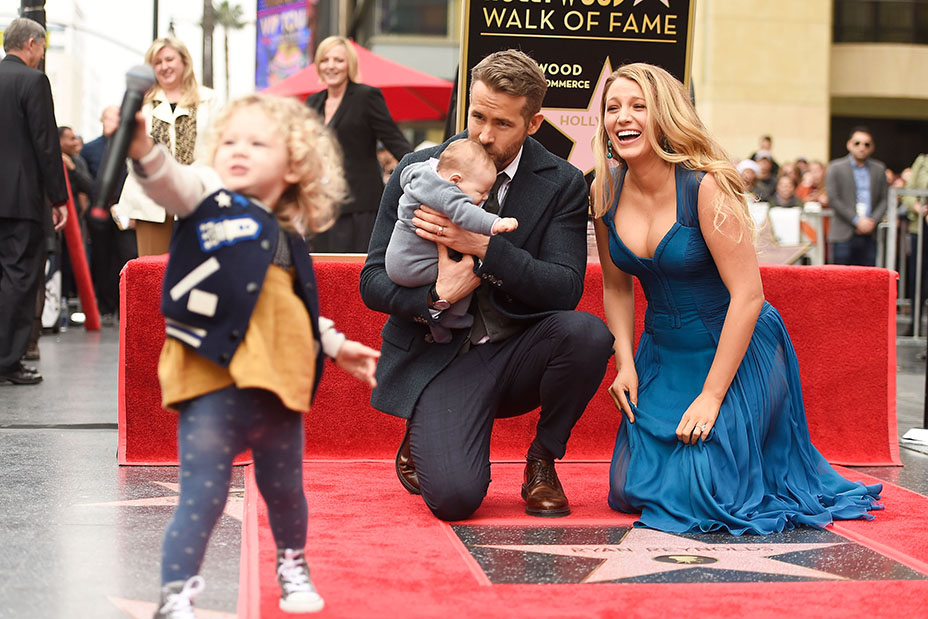 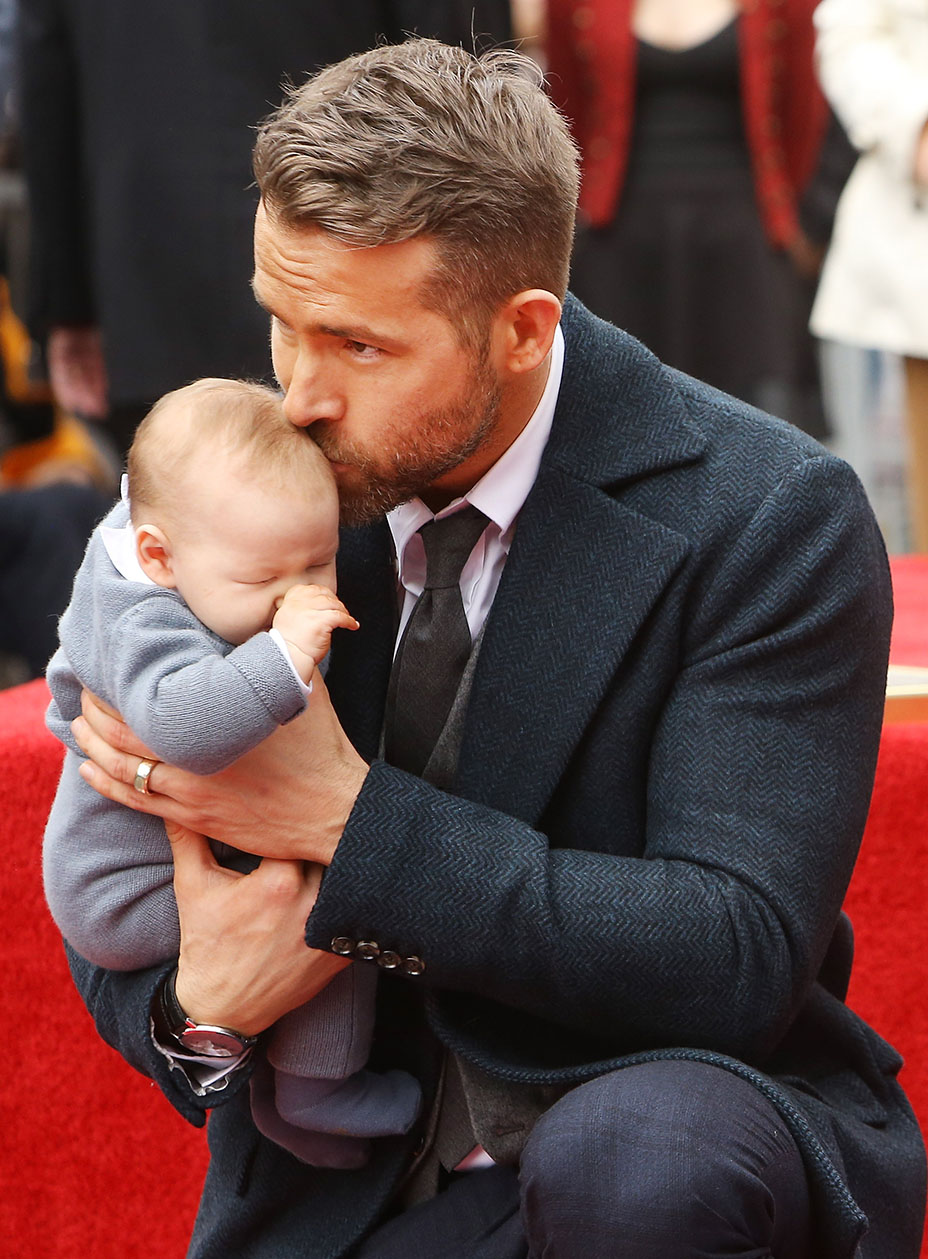