Filmmaker Ani Simon-Kennedy is going on the road and bringing Sabrina Carpenter along for the ride.

Bicephaly Pictures, in association with Lunacy Productions and Relic Pictures, has announced the start of production on The Short History of the Long Road, the sophomore feature from Simon-Kennedy (Days of Gray). The road trip drama stars international recording artist and actress Carpenter as Nola, a young van-dweller forced to take the wheel for the first time when tragedy strikes. Rounding out the cast are Steven Ogg (The Walking Dead), Maggie Siff (Billions), Danny Trejo (Machete), Jashaun St. John (Songs My Brothers Taught Me) and Rusty Schwimmer (The Perfect Storm).

Ukraine Directors Are Fighting -- and Filming -- on the Frontlines

Why Netflix Is Betting Big on Poland (And You Should Too) 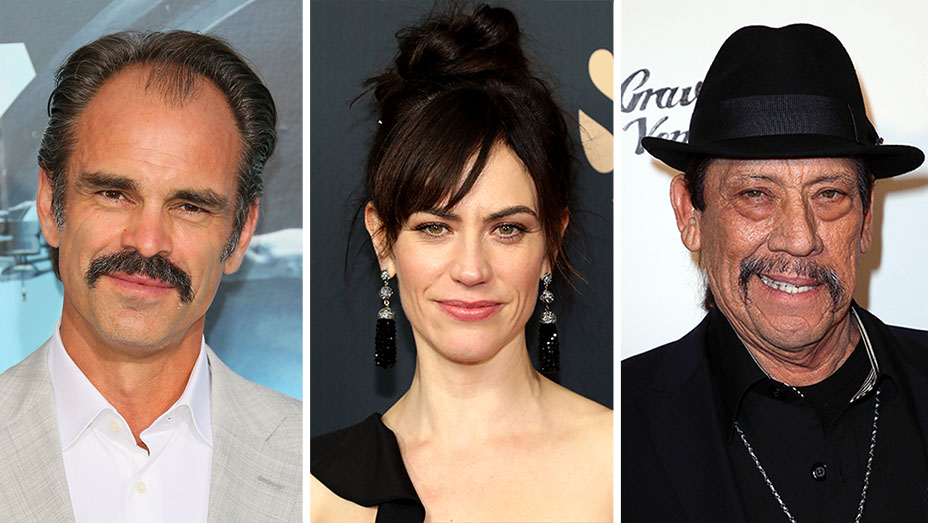 Production begins this month and is expected to last several weeks on location in New Mexico.

The film will be shot by Simon-Kennedy’s long-time collaborator Cailin Yatsko. Producers on the project include: Darren Dean (The Florida Project); Kishori Rajan (American Fable, HBO’s upcoming Random Acts of Flyness); and Eddie Rubin (Puzzle, Love and Honor), along with Simon-Kennedy and Yatsko. Eric Schultz, Stu Pollard, Harris McCabe and Mike Han are executive producing while a co-producer credit is going to Bettina Kadoorie. Paradigm is handling sales on the film.

Carpenter is coming off the film The Hate U Give for Fox 2000, and she was recently cast in the NBC pilot So Close. She’s repped by Paradigm, Foundation Media Partners, Faculty, and attorney Chad Christopher at Stone Meyer.