Officially, the Oct. 17 episode of American Horror Story: Apocalypse, “Return to Murder House,” marked Sarah Paulson’s directing debut. But she’s been telling people what to do on a set for a long time. “I’d put on all these plays as a kid, and I’d not only insist on playing all the parts but also on telling everyone else who was in it what to do and where to stand and how to play it and what time we were starting,” says Paulson, 44, with a laugh. “So all this has been percolating from a very young age.”

Still, it took acting on the first seven seasons of the FX series for the star (who has five Emmy nominations for AHS, along with her 2016 win for The People v. O.J. Simpson: American Crime Story) to feel comfortable enough to volunteer her services behind the camera for the eighth, which takes the show back to the setting of its first season. The Florida native spoke to THR about the challenges of telling her co-stars what to do and why every director needs extra shoes.

When did you decide you were ready to direct an episode?

Around season six, Evan [Peters, her fellow Horror Story regular] and I were talking about this fascinating thing that happens as an actor on a show where you have guest directors who come into this world you’ve been inhabiting. There’s a certain sense of ownership of your characters and the story you’ve been collectively trying to tell. Then you have this stranger come in to try to help you figure out what you’re doing in a scene and the best way to tell the story visually. So Evan and I ended up looking at each other, going, “Maybe we have a real idea about what that would be, given how long we’ve lived here.”

What was the hardest part?

The most confronting experience I’ve ever had was directing. It was really hard! I’m a person who likes to control things and have them go as planned, but one of the beautiful things about being on set is that stuff goes awry all the time. Things don’t go according to plan, like the weather. As an actor, I need everything to go exactly as I intend it to go so I can feel like I’m in control of the results. A lot of directing is having the ability to really go with the flow, to roll with the punches, to roll up your sleeves and figure out how to solve something rather than run around screaming like your hair is on fire. I’m much more the running-around-screaming-like-your-hair-is-on-fire kind of person, so it was interesting to come up against that part of myself that has served me well in my acting but made my directing experience more challenging. 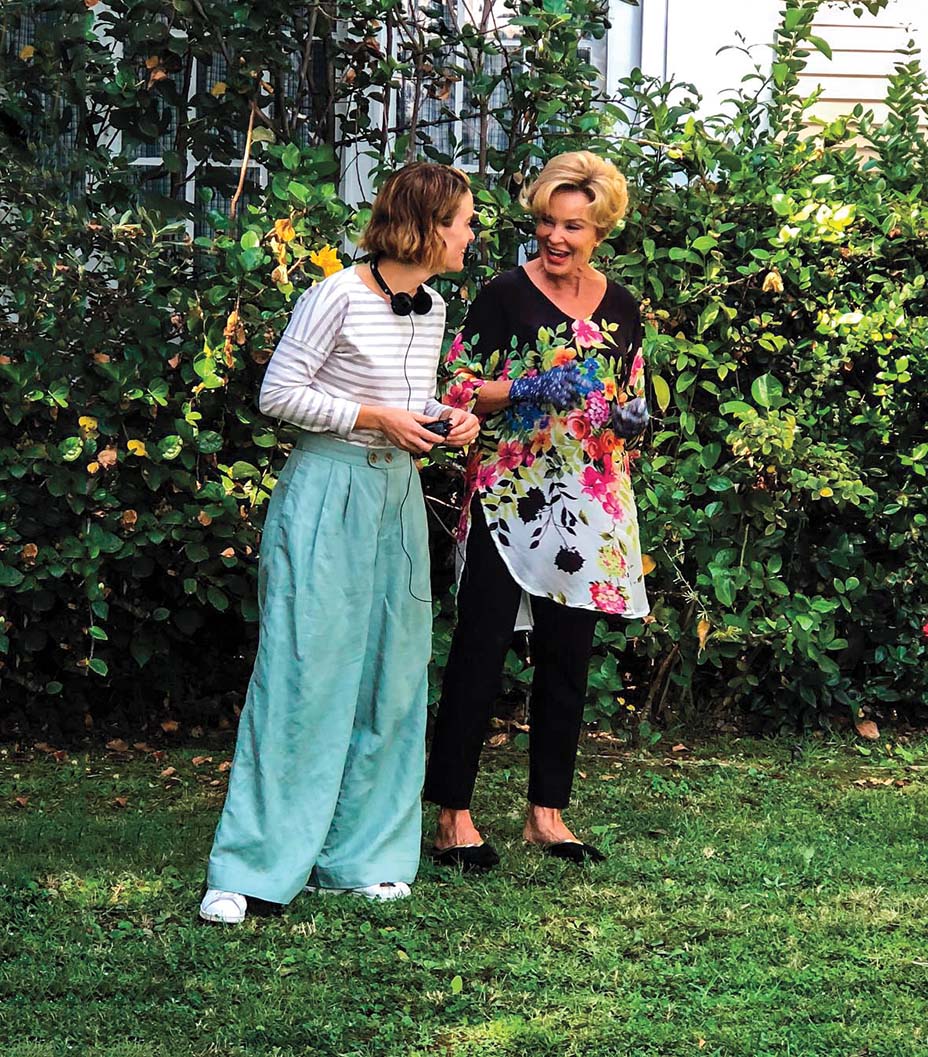 Since you were directing on the same set where you already work, how did the experience feel different?

I probably slept with both eyes open the whole time, pretty much always raring to go. When you’re acting and get to the set, you get out of your car, walk to your trailer, make yourself coffee, go to hair and makeup. When you’re the director, the minute your car is parked, you are inundated with 55 questions. Everything is up to you. How sweaty do you want the actors in this scene? Do you want blood on that pen? Should she be barefoot? The super mundane is really complicated. What size crane do you want to use? I’m so used to modulating my energy differently as an actor. As a director, you have to hit the ground running in a way that was unprecedented for me.

How helpful was it to have your first time directing be with a cast and crew that you knew so well?

There’s no question my experience was as positive as it was because I was working with so many of my friends. I do think they worked extra hard to make my life easier. They were coming out of their trailers really quickly, standing on their marks and ready to go, always ready to do another take even if we’d done six already. There was a tremendous sense of camaraderie. They all wanted me to succeed.

But was it hard to be the boss when all the people working for you are also your friends?

It was nerve-racking. When we work together as actors, we do it in a particular way. When you change hats and this person who you’re used to as a peer comes in with a suggestion of how to play something, that changes the dynamic automatically, and I wouldn’t have been surprised and would have understood if they bristled against that. You try walking up to Jessica Lange and tapping one of your acting idols on the shoulder to give her an idea about how to play a scene. That’s not an easy task to walk up to someone who comes to the party with that much gravitas. However, she was so lovely. She turned to me and said, “You should do this. You’re good at this.” All I needed was her seal of approval to think maybe this wasn’t such a bad idea. 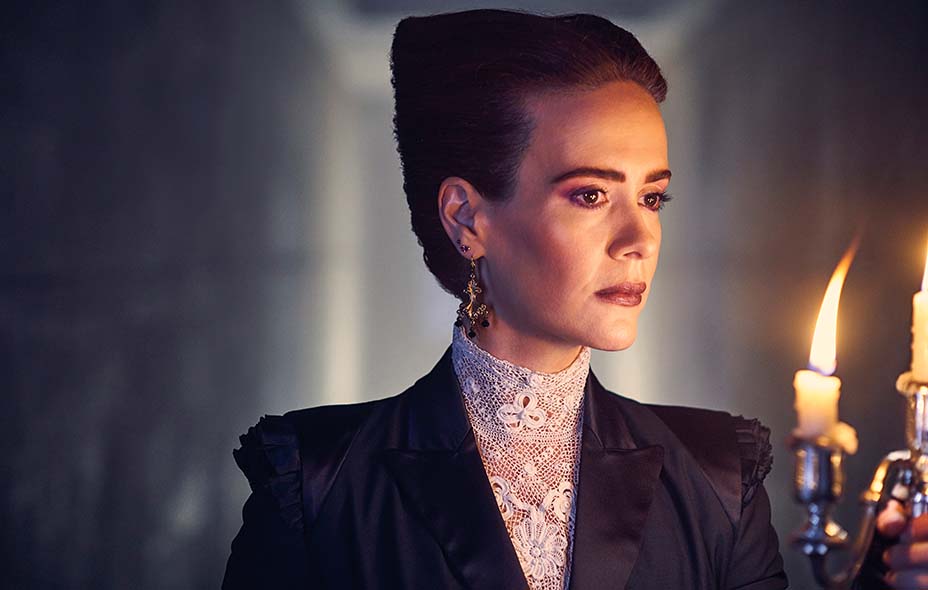 Did you try any little directing tricks to help you along the way?

I did change my shoes at lunch every day, per Steven Spielberg’s recommendation. It did help. It resets the way you stand. He didn’t say anything about changing one’s socks, but I did that too. That way, you have fresh feet. Your feet aren’t tired, which is good because you’re on your feet a lot. Every time you sit down, you stand up. You have to go to this camera operator, go see the DP, talk to the props department. That’s why it was really wonderful to realize, “Oh, it’s lunch! Not only do I get to eat and pee, I also get to put on my fresh shoes.” There was also this little piece of me that dreamed of having that symbiotic connection with Steven Spielberg. That is bound to increase the probability that I’ll get away with doing this!

Has directing changed the way you approach acting?

Sometimes as an actor, it can be really hard to not be myopic and only think of your scene and your piece of the story. As a director, though, your job is to see the whole thing. So this experience has helped me zoom out from my own piece of the puzzle and see the greater picture and how my character fits into it.

Do you think you will direct again?

I’d like to do another episode of American Horror Story. I love to be in that safe space. But because the episode I did was so much a throwback to the first season, I had a lot of visual references from season one to pull from. So I’d love to direct in a season where they are creating a new world. I would love to try my hand at that and then venture out of the pond, fly away from the nest and see what’s out there — if anyone is willing to have me.

Sarah Paulson on Why Women Work Better Together (Guest Column)