Celebrating its 100th year and more than 1 billion children served, Save the Children — a nonprofit that focuses on the health, education and protection of children in more than 120 countries — has identified a focus for its future: political conflicts.

A century after the organization’s founding by Eglantyne Jebb to aid London orphans of World War I, president and CEO Carolyn Miles says that when it comes to displacement and medical and relief needs, “kids in conflict is where statistics have gotten much, much worse in the last decade,” adding that they’re “up 80 percent since 2000” — a reference to this year’s Global Childhood Report, which underscores the bleak reality driven by wars in Syria, Somalia, South Sudan and Yemen, along with border tension in the U.S.

In June, Save the Children started a Child Friendly Spaces border program “in response to the huge number of families coming across the border from Guatemala, El Salvador and Honduras,” says Miles. Ambassador and trustee Jennifer Garner visited centers on June 12 in New Mexico to meet with some of the more than 500,000 men, women and children who sought asylum this year.

Garner is far from the only A-lister involved with the nonprofit, which also counts Dakota Fanning, Cobie Smulders, Enrique Iglesias and producer Martha De Laurentiis (NBC’s Hannibal) among its benefactors. Fanning has worked with Save the Children for several years, traveling to New York in 2016 to light the Empire State Building for International Day of the Girl alongside young girls sponsored by the group. “It was so special to be with four extraordinary young girls celebrating female empowerment and collectively shine a light on the need to give girls around the world the opportunity to reach their full potential,” she tells THR, having also gone to Washington, D.C., with Save the Children to advocate for quality U.S. early education programs before members of Congress. 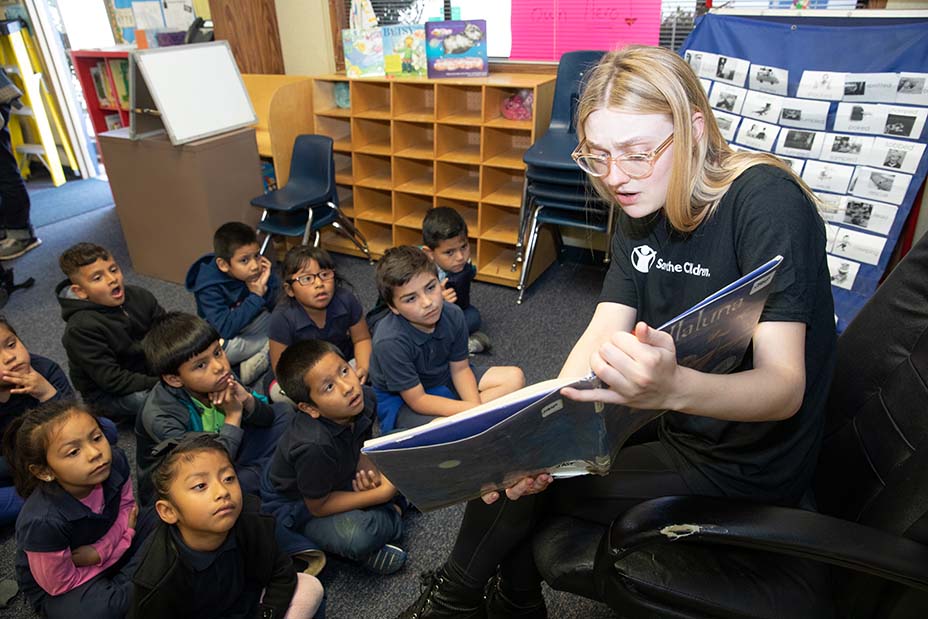 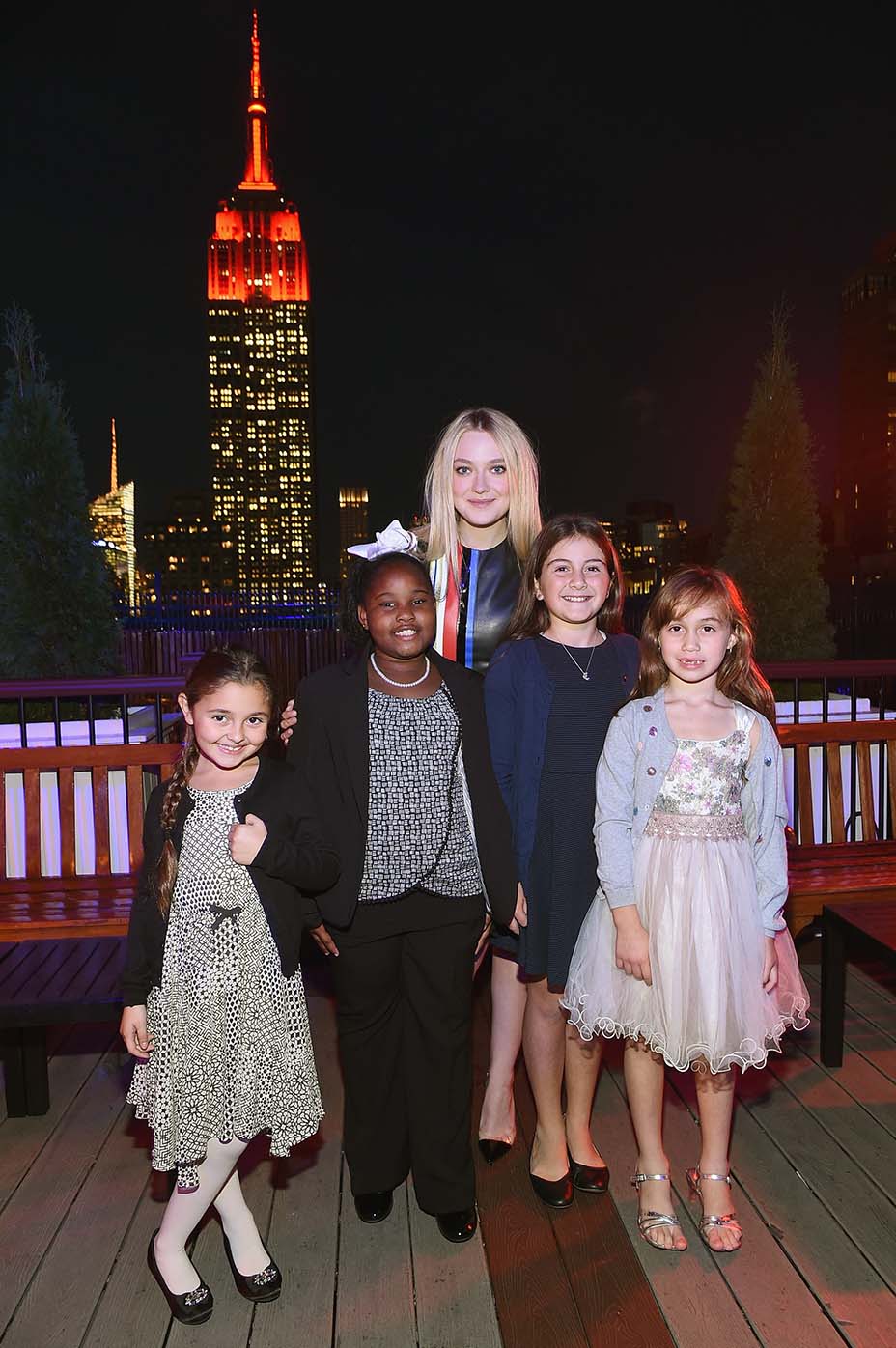 Smulders has been an active participant in the organization’s L.A. initiatives, volunteering with Save the Children’s early learning and after-school programs in San Bernardino County and remembering “how excited these children were to stay after school to read and learn. It was so inspiring to see their happy faces, and it really speaks to the great work Save the Children is doing in these rural communities.” Iglesias has also been a longtime volunteer, working with Save the Children in 2017 — after three consecutive hurricanes hit Texas, Florida and Puerto Rico — to raise money and collect supplies for families impacted by the storms.

“What is really important for me is that [Save the Children] not only shows up right after disaster strikes, but they stay long after the dust settles to ensure that families get the help they need to recover and that kids can get back into school or daycare safely as soon as possible,” he says.

De Laurentiis, who served on the board of trustees from 2006 to 2012, recounted her first trip with the organization, traveling to Ethiopia for a site visitation to engage with the community and volunteer in schools. After touring private homes, the producer remembered how one family gifted her group fresh milk from their only cow, which they used to feed their family and for a source of income. “It gives goosebumps every time [I] think back on it,” she says. “Things like that, you want to share in other people’s joy and enrich other people’s lives. Those things really change your outlook and change their lives.” 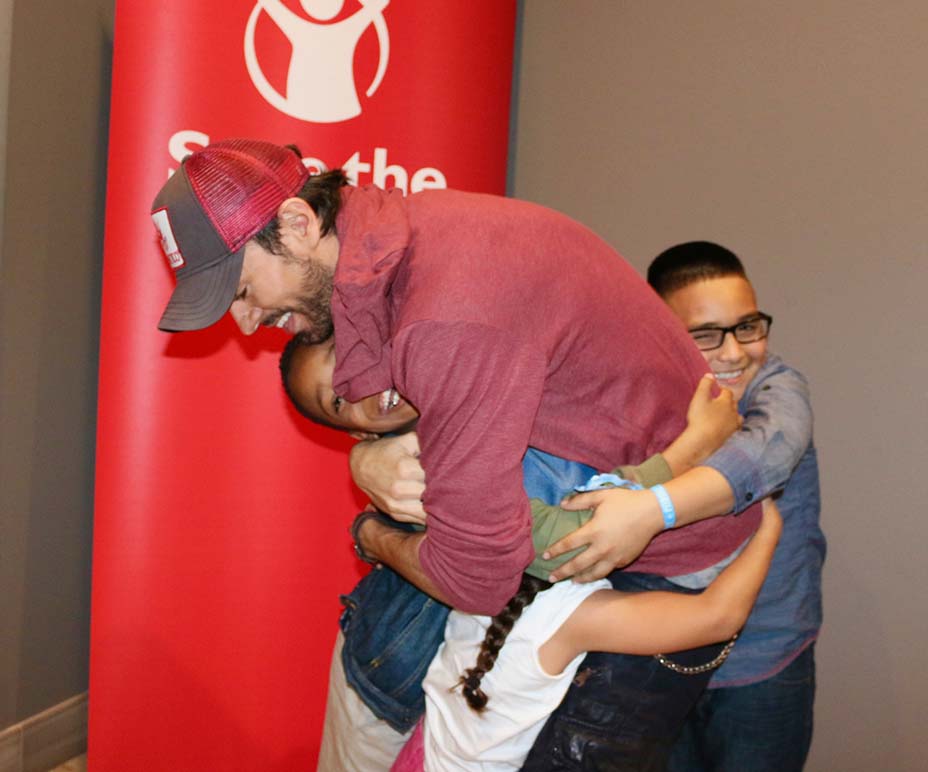 Over its century of work, Save the Children drafted the U.N.’s Declaration of the Rights of the Child, fought against the use of child soldiers in 1990s Africa and was the first global agency to offer aid in postwar Vietnam. It also led disaster relief following Hurricane Katrina, the 2004 tsunami in Indonesia and the 2015 earthquake in Nepal, and is currently aiming to prevent 600,000 child deaths and educate 50 million children by 2030 with the Every Last Child Campaign.

In honor of 100 years, Save the Children will also launch the Promise of Childhood Centennial Campaign this year to secure $100 million in new funds. The Centennial Campaign will focus on aiding children suffering and dying from pneumonia, securing early learning — especially for refugee children without access to education — and protecting those caught in the crossfire of conflict. 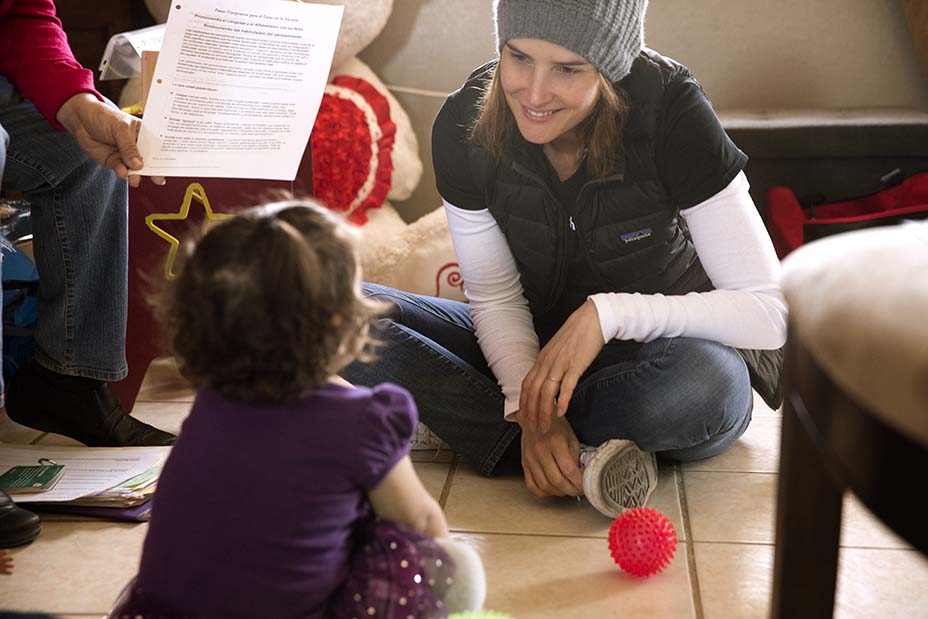 The nonprofit will fete its anniversary with bicoastal galas this fall, on Sept. 12 honoring singer Camila Cabello in New York, and on Oct. 2 honoring Disney CEO Bob Iger with Oprah Winfrey in Los Angeles.

A version of this story first appeared in the July 10 issue of The Hollywood Reporter magazine. To receive the magazine, click here to subscribe.