Time out! Saved by the Bell fans can return to Bayside via a West Hollywood pop-up restaurant, Saved by the Max, based on the high school squad’s favorite hangout. Guests can reserve tickets online for the nostalgic dining experience, which cost $40 per person and cover one appetizer and one entree for each customer.

Upon entering the pop-up, guests — who are encouraged to wear ’90s apparel — walk along a hallway of red Bayside lockers, decorated for each of the sitcom’s cast of players. Inside teenage dream Kelly Kapowski’s (Tiffani Thiessen) locker is her Bayside cheerleading uniform, nail polish and, of course, photos of herself and stud Zach Morris (Mark-Paul Gosselaar). 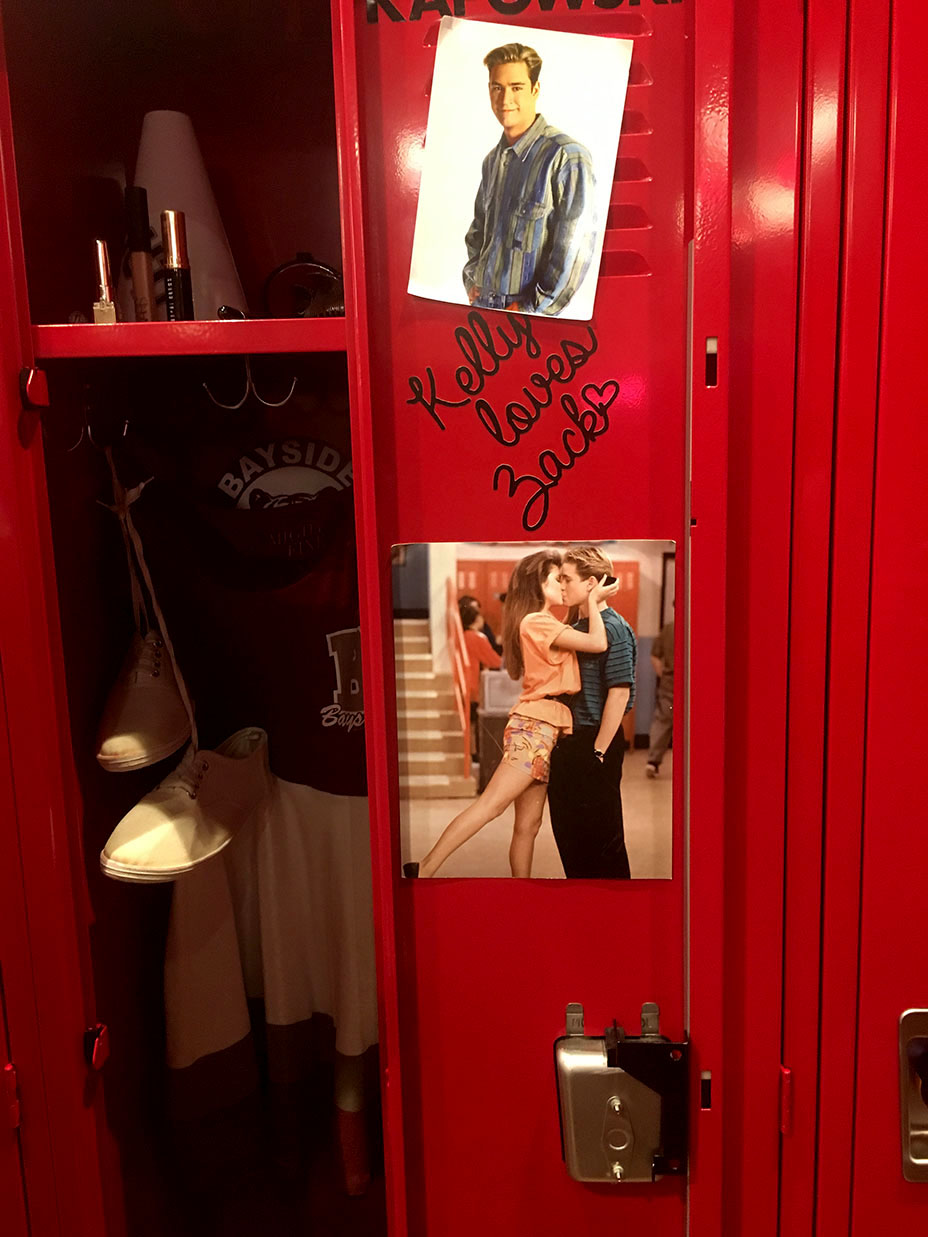 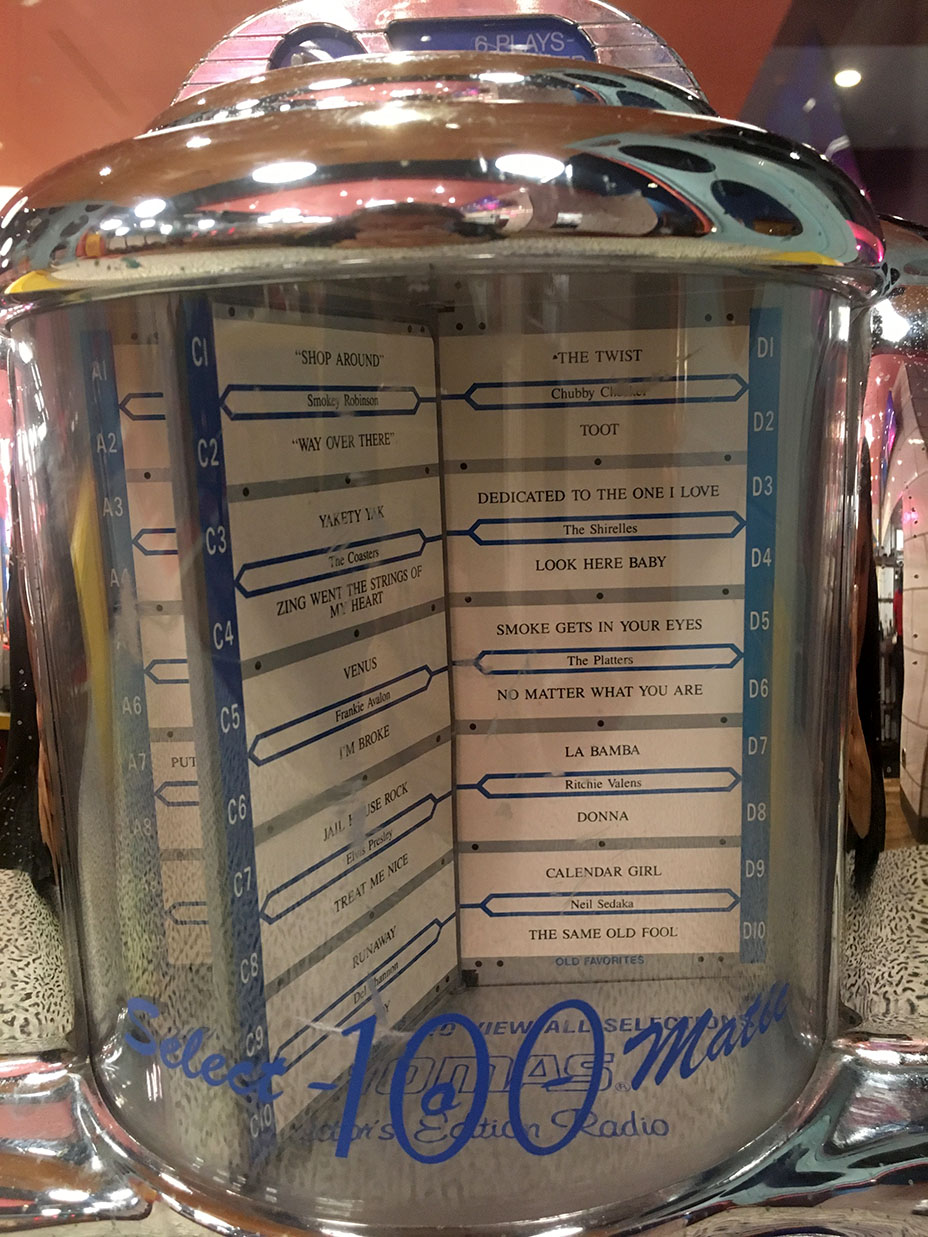 Once seated at their tables, diners can mull over the Max menu, which features an array of American-style dishes rife with Saved by the Bell Easter eggs. On the appetizers side, choices include AC sliders, named after Mario Lopez’s A.C. Slater, and Spano’s seasonal salads, a play on Elizabeth Berkley’s Jessie Spano. The entree list features selections like Tori’s fried chicken, based on Leanna Creel’s Tori Scott, and the preppy pastrami — a nod to A.C.’s loving nickname for his non-jock pals. 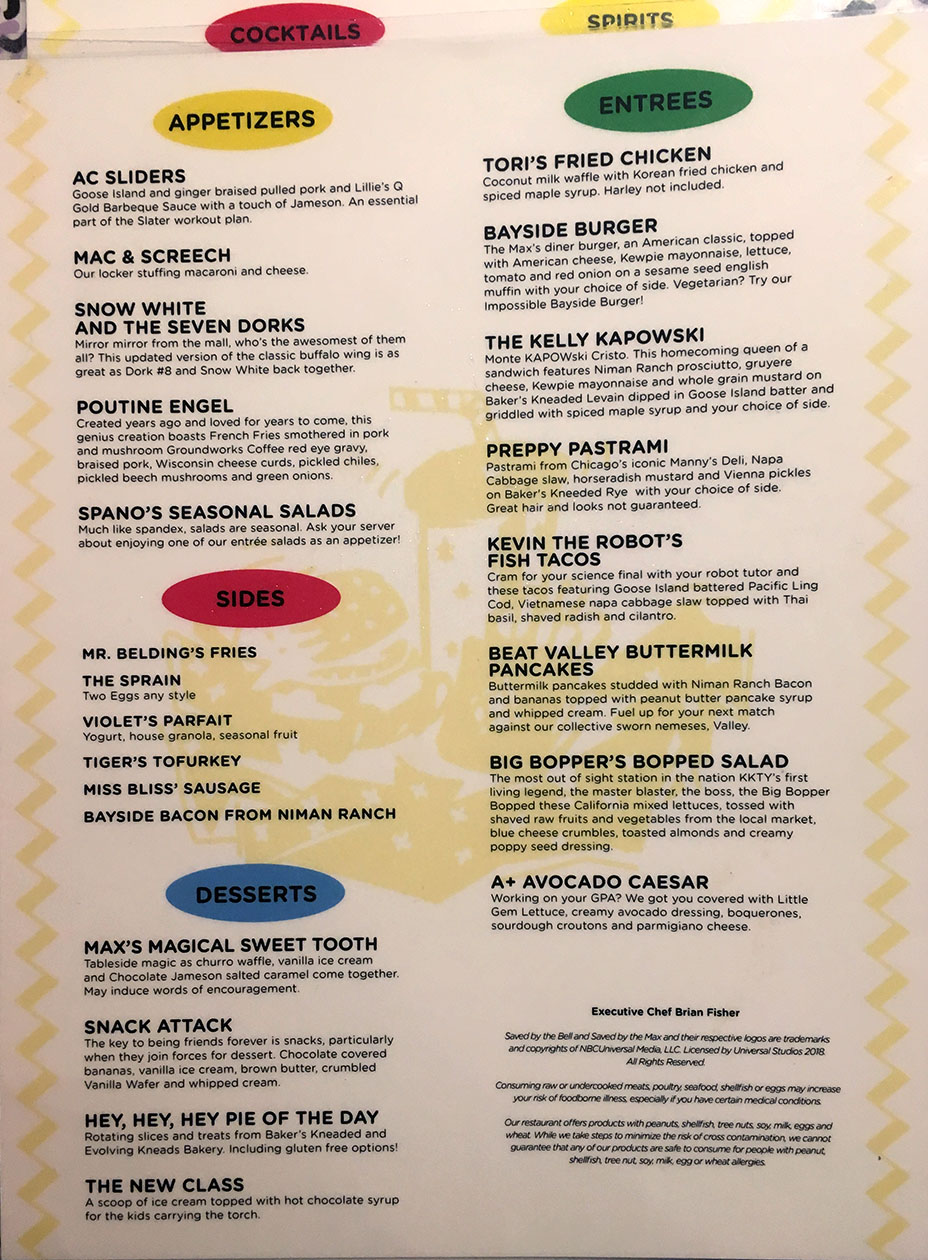 Guests can also pay extra for drinks and dessert. The cocktails range from $13 to $15 and include the amaro-soaked S.A.Teas and the I’m So Excited, a Red Bull and vodka concoction named after Jessie’s famous, caffeine pill-induced song. And in typical diner fashion, the menu also has options for milkshakes and root beer floats that servers, upon request, will spike with chocolate Jameson.

After ordering, guests are encouraged to leave their tables and take in the many Bayside-themed gimmicks the pop-up has to offer. Some of the attractions include a functional and free mini-arcade, featuring games like Zaxxon and Defender, as well as a museum trophy case displaying memorabilia from the show, like original character dolls, lunch boxes, screenplays, Max’s Magical Cookbook and more. The restaurant also provides blown-up cardboard portraits of the characters’ heads that fans can pose and take pictures with around the interior. 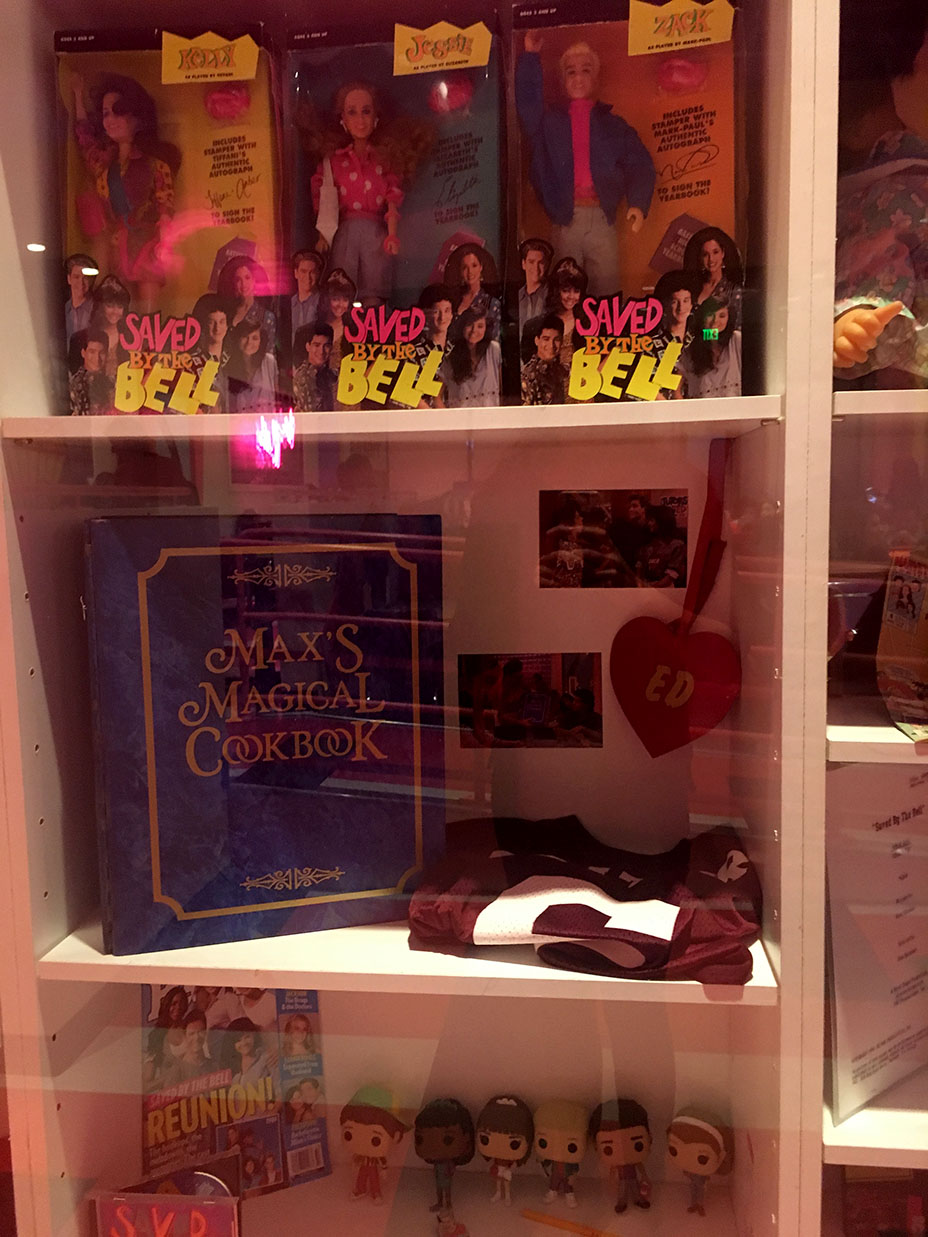 Tucked away next to the kitchen is another dining area, Belding’s Office, which replicates the Bayside High principal’s chambers. A little grayer than the vivid decor of the Max, the office space contains half-full bookshelves and old-school intercom speakers lining the tops of the wood-paneled walls. A portrait of the bumbling but beloved principal hangs just behind his desk on the far end of the room, scanning for any mischief that may be happening on his watch. 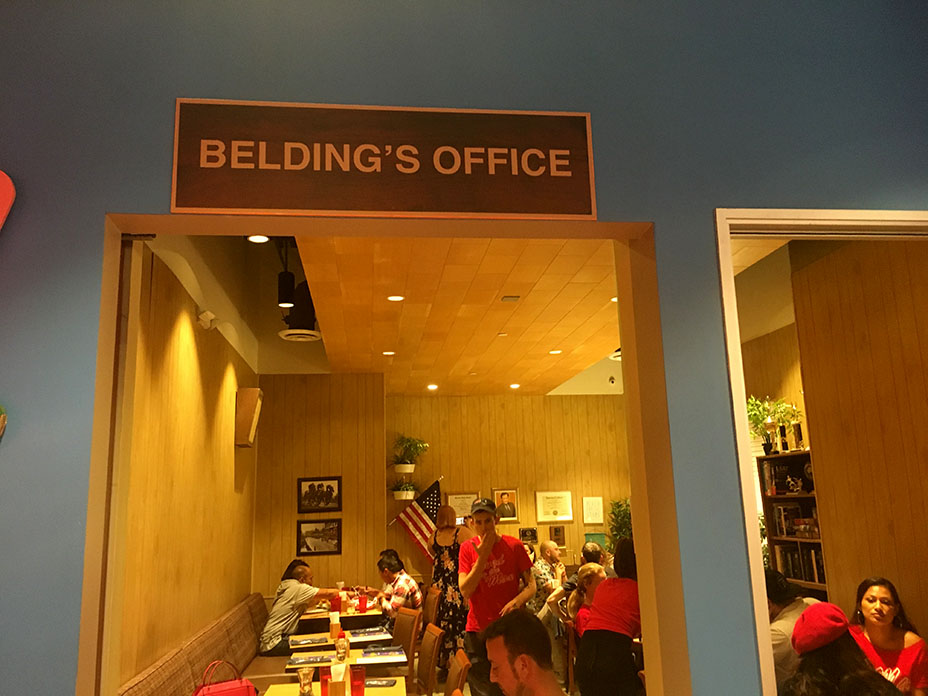 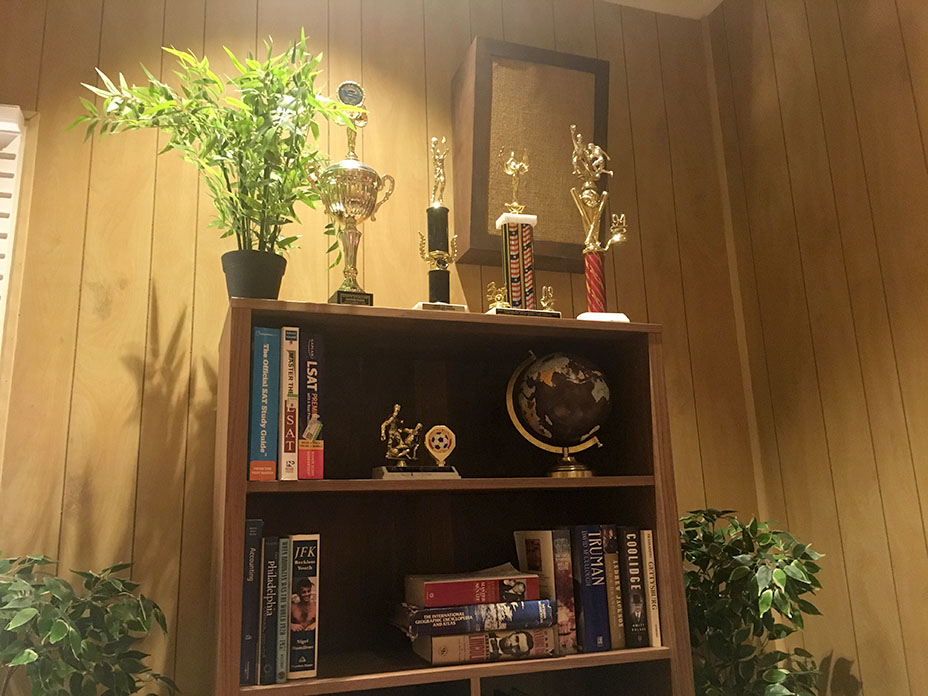 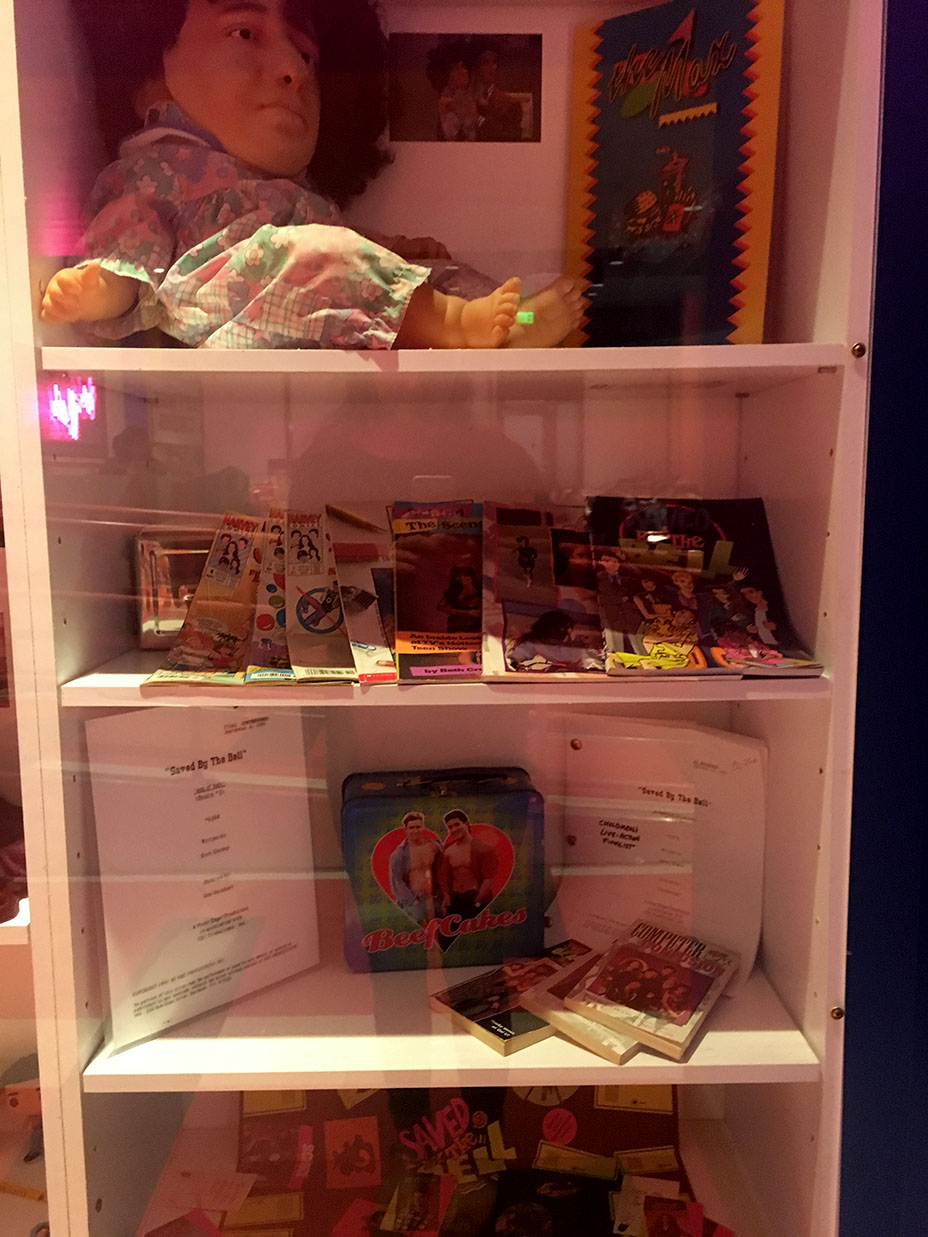 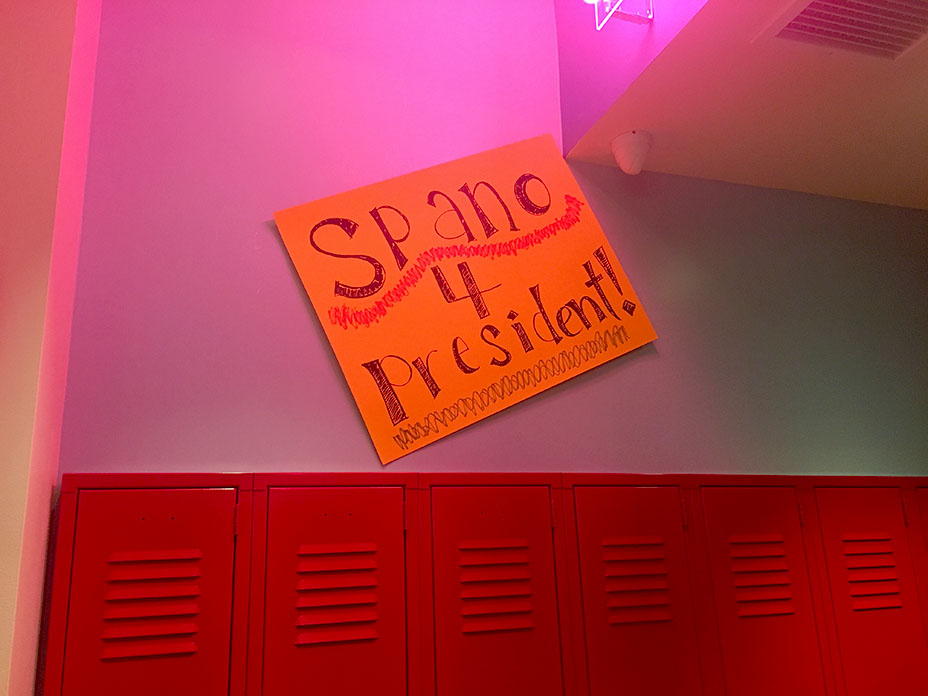 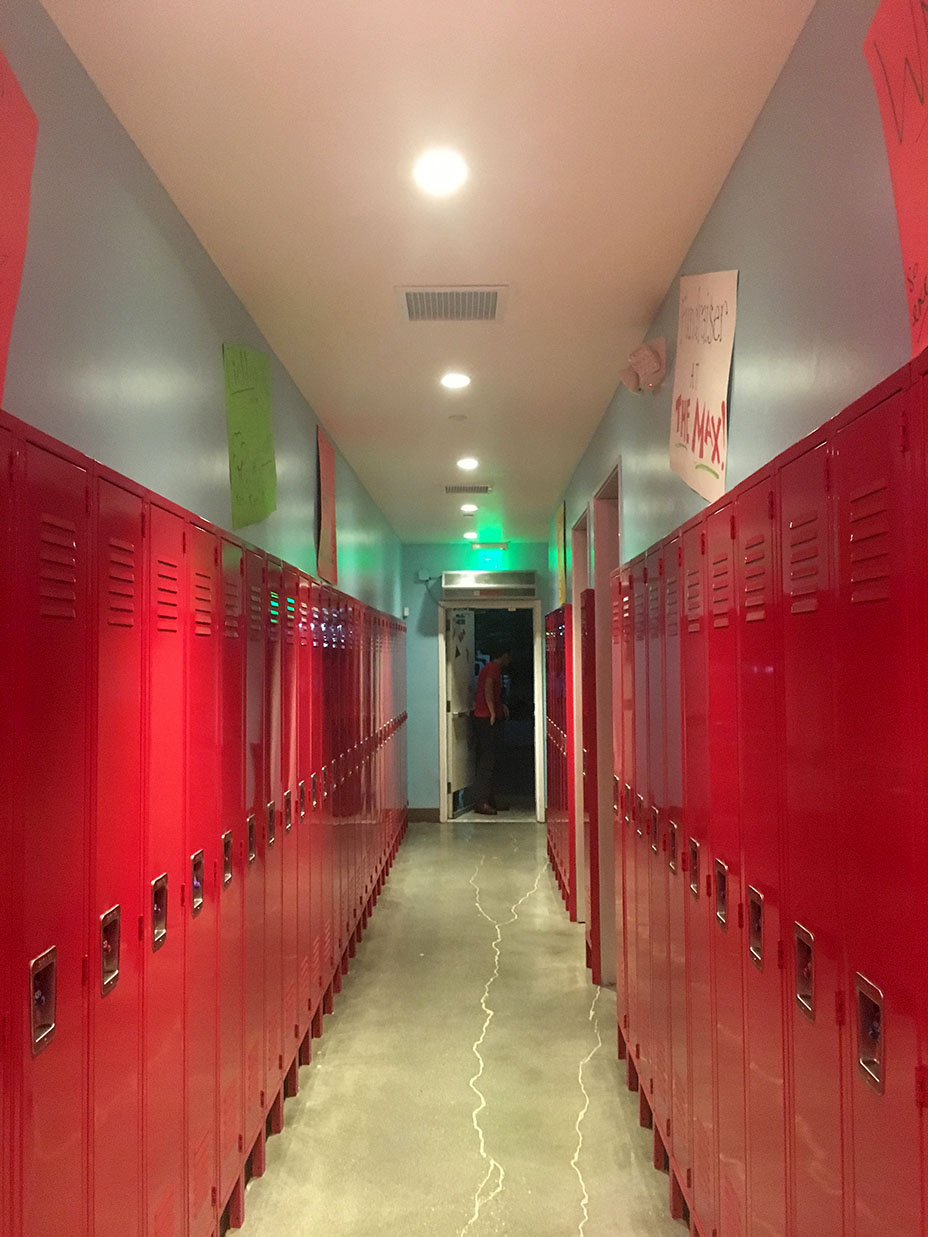 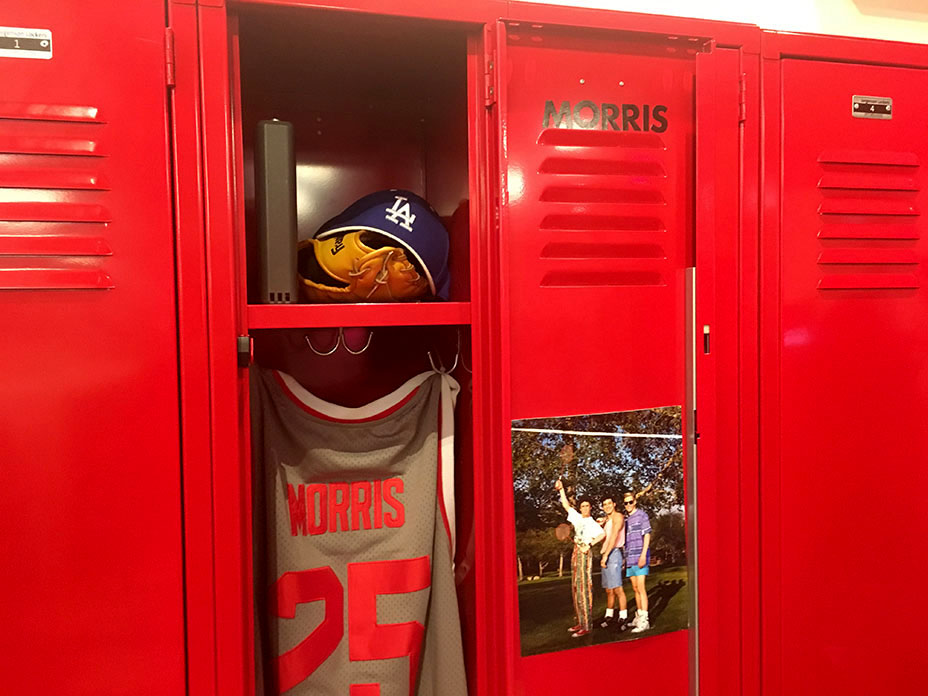 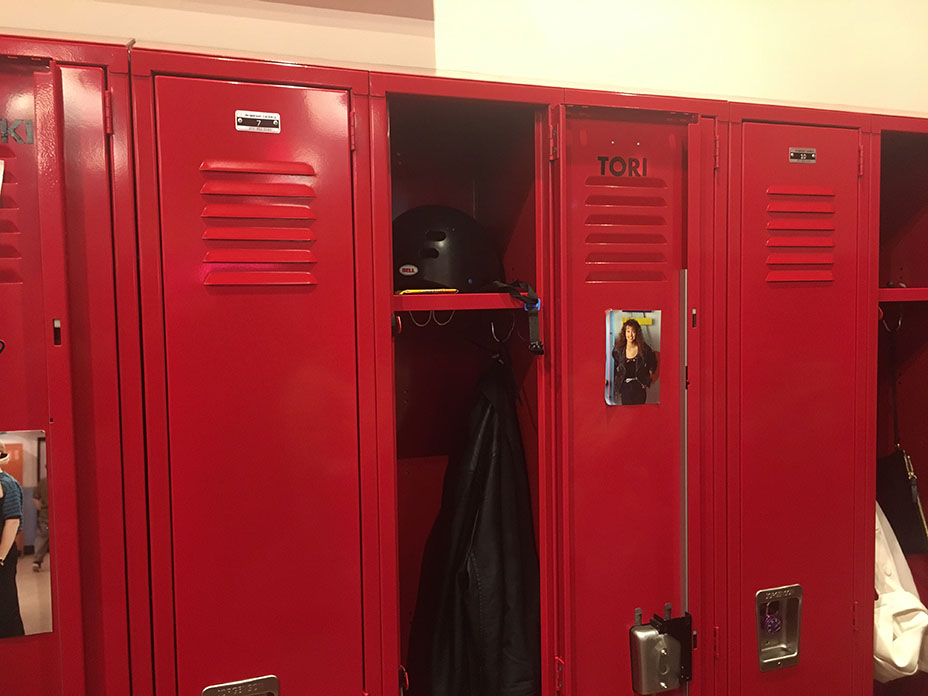 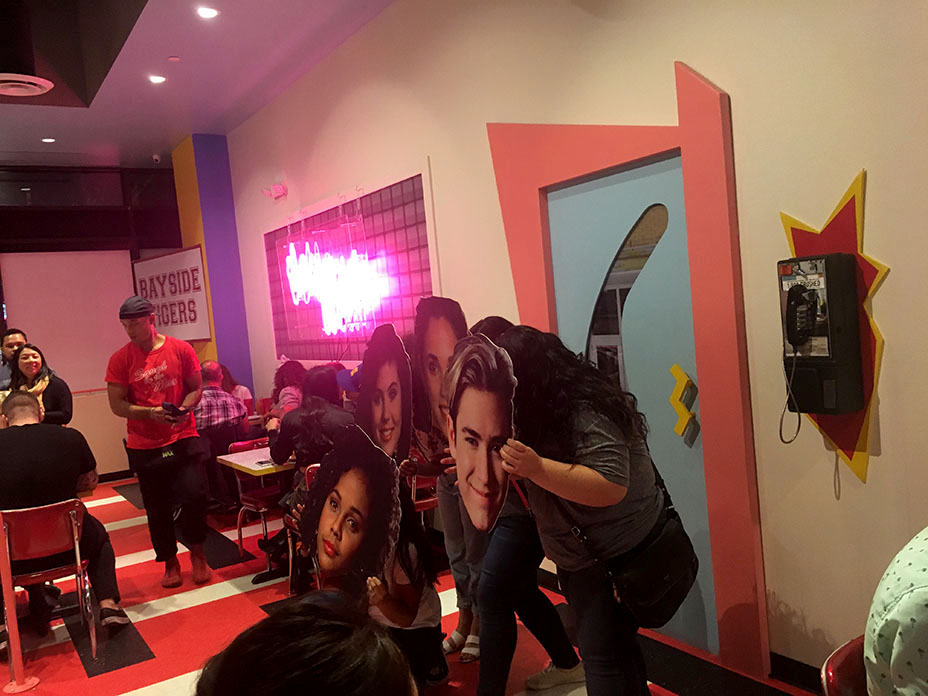