What began with some window shopping in Italy is ending with a special Christie’s auction to benefit the Obama Foundation’s Girls Opportunity Alliance.

During an interview in September, Regina King detailed to The Hollywood Reporter the origin story behind the two Schiaparelli looks she selected for the Emmy Awards, an event that ended with her in possession of a trophy for her work on HBO’s Watchmen. King said about a year and a half ago, she was on vacation in Florence where she happened to pass by  a shop with Schiaparelli designs in the window.

She loved the view and made sure to tip off her stylists Wayman Bannerman and Micah McDonald.

“I love the story of Elsa [Schiaparelli] and the entire house and its evolution. It’s iconic,” King told THR of the Paris-based house. So, Bannerman and McDonald hatched a plan for King to wear two Schiaparelli looks, both designed by the house’s Daniel Roseberry. The first, worn during a “virtual red carpet moment,” was an haute couture asymmetric bustier dress in electric blue, made of embroidered faille with 250 encrusted multicolored jewels that required 270 hours of work and 12 meters of silk faille. The second, seen during the telecast, was a ready-to-wear double-breasted wool suit and matching trousers in Schiaparelli pink. She paired the look with a shirt honoring the late Breonna Taylor.

Both looks have now been confirmed to hit the auction block for a special Christie’s online sale, Schiaparelli: Regina King Emmy Outfits, with proceeds funneled to the Obama Foundation’s Girls Opportunity Alliance. Bidding is set for Oct. 23-30 and per today’s news, there will also be a public display at Christie’s Los Angeles through its Beverly Hills gallery-front windows. Private appointments are also available.

“Working with Schiaparelli has been very gratifying. They are an historic brand that represents class and a positive work ethic which are the same values I try to live by,” King said in reference to the auction. “Supporting the Obama Foundation’s Girls Opportunity Alliance is another example of why working with Schiaparelli has been so rewarding.”

Added Schiaparelli artistic director Daniel Roseberry: “Ms. King is an icon, both of her craft and of this moment. I couldn’t be more honored to have dressed her for the Emmy Awards and am proud to support the Girls Opportunity Alliance. We at Maison Schiaparelli join the Obama Foundation in celebrating the inherent power of women and are committed to inspiring and supporting adolescent girls through the empowering nature of fashion.”

As part of the auction, Schiaparelli will also gift original sketches of each look that are signed by Roseberry and King as well as complimentary alterations. 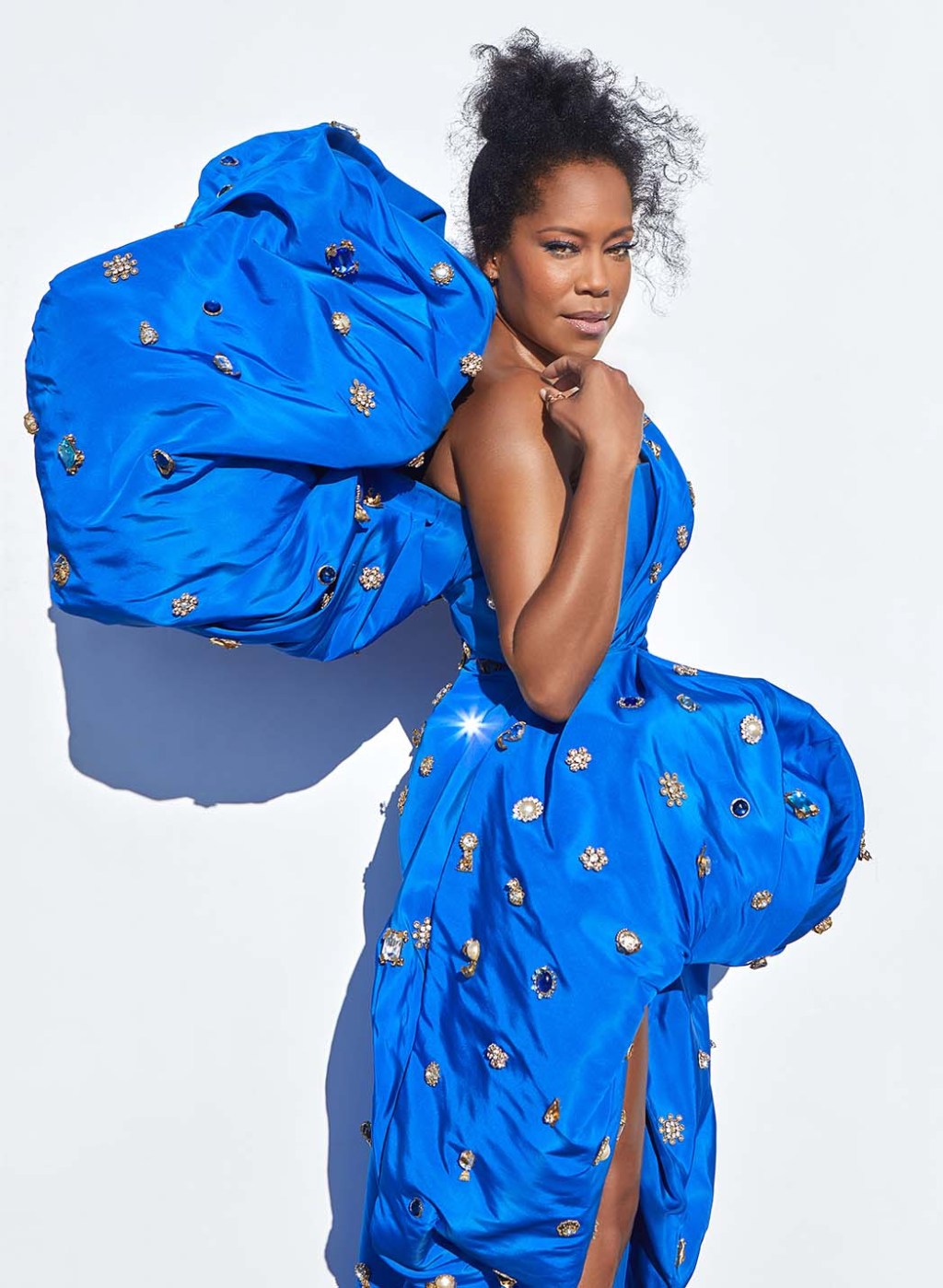 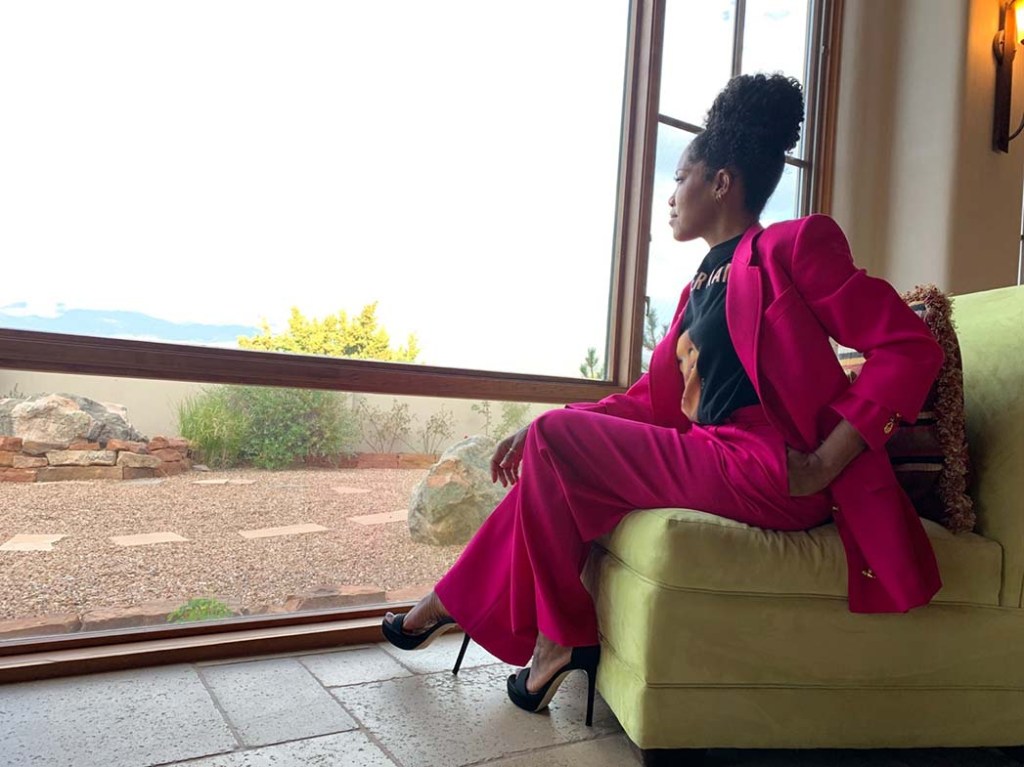