Fans of Schitt’s Creek, Glow, Star Trek and Chilling Adventures of Sabrina will soon be one step closer to inhabiting their beloved fictional worlds, thanks to new cosmetics and accessories based on the television shows.

As the final season of Schitt’s Creek is airing on Pop TV, the network has approved an official Rose Apothecary x Beekman 1802 line of rose-scented bath items like those sold in David and Patrick’s onscreen shop. Creatives behind Netflix shows Glow and Chilling Adventures of Sabrina are respectively releasing ’80s belts and colorful makeup palettes themed after their hits, too.

Read about the latest beauty items and fashion accessories to emerge from the peak TV landscape.

The co-founders of farming lifestyle brand Beekman 1802, Brent Ridge and Josh Kilmer-Purcell, believed their lives mirrored the storyline of general store owners David (Dan Levy) and Patrick (Noah Reid) on Schitt’s Creek and reached out to Pop TV to say they’re “super fans” of the show. Their love is culminating in a collaboration of rosy, goat milk bath goods fit for the apothecary. 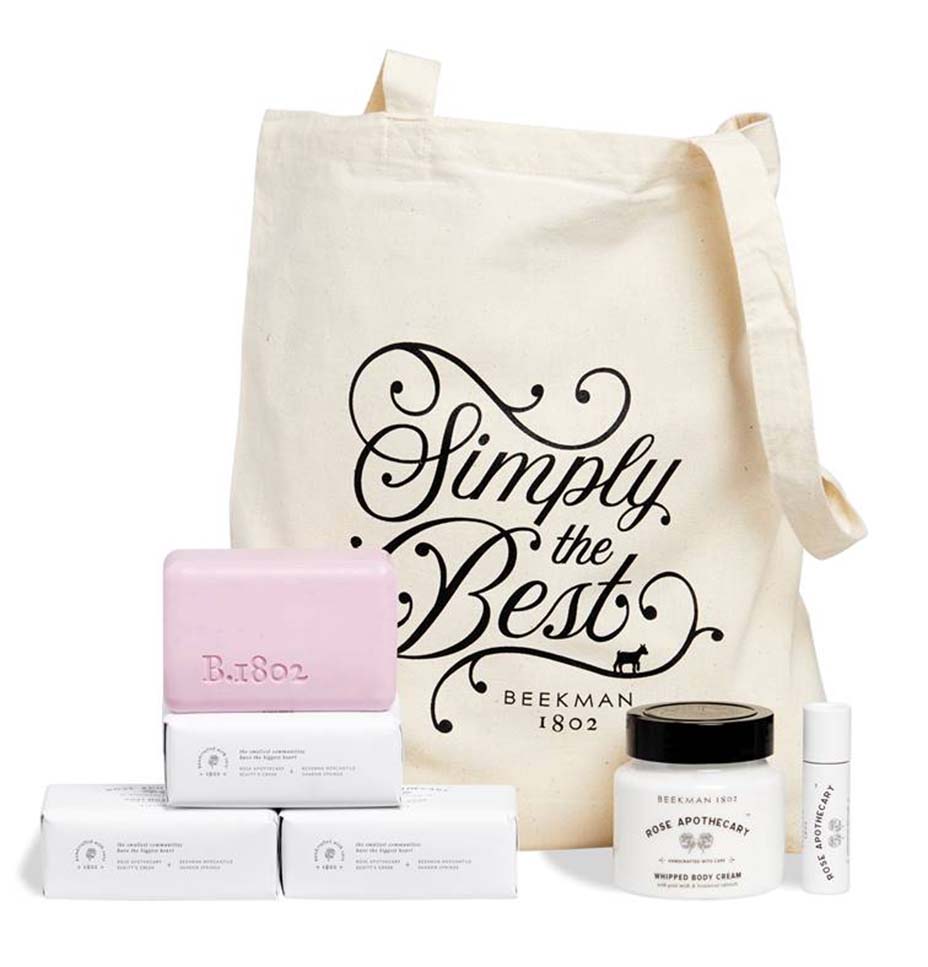 The Emmy-nominated costume designer behind Netflix’s GLOW, Beth Morgan created Pattern Attack, a collection of belts inspired by the ’80s style depicted on the wrestling drama. She plans to use the hand-crafted belts — with various leathers and buckles — on season four (and sell them for $230 to $715).

“The fans of GLOW are always asking for sources to find amazing belts like the ones I use on the show. Everyone loves how it can elevate even a simple T-shirt and jeans,” Morgan says in a statement. “In the ’80s, belts were next level ornate and more of a powerful statement than just jewelry. … I felt a need to return to creating pieces like this that were hand crafted, unique, timeless and exclusive.”

Morgan will kick off the launch with a party on Thursday at Recess in Los Angeles, which will be attended by GLOW‘s cast and crew. 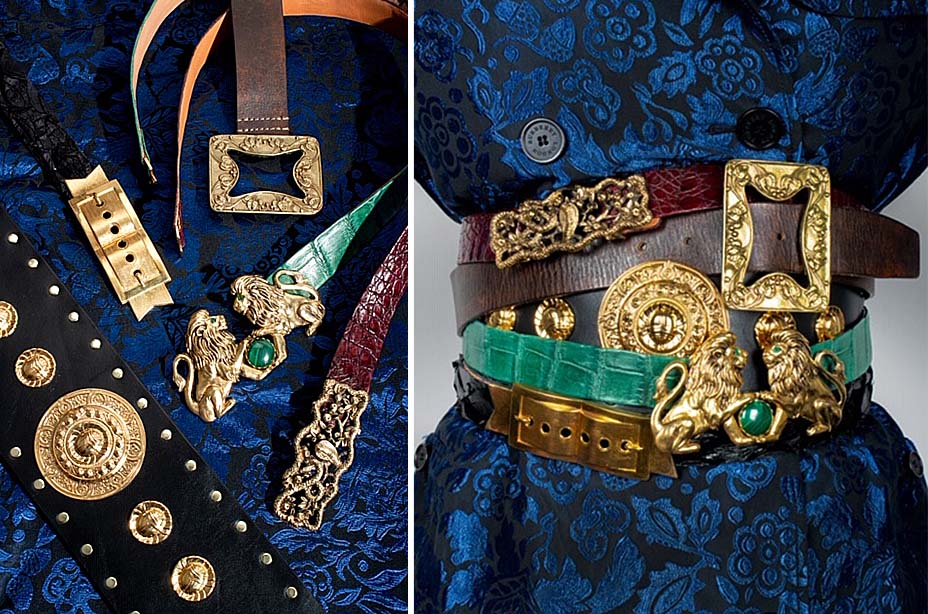 NYX Professional Makeup partnered with Netflix for the first time with a Chilling Adventures of Sabrina: Part 3 collection in honor of the spooky show’s return this Friday. The line, which bowed Monday, features a limited-edition Spellbook eyeshadow and face palette ($35), as well as collectible Soft Matte Lip Cream Duos ($12 each). NYX will fete the bewitching makeup at the Netflix Home Theater in Hollywood on Wednesday. 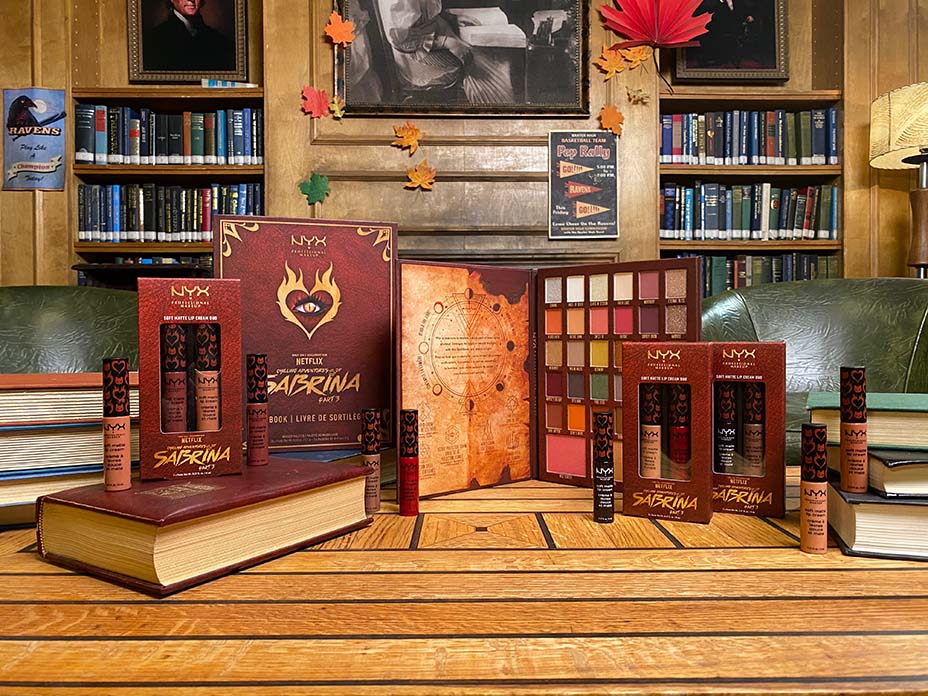 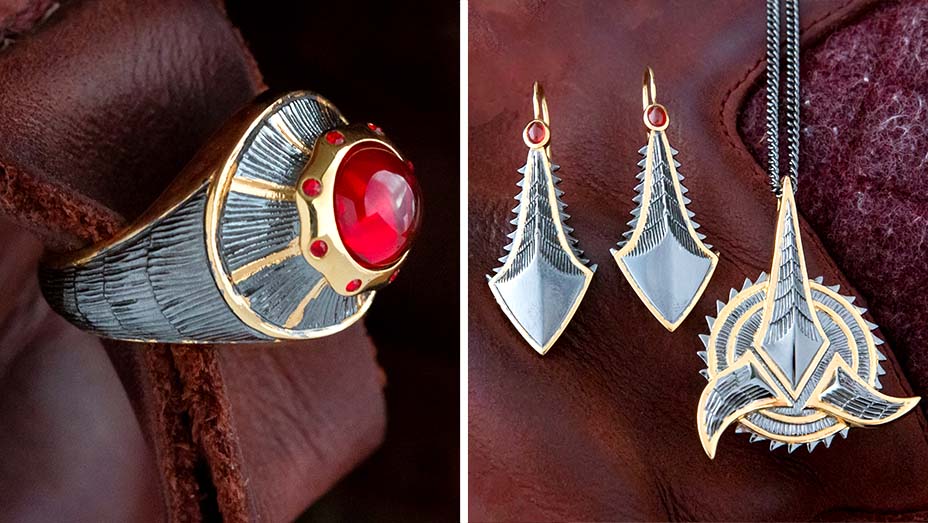