Continue to The Hollywood Reporter SKIP AD
You will be redirected back to your article in seconds
Skip to main content
July 23, 2019 5:00am
Logo text

Per the company, the influx of cash will be used for continued retail expansion, new product development and “helping more people live better lives around the world.” The news comes after as Liquid I.V. has already secured placement at major retail stores such as Costco, Whole Foods Market, CVS, GNC, Albertsons, Hudson News and Amazon.

The drink mix packets, now available in Hydration Multiplier and Sleep formulas, were created using “cellular transport technology.” Per the company’s website, that term refers to a “breakthrough delivery system used in all of our products that helps water and key functional ingredients to be absorbed into the bloodstream faster.” The Hydration Multiplier is said to provide the same hydration as drinking two to three bottles of water while adhering to the World Health Organization’s guidelines for Oral Rehydration Solutions.

“A driving force in my life is helping others. Liquid I.V. has forged one of the most innovative and inventive structures I’ve seen,” said Braun in a statement. “The company has positioned itself to make a major economic and philanthropic impact. Brandin is a brilliant entrepreneur, and his vision to build a big business while being of service to others comes to life through Liquid I.V., and is the main reason I introduced the investment opportunity to many of my friends and network.”

Regarding that philanthropic impact, Liquid I.V. has a 1-1 policy, committing to donate a serving to communities in need for every purchase. The company is on track to have donated more than 2 million sticks by the end of 2019. The company has also engaged in mission trips across the globe to places like Haiti, Uganda and Nepal. It was the mix of wellness and philanthropy that snagged Schwarzenegger’s attention. 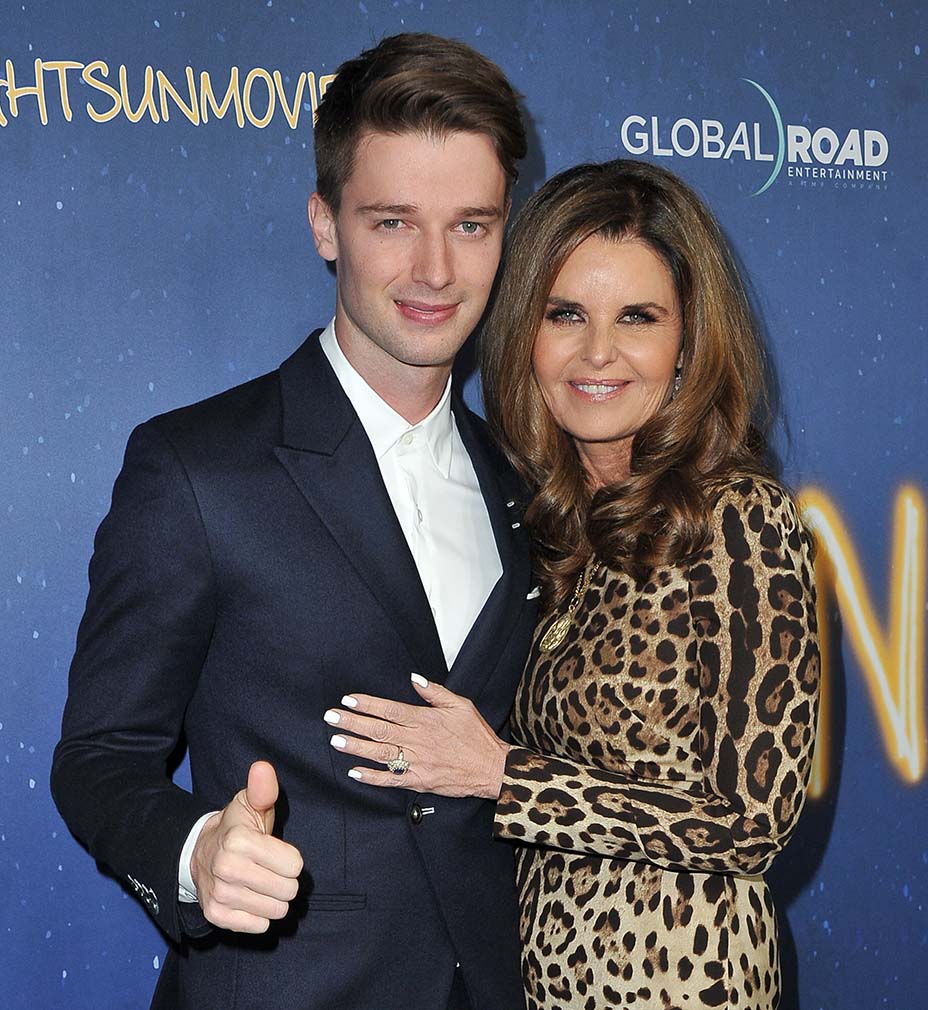 He tells The Hollywood Reporter that he was first introduced to Liquid I.V. through Norwegian DJ Kygo. “I tried it and, at first, I used it after a night out drinking, but as I started to do more intense cardio, I switched over to using it for that instead, because [other brands like] Gatorade or Body Armor are filled with sugar and ingredients that I don’t know how to pronounce,” he explained. “This was a happy alternative and actually has a technologically patented formula.”

After being sold on the health benefits, Schwarzenegger said he took a closer look at the growth plans. “A lot of products can get into Costco and Walmart, but what excites me is the direct-to-consumer model as well, because with the powdered sticks, you have [lower] costs for shipping as opposed to ready-to-drink bottles,” he said, adding that when he commits to an investment, he prefers to take a more active approach than just writing a check. Instead, he likes to get deeply involved in the business, often assuming a board seat. The wellness benefits and the charitable giving also convinced his mother (Maria Shriver) and two siblings to join the Liquid I.V. team.

“I’ve been doing angel investing for six and seven years,” he added. “Rather than just putting up capital, I like to get behind a company. Unlike most people who may just take a small upfront check and post on their social media accounts about a brand, I like to take a more organic push so that I can help affect it on the backend — learn the business and help with expansion.”

Cohen, whose company is based in El Segundo, said to receive the support of so many high-profile individuals is “special.” “Nothing inspires us more than creating the healthiest, most effective products to help people live better lives, and now we’re able to leverage a universal platform together with our new partners to do it on the largest scale.” 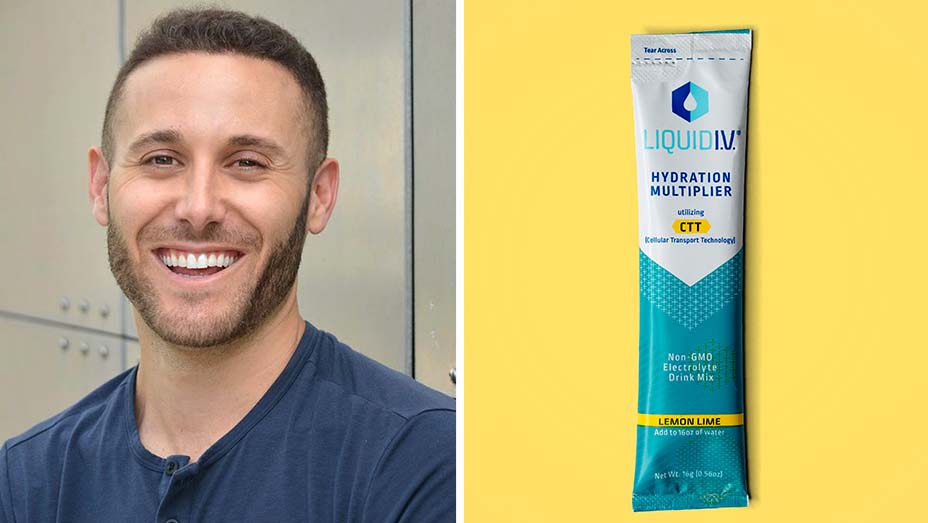 Where Hollywood Stars, Execs and Moguls Should Be Investing Their Money Now (Guest Column)