War is hell, but what follows can be just as surprising and cruel, as IDW Publishing’s upcoming historical horror miniseries Sea of Sorrows will make clear.

Set in the immediate aftermath of World War I, Sea of Sorrows follows the crew of the SS Vagabond, a ship hired by a former naval officer searching for a sunken U-boat and the treasure it hides inside. But there’s more under the water than anyone expects, and that’s without the danger of a double-crossing crew on the surface out for themselves…

“In terms of writing horror, I’m really excited to delve deeper into the world of fright and dread, and I think the combination of a diving crew, and a horrific sea creature stalking them, is prime territory for a terrifying tale,” writer Douek tells The Hollywood Reporter. “With Sea of Sorrows, we wanted to take the mix of horror, history, and mythology — everything we loved about creating Road of Bones — and bring it to an all-new place.”

Added Cormack, “When approaching the art for Sea of Sorrows, I wanted to keep that noir feeling as I did with Road of Bones. Though set in color, I went at it as though it would be in black and white — the character designs are influenced from the World War I time period and the setting appears so isolated and menacing, it’s as though anything could pop out at you from around any corner, even if you could see for miles and miles.”

The five-issue series is set to launch in May, with a first issue featuring a cover by Cormack and a retailer incentive cover by Katie Sawatsky, both of which can be seen below. Both Douek and Cormack will be appearing Feb. 27-29 at C2E2 2020 in Chicago to promote the series. 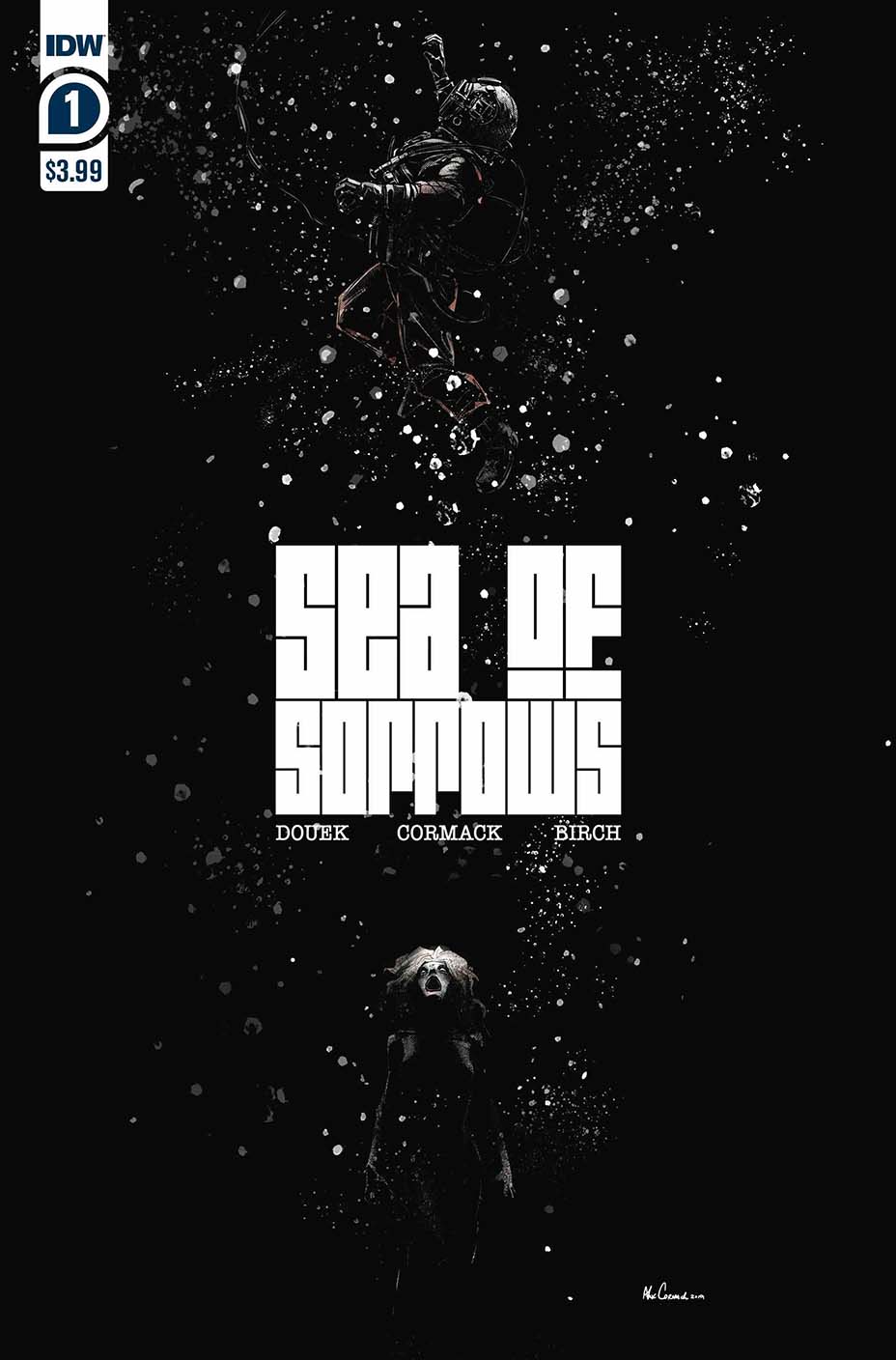 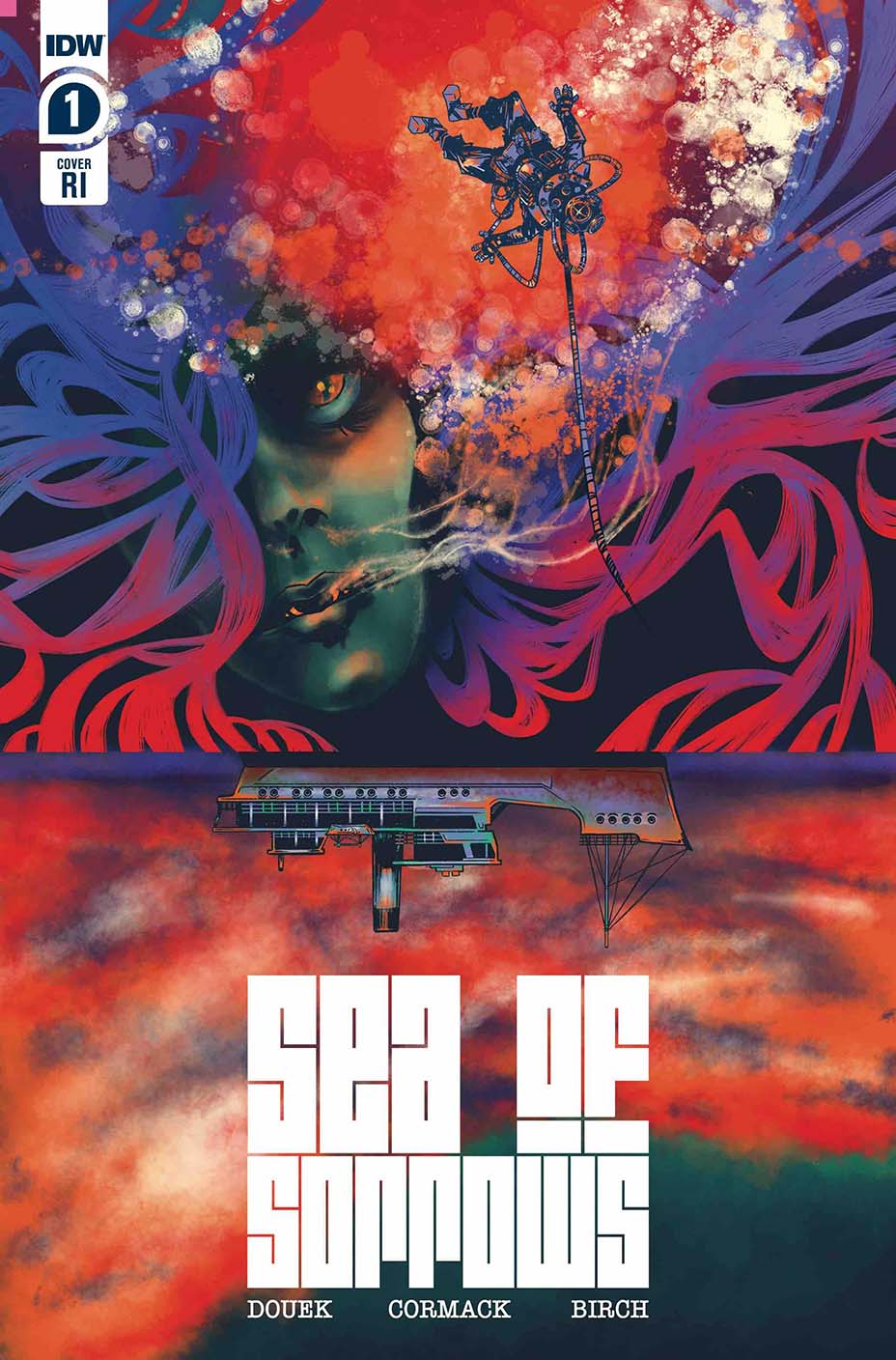