Scotty and the Secret History of Hollywood director Matt Tyrnauer spent years documenting pimp to the stars Scotty Bowers, now 94. Bowers, a Marine, settled in post-World War II Los Angeles and led a double life as a gas station attendant by day and a Hollywood fixer by night, indulging in sexual liaisons and arranging “dates” for some of the biggest stars of the day, including Rock Hudson, Katharine Hepburn and Spencer Tracy. Tyrnauer says Secret History, which is seeking distribution and premieres Sept. 9 at TIFF, examines why Bowers’ story is more than lurid sex gossip and what it reveals about the evolution of Hollywood.

This film is a counternarrative of Hollywood. Scotty was the major sex worker in Los Angeles in the post-World War II period. He knew these movie stars, and he kept their secrets at the time because it was necessary: Due to the morals clauses in their contracts, exposure would have ended their careers. He facilitated their pleasure.

The studios were committed to a heterosexual, white-picket-fence vision of American life. It was a big lie. So the narrative takes this post-World War II period, which is oversimplified — now seen as this Turner Classic Movies genre, a compilation of oldies and greatest hits — and humanizes it.

There are a lot of sex stories about celebrities in the film, but it’s not a tell-all in the sense that it’s not a film that turns on gossip. It’s a cinema verite project about the evolution of sexuality, particularly homosexuality, told through this firsthand account.

As many stories as we share — I knew from the beginning we would have Cary Grant and Tracy and Hepburn in it — there are so many that didn’t make it. How Scotty facilitated women for Desi Arnaz. His own assignation with Alan Ladd. 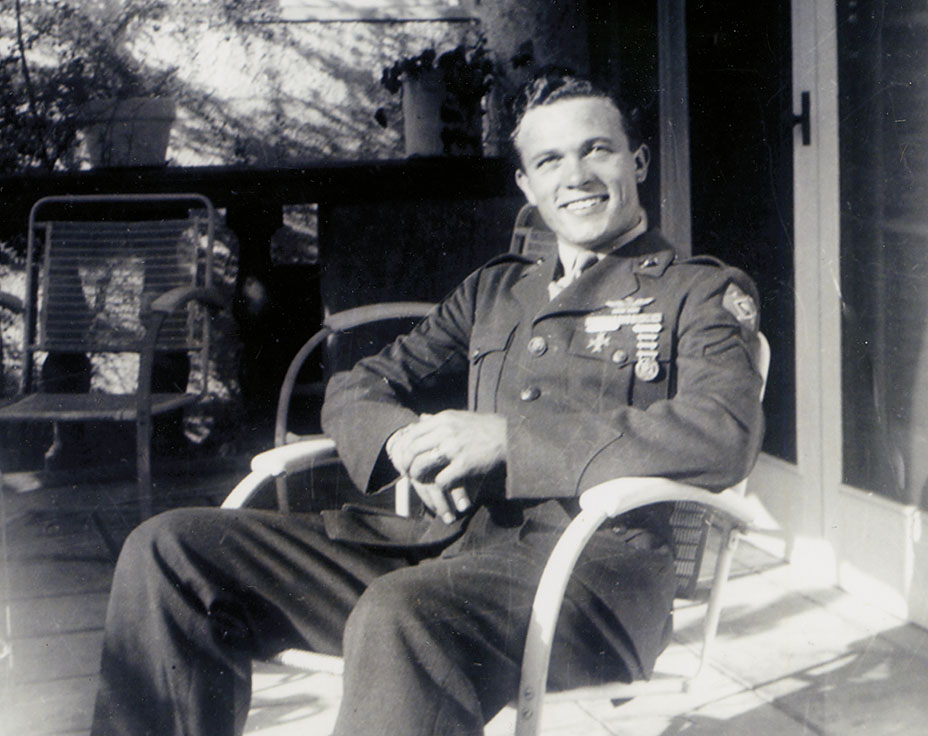 Sex stories only get you so far. A little goes a long way. I aim to have 90-minute films; films that don’t bore people. I would’ve anticipated Tyrone Power being in the movie. However, we showed early cuts to test audiences and found, sadly, that younger viewers had no idea who he was. So any conversation about him — he was Scotty’s first movie star client! — was pretty damn uninteresting.

Scotty was tireless: turning tricks and setting up liaisons and being a handyman and working in a gas station. His life, and the lives he affected, tell us what Kinsey, who studied him, told us: that nothing is cut and dried, everything is complex, along a scale. The counternarrative is a story of human nature.