Charlize Theron has been spotted in character as Megyn Kelly for the filming of the upcoming Roger Ailes biopic, in which the actress plays the Fox News turned NBC host.

Theron’s transformation was revealed the same day that NBC announced the cancellation of Kelly’s Today time slot following her controversial comments about blackface.

In paparazzi photos from Friday, Theron was seen on the set of the untitled film wearing a white t-shirt and jeans with her hair styled similarly to Kelly’s. 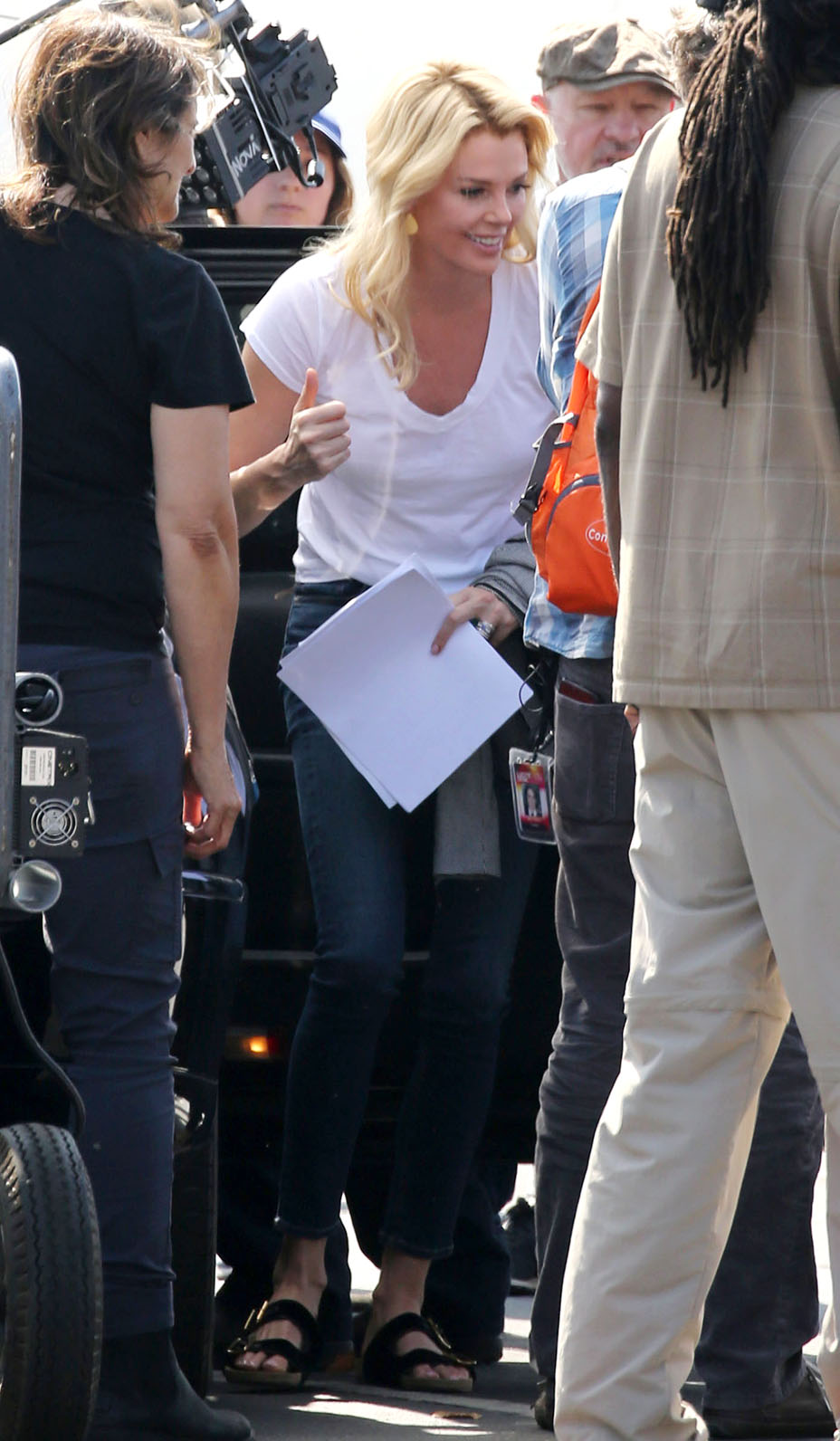 Another shot showed the actress sporting a shorter haircut, similar to the way Kelly styled her hair in 2016. Theron wore a black dress that mimics that style Kelly often wore on The Kelly File. 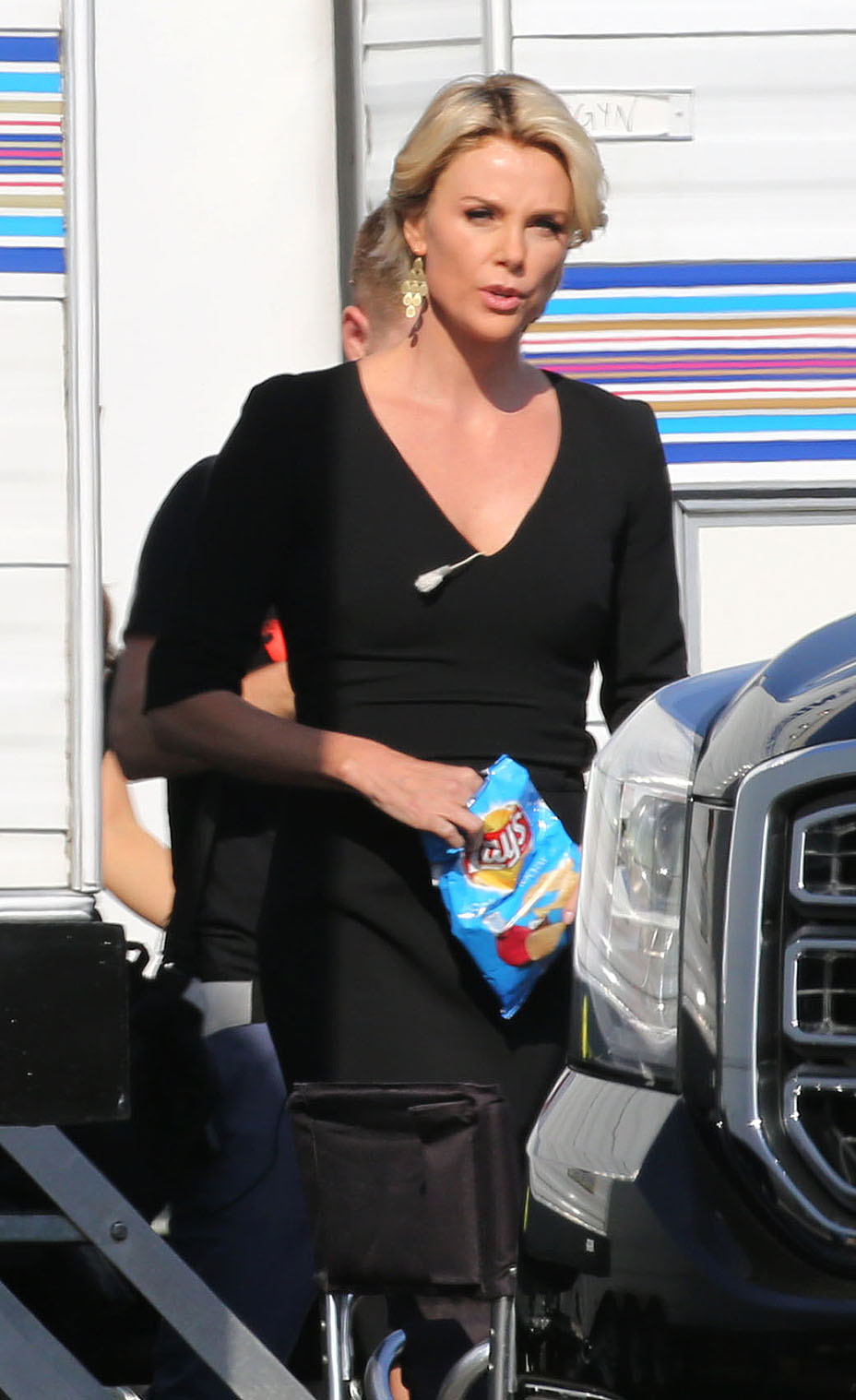 The film was written by Charles Randolph and is being directed by Jay Roach. It will detail the true story of how the women at Fox News stood up against the late boss Ailes after he created a toxic work environment full of harassment.

Lionsgate is currently in negotiations to produce the film, which was dropped by Annapurna on Oct. 9. The indie distributor abruptly let go of the project just a few weeks before it was set to begin production.