The stars will join Transparent actress Kiersey Clemons, Riverdale actress Vanessa Morgan and 13 Reasons Why actor Tommy Dorfman at the 72andSunny Creative Campus on Dec. 1 in Los Angeles. A Wrinkle in Time breakout Storm Reid will host the program.

Selected by editors of the publication, the speakers — who have spoken up about sexism in sports, the #MeToo movement and Hollywood’s diversity issue — will talk about their personal journeys in their careers through keynotes, mentorship sessions and workshops.

The 2018 summit kicks off with a Career Immersion portion on Nov. 30 with workshops at companies like WME, Levi’s, NBC, Snap, The Wall Group and production company Okay Goodnight (Grace and Frankie), among others. Tickets cost $499 for both days.

On Dec. 1, tennis champ Williams will keynote, likely speaking about her recent women’s rights advocacy, when she called the U.S. Open final umpire sexist, after he called her a cheater for allegedly receiving cues from her coach.

Williams may also speak on her fashion influence; she has her own HSN line and released her eponymous 12-piece collection Serena this year. And during Royal Wedding weekend, the athlete made a huge fashion statement by wearing her comfortable sneakers under her Valentino dress.

Following her stint wearing a metal breastplate to the Balmain show in Paris, Delevingne will also keynote as a brand ambassador for Puma, with the athletic company honoring Teen Vogue’s 2018 class of 21 Under 21 at the conference.

For his part, Crews may touch on the #MeToo movement, as he revealed he was sexually assaulted by Adam Venit, then head of the motion picture department at WME. “I have never felt more emasculated, more objectified. I was horrified,” Crews has said of the moment when Venit allegedly squeezed his genitals.

Longoria isn’t one to shy away from political topics either and has been vocal in her support for Supreme Court Justice nominee Brett Kavanaugh’s sexual assault accuser Dr. Christine Blasey Ford. “Your strength and bravery should be applauded. You are the definition of a patriot,” Longoria wrote on Instagram about Ford.

At the summit, she may speak on women of color working in the entertainment industry, posting last month when Gina Rodriguez and she were directing on the same lot: “Two women, two Latinas … I felt damn proud of this moment. This is progress, this is the future,” Longoria wrote in part.

The summit debuted in December 2017 to a sold-out crowd and reprised itself with the #TurnUp political-themed conference in New York this June, featuring New York gubernatorial candidate Cynthia Nixon (Sex and the City). Previous speakers include Common, Amandla Stenberg, Rowan Blanchard and Parkland activist Emma Gonzalez.

Teen Vogue chief content officer Phillip Picardi will oversee one last summit in December before departing for the position of editor-in-chief at Out magazine, announced in August. Conde Nast has seen other leadership changes recently: Graydon Carter left Vanity Fair and Cindi Leive left Glamour at the end of 2017.

Tickets are available online. See photos from the summer’s Teen Vogue summit below. 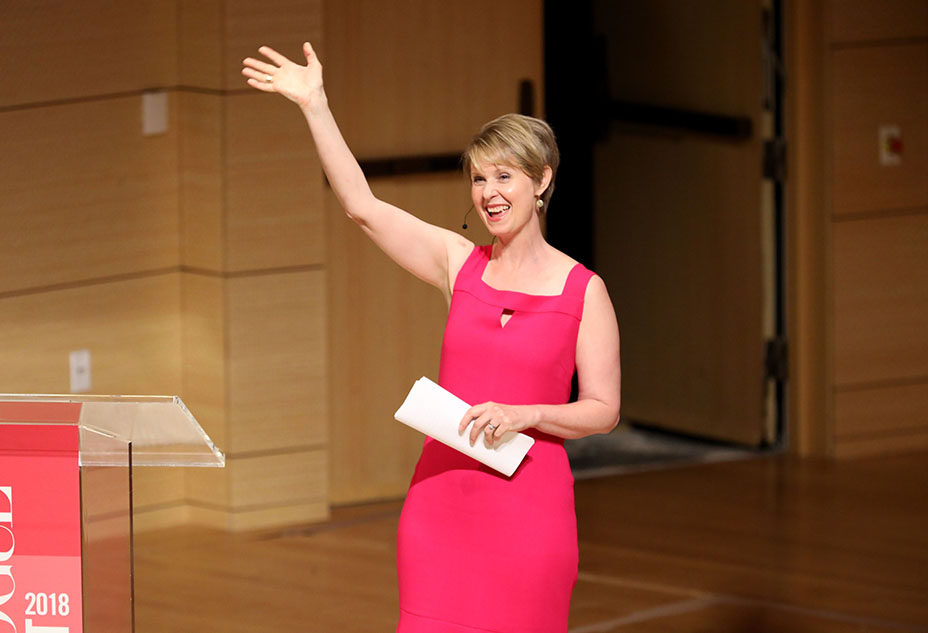 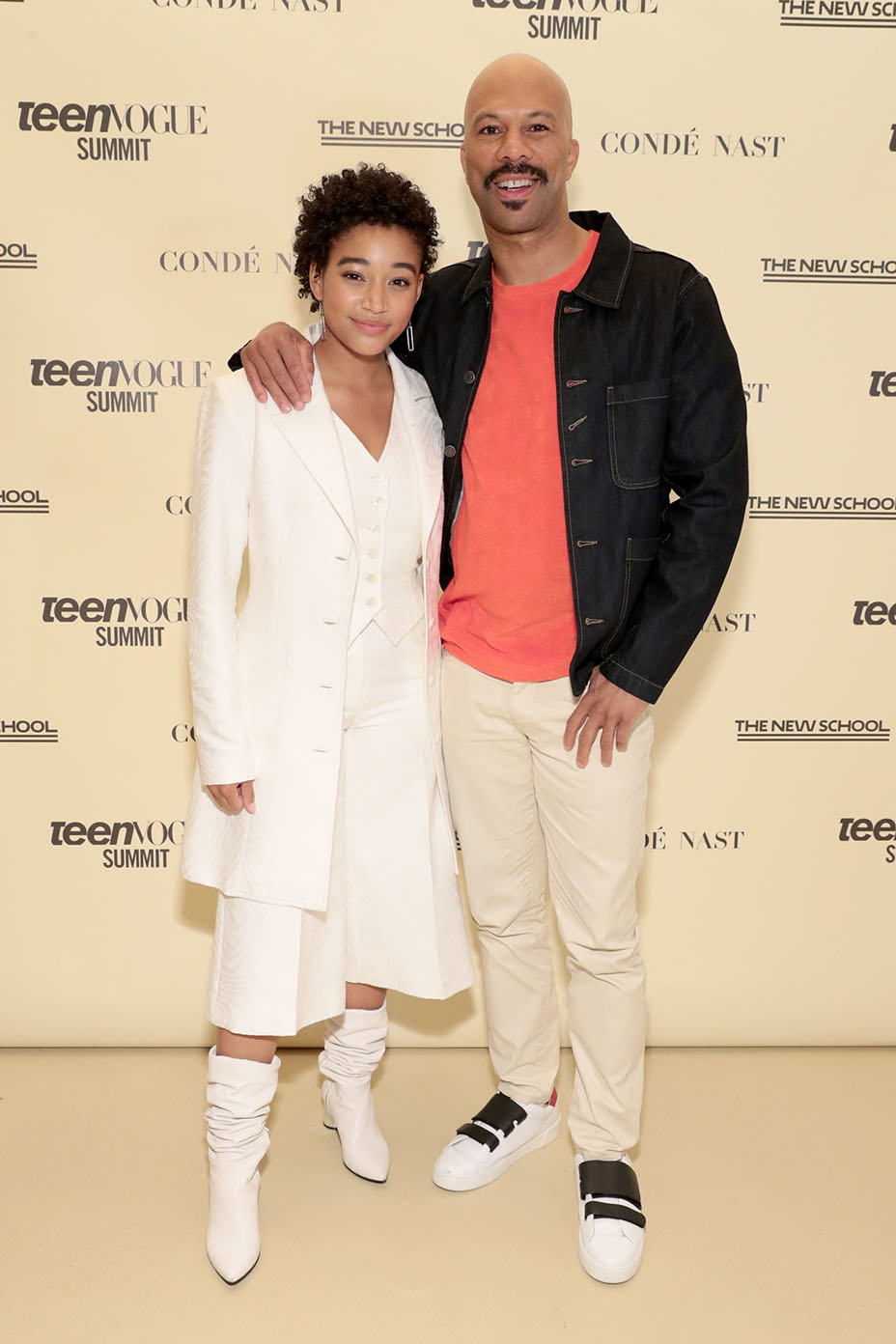 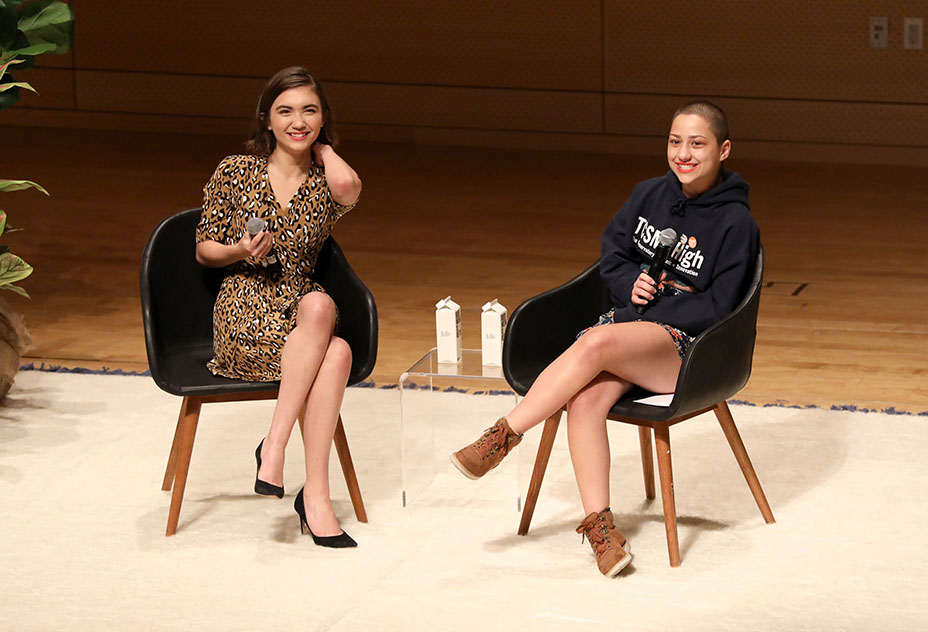 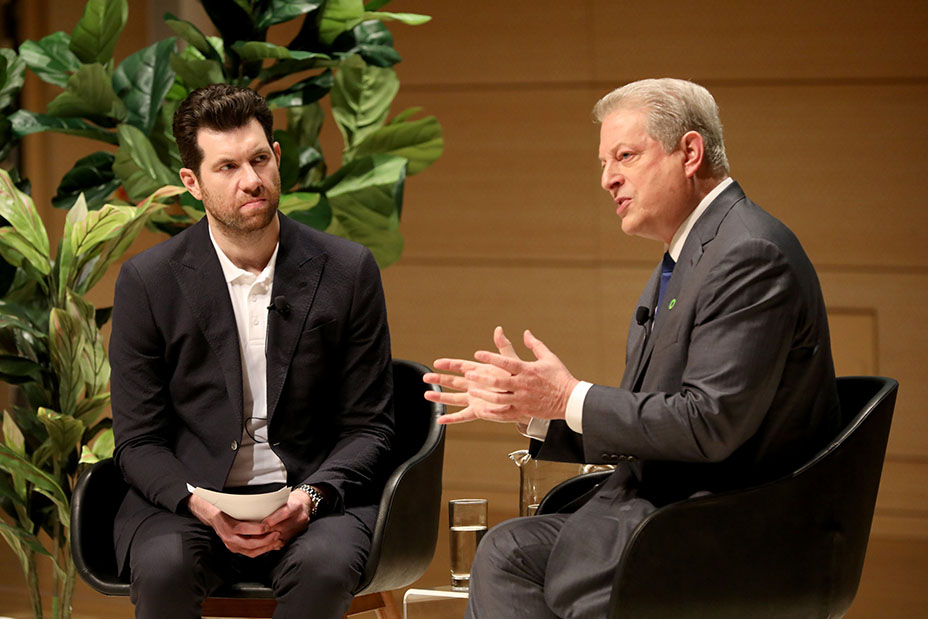 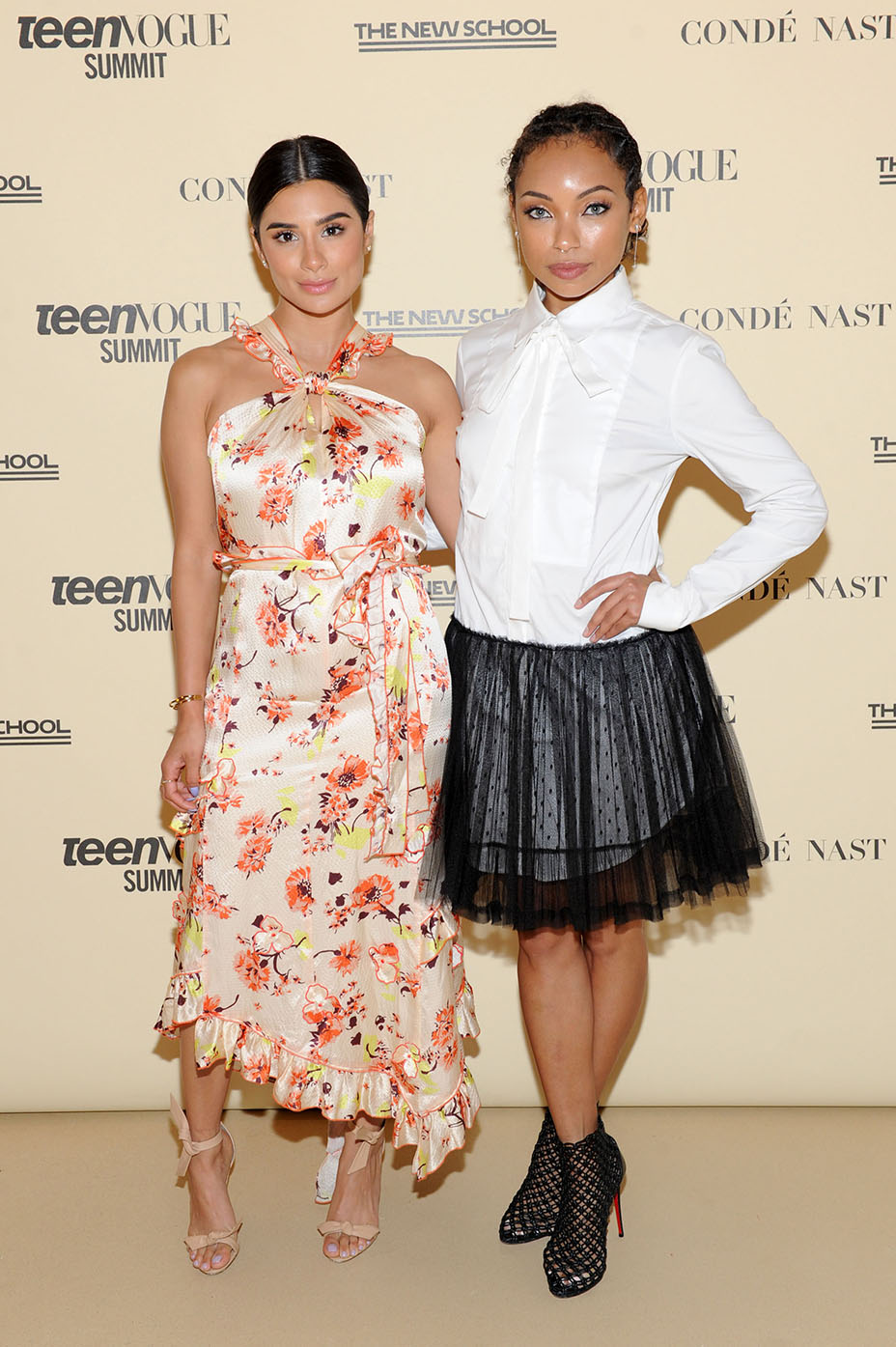