On Nov. 14, the Occidental Studios soundstage in Los Angeles’ Echo Park has been transformed into a 1980s wedding reception, replete with big hair, sparkly accessories and a fluffy wedding dress — and yes, it has shoulder pads.

Of course, the wedding at the center of the ninth episode of Showtime’s comedy Black Monday — which follows the events that led to Oct. 19, 1987, the day of the single greatest percentage drop in U.S. stock market history — isn’t an ordinary one. It takes place on the trading room floor, the hub of the show’s drama.

Justin Tipping (Kicks) helmed the wedding episode, which sees Pfaff turn the tables on Maurice’s attempted takeover. Tipping had the added challenge of filming the episode simultaneously with episode eight. “It really helped with our budget to film the episodes at the same time, but it took immense focus from everyone,” he tells THR.

Because of the glut of licensed music in the first season, Black Monday‘s music budget was nearly depleted by the ninth episode, which created an extra challenge when it came time to choose the song for the newlyweds’ first dance. “We already had one big song in the wedding episode, so we needed something that was in the public domain,” says Caspe.

The Tony-nominated Rannells jokingly suggested the national anthem, and the team fell in love with the idea. “If you think about it, it makes sense that a hard- core Republican like Tiff would want a very patriotic and American tribute as her first dance,” Rannells says.

Tipping was nervous because the song was selected so late in the process. “I think we were two days from shooting when they decided on the national anthem,” he says. “Casey and Andrew had to learn the choreography the day before we shot it.”

The season wraps with Pfaff taking over The Jammer Group. “It’s fun to see Blair grow into this sort of villain,” says Rannells, who met regularly with Cahan and Caspe as they put together the writers room for next season. “I’m really excited for where he’s headed in season two.” 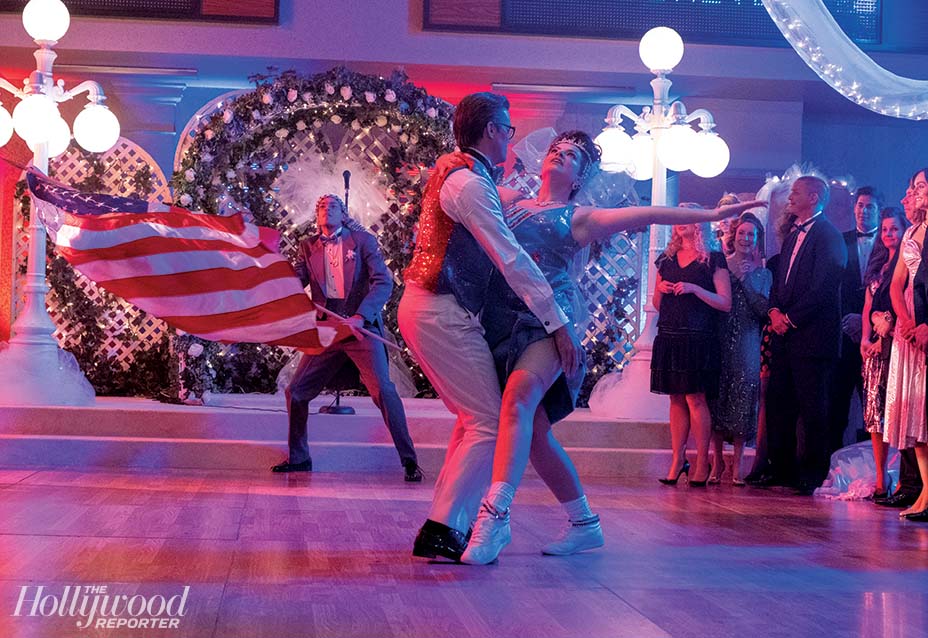 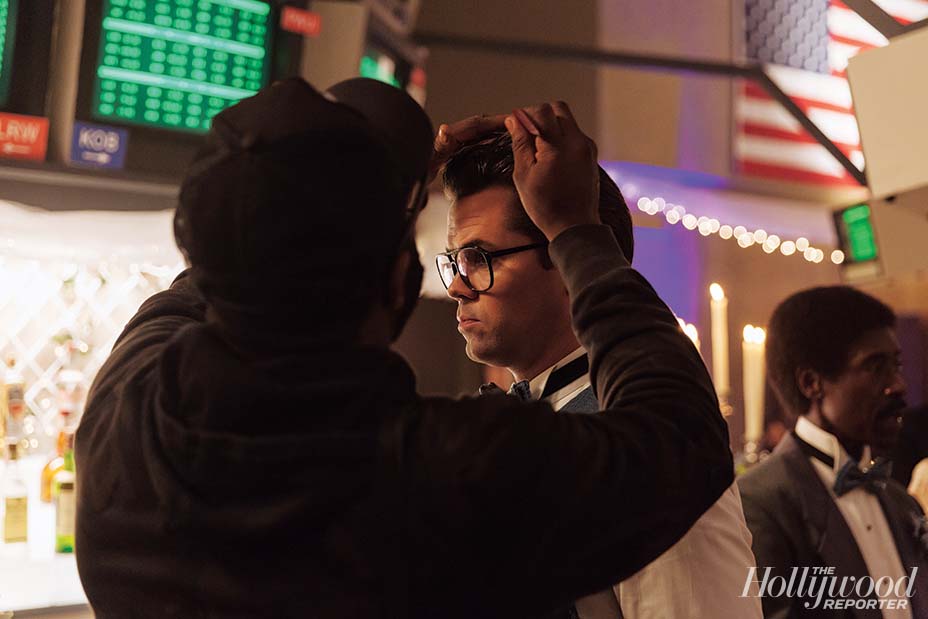 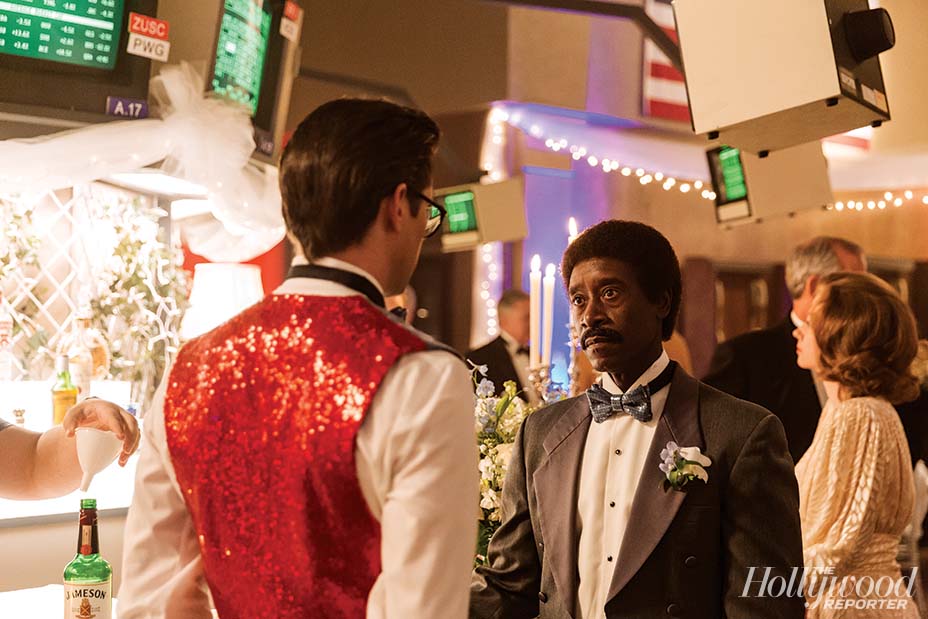 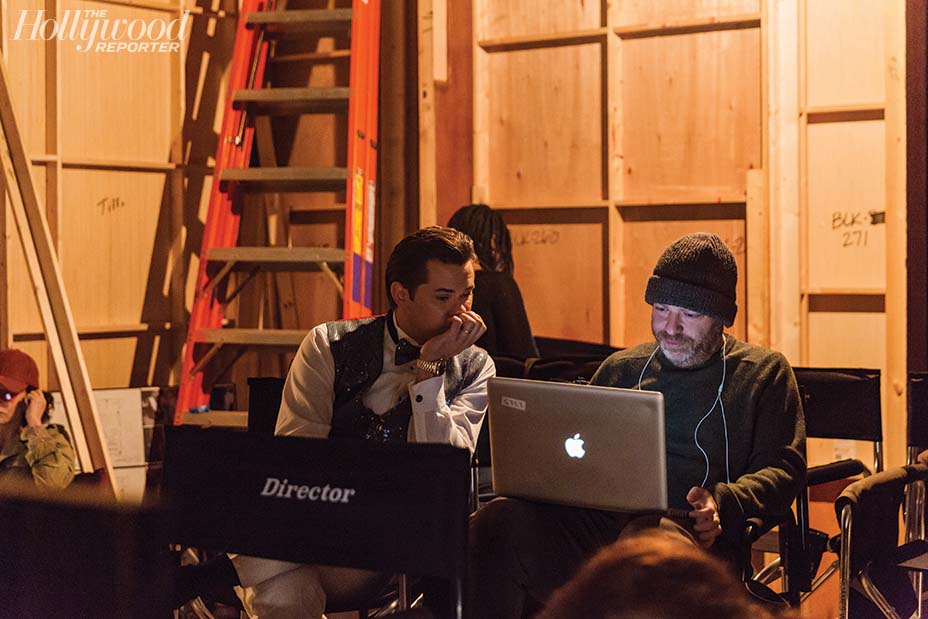 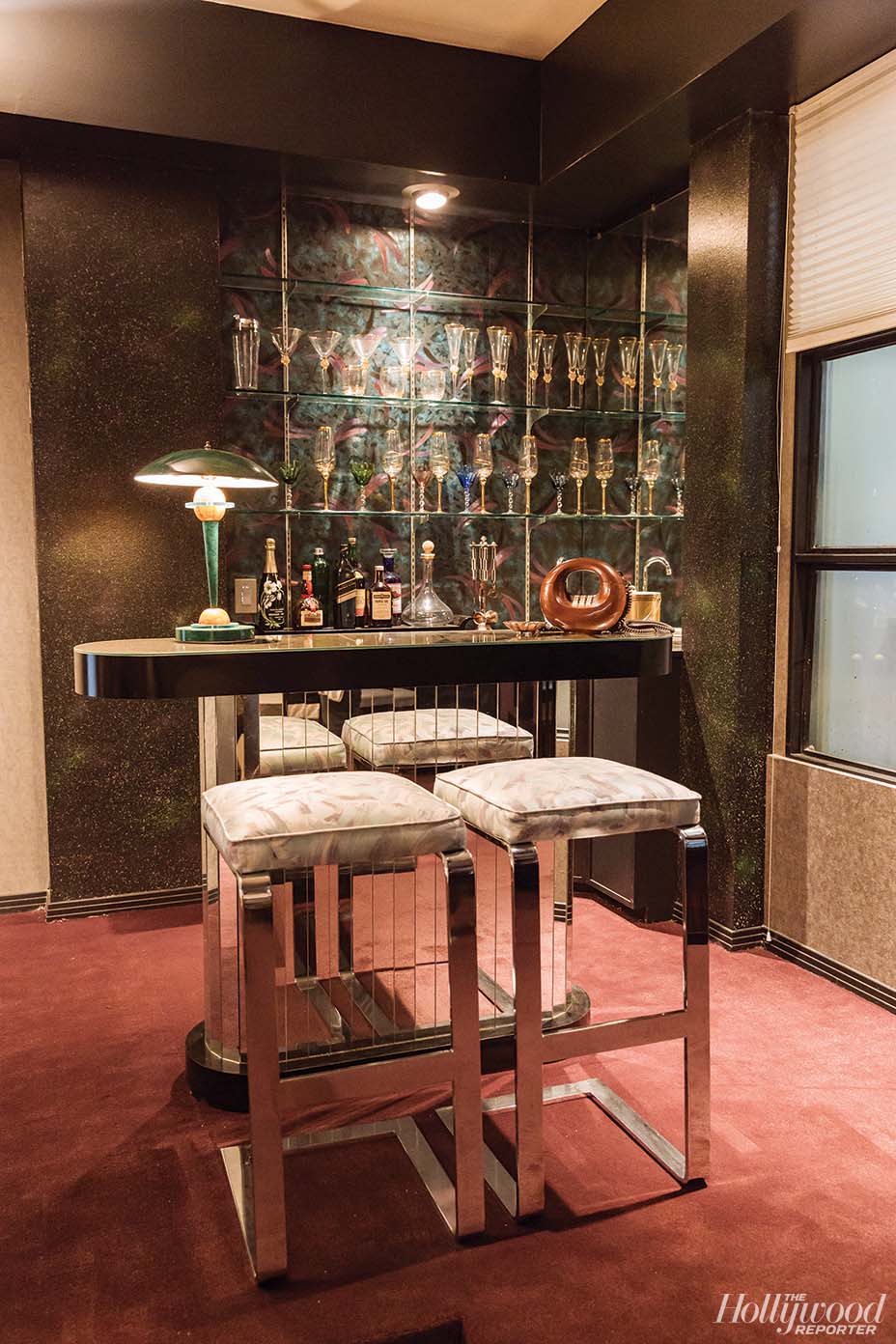 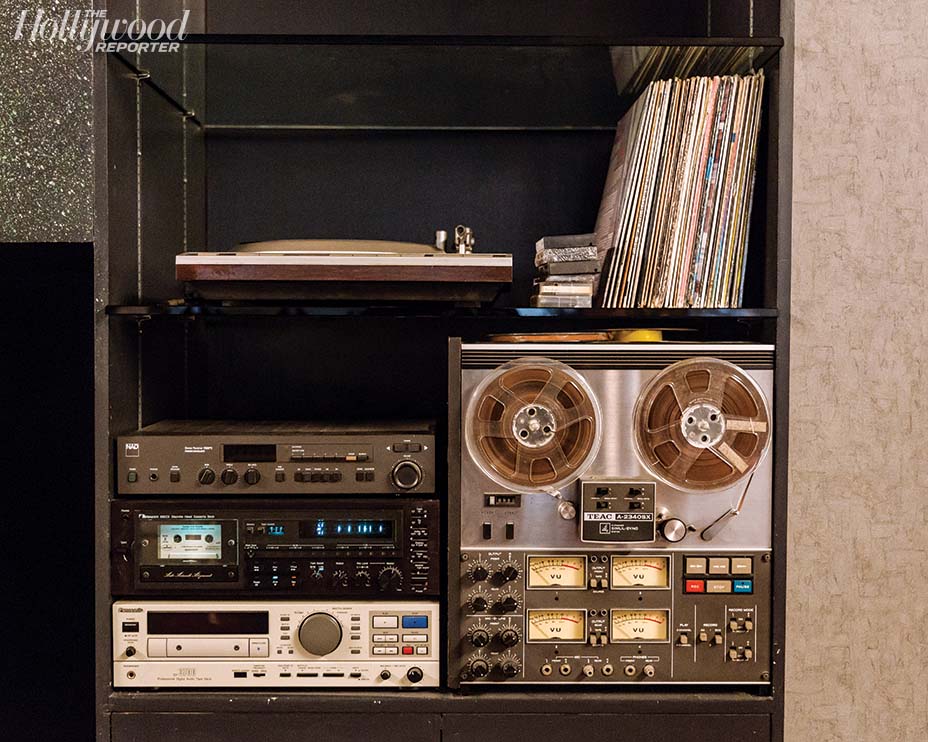 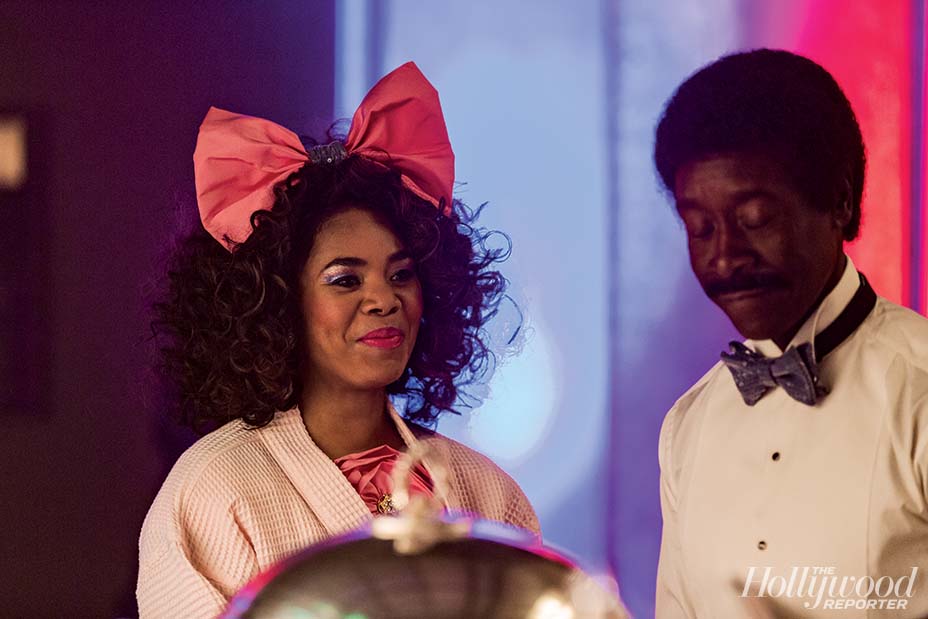 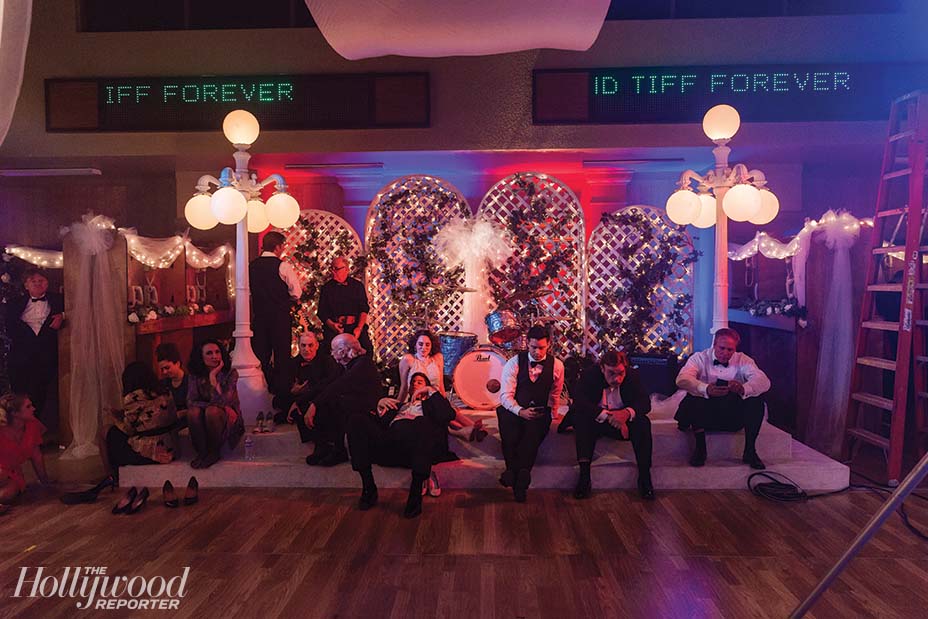 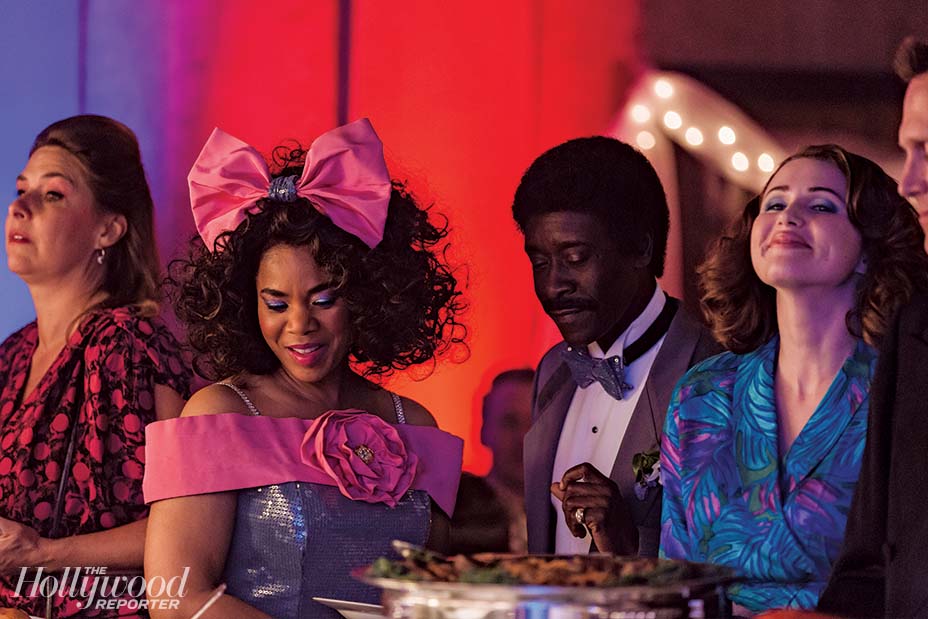 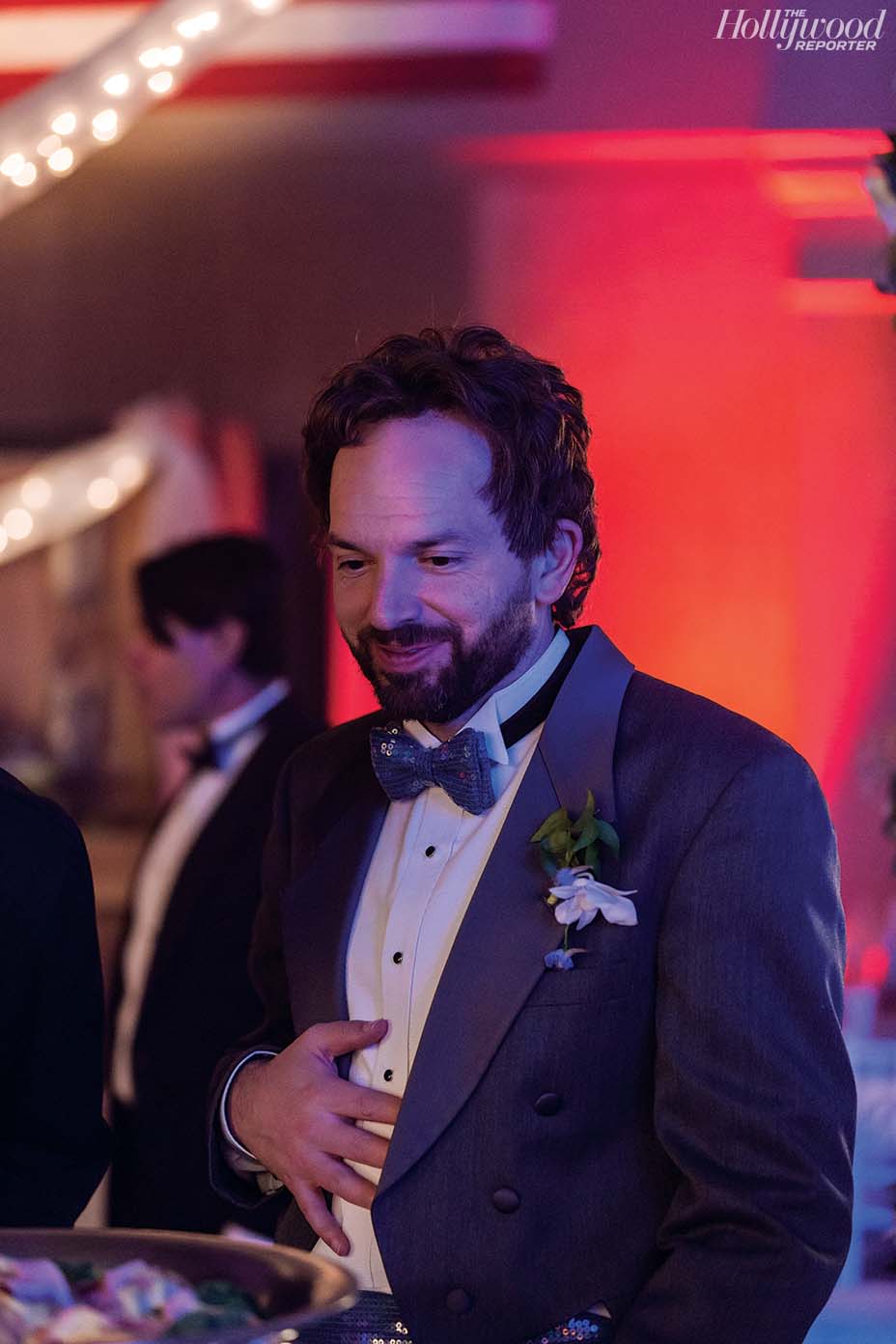 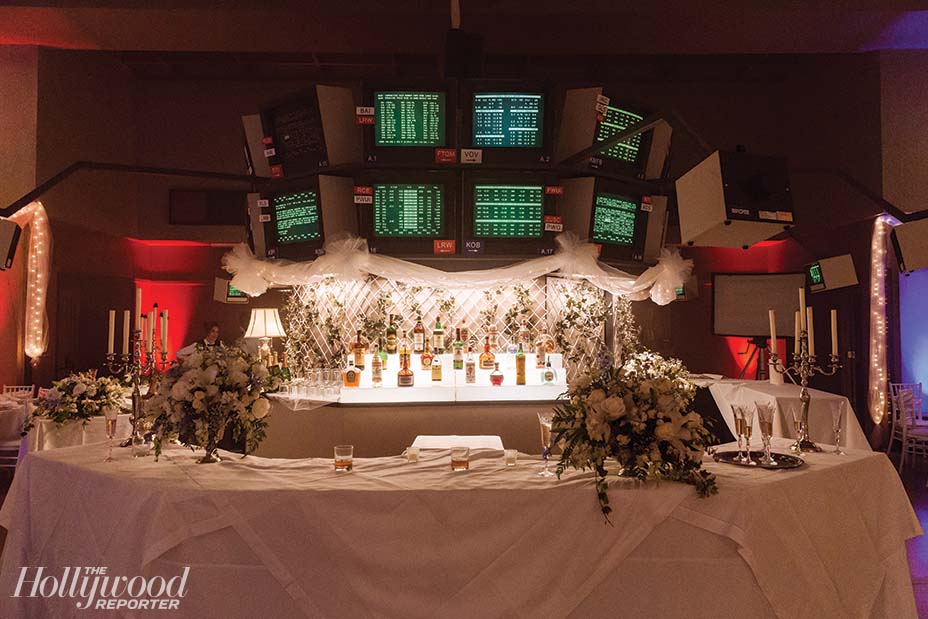 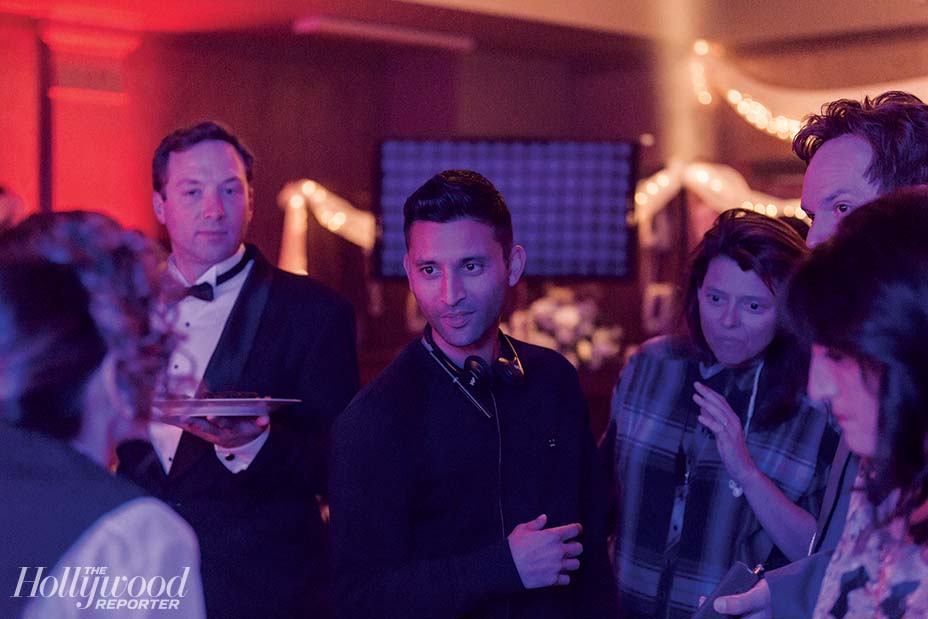