During THR‘s March 2018 visit to the set of Forever, creators Alan Yang and Matt Hubbard are toying with how much to divulge about their top-secret Amazon show. “OK, we’ll give up the ghost,” says Hubbard after a few minutes of back-and-forth. “Literally,” quips Yang.

That’s just it about the pair’s half-hour dramedy: Stars Maya Rudolph and Fred Armisen are (spoiler alert!) actually dead for most of it. It’s a crucial conceit that Yang and Hubbard are doing backflips to keep from leaking (they gave critics an exhaustive “Do Not Reveal” list for early reviews) in hopes that viewers would stumble on the surprise naturally when they tuned in to the eight-episode series, which debuted in September.

Rudolph and Armisen play June and Oscar, a married couple who’ve built a relatively comfortable but utterly predictable life in the California suburbs. They’ve gotten used to the same routine over the years, but in the first episode, it’s clear Rudolph’s character is starting to get a little bored. So she suggests the two of them get outside their comfort zone and go on a ski trip, which ultimately takes them on an unpredictable journey through life, death and never-ending relationships.

“The show in a larger sense is about these two people who are facing some difficulties in their marriage, but they are now thrust back together and are facing a life together that has literally no end because they’re immortal,” explains Hubbard. Adds Yang, whose résumé includes Parks and Recreation and Master of None: “Marriage is already a long time — but what if it actually literally lasted forever? Would it be what you expected?”

Despite the heady subject matter, the vibe on the Studio City set on this crisp afternoon in March is remarkably light. Rudolph and Armisen are filming a scene from the third episode, in which their two characters are reunited at their new house in the afterlife. The subtle humor of the two Saturday Night Live alumni manages to come through a bit differently in each take of the scene at hand — which finds Oscar and June sitting side by side in their living room debating the best way to sit on a couch. For Armisen’s character, it’s easy: cross-legged, left over right. “Don’t you think that’s a little sexist?” says Rudolph’s June. “I mean, it’s fine if I’m wearing jeans, but what if I decide to put on a pencil skirt?” It’s this kind of easy, low-key banter that serves as the foundation of the show.

“Taking the idea that we all have of marriage and turning it on its head and pointing it in the direction of the extreme is something I found really absurd and really funny,” says Rudolph. She and longtime friend Armisen had been looking for a way to collaborate again, so they met with Yang and he came up with some pitches for them. Rudolph was sold at “You play a ghost.” Armisen was drawn to the show’s mysterious, haunting tone. “It’s the kind of stuff I really like,” he says. “It’s borderline-hard ghost stuff and also relationship comedy.” The pair would pass the time on set singing Bob Seger songs and quizzing each other on Prince trivia.

The series has yet to be renewed by the streamer, but everyone is hoping to return for a second season. Promises Yang, “We’ve got some crazy ideas for season two, man.” 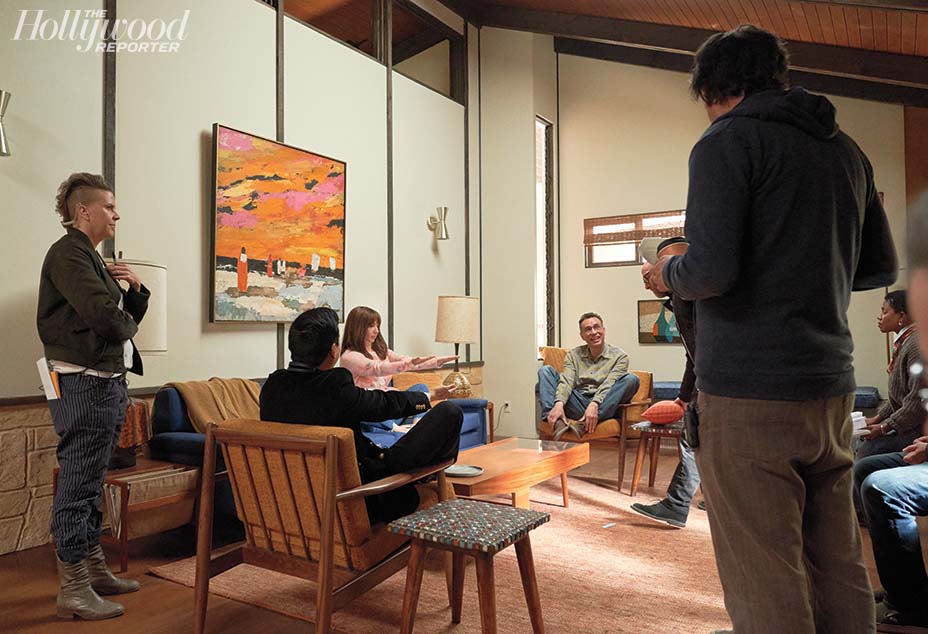 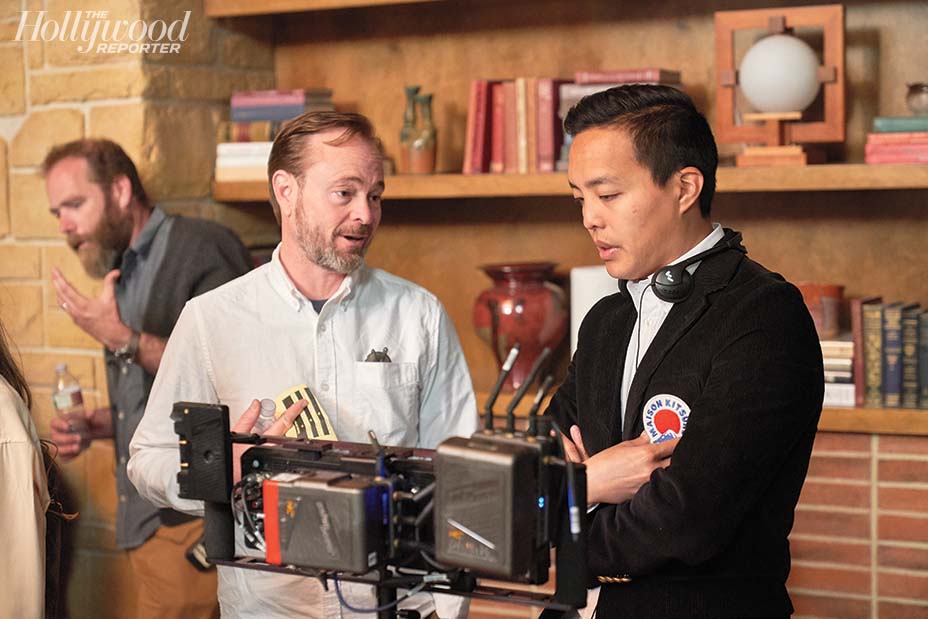 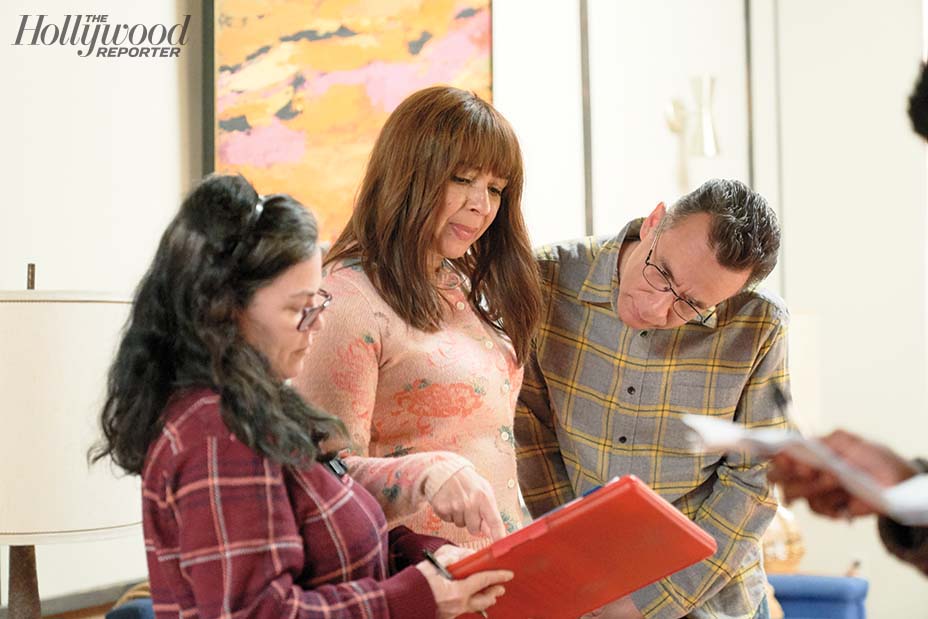 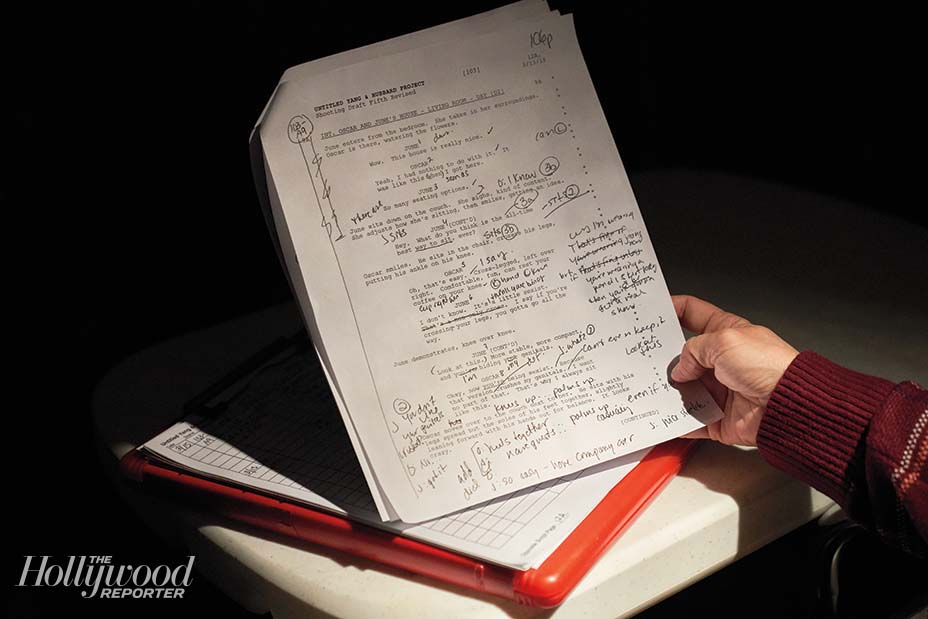 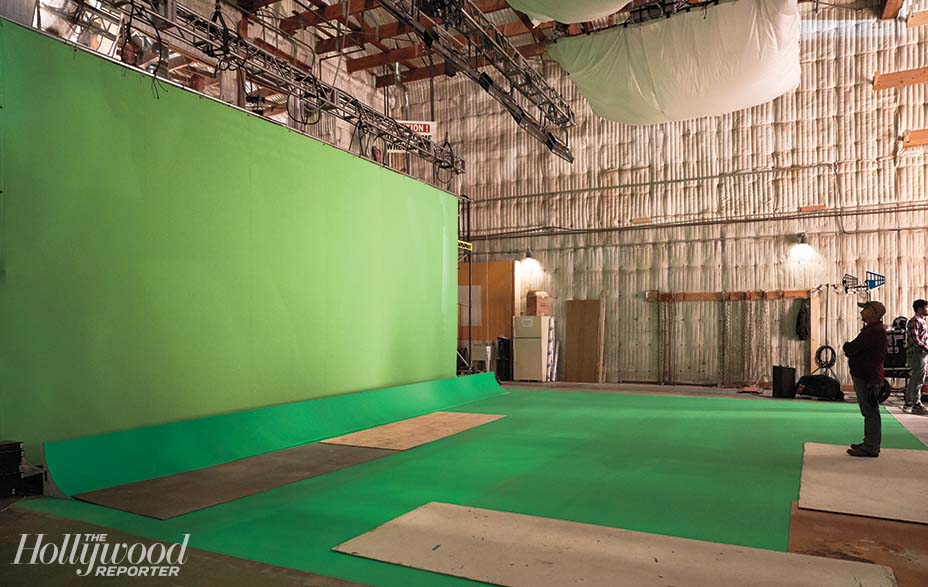 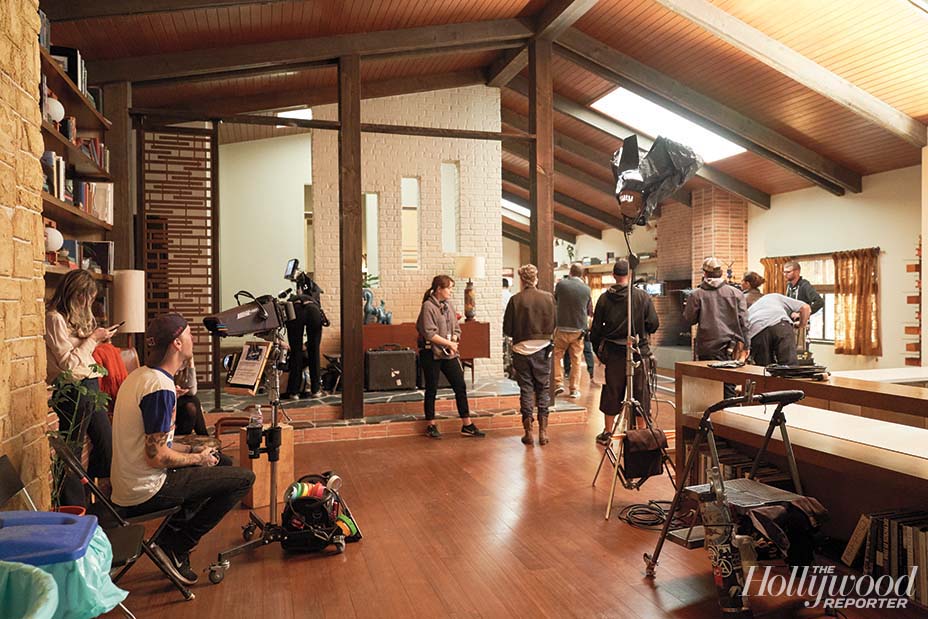 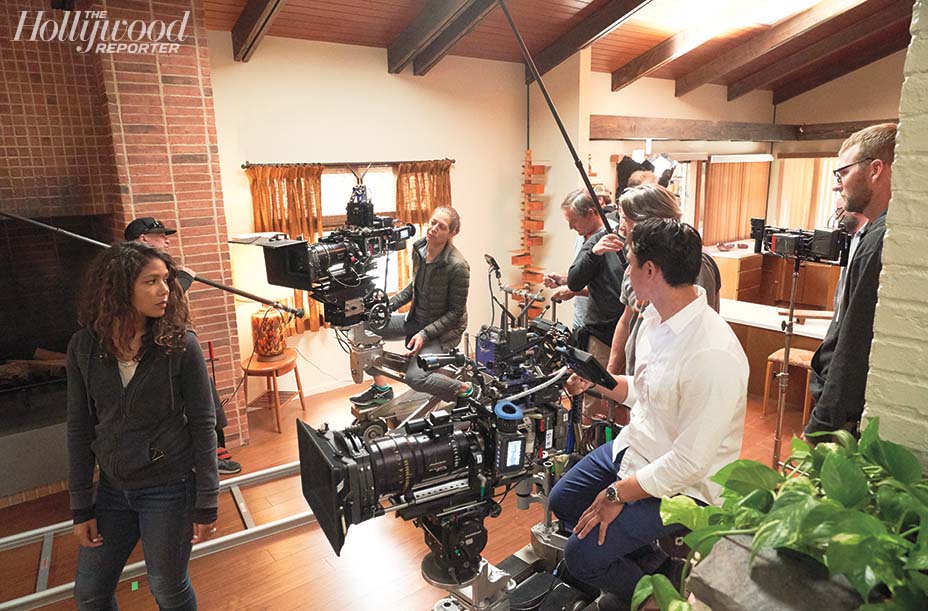 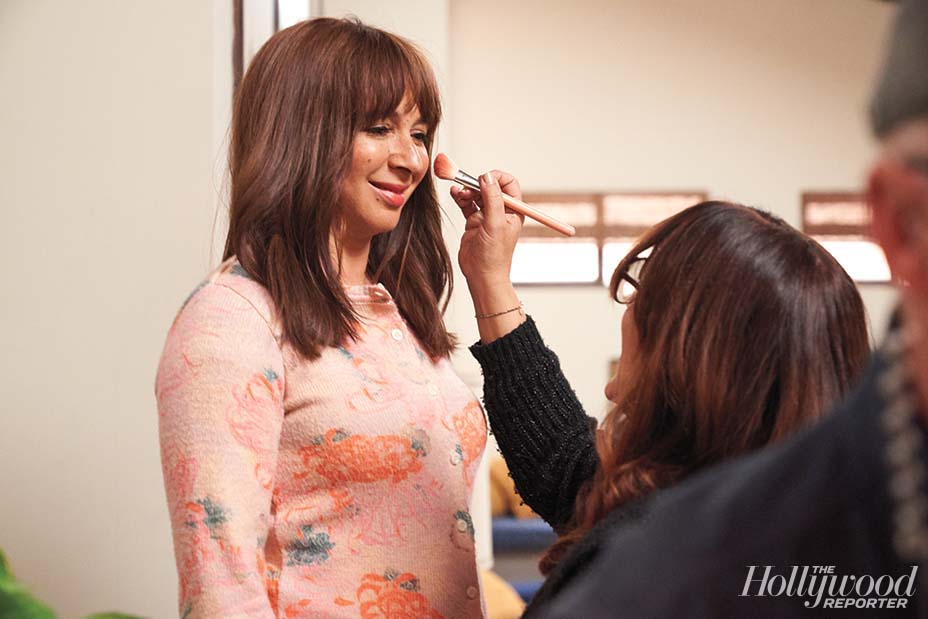 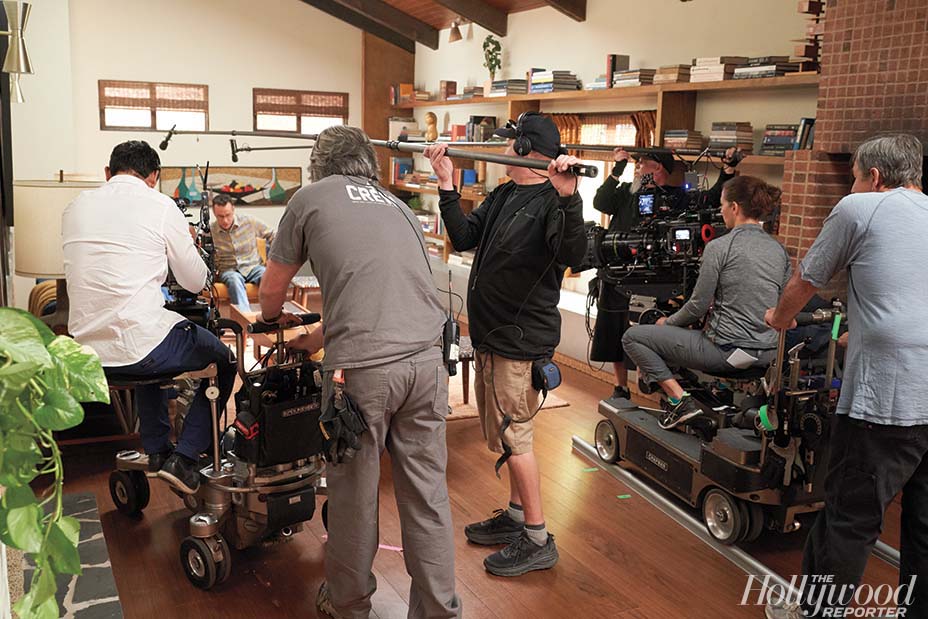 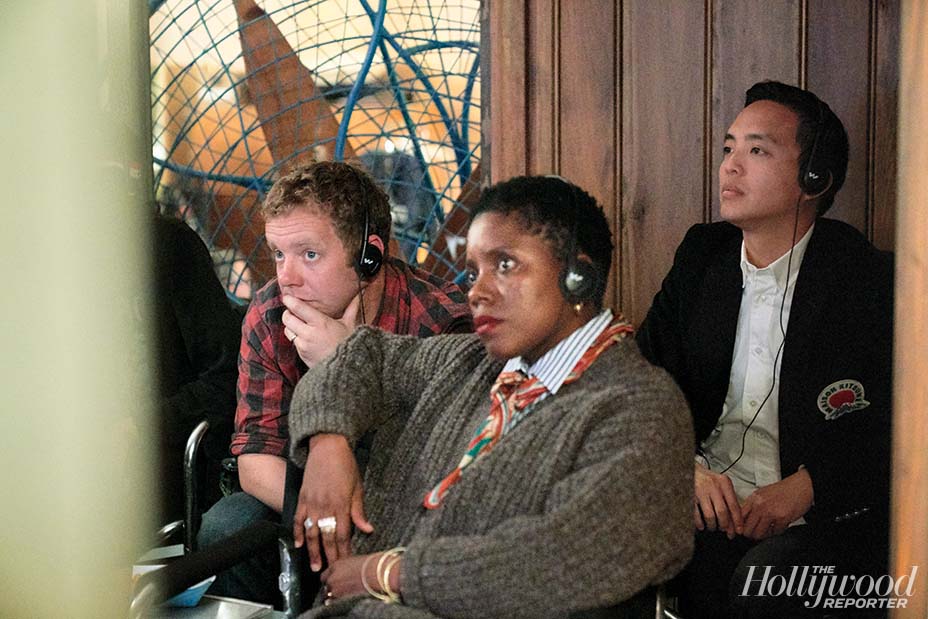 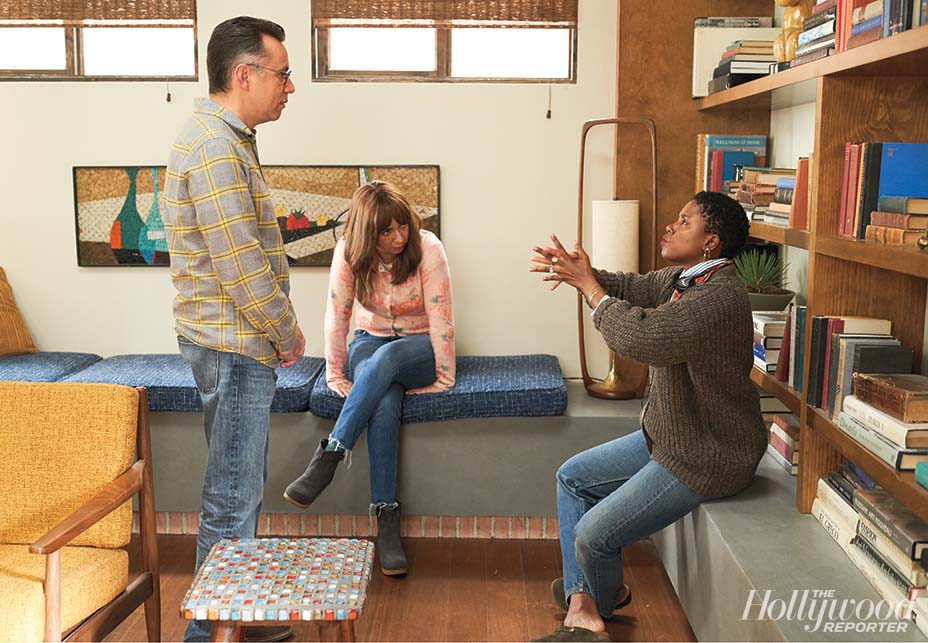 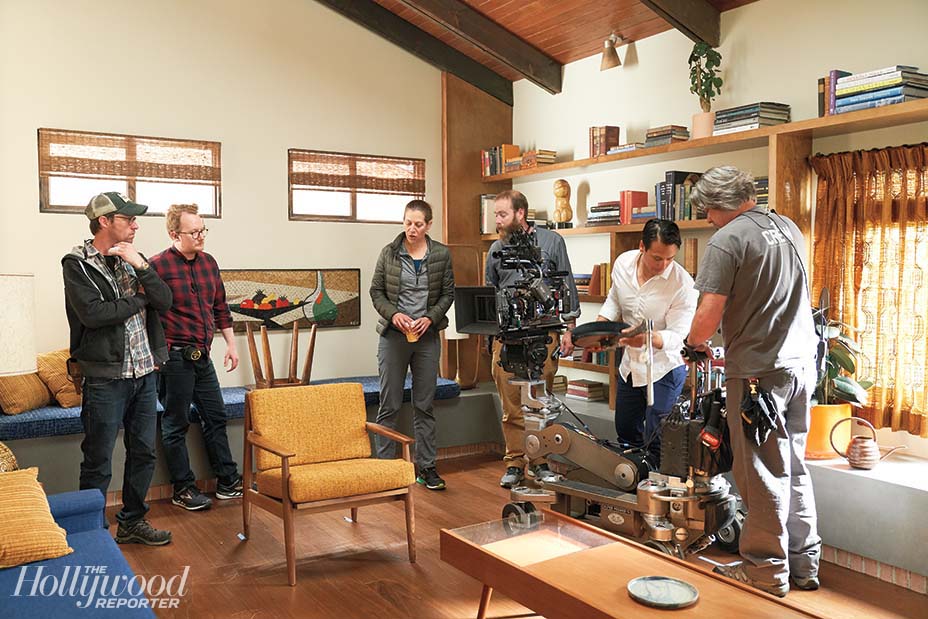 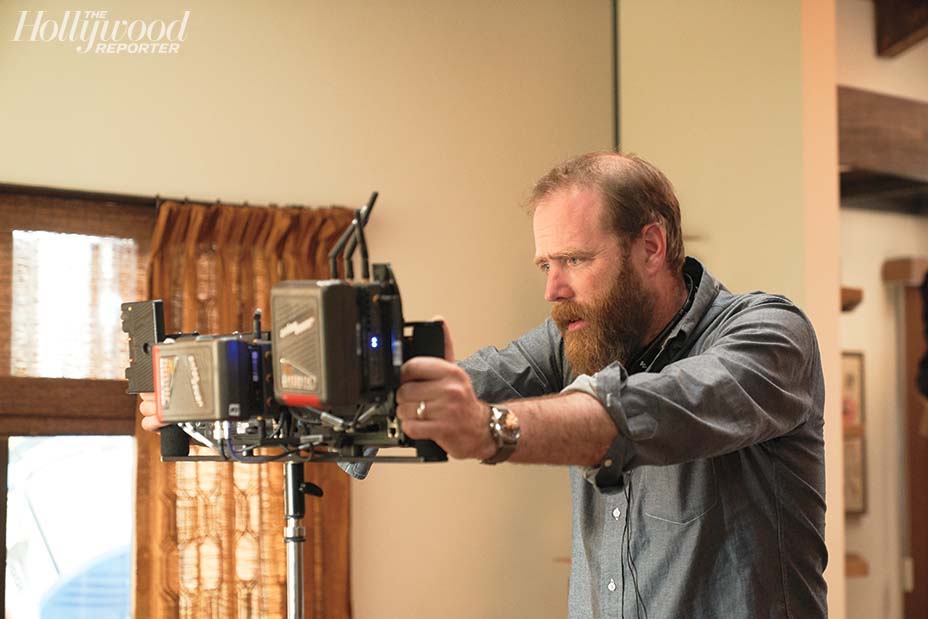 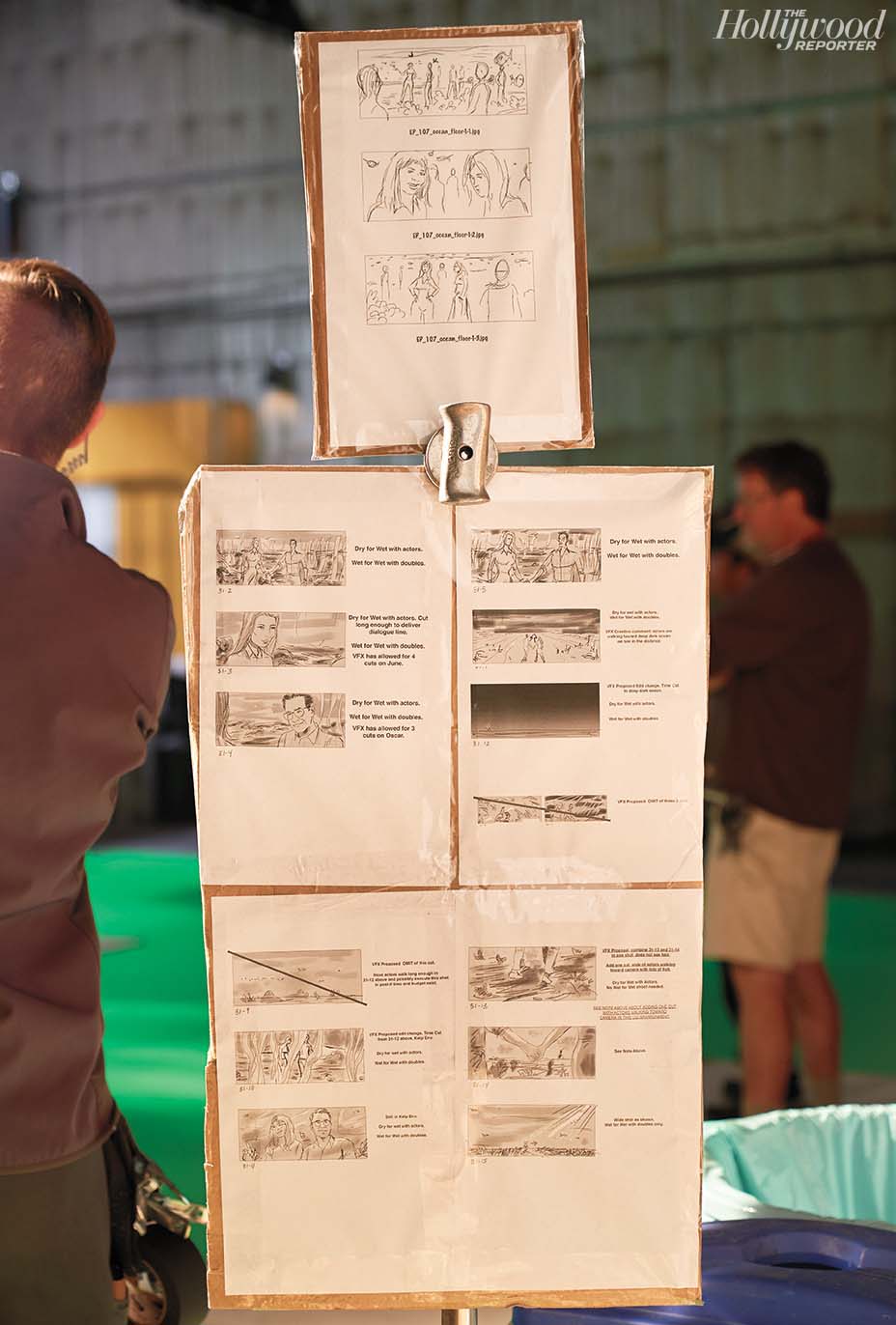