Production is in full swing on season two of the CBS All Access legal drama The Good Fight, but there’s one person conspicuously absent from the show’s Brooklyn set on this November day: star Christine Baranski, who plays formidable lawyer Diane Lockhart.

Instead, the leading lady is thousands of miles away, singing and dancing on the Croatia set of Mamma Mia! Here We Go Again.

“She might be a little more tan,” co-creator and co-showrunner Robert King jokes of how Diane’s absence will be addressed in season two. (In reality, the first three episodes of the season are being shot around Baranski until her mid-November return.)

“It’s kind of strange to know that the ship has set sail, and I’m still on dry land here, but it’s a nice problem to have,” says the star, who also spent her hiatus filming A Bad Moms Christmas and taking a class about Oscar Wilde at Oxford University.

Indeed, the spinoff’s lighter schedule — the first season ran 10 episodes instead of the broadcast norm of 22 — marks a “huge difference,” according to Baranski. The Emmy and Tony winner had already clocked 156 hours (i.e. seven seasons) on The Good Wife before The Good Fight launched in February as CBS All Access’ first original scripted series — which, like its predecessor, was created by Robert and his wife, Michelle King. 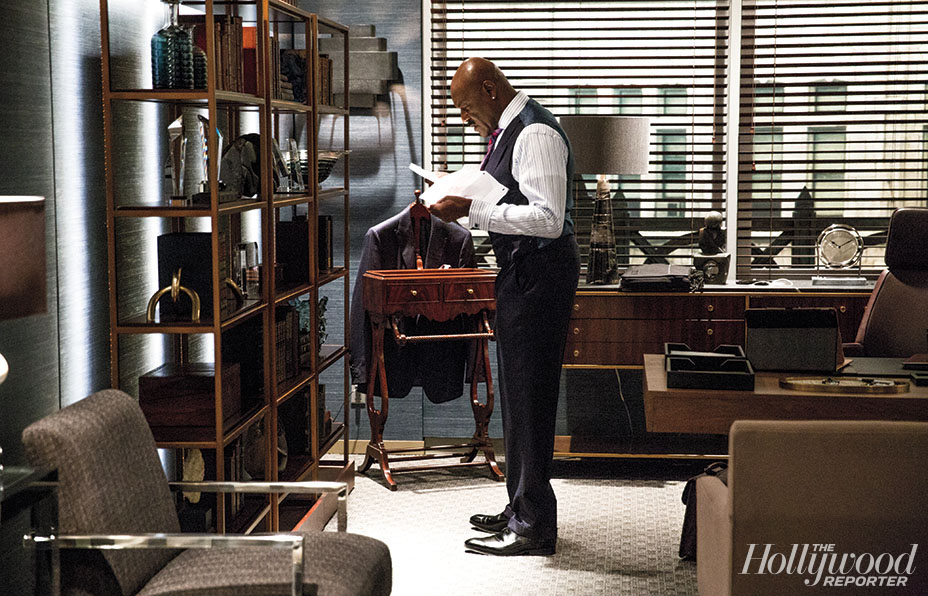 “The biggest surprise is that it worked,” Robert says of the spinoff, for which Good Wife favorites Cush Jumbo and Sarah Steele also reprised their roles full time. “When we went in, we were very worried that it was going to collapse and also just feel like a version of Good Wife.”

Step one was infusing the offshoot with several new faces, including Delroy Lindo, Erica Tazel, Justin Bartha and Rose Leslie. Leslie plays a woman caught up in a very public family scandal (a la Julianna Margulies‘ Alicia Florrick in the original), who also happens to be Diane’s goddaughter and mentee. “We’re very much in the same universe, but now we’re exploring different avenues,” says Leslie, a self-professed longtime fan of The Good Wife.

Those different avenues came via Diane’s sudden move to an African-American firm after she loses her life savings, as well as from Donald Trump’s shocking defeat of Hillary Clinton, which occurred while the show’s pilot episode was shooting in New York City. The Kings quickly rewrote the premiere to open with Diane watching in horror as the former Celebrity Apprentice host is sworn in as president.

After seven years of discussing the liberal politics of the Obama administration on the flagship series, engaging with the current climate was a natural progression for the spinoff. “We’ve always had very politically aware characters,” says Michelle. “Just like in life, there are plenty of conversations that do not involve the presidency, and occasionally we find ourselves speaking straight to it.”

The Good Fight routinely pulled from the headlines for episodes that touched on everything from free speech to fake news. The series even tapped John Cameron Mitchell to play a fictionalized character heavily inspired by alt-right lightning rod Milo Yiannopoulos.

“Because the Kings are writing so much closer to when we shoot, that’s given them a lot of freedom,” says Jumbo. “It’s been quite fun and, in a way, cathartic to come to work and be able to work on stuff that’s so closely related to what’s going on.” 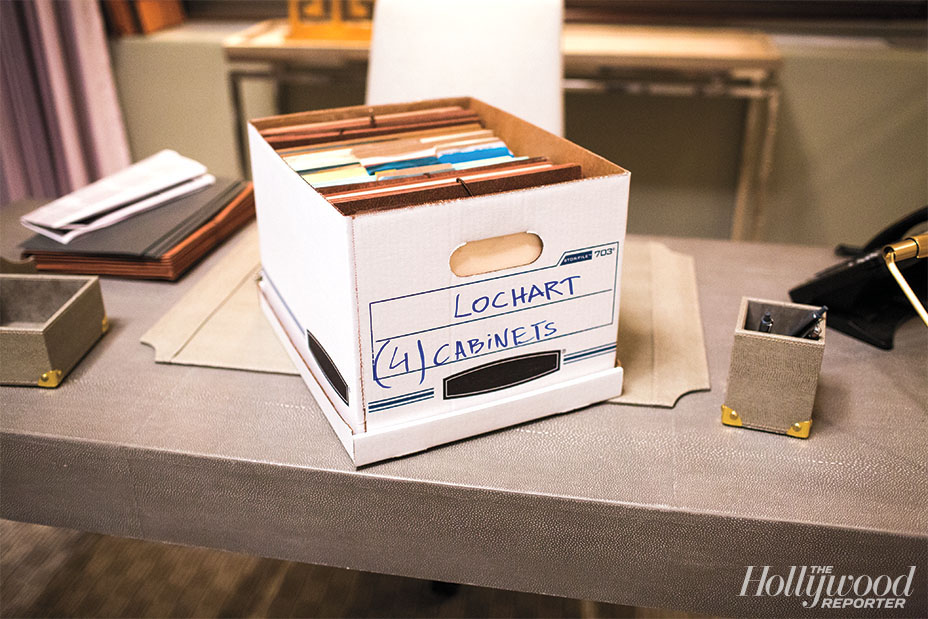 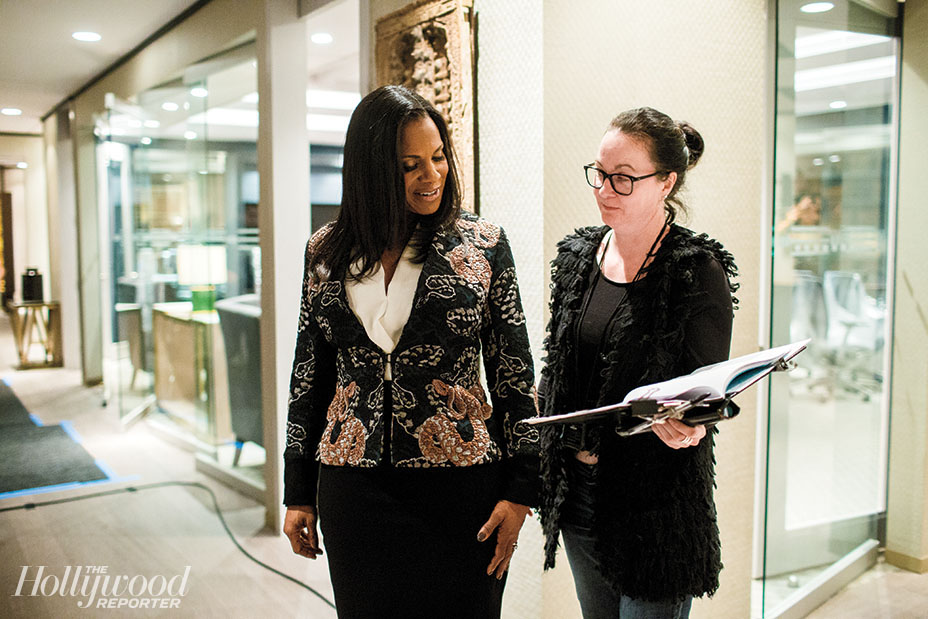 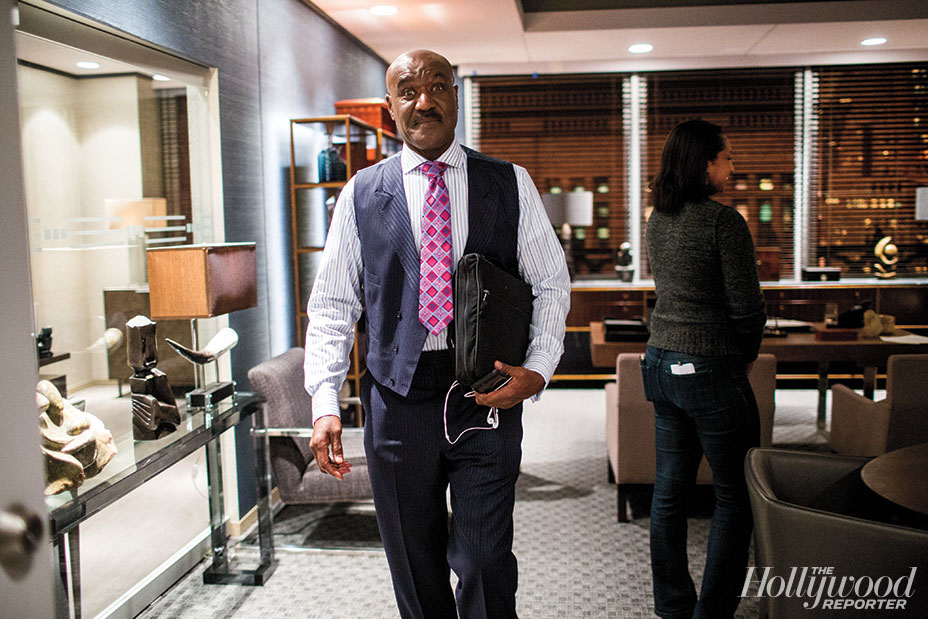 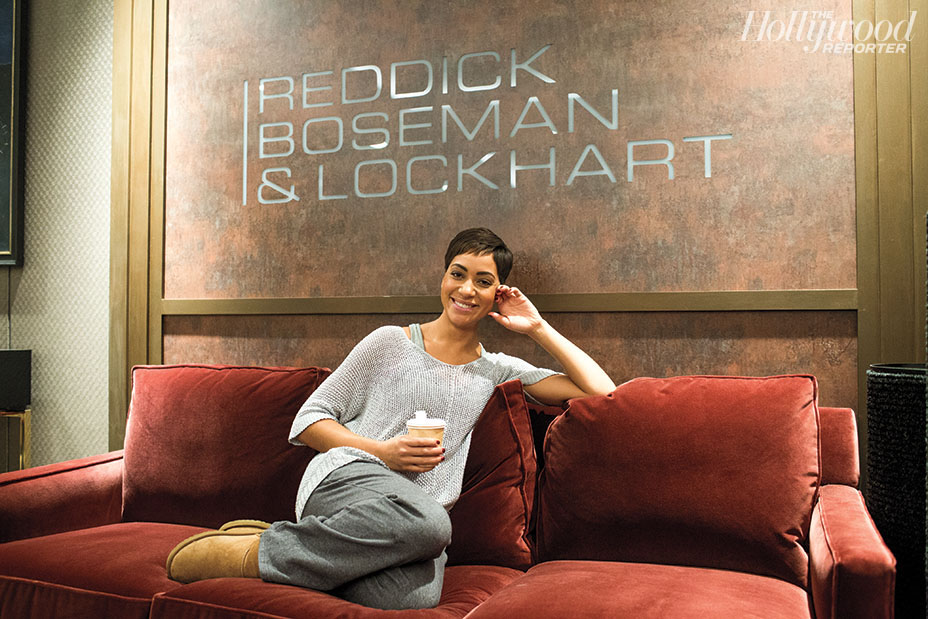 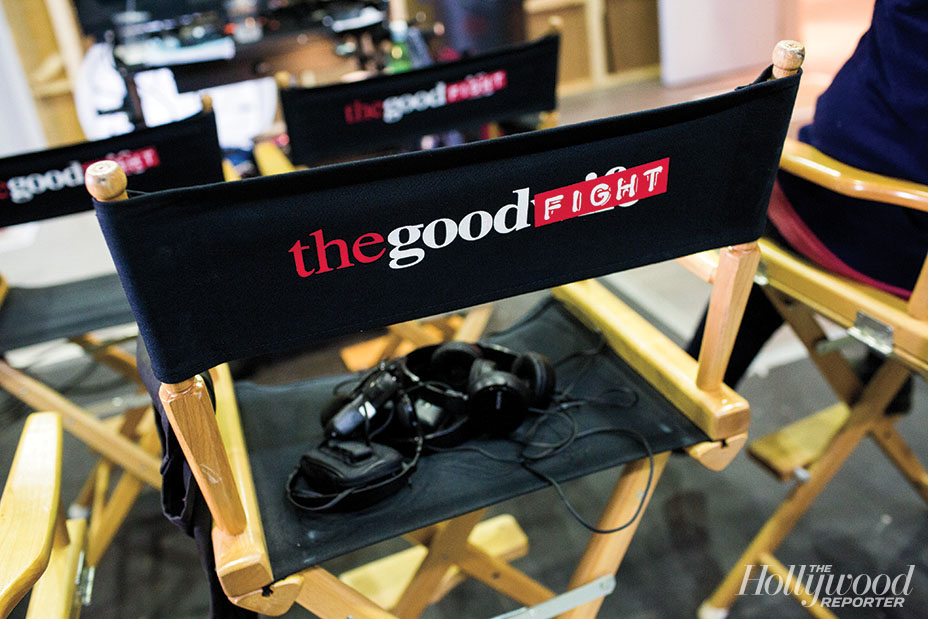 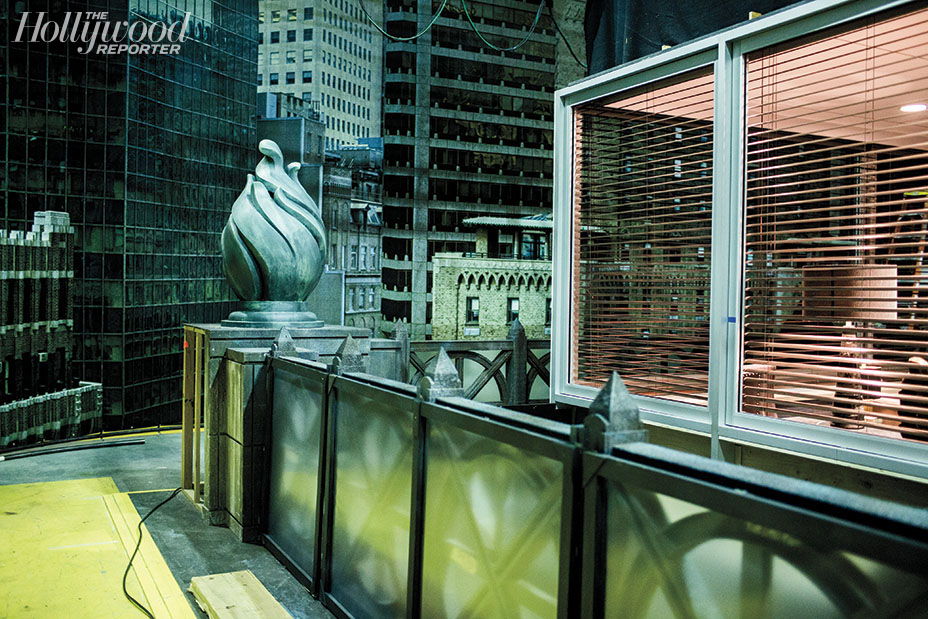 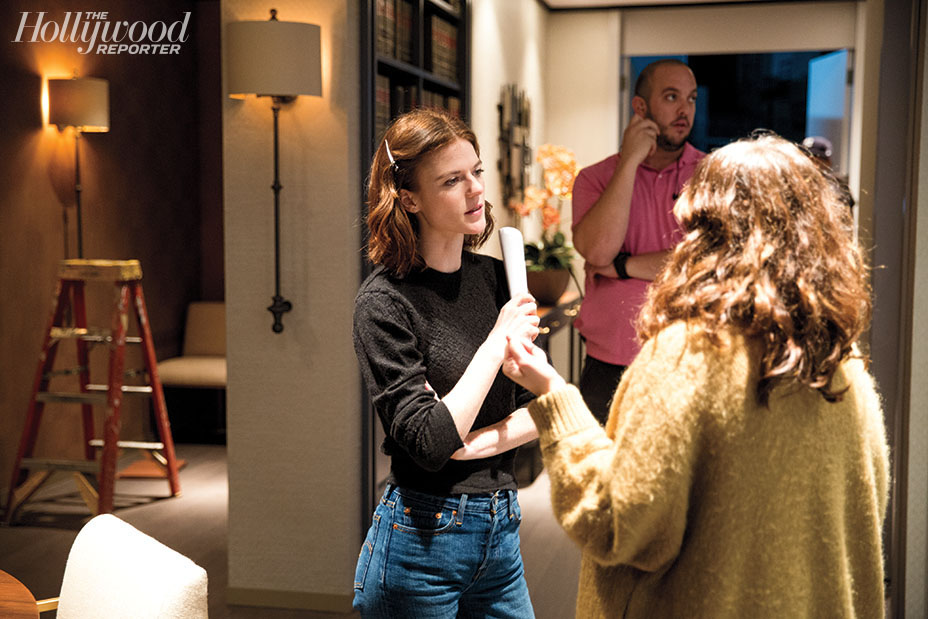 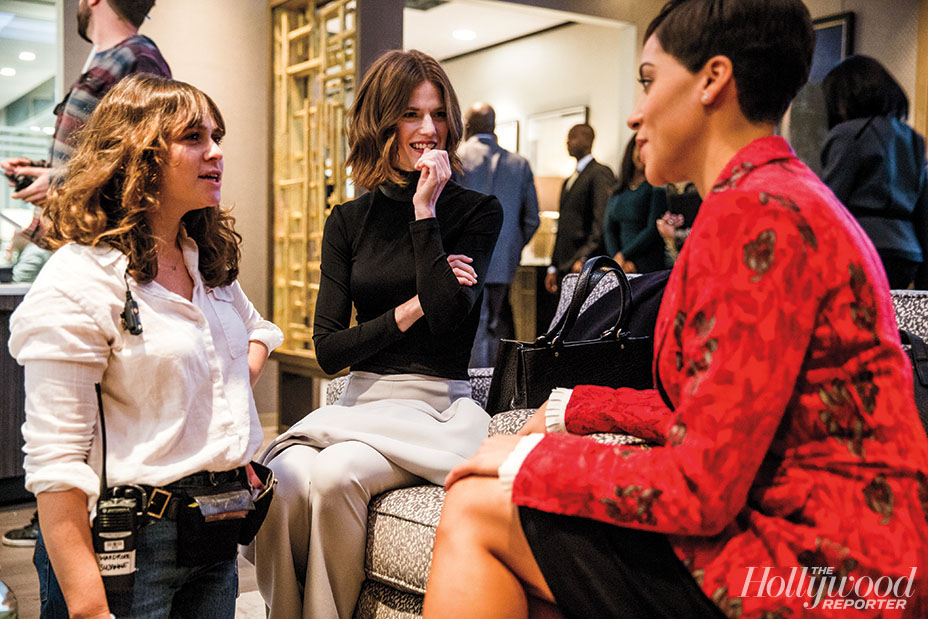 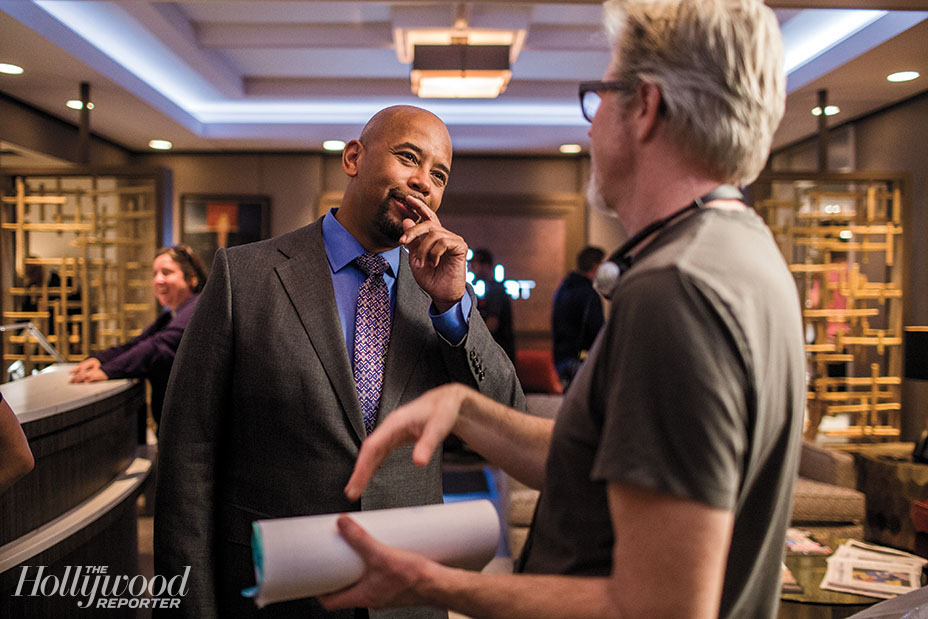 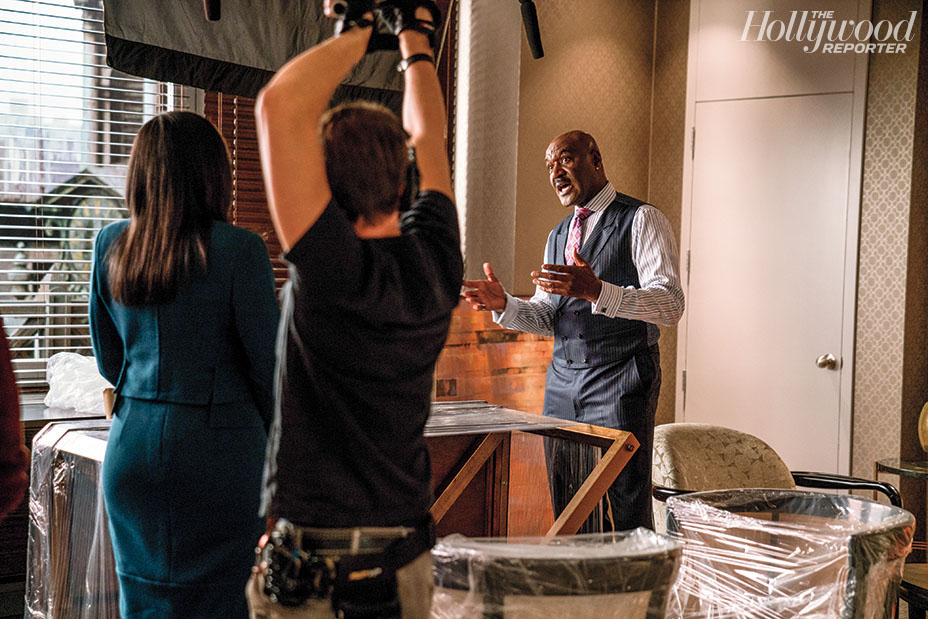 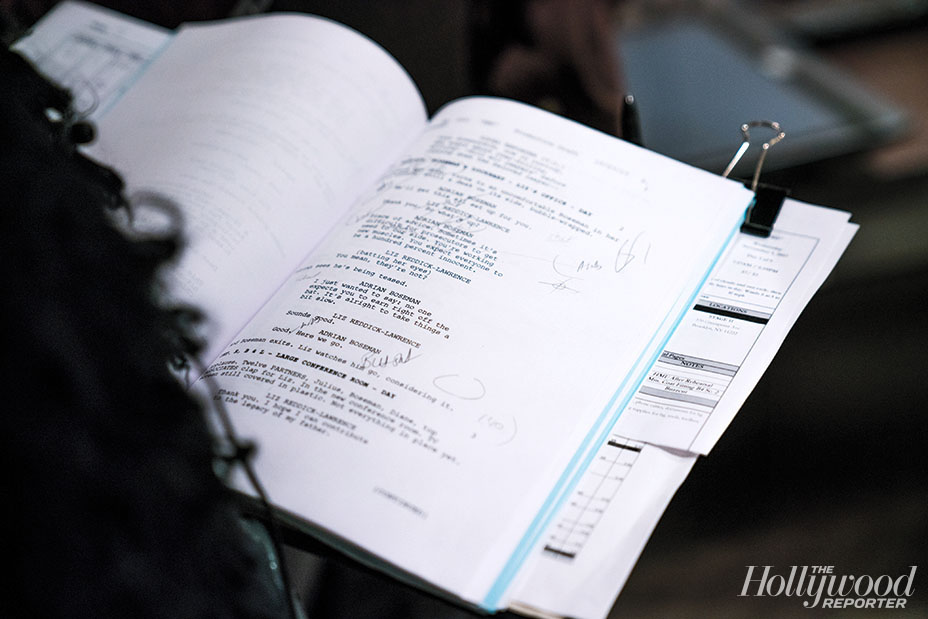 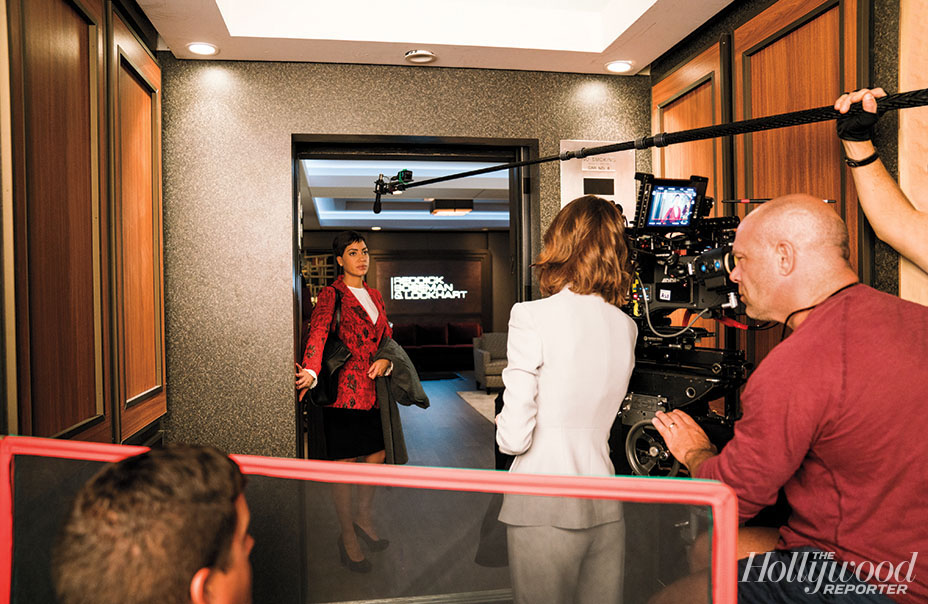