The Path are shooting a scene in which Eddie (Aaron Paul) quite literally is threading a needle, or trying to — he’s blindfolded. “Stay close to the light,” intones his elegant spiritual mentor, Felicia (Adriane Lenox). “The light provides everything you need.” Paul misses once, twice, then guides the thread through. Awestruck, he lifts the blindfold and raises his eyes to Lenox. “OK, cut,” says veteran director Phil Abraham. Paul pumps his fist. “That’s how you do it,” he says. “Badaboom badabing.”

The first season of The Path introduced viewers to the Meyerists, a cult-like religious group struggling to move forward after its founder falls ill. The second season ratchets up the pressure on both leaders and followers. But the set of the intense show — which features passionate affairs, messy rivalries and bursts of violence — is calm and efficient. “We keep it light and focused,” says Paul. “A lot of that starts with Jessica [Goldberg, the show’s creator and showrunner].”

On the monitor, Sarah (Michelle Monaghan) now is in the same hotel room having a confrontation with Felicia. It’s a grim moment, but Monaghan laughs after finishing the scene. “It’s a great environment,” she says. “We get to bring the drama and the weird.”

Television's Top Awards Contenders That Have Debuted Since Emmy Season

There’s a palpable respect among the cast and crew of Path, and that extends to the writing and to Goldberg — who looks remarkably alert, considering that she just got off a red-eye flight from Los Angeles. She waves away any compliments. “Look, one of the blessings is having met [executive producer] Jason Katims. He knows how to create a good place to work, and he’s not a time-waster. It’s good to be mentored by someone like that.”

A key strength of the series is that it presents the Meyerists as having a range of faith and belief. Goldberg has set up a kind of religious love triangle: Eddie is the doubter, Cal [Hugh Dancy] the pragmatist, and Sarah the true believer. Tensions among them become more pronounced in the second season. “The first season was about people, and with the religion, maybe the skeptics were right, maybe there’s nothing,” says Goldberg. “This season we’re exploring if maybe there’s something.”

It’s time for lunch, for the crew at least. Paul heads to his dressing room to run lines, and Monaghan is giving a set tour. Goldberg ducks into a production meeting. “I heard that script is turning out great,” she says. “How’s it going with this episode. Amazing?” 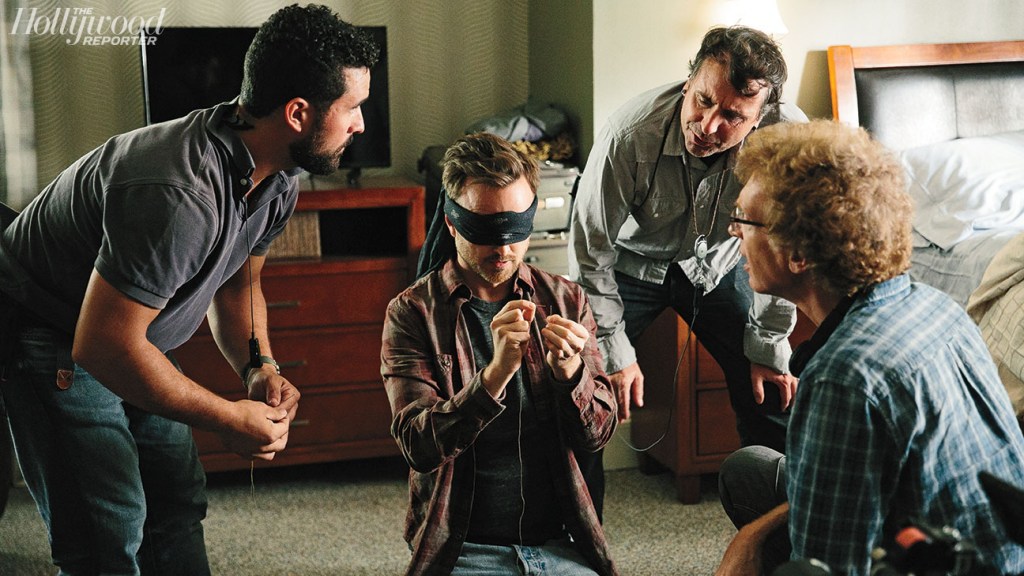 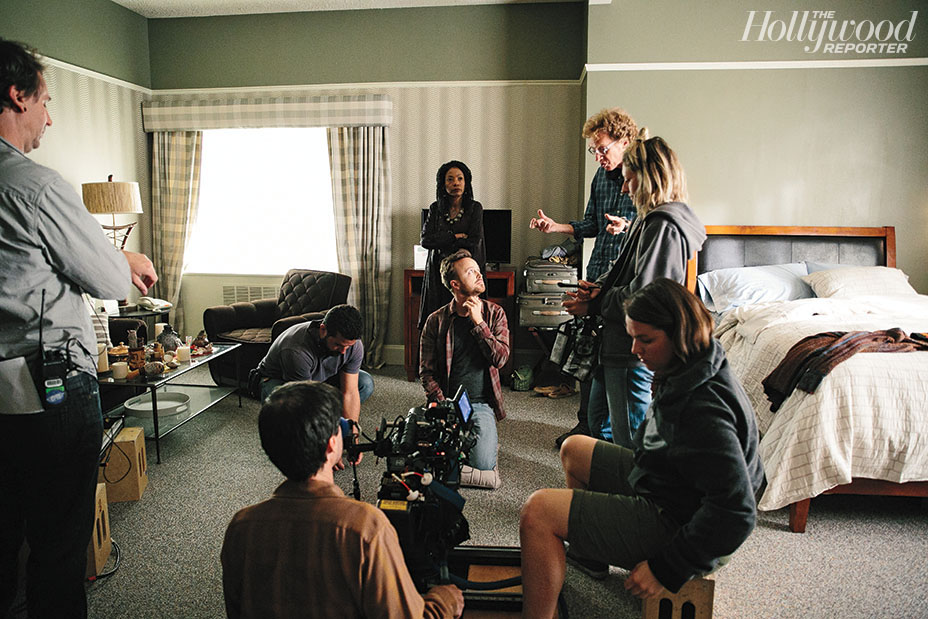 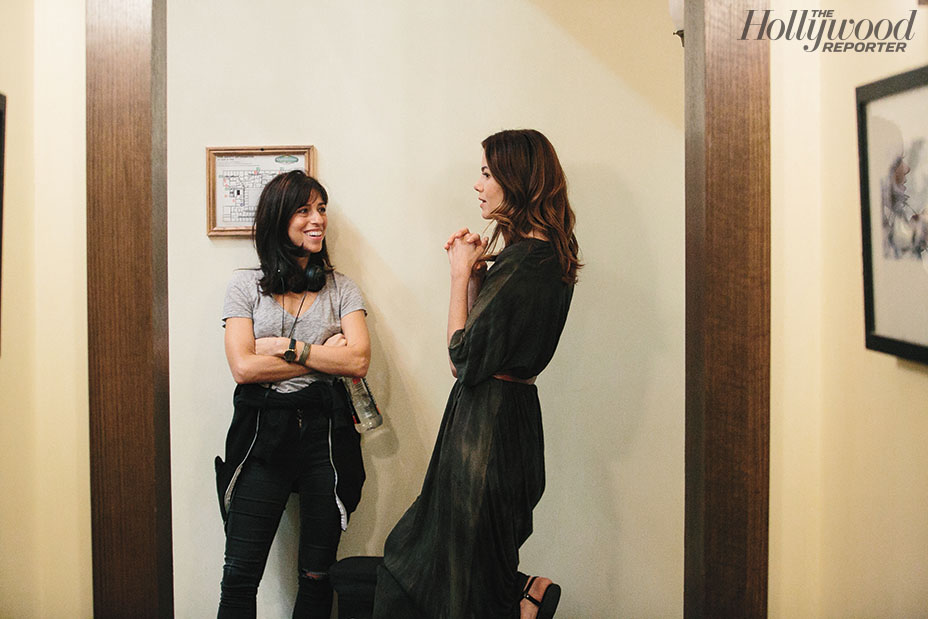 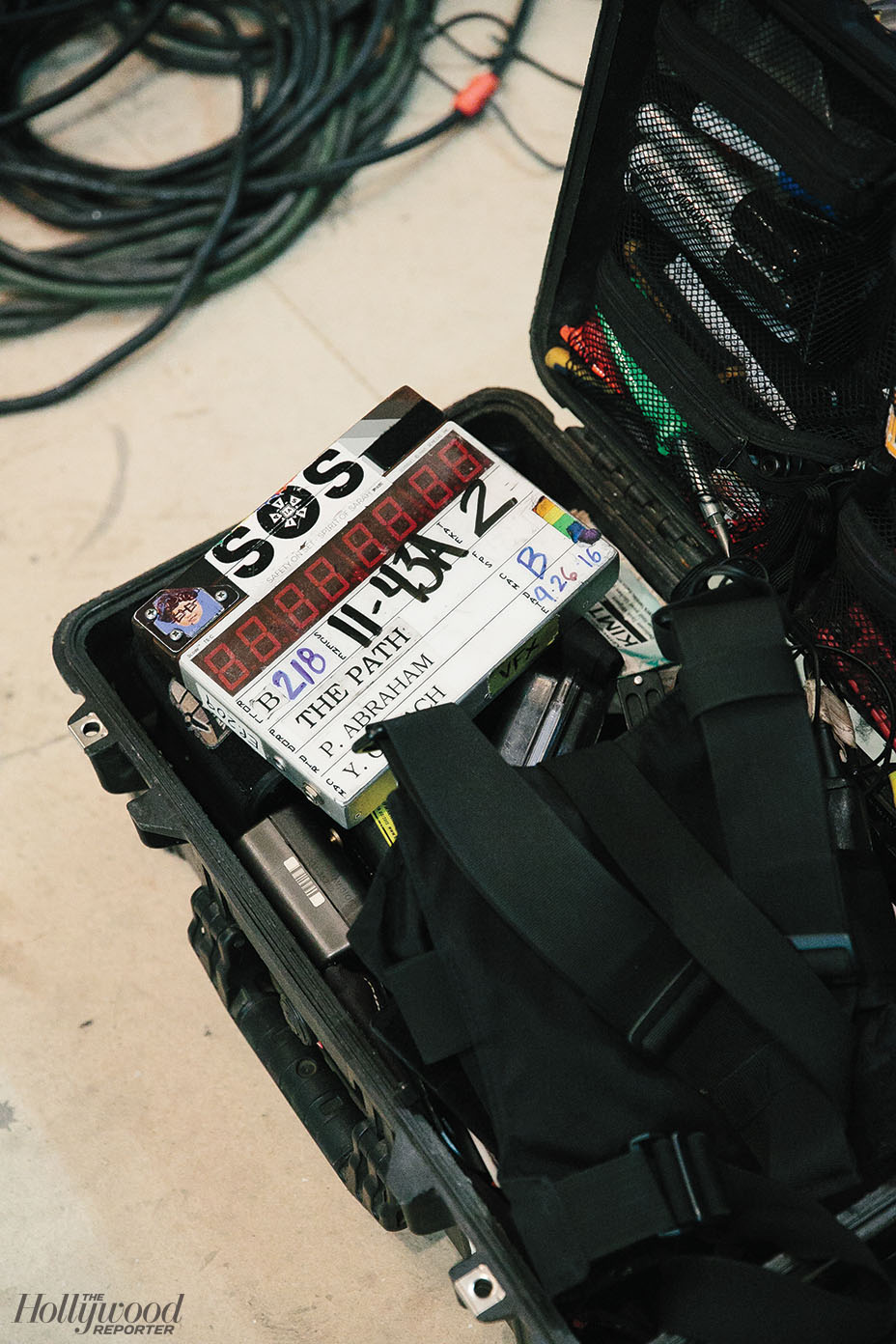 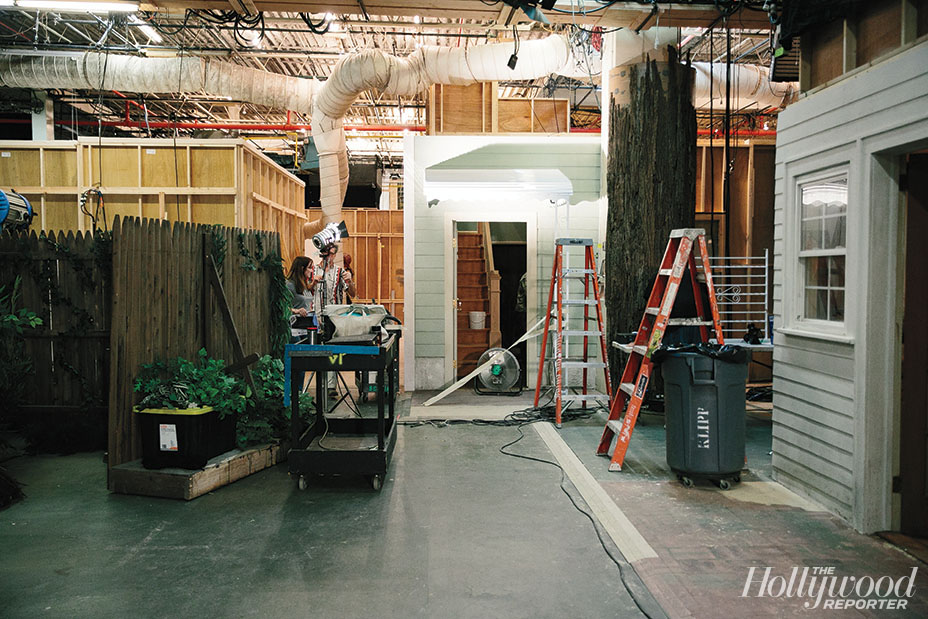 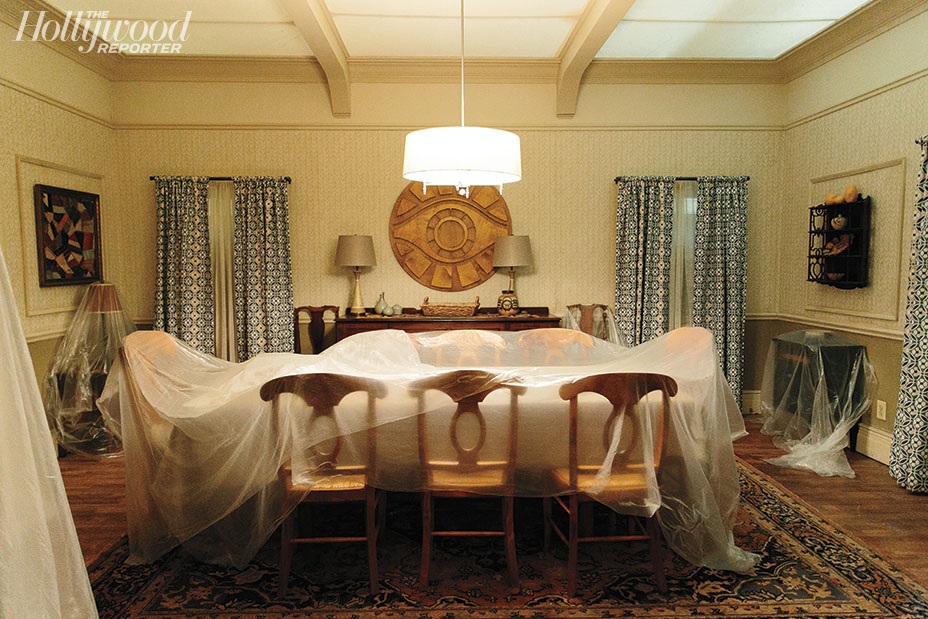 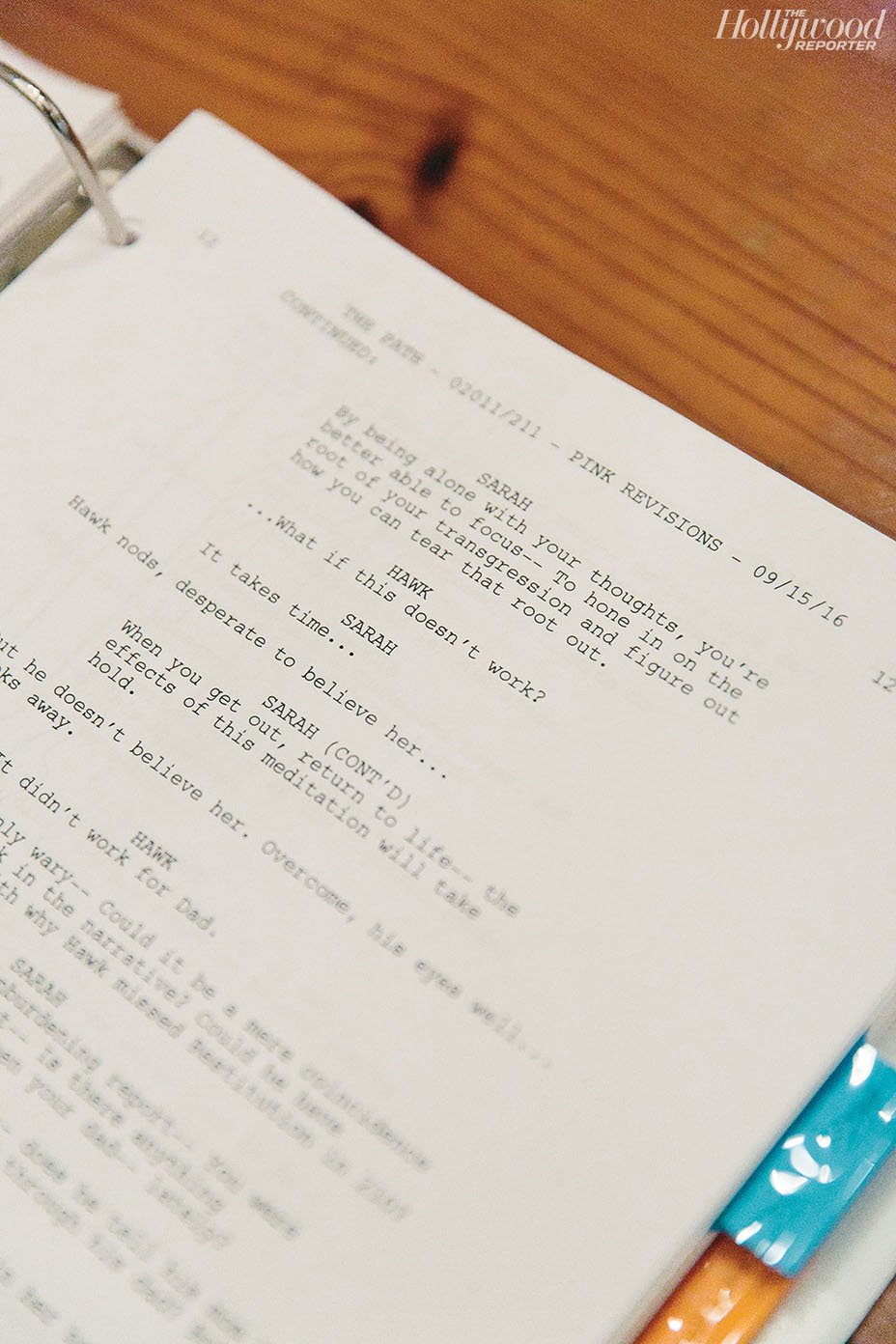 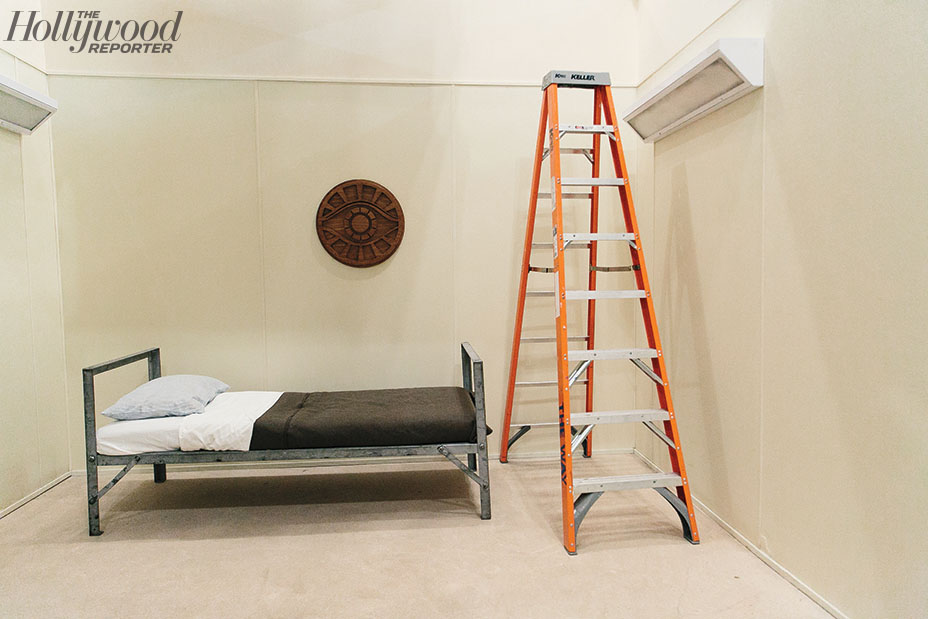 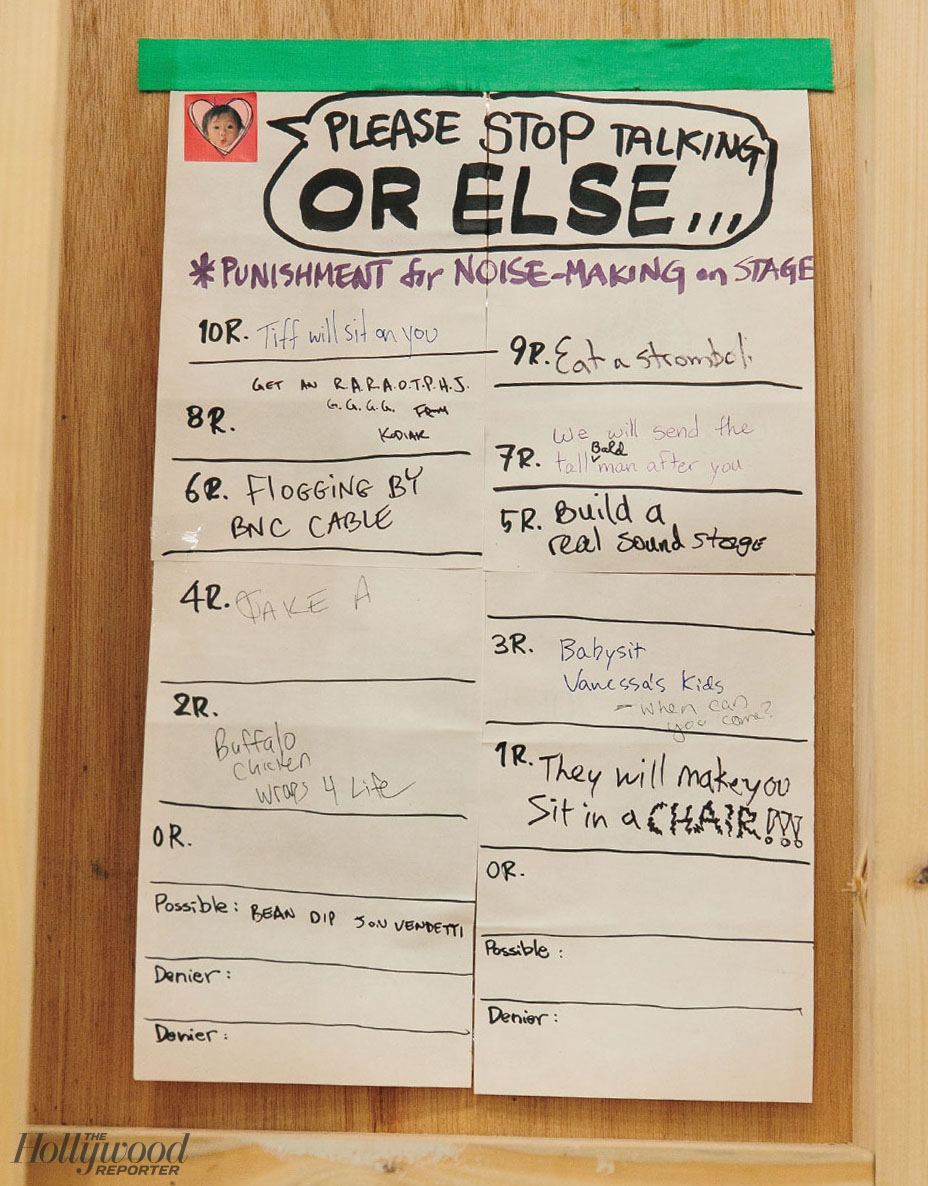 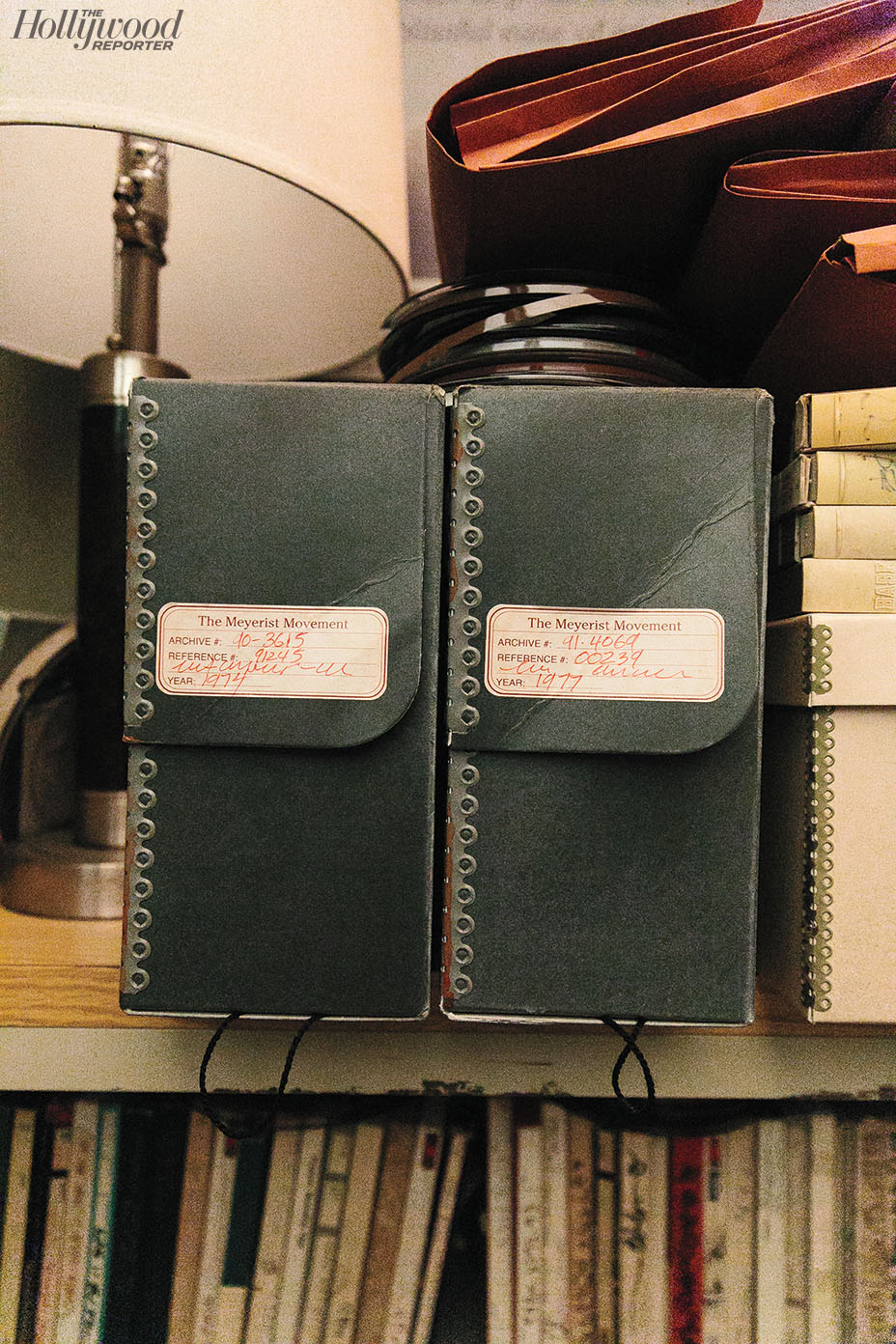 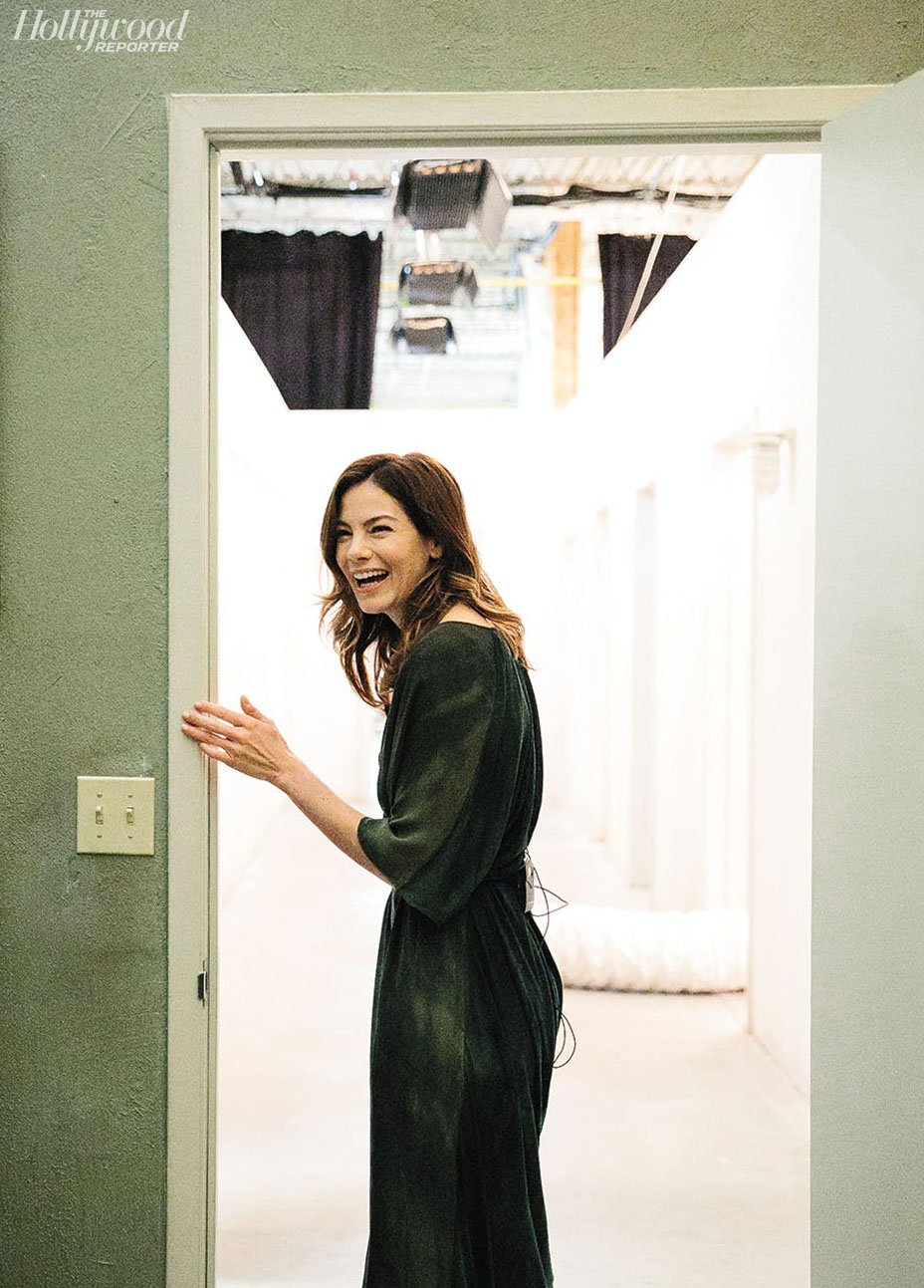 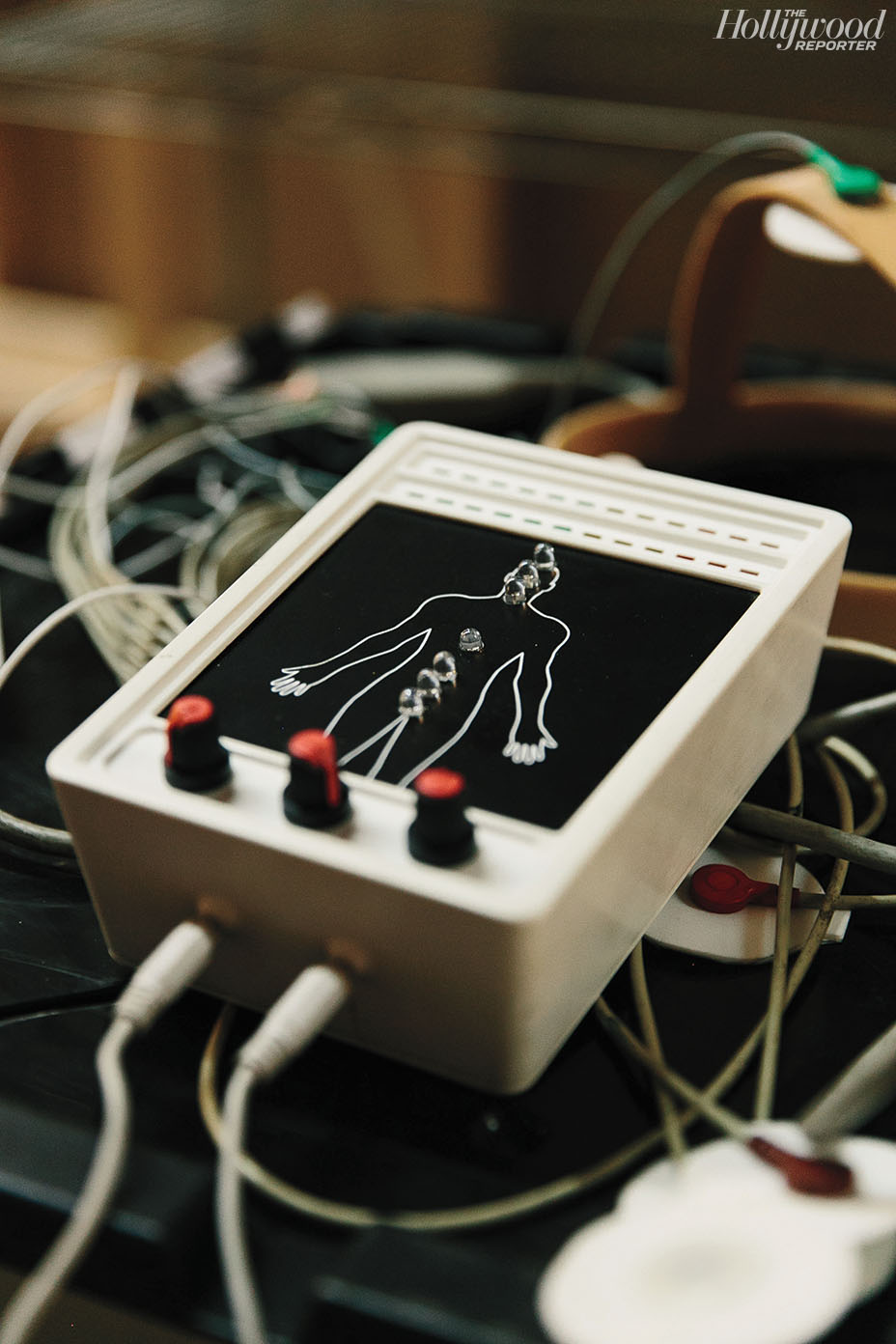 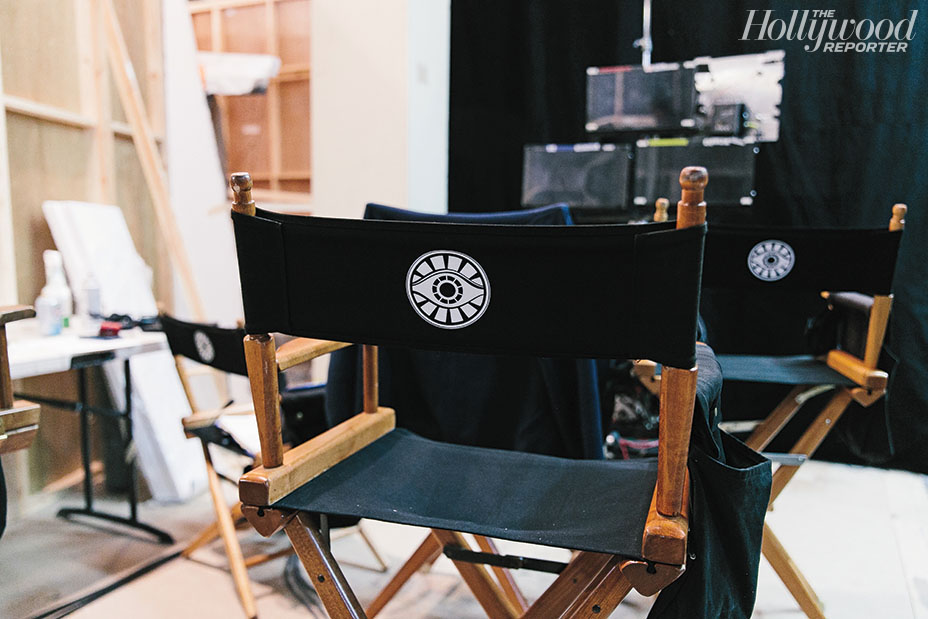 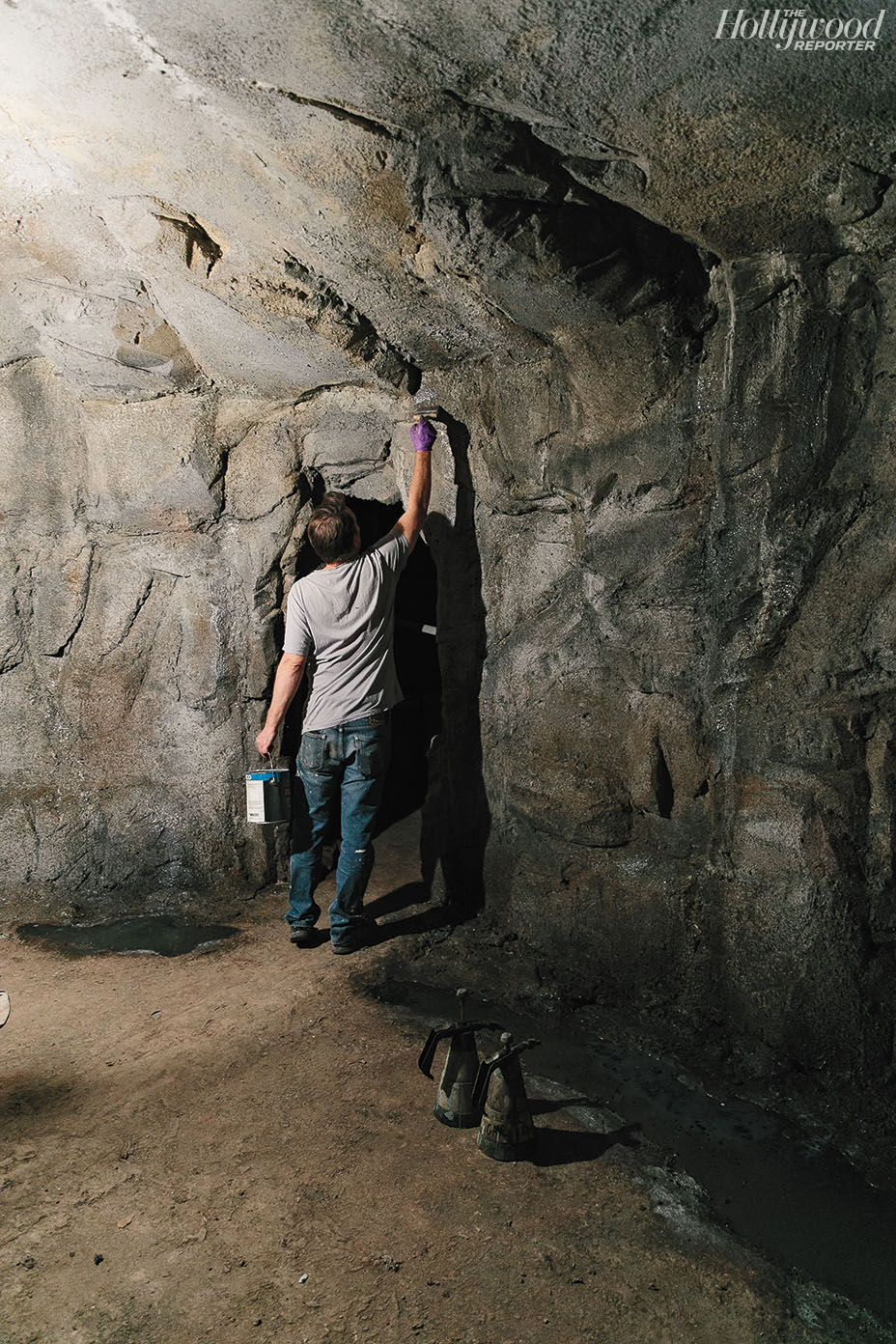 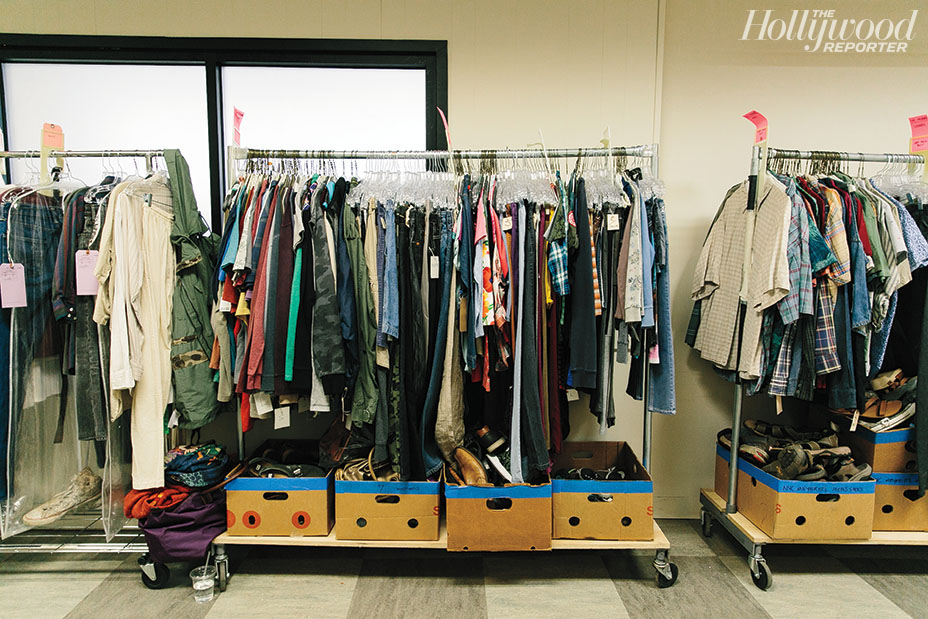 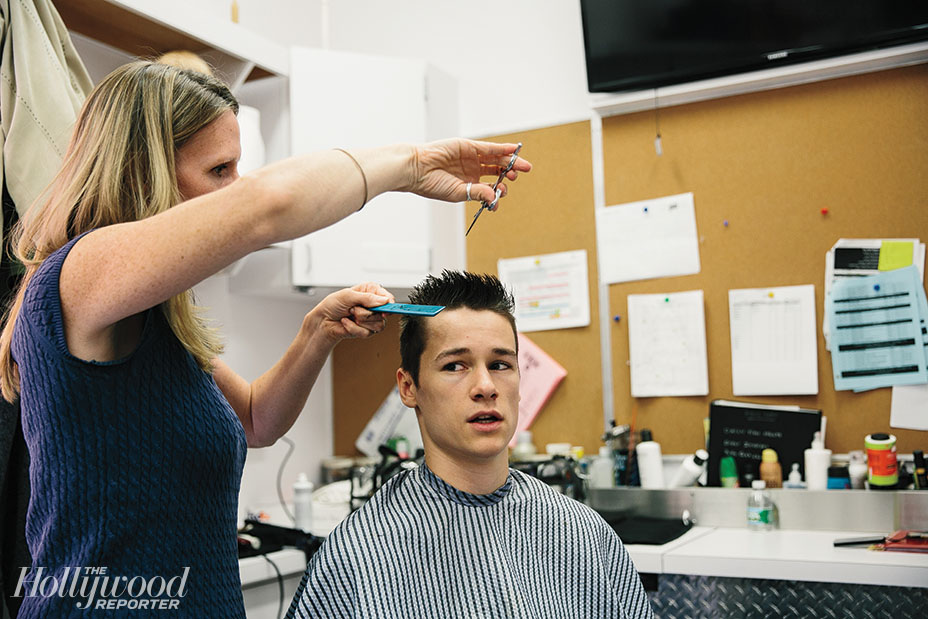