In the span of two seasons, the Byrdes have transformed from a mundane Chicago family of four to a unit that consists of a shoplifter who’s seeking emancipation from said family, a preteen money launderer, a murderer and a scheming political strategist.

Chris Mundy, the showrunner and writer on Netflix’s Ozark, delved into darker material for the show’s second season, which debuted Aug. 31. “Originally, we thought this year could be funnier than the first season, but it naturally evolved into something much darker,” Mundy recalls of the early writers room conversations.

THR‘s set visit (for the second season’s 10th episode) coincided with the hottest day of the shoot (while the story is set in the Missouri Ozarks, the show films in and around Atlanta). In the closing moments of the season-two finale, Jason Bateman’s Marty Byrde delivers an eloquent speech after winning the hard-fought approval of his drug-cartel-backed floating casino and resort.

“The speech is basically Marty looking at his life … what it was, is and is going to be,” says Mundy. “Marty wrote it when he was preparing to flee the United States with his family immediately following the ceremony. That plan is axed by Wendy [Laura Linney] moments before he’s set to deliver the speech.” 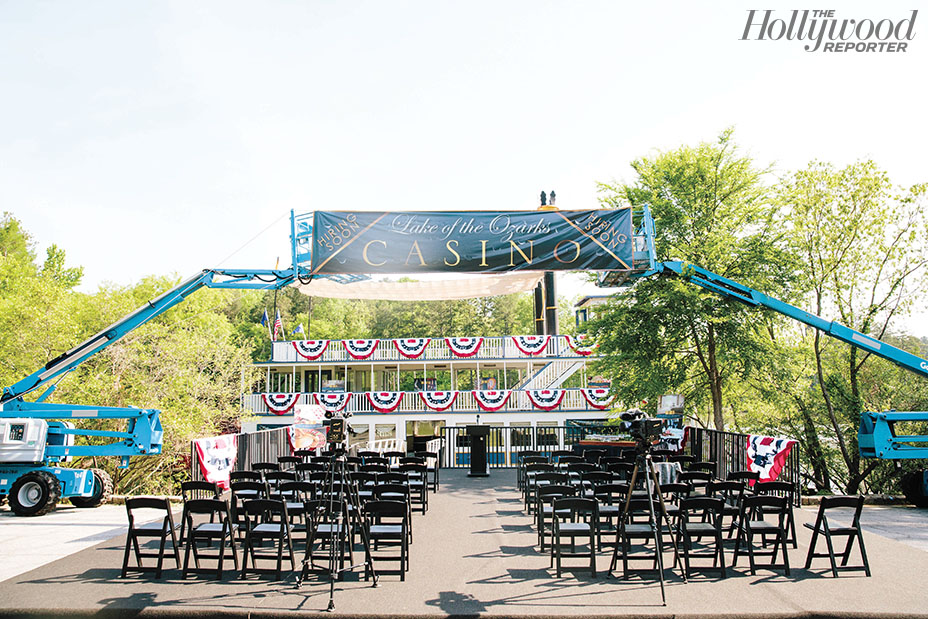 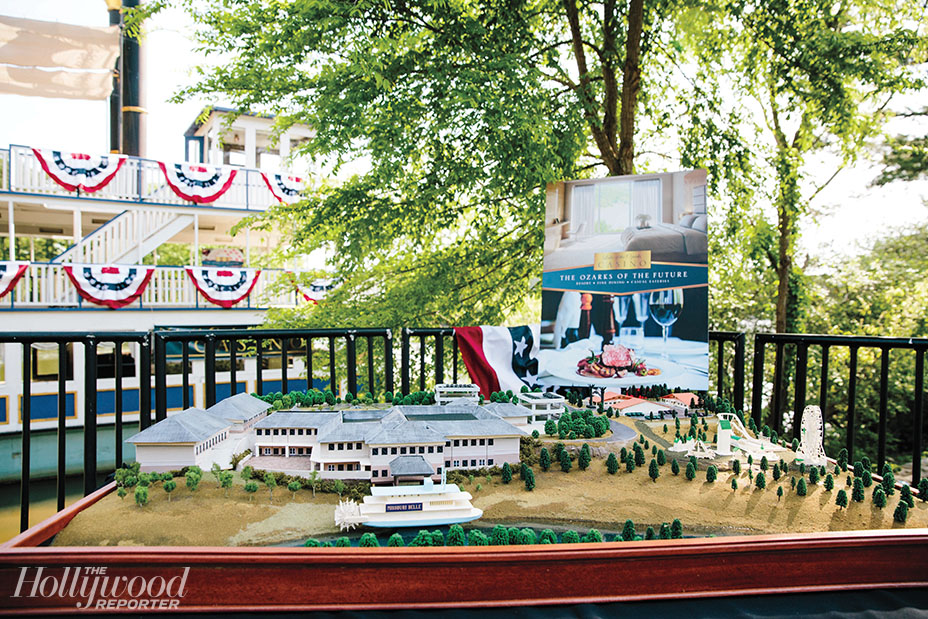 For his part, Bateman wanted to be sure the audience saw him reading off cue cards. “Marty is known for thinking quick on his feet, and I told Chris that we had to make it clear that the speech was written days beforehand,” says Bateman. “I wanted his words to take on a new meaning after Wendy’s revelation.”

Linney’s Wendy Byrde and Julia Garner’s Ruth Langmore set the tone in season one as Ozark‘s powerful female leads. In season two, Golden Globe- and Tony-winning actress Janet McTeer joined the cast as the new face of the Mexican cartel.

“Janet’s role as the cartel’s lawyer allows her to have a strong public presence, which the cartel lacked in season one,” says Mundy. “She’s created a very cold and intelligent persona that puts the Byrdes and the Snells on their heels. Janet is the rare type of actress that’s more menacing when she’s still and silent.”

Notes McTeer of her character, “This is a woman who is very compartmentalized — she can be talking about her kids and then she puts a hit on somebody with her next breath.” 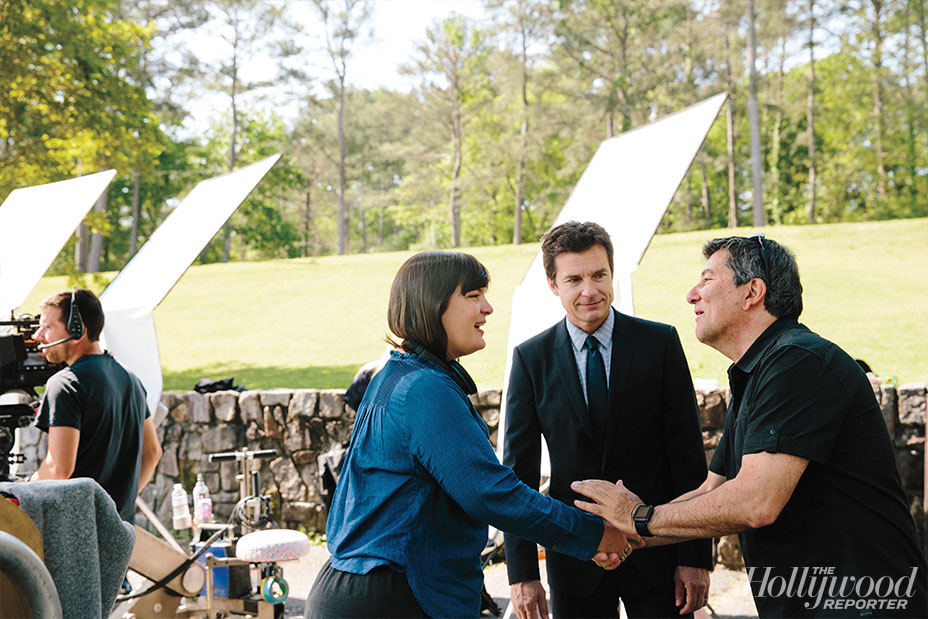 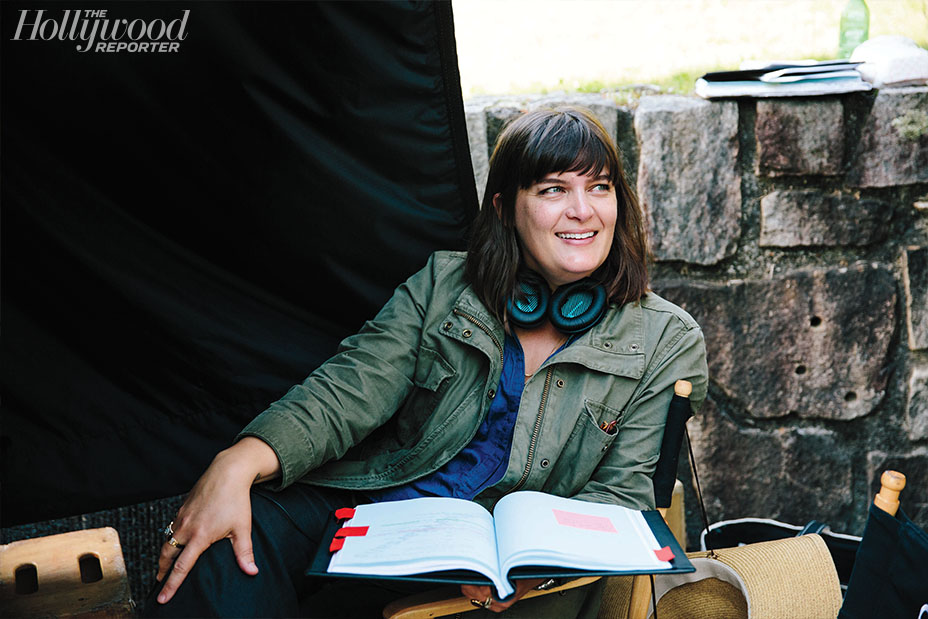 Linney’s Wendy became a driving force in season two, plowing through the Missouri legislature in order to secure the votes and endorsements required to get the casino off the ground. “It’s not just her taking charge with the casino initiative,” Linney explains. “Wendy’s confidence has been growing, and when Marty suffers a significant trauma, Wendy steps up in a big way. She’s calling the shots and making moves on her own, and she’s not interested in returning her new power.”

Linney has high praise for her creative partner and fictional money-laundering husband, who received dual Emmy nominations, for directing and acting. “We are happiest as a cast and as a crew when Jason is directing,” she says. “Because this series really means something to him, that’s an infectious thing to have in a leader.”

With the third season set to start shooting in March, Mundy can tease a bit about what’s next in the Byrdes’ chaotic lives. “Season three will have more humor than season two,” he says. “We dealt with a lot of dark drama this year, so it’ll be nice to go back to dark humor.” 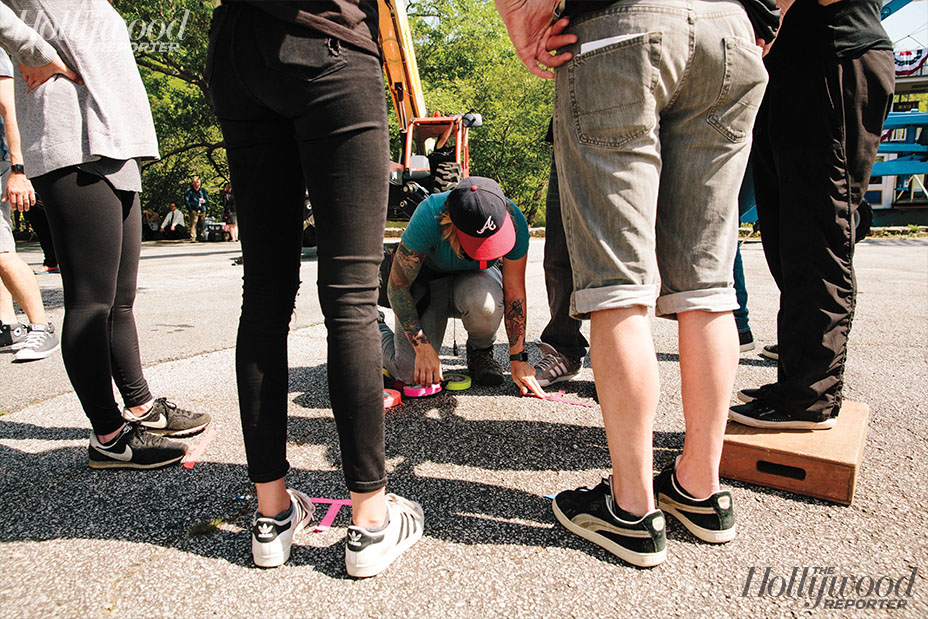 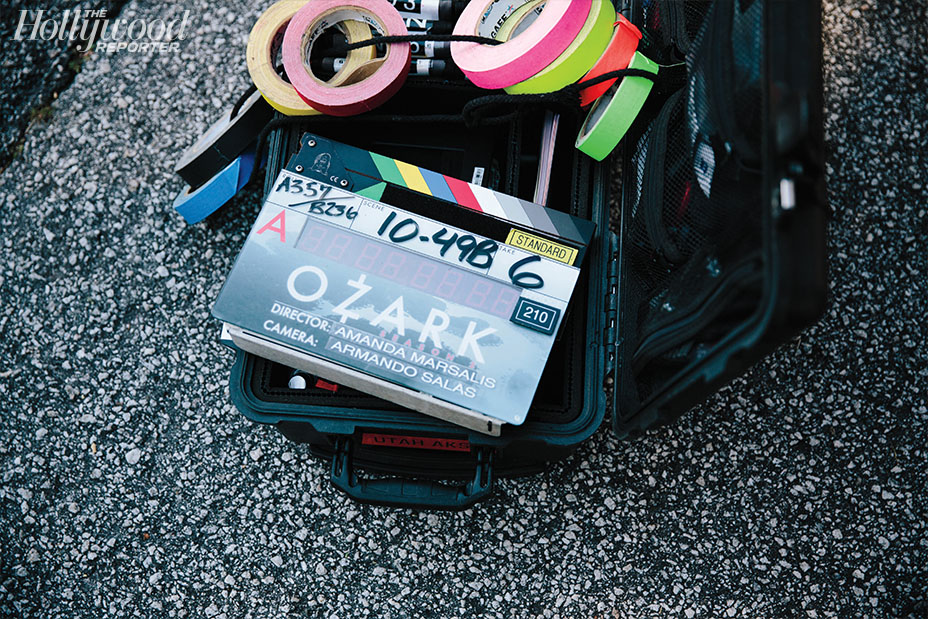 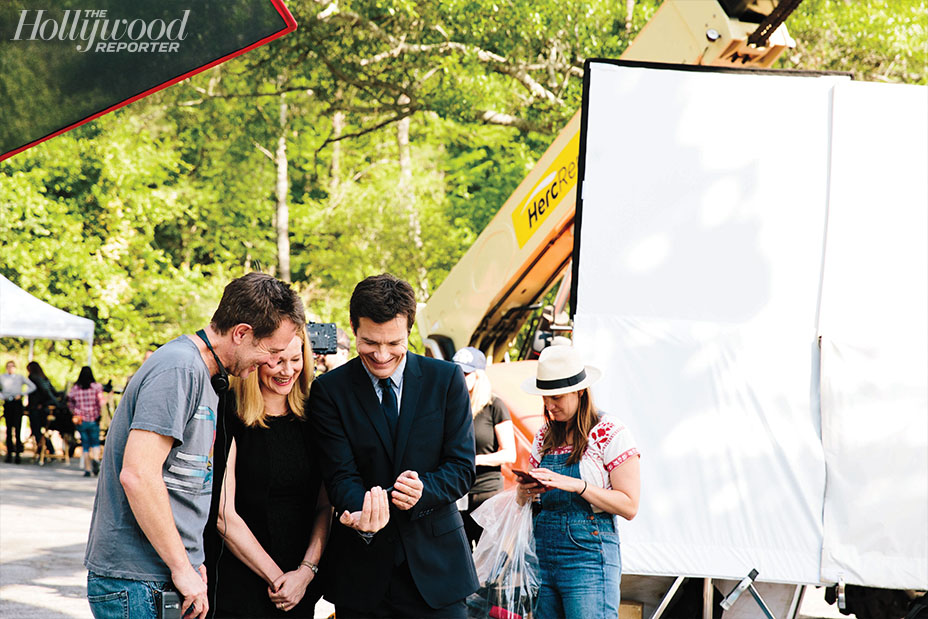 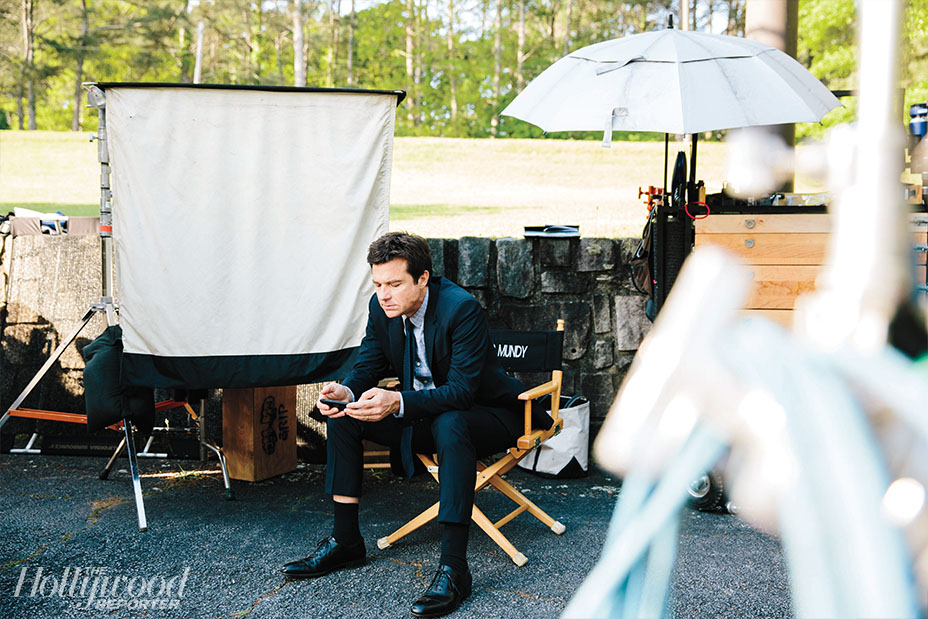 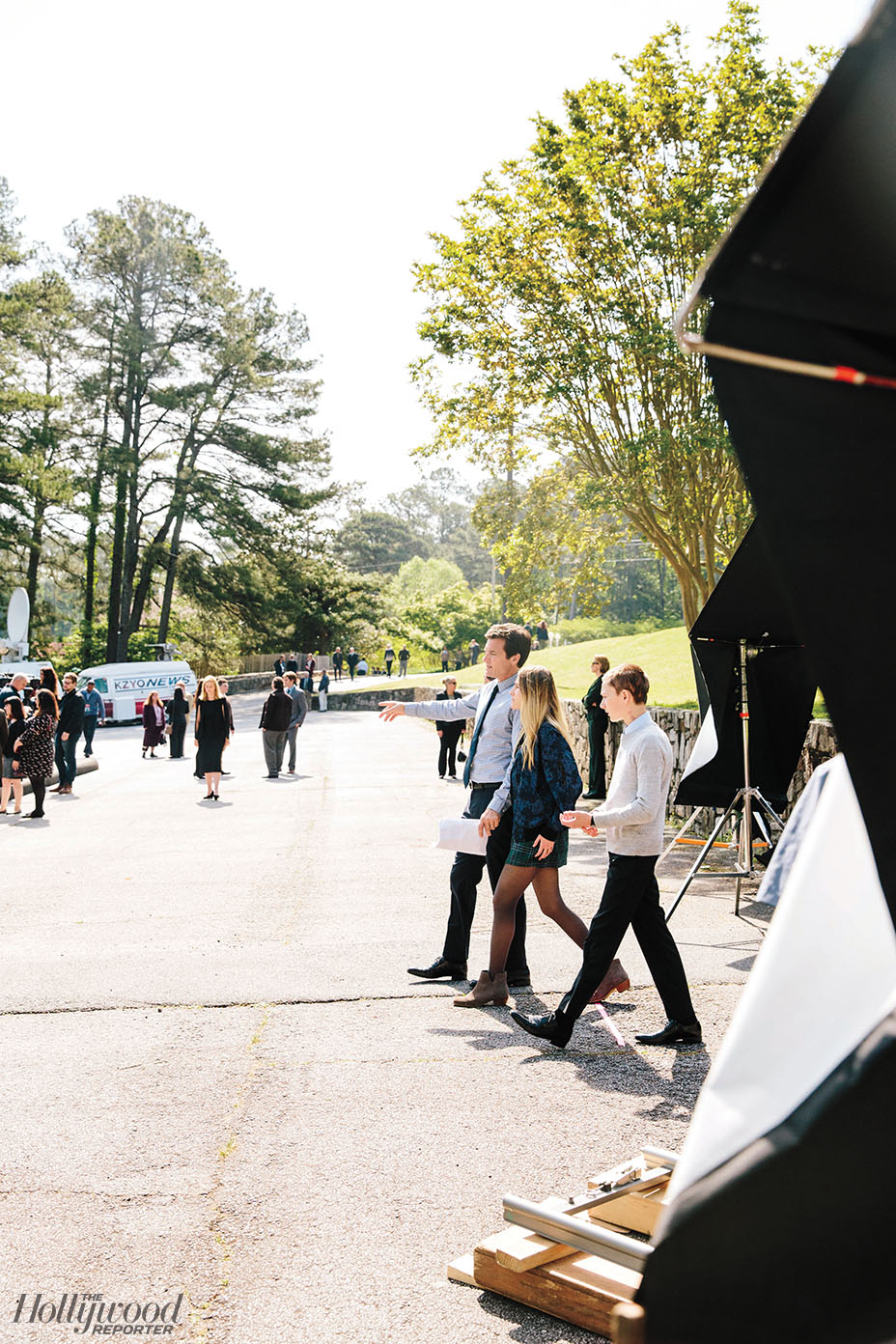 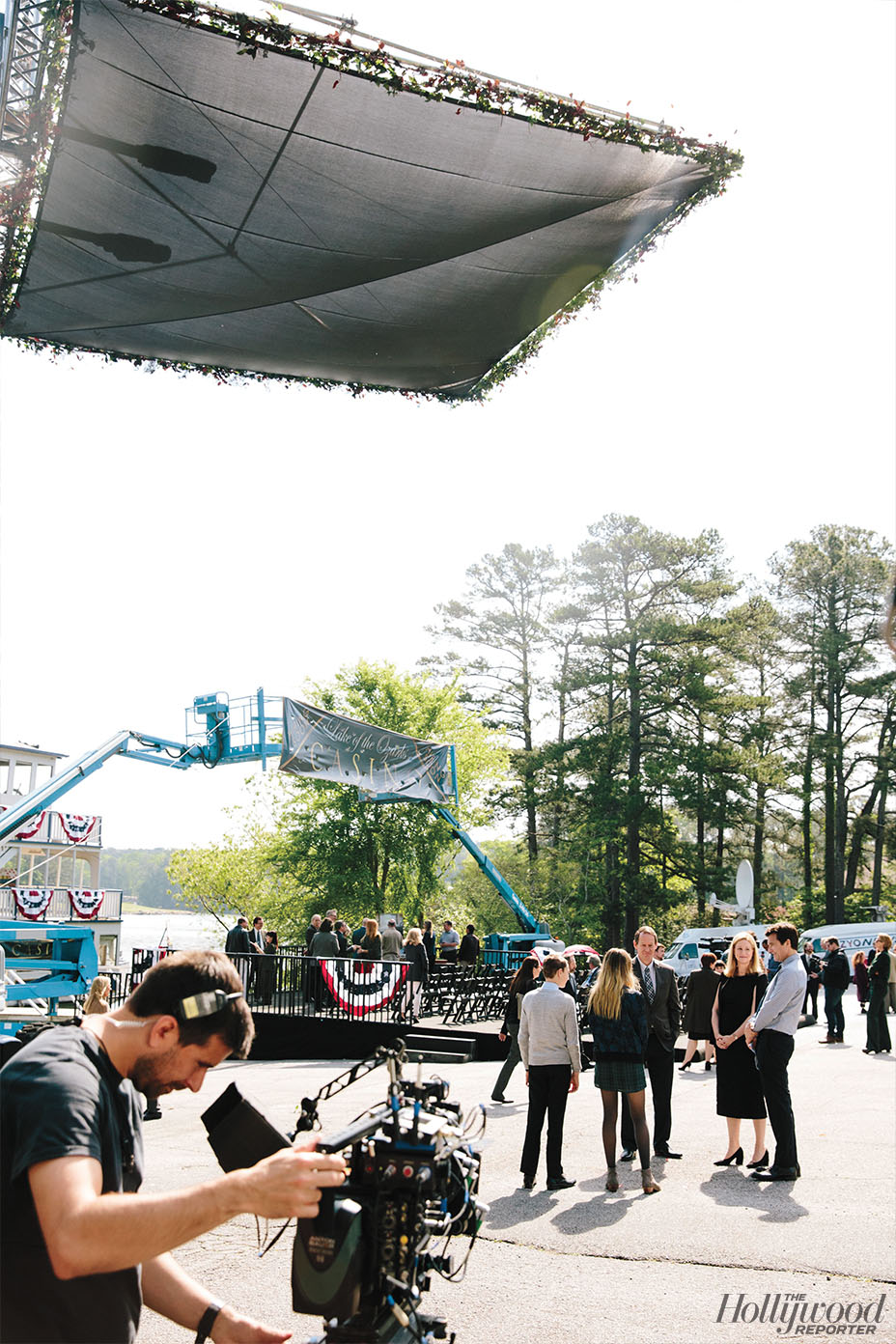 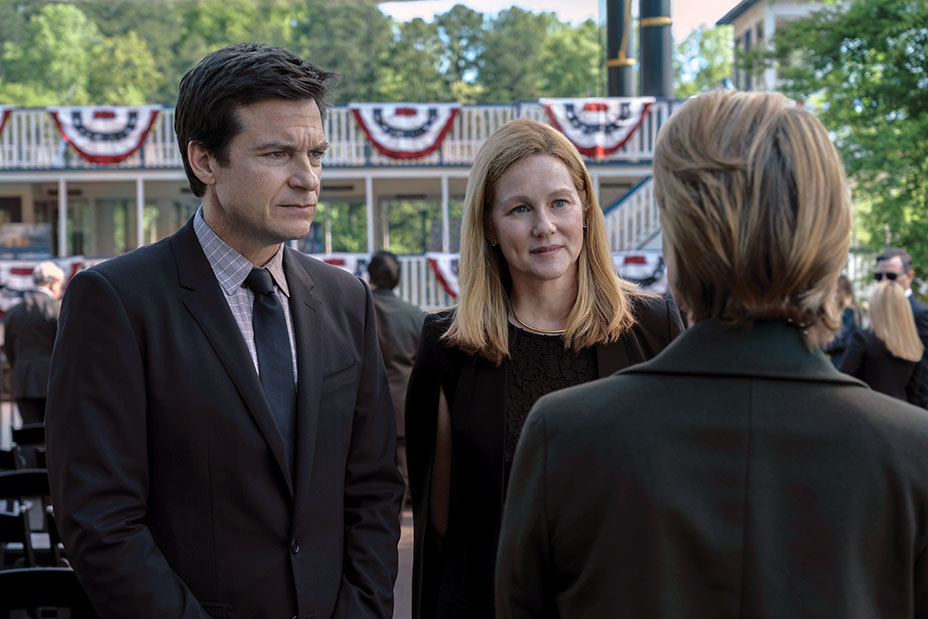 Ozark is produced by MRC, which is owned by Valence Media, the parent company of The Hollywood Reporter.