Ken Bone, the undecided voter from the second presidential debate who’s gone on to become a viral star, is the gift that just keeps on giving.

Not only did the man, known for his now-sold-out Izod red sweater, steal the show Sunday evening, with many proclaiming him the real winner of the debate, he also inspired a number of stories about dressing up like Ken Bone for Halloween, DIY-style. But of course, the spooky holiday wouldn’t be complete without a more risque version of Bone’s debate outfit, which is why Yandy.com is here for you. 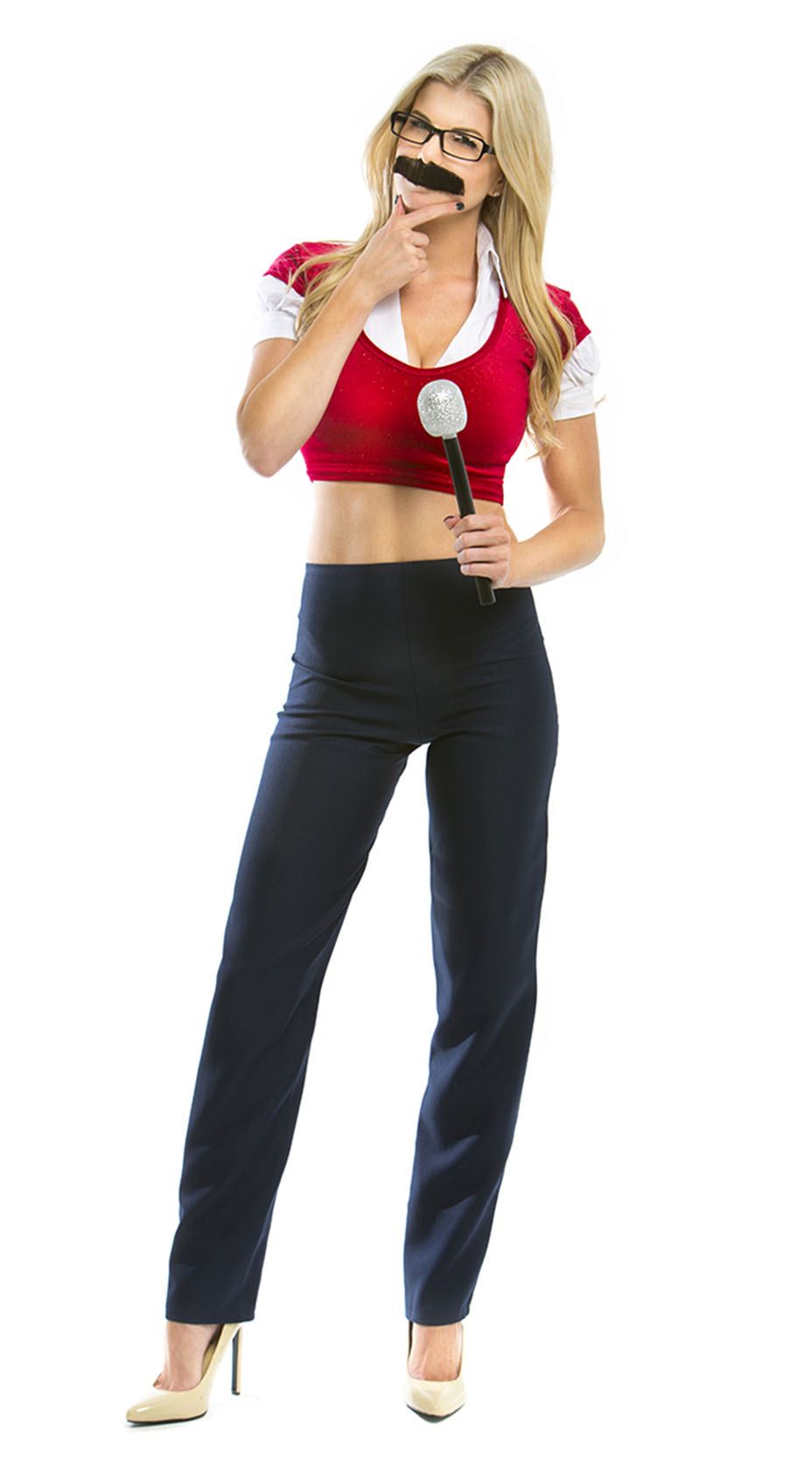 The online costume shop, which presented for the first time during New York Fashion Week, is selling a “Sexy Undecided Voter Costume” that’s clearly a nod to Bone. The outfit comes with a red top and white undershirt (but cropped for sex appeal, duh), high-waisted blue pants (even though Bone wore khaki), the “must-have mustache,” black glasses and a mic. For $99.95, you’ll be what the site describes as “the most lovable political enthusiast of the 2016 election season.”

Not surprisingly, the sexy get-up is already sold out but those interested can leave their email addresses to be notified when it’s back in stock.

Though Bone has been getting an overwhelming amount of attention in the last 48 hours, he has no intentions of going Hollywood.

“I have been approached by a couple of local agents, and I kind of blew it off. I didn’t think I would really need to be represented, but maybe I am starting to change my mind because it is hard to keep up with all this with just me and my notebook,” he told The Hollywood Reporter. “But I really don’t think it’s a long-term thing. When the media stops calling me in a few days, it’s over. And when it’s over, it’s over. I am not going to try and book myself back on stuff.”

May we keep the Bone Zone alive.