On Saturday night in Beverly Hills, the Farrah Fawcett Foundation presented all the fixings for a true Texas-style party. There were free-flowing margaritas (with Clase Azul tequila), a menu packed with enchiladas and tamales (by El Cholo) and hit after country hit blaring from the speakers (including the Garth Brooks classic “Friends in Low Places”). And yes, a handful of guests were seen wearing cowboy hats right in the heart of the couture-friendly 90210.

Still, with that spread — presented on the patio of the Wallis Annenberg Center for Performing Arts — Sherry Lansing couldn’t shake the sadness of one missing piece. The Hollywood legend took to the stage, accepting an award on behalf of her Stand Up 2 Cancer co-founders, the sole honorees of the evening who were presented with the Angel Award. (Joining Lansing at the event were SU2C’s Kathleen Lobb, Sung Poblete, Sue Schwartz and Pamela O. Williams.)

“I remember so vividly when I first met Farrah,” said Lansing, who encountered the would-be Charlie’s Angels star during an audition for a shampoo commercial for Alberto-Culver. “I was insecure and nervous, and she just radiated confidence, but she also radiated kindness. I remember how nice she was to me. She was so self-assured. … I could talk to you about her incredible beauty. I could talk about her intelligence. I could talk about her talent, but the one thing that I remember the most is her smile. She had this incredible smile that literally lit up the room when she walked into it. … That smile, warmth and kindness was never more evident when Farrah was diagnosed with cancer.”

Lansing wouldn’t be the only one to speak to Fawcett’s legacy. Appearing onscreen in a taped clip, SU2C co-founder Katie Couric, who was perched on a sofa in a very Kellyanne Conway-style position, gushed about how much she admired Fawcett. “I thought the world of her,” she said. “Not only was she beautiful, clearly, but she was beautiful on the inside, and she was a terrific actress who always showed a lot of grace and a lot of grit.”

She then thanked FFF for honoring SU2C, adding, “It’s pretty phenomenal what women can do together when they put their collective minds to it.”

Several of those guests praised the party for being exactly what Texas-born Fawcett would’ve wanted. And while her hair did get a few shout-outs from the stage, Lansing said her true legacy is more meaningful. “She drew attention to the disease and gave the scientists hope because people were trying to fund their research. That’s probably her greatest legacy. She was so brave. She was so courageous. She erased the stigma of this so no one would be afraid to say, ‘I have HPV-related cancer.’ ” 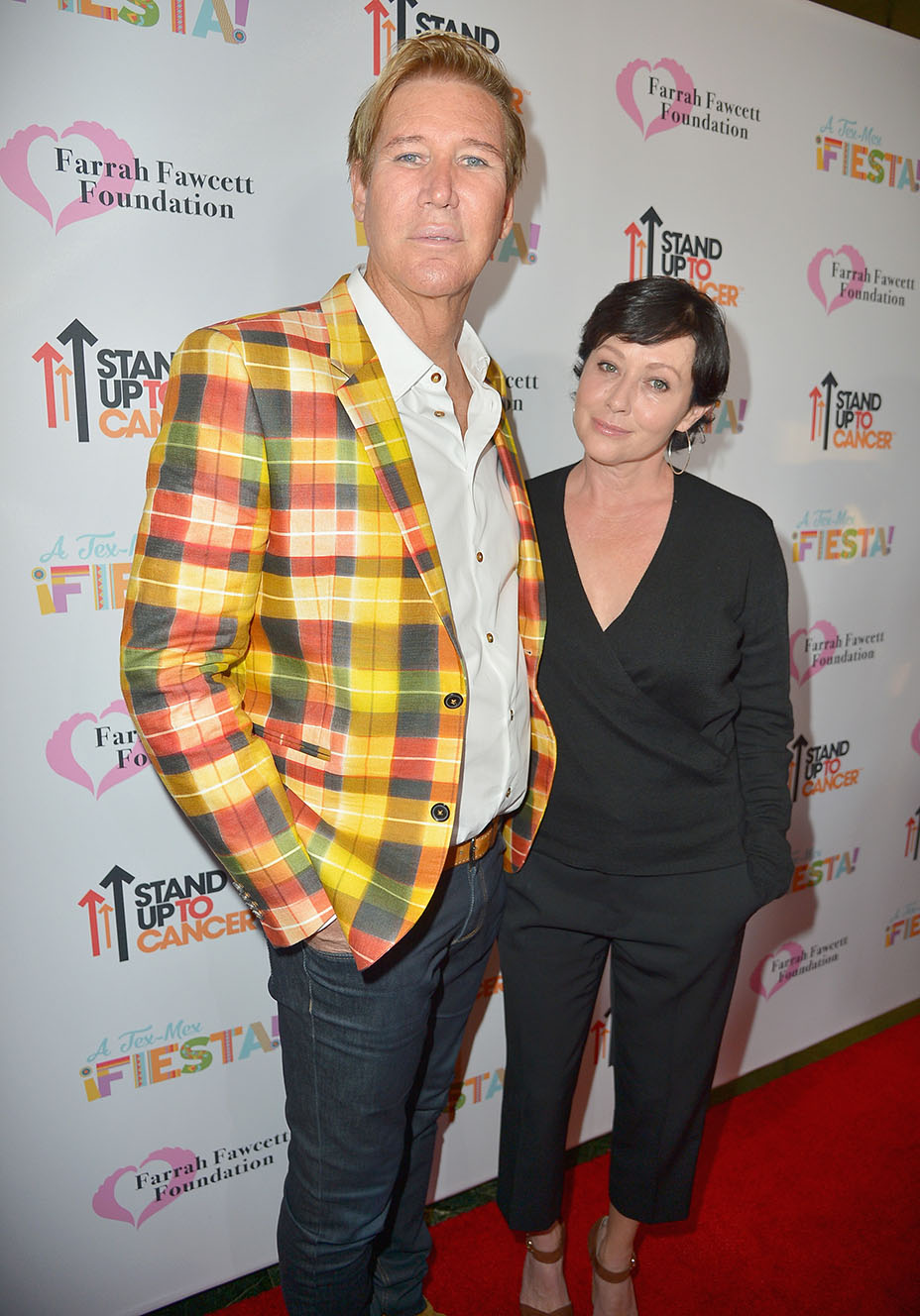 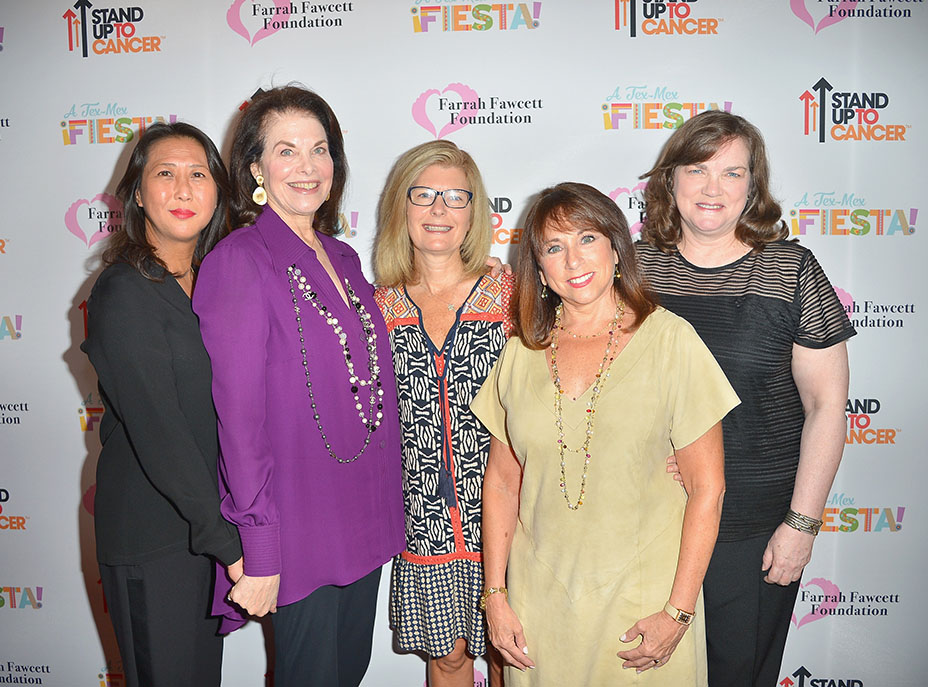 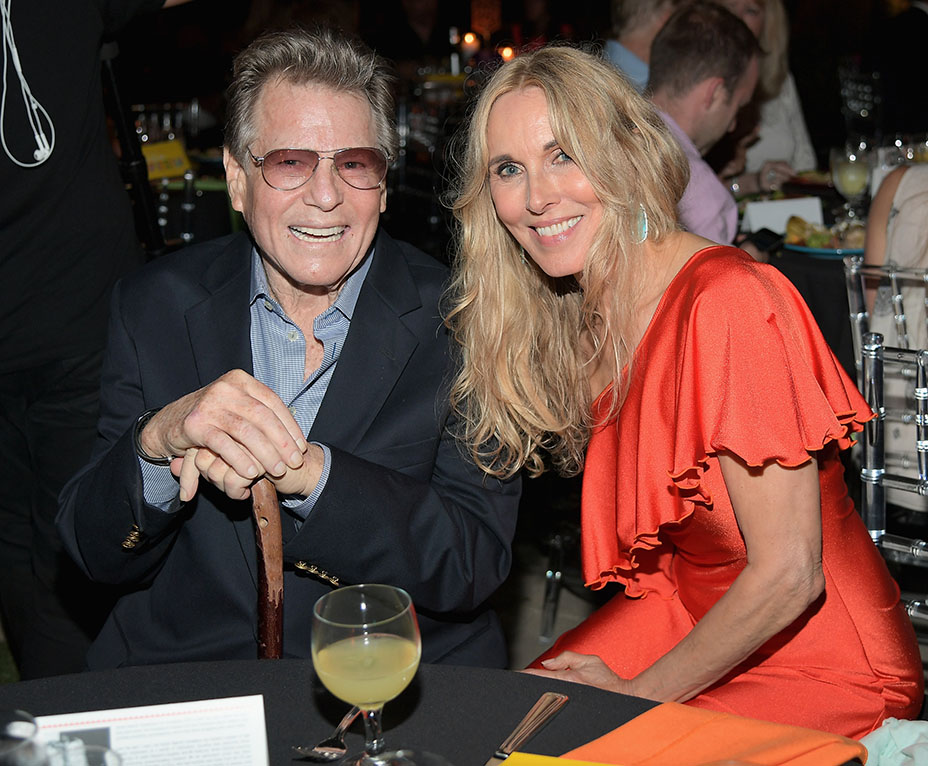