Dayna Evans, a freelance writer in Brooklyn, was working at her apartment on Oct. 11 when she received a link to a Google spreadsheet curiously titled “Shitty Media Men.”

“When I first got it, there were 12 or so names on it, and you could see people editing it,” says Evans. “I still remember even then thinking how few men there were on it considering how many of them have power.” She left her computer for a few hours, and when she returned, the number had ballooned to more than 50 (a version obtained by The Hollywood Reporter includes 72 names), covering an array of outlets, including The New Yorker, The New Republic, The New York Times, Harper’s, Mother Jones, BuzzFeed and New York. 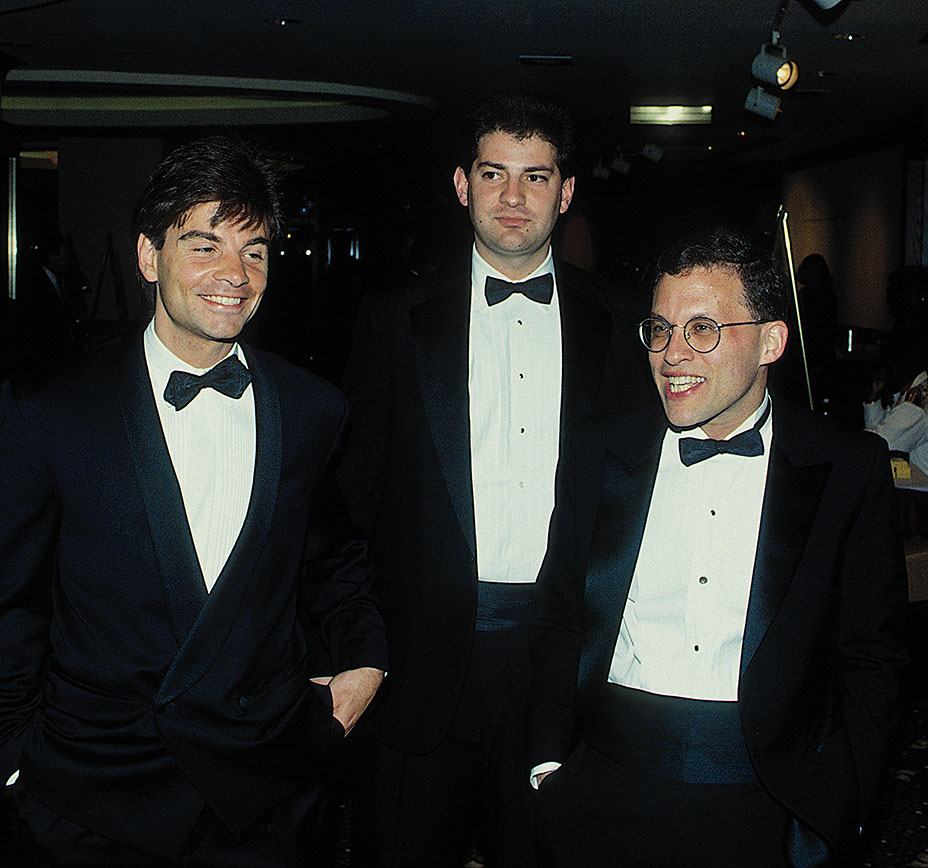 “We all wake up now thinking, ‘What’s next? Who’s next?’ ” says one network public relations chief.

Even before the domino effect began, many companies took steps to reiterate their respective sexual harassment policies and reassure employees that there are safe reporting avenues. Notes a longtime TV producer, “The perception that you are a company that tolerates a culture of sexual harassment can have severe business ramifications that go right to the top of the company.”

Indeed, the Murdochs‘ $15 billion proposal to purchase the remainder of British broadcaster Sky has been delayed and possibly imperilled by allegations at Fox News involving its late CEO Roger Ailes, Bill O’Reilly, Bill Shine and others. “You have to operate under the assumption that it’s all going to come out,” says one network vp.

While few names on the “Shitty Media Men” spreadsheet have been revealed publicly — Wieseltier and Fish were on it — and it has since been deleted, PDF versions downloaded before it was removed from Google continued to circulate, eventually landing on Reddit and Twitter, and it served as a road map for media reporters investigating a scourge of claims. But the fact that it took the digital equivalent of a “burn book” to get media organizations to address this type of behavior is a testament to outlets’ poor handling of serious harassment complaints and inclusion of women in general. “Obviously harassment and violence contribute to making media inhospitable to women,” says one female magazine editor, “but the Shitty Media Men list I’d really want to see is the one with the names of men who just don’t listen to women.” 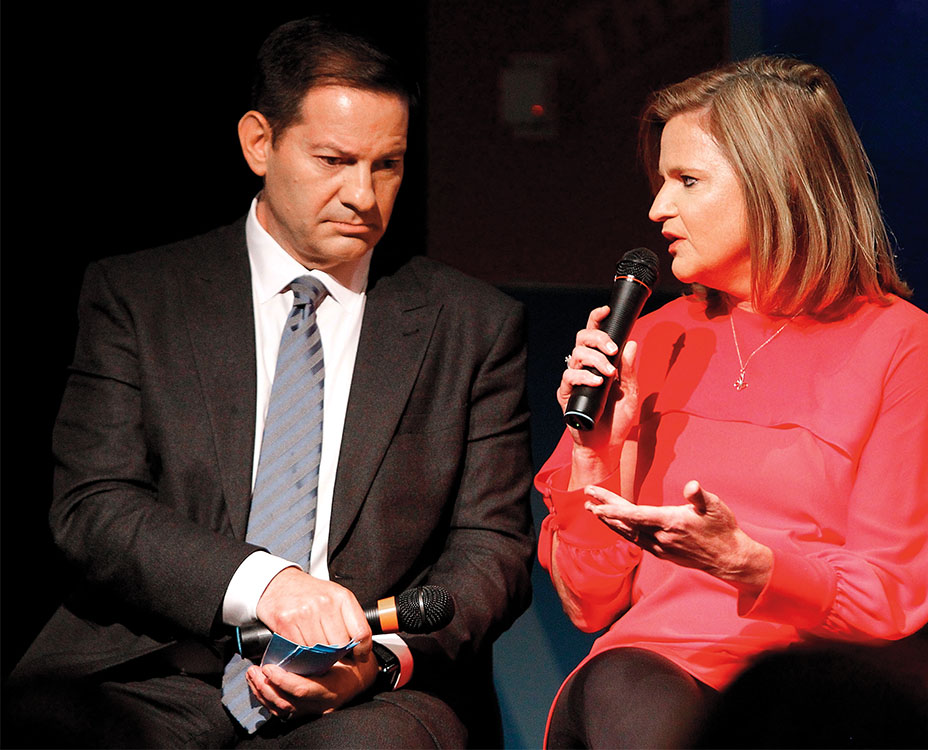 As whenever the media attempts to cover itself, conflicts of interest abound. BuzzFeed was the first to report the list’s existence but was also well-represented on the list with at least five current and two former BuzzFeed employees. The company has launched an investigation of the allegations, and has confronted the employees mentioned on the list. Sources close to the situation say some of the specific allegations have been disproven but cautioned that the investigation has not concluded.

The originator of the list is still unknown, and those involved are afraid of being identified. One woman, a magazine editor who several sources said was the list’s creator, denied it when contacted by The Hollywood Reporter but claimed to know who was and added they were receiving “violent” threats as a result.

Multiple industry veterans who spoke to THR noted the deluge of accusations likely will change the hiring process. If there’s a red flag in someone’s past, multiple executives say, they will think twice before hiring that person. “They become dangerous hires in today’s climate,” says the network vp.

“It’s such a weird time. Every guy is, on some level, worried. And you’re guilty until proven innocent right now. And someone is going to get swept up that doesn’t deserve to be,” says one top talent representative. “So, what can you do? You wait — and pray.”

And, as Evans found when the link went dead, the spreadsheet may have stopped officially taking contributions, but its impact is only beginning to be felt: “There are going to be more men who lose their jobs. The dam has broken.”

Why Do Powerful Men Risk Everything to Harass and Abuse? A Mental Health Expert Weighs In