Following his Jesus Is King listening party at The Forum, Kanye West is bringing his latest merch and music (and possibly Adidas kicks) to a three-day pop-up shop in downtown L.A. The store will stock the rapper’s ninth studio album on CD and vinyl ($13 to $25) alongside caps, tees, sweatpants, hoodies and sweaters ($45 to $160).

Rumor has it that the temp boutique will also feature a surprise drop of the musician-designer’s Adidas Yeezy 380 “Alien” sneakers ($230) — if that’s the case, expect a lengthy queue of streetwear fans. 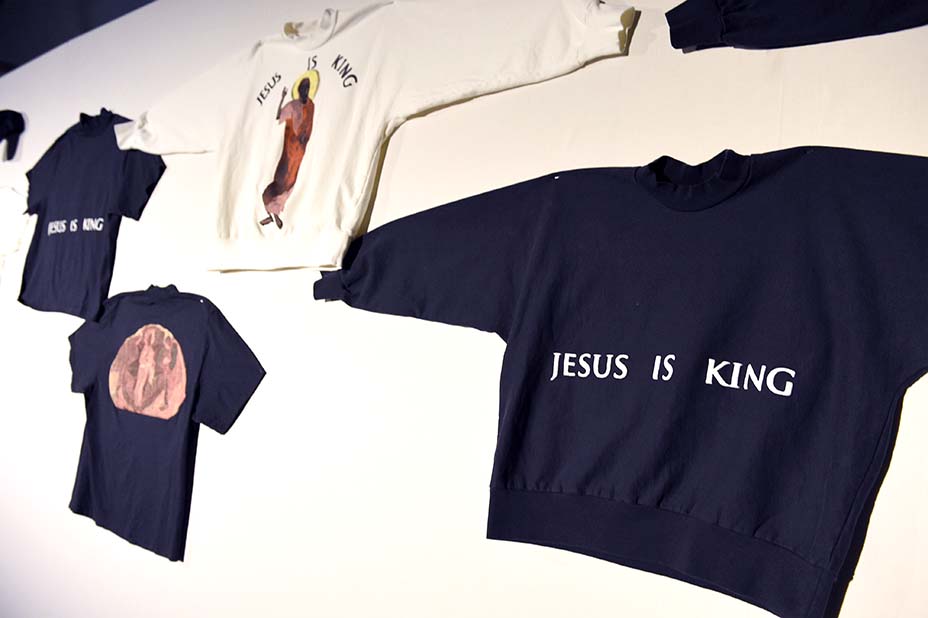 All Hallow’s Eve is just around the corner, but you can channel one particular mistress of darkness or snooze like a sleeping beauty year-round with fashion designer Olivia Von Halle’s new collection inspired by Disney’s Maleficent, which stars Angelina Jolie and Elle Fanning. London-based Von Halle (whose fans include Jennifer Lopez, Jessica Alba, Rihanna, Cindy Crawford and Kate Moss) worked with Jolie while designing the range’s moodier pieces: “We discussed the complexities of Maleficent and Aurora’s characters which really helped us to create a collection that explores and celebrates these two powerful heroines, and what they would wear if they were women in 2019.”

The result: a 15-piece range ($90 to $900) comprised of eye masks for sleeping, floor-length black silk kimono robes and embroidered pajama sets, silk lurex slip dresses in pink and black and a 1930s-inspired black gown finished with Swarovski crystal buttons and a detachable feather collar. Available online at oliviavonhalle.com and net-a-porter.com and at the designer’s boutique in London’s Sloan Square. 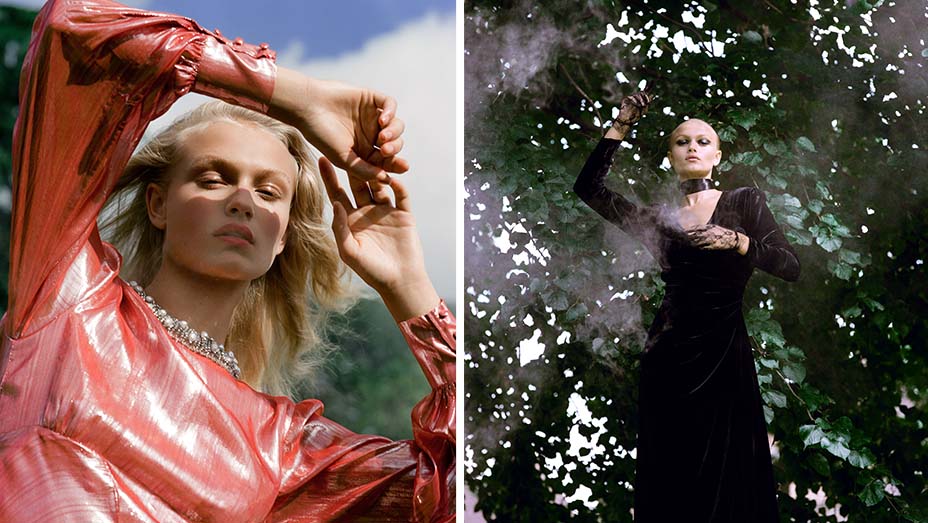 Luxury connoisseurs lacking a particularly spidey-sense of time can snap up the latest Marvel-backed watch from RJ Studios: the Arraw Spider-Man Tourbillon, which also marks the luxury Swiss watch brand’s first movement designed and produced in-house. The timepiece is housed in a 45-millimeter case and features a crown-less design, allowing wearers to wind the mainspring by turning a key-like hoop on the back. (Those seeking a decidedly more budget-friendly version can opt for the $20,000 RJ-3005.)

The exclusive watches are available in an all-black carbon ($92,000) and a black carbon and red fiberglass composite ($97,700), with each colorway limited to only 10 pieces, at Bhindi Jewelers in L.A. 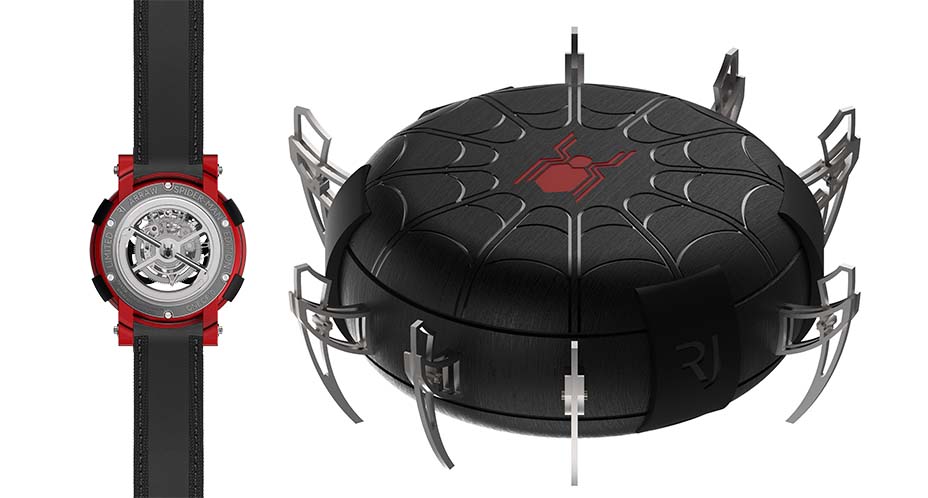 Ahead of Star Wars: The Rise of the Skywalker‘s debut in December, Levi’s is joining forces with the Lucasfilm and Disney franchise on a limited-edition collection inspired by the original trilogy. Set to drop Nov. 1, the range is comprised of the San Francisco-based brand’s best-selling denim silhouettes and streetwear featuring iconic quotes and logos. Think logo-happy jackets and hoodie sweaters, trucker jackets and jeans featuring intergalactic starship battle scenes (complete with all-over tie-fighter and Millennium Falcon prints), graphic tees starring characters from both sides of The Force and more. The line will be available next month at all Levi’s stores and online at levis.com. 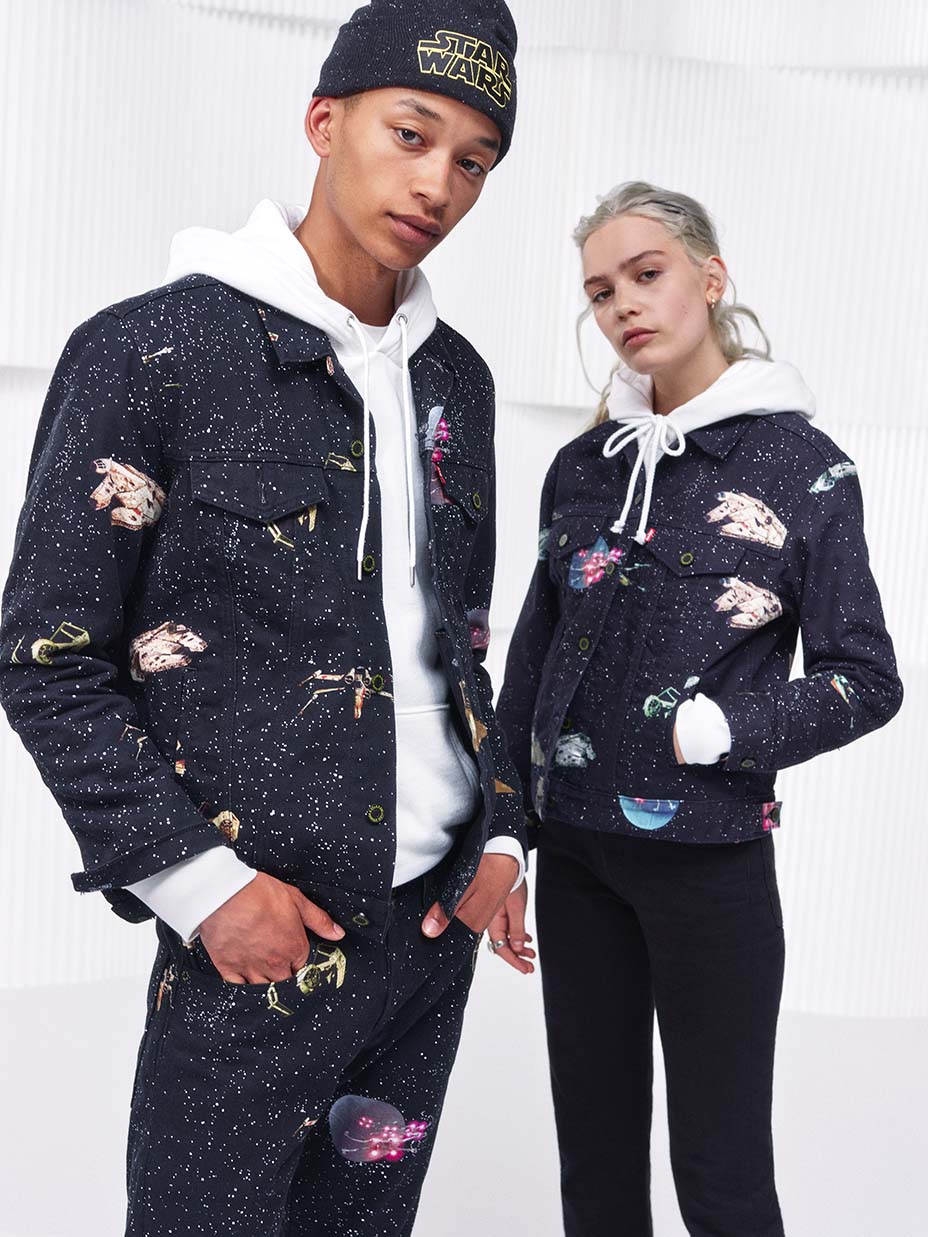 On offer are a selection from Rowley’s fall/winter 2019 ready-to-wear collection, a Dr. Seuss-inspired line, including silk dresses, cloud-print sweaters, scarves and Seussian striped straw hats, and her signature Cali York logo tees in tie-dye ($125 and up). Also on display and available for purchase are original framed illustrations and more works from the estate of Dr. Seuss ($995 to $28,000) and taxidermy-like sculptures of his whimsical characters ($2,995 to $10,000). 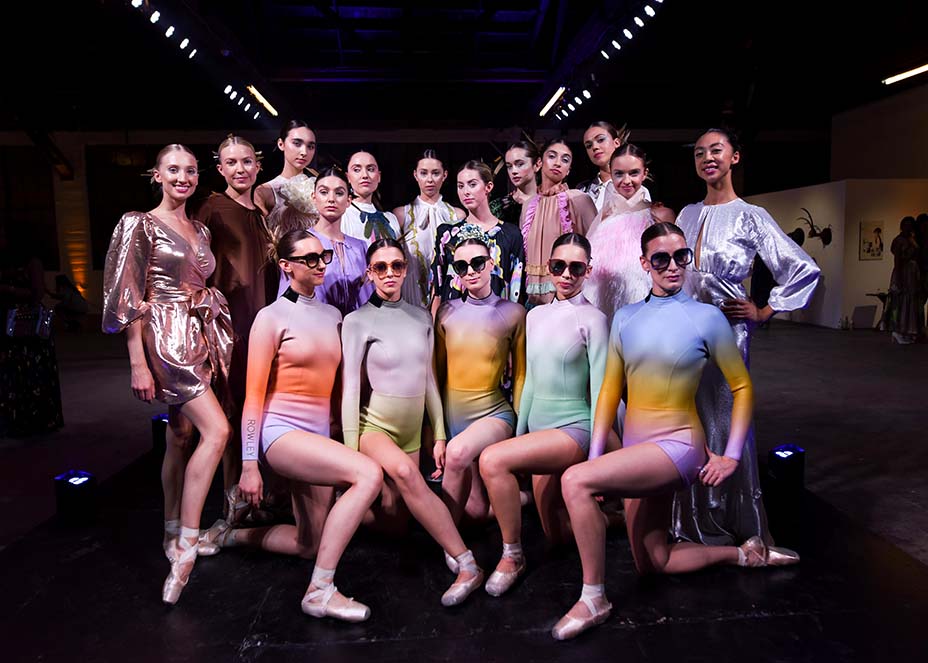 Moscot’s stylish spectacles have framed the faces of Tom Hanks, Lupita Nyong’o, Paul Rudd and many others, and now the New York-based eyewear company’s newest store brings it even closer to its Hollywood clientele. The family-owned heritage brand has opened its first West Coast outpost on Melrose Avenue, offering its full selection of vintage-inspired opticals and sunglasses ($95 and up) made from Italian acetate, as well as optical accessories.

The 1,800-square-foot space with tin ceiling tiles and vintage furnishings including a Chesterfield couch, was inspired by Moscot matriarch Great Grandma Sylvia’s living room and houses a gallery wall showcasing the 105-year-old label’s history. Oh, and there’s also a speakeasy in the back room. 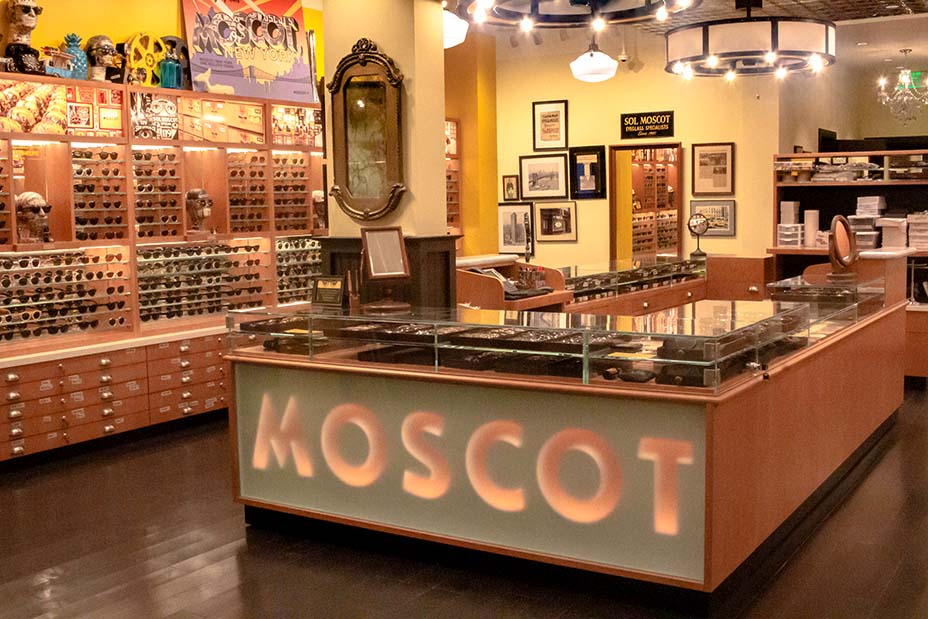 Decades’ Vintage Pops Up at The Standard

Vintage treasure trove Decades (founded by Dukes of Melrose star and Halston fashion director Cameron Silver) is setting up shop at The Standard, Hollywood. To celebrate the stylish hotel’s 20th anniversary, the beloved red carpet-ready boutique is stocking the shop with awards season-worthy gowns, suiting, outerwear, bags and other women’s and men’s designer vintage finds. Stylish standouts from the 1990s and early 2000s include a Chanel scuba-inspired sequin jacket, an Azzedine Alaïa pastel dot dress, a beaded floral gown by Todd Oldham, a denim Dior saddle bag, a leather jacket from Tom Ford-era Saint Laurent, a sequined men’s jacket by Versace and much more ($600 to $4,900).

The fashion boutique marks an ongoing partnership between The Standard and Decades, with the latter dedicating its windows to the Sunset Strip hotel.

The Shop at The Standard, 8300 Hollywood Blvd., Hollywood; decadesinc.com 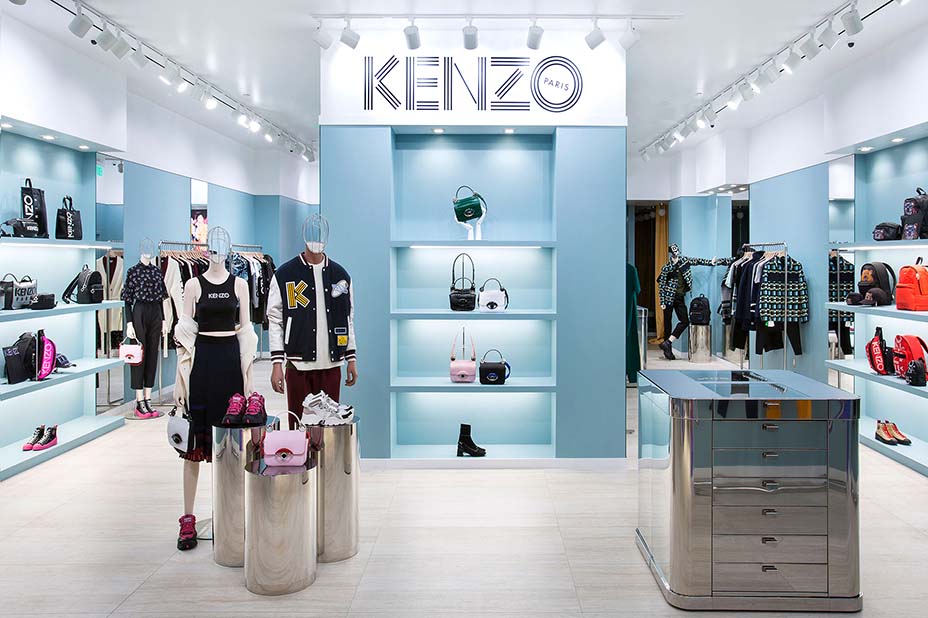