Continue to The Hollywood Reporter SKIP AD
You will be redirected back to your article in seconds
Skip to main content
December 5, 2019 10:54am

Little Monsters, listen up: This Thursday and Friday, Lady Gaga is teaming with Amazon to bring her first Haus Labs Beauty pop-up to The Grove in L.A. The two-day shop will stock the brand’s new Cosmic Love collection ($20-$34) alongside lipsticks, eye shadow crèmes and palettes, sets and more from its full cosmetics line ($16-$96).

Expect a complete glam room, holiday-themed photo booths and other interactive corners; plus, Gaga makeup artist and Haus Labs global artistry director Sarah Tanno will be on hand to offer pro makeup tips from 12 p.m. to 2 p.m. Friday. Other “surprises” are also in store.

Who’s ready to get GLAM? Tap the sticker on this post to set a reminder for our new GLAM ROOM PALETTE NO. 1: FAME dropping tomorrow Wanna see what else is coming? Head to our Insta Stories now to see everything launching tomorrow at 9AM PT on hauslabs.com & amazon.com/hauslabs. Bonus! Get early access to our NEWEST collections at our pop-up shop with @amazon at The Grove in LA 12/5-12/6 PS go peep @nikkietutorials latest post for an exclusive surprise she has for you all with our founder, @ladygaga! Sshh you didn’t hear it from us…

True to its on-court roots (the brand’s first shoe was banned by the NBA for offering an unfair jumping advantage), the store also offers an exclusive pair of Los Angeles Lakers-inspired kicks in yellow and purple ($200). APL recently landed on Oprah Winfrey’s “Favorite Things” list for a second year in a row, while Jennifer Garner, Gwyneth Paltrow, Sophie Turner and the Kardashians are also fans of the label.

APL at The Grove, 189 The Grove Dr., Los Angeles; athleticpropulsionlabs.com

L.A. fine jeweler Sonia Boyajian — who recently created Scarlett Johansson’s out-of-this world handpiece for the Avengers: Endgame world premiere — now has a dedicated by-appointment retail space for tending to her A-list and Hollywood executive clients. The designer’s new 5,000-square-foot flagship on a sleepy stretch of La Brea Avenue was designed in collaboration with longtime friend and interior designer Pamela Shamshiri, who took cues from the likes of Georgia O’Keeffe and Corbusier in dreaming up the minimalist, Southwest-inspired space.

On top of offering Boyajian’s sculptural and whimsical adornments (which include collections inspired by Surrealism, costume designer Edith Head and the socialite Millicent Rogers) the space houses a pop-up art gallery, ceramics studio and her private offices. The opening was fêted with an intimate cocktail soirée which included guests such as Constance Zimmer, Jaime King and stylist Jessica De Ruiter. 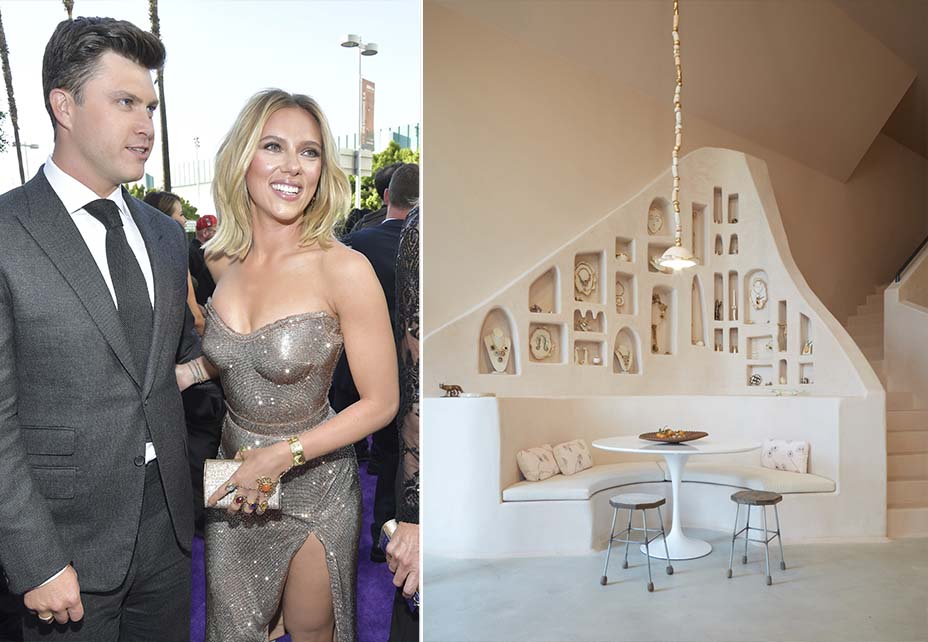 Snap is also teaming with Gucci — a longtime collaborator of Korine — to screen the experimental short on a circular film screen at Art Basel from Thursday-Sunday; those not in Miami can watch it on YouTube. The trio’s collaboration includes a limited edition pair of Spectacles 3 designed by Korine and the luxury Italian fashion house, marking the first time Snap has partnered with a luxury brand and a Hollywood filmmaker. While the high-tech frames are only available to a select group of Art Basel 2019 content creators, all Snapchatters can try on the pair virtually on the app by scanning its Snapcode. 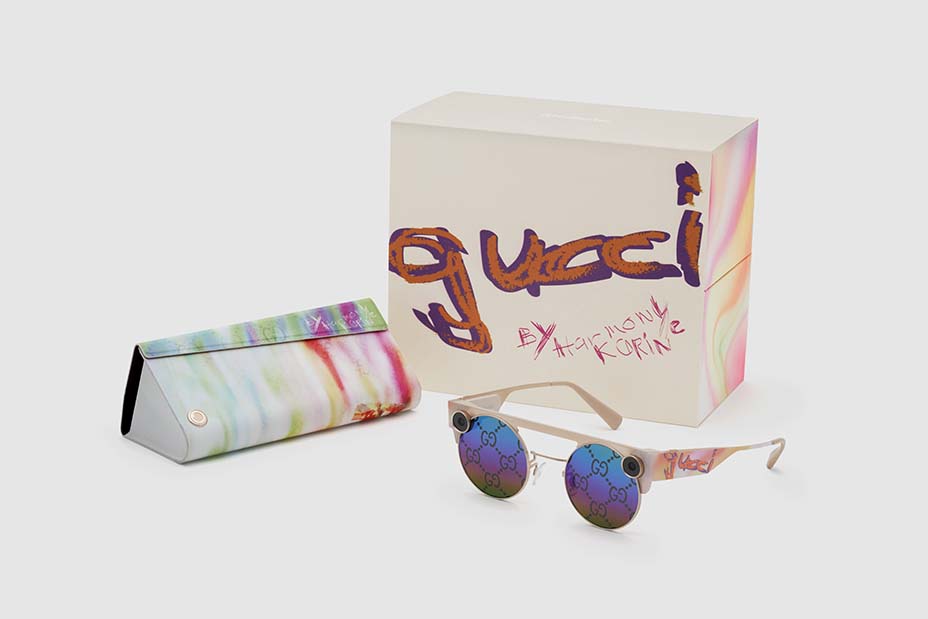 Just in time for Swift’s surprise Christmas song that’s dropping on Thursday, treat the stylish Swifties on your list. Swift has launched a holiday shop stocked with beanies, tees, tie-dye hoodies and more apparel and accessories ($30-$75) inspired by her tunes. Already sold out is the Lover album cover blankets ($65) and the “I Hope You Like Taylor Swift” doormat ($55) for setting ground rules before guests cross the threshold. Shop everything at taylorswift.com. 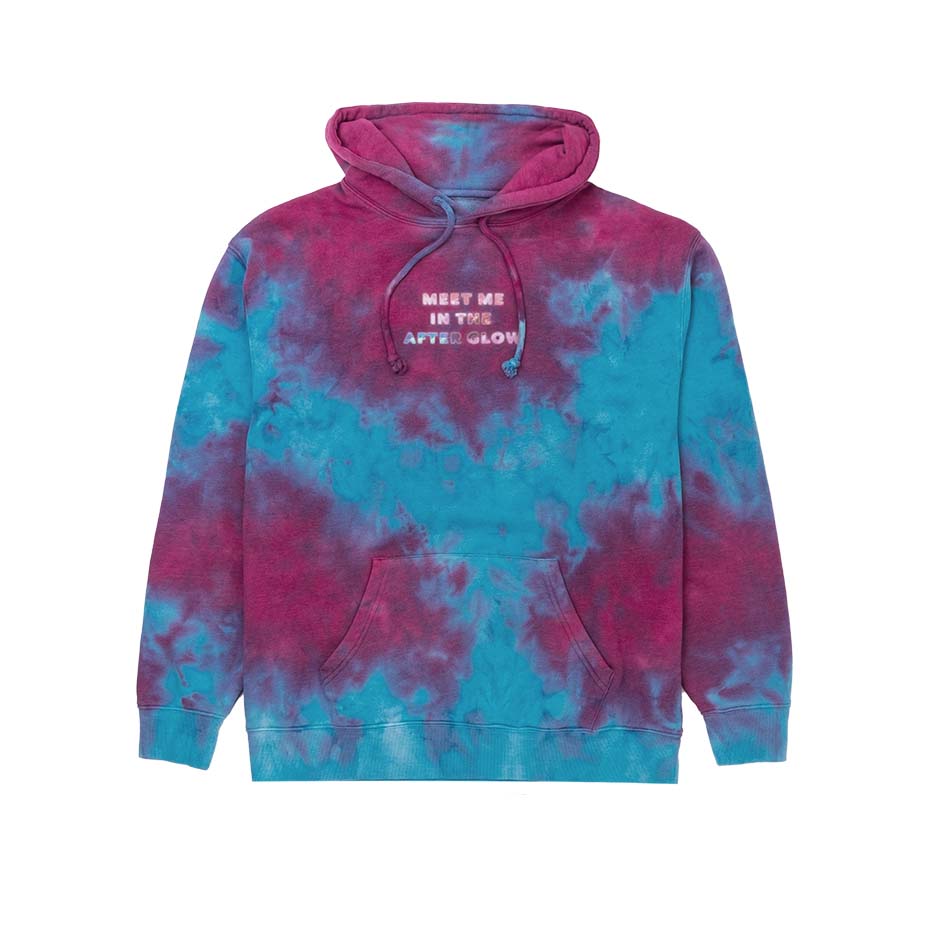