Continue to The Hollywood Reporter SKIP AD
You will be redirected back to your article in seconds
Skip to main content
July 15, 2019 8:00am
Logo text

For those looking for the future of comics — not to mention, a reliably good read — there are few better sources than international comic box service ShortBox. The next release from the service will be mailed in September, and Heat Vision can exclusively reveal the titles and creators included in the upcoming ShortBox No. 11, and offer a preview of what’s to come.

ShortBox launched in 2016, created and curated by British critic Zainab Akhtar, with new boxes released on a quarterly basis, each containing five all-new comic books by some of the exciting names working today with no set length or format, allowing for a level of experimentation and freedom rarely available in comics publishing. Previous releases have included work from James Stokoe, Emily Carroll, Rosemary Valero-O’Connell, Sloane Leong and Eleanor Davis, and titles released by ShortBox have been nominated for the Will Eisner Comic Industry Awards in multiple categories over the past few years.

“What I love about doing ShortBox is the opportunity to present a range of eclectic yet fresh and interesting works to readers: instead of putting one book into a person’s hands, we get to give them five! So it’s vital that each title is individual and exciting,” Akhtar told Heat Vision via email.

“Publishing a mini-slate of comics via an independent mail-order box model means we’re able to give more established creators greater freedom and provide a platform for debut cartoonists,” she continued. “For readers, there’s both the reassurance of quality from known quantities and the thrill of discovery. ShortBox No. 11 is perhaps the strongest example of that to date. It’s a corker.”

Among its lineup, ShortBox No. 11 will feature work by Disney animator Lissa Treiman, known for her work on Boom! Studios’ Giant Days; Jen Lee, the cartoonist behind Nobrow Press’ Garbage Night; and Ariel Reis, creator of popular webcomic Witchy.

The official descriptions of the five titles included in ShortBox No. 11, as provided by ShortBox, are below. Additionally, ShortBox No. 11 includes a print, Into the Mountains, by Sara Alfageeh that will only be available in the box, with no additional edition or individual release planned. 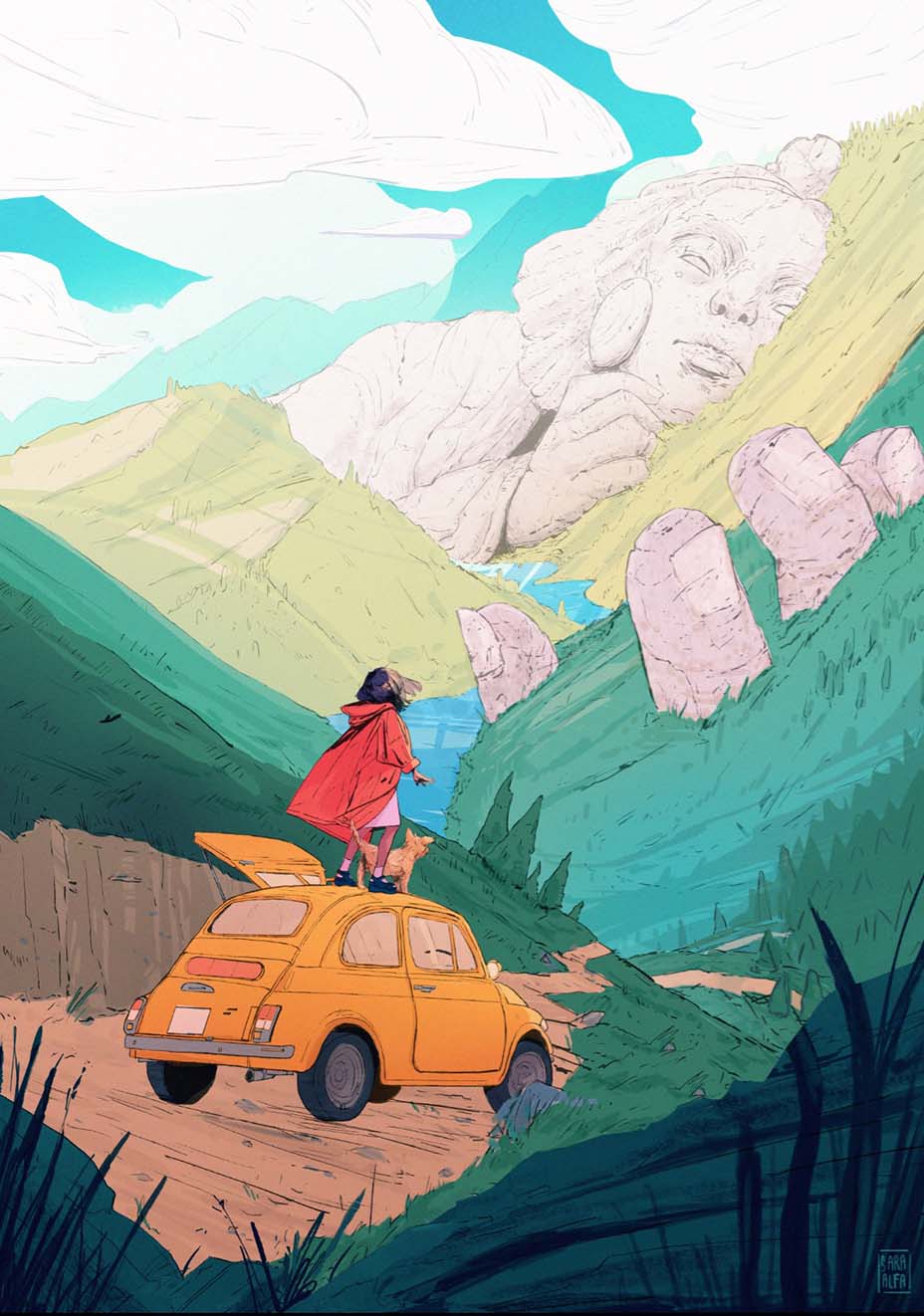 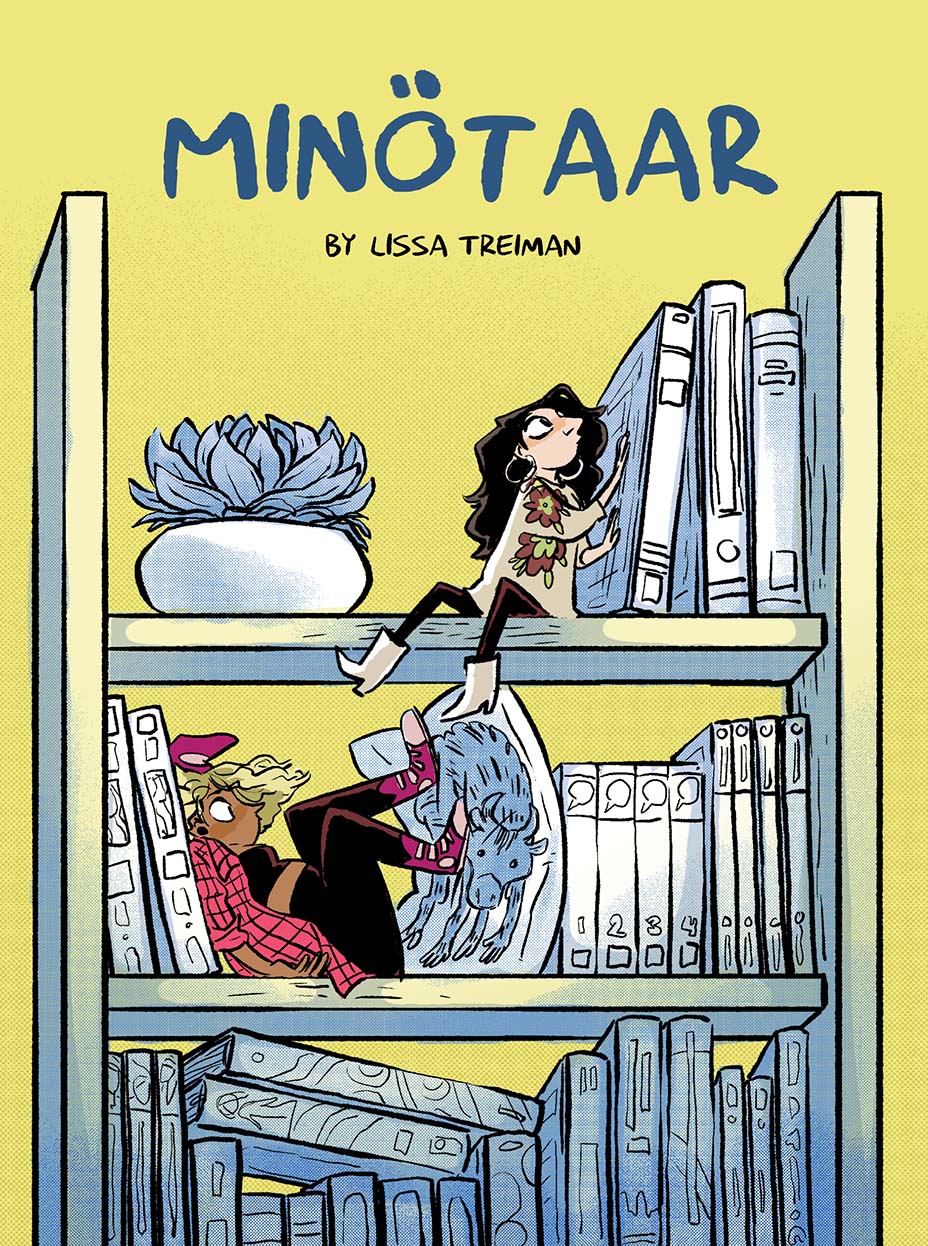 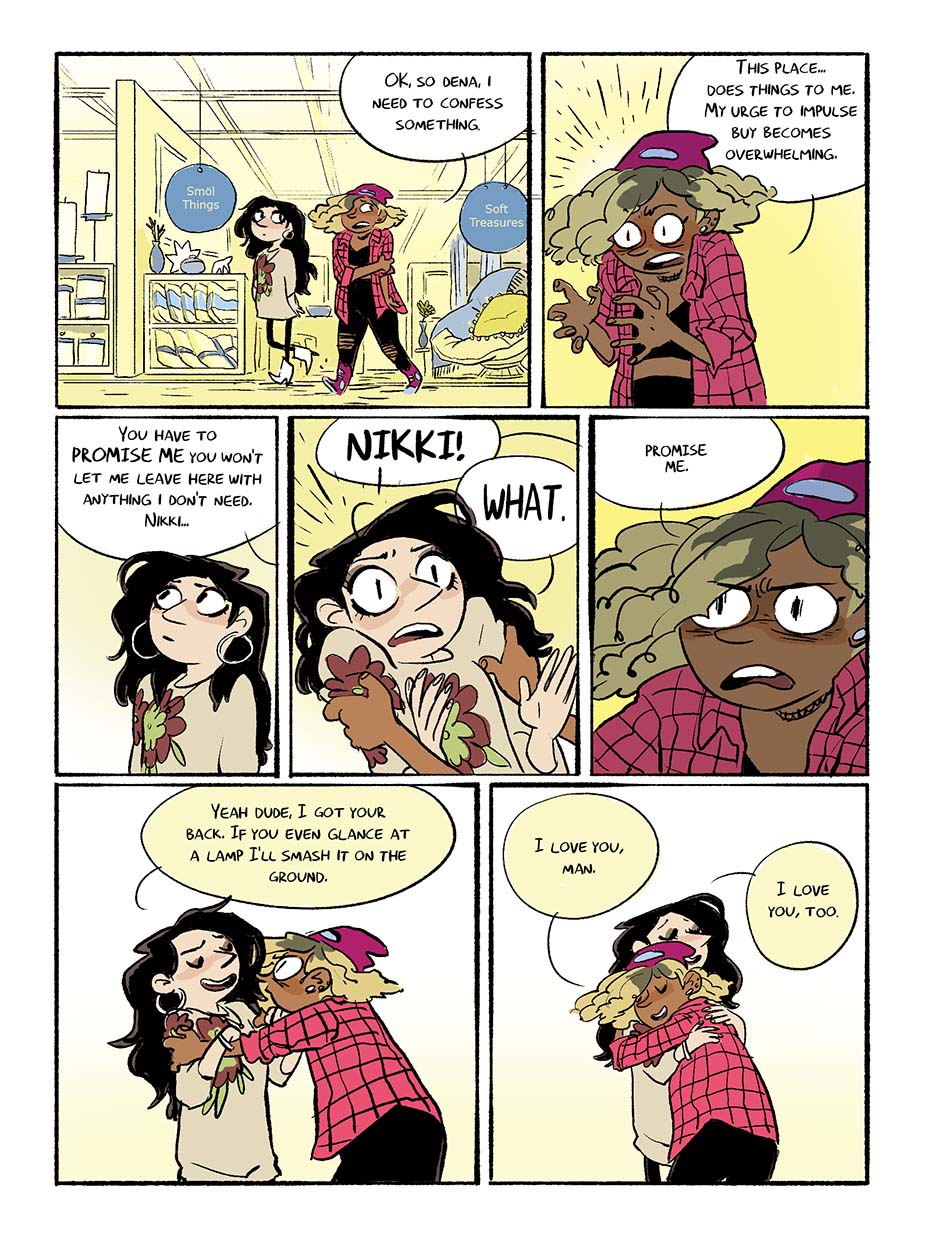 Dena and Mel embark on a mission of epic proportions: visiting the byzantine halls of IKOS in order to retrieve the flat-pack bookshelf of Dena’s dreams after some meatballs, of course. But something strange is afoot in IKOS’ minimally designed, one-way aisles…. Can Dena and Mel, and their friendship, navigate the realm of retail and emerge unscathed? 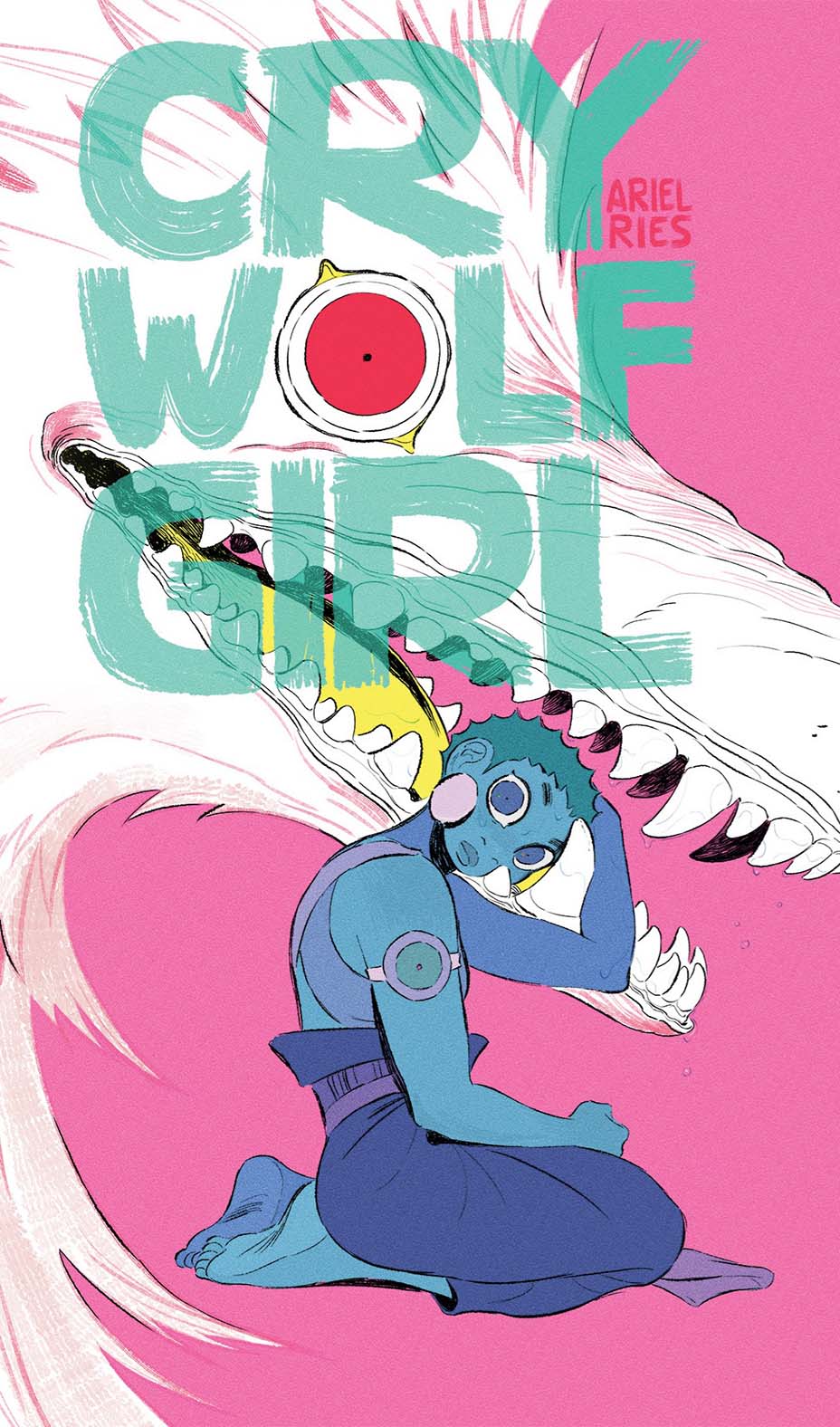 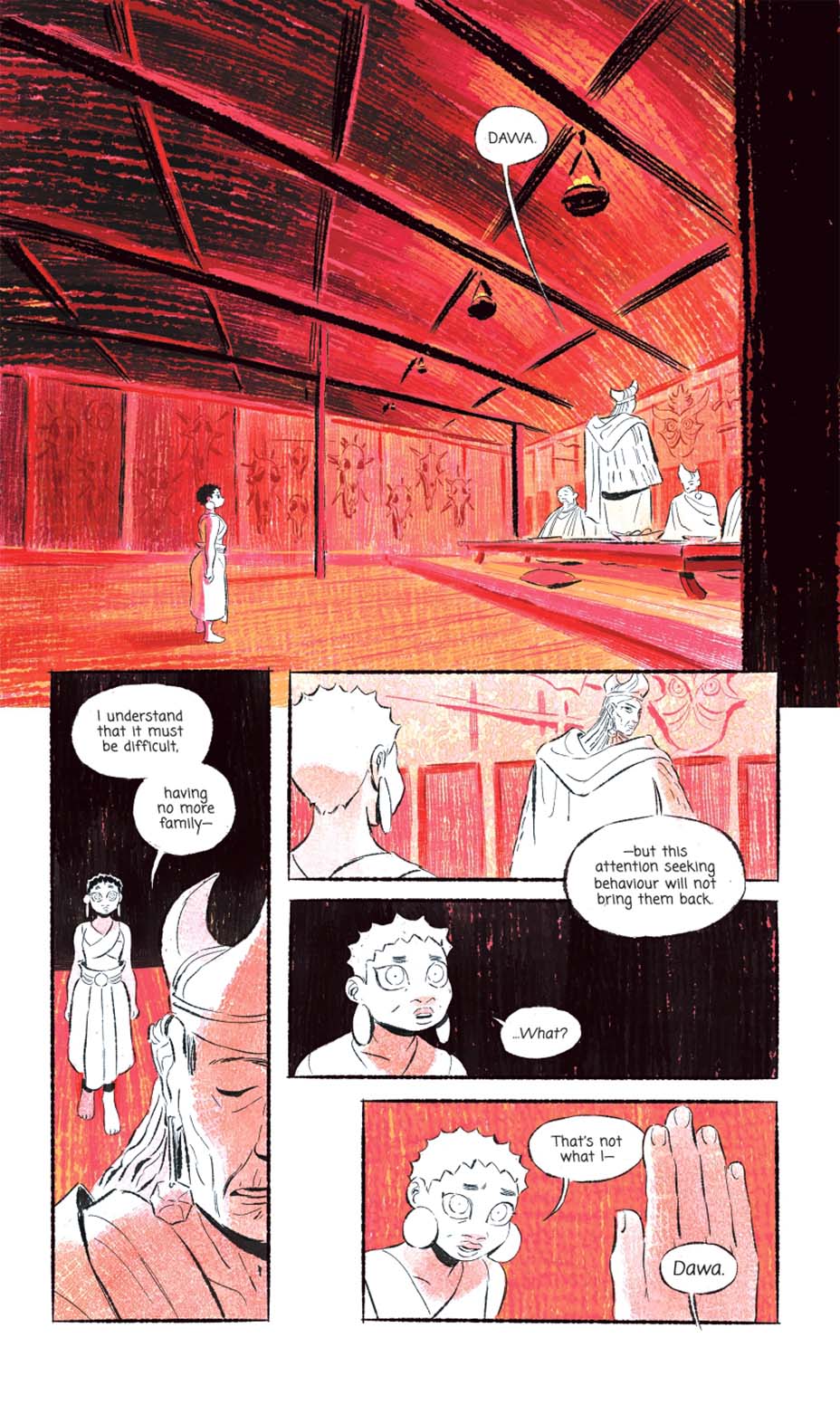 The story goes like this: There was once a girl named Dawa. Having lost her family to sickness, she found herself with an emptiness inside that she did not know how to fill. Alas, in all her endeavors, nothing she tried ever left her feeling so full as the art of trickery.

Pass the Baton by Hana Chatani 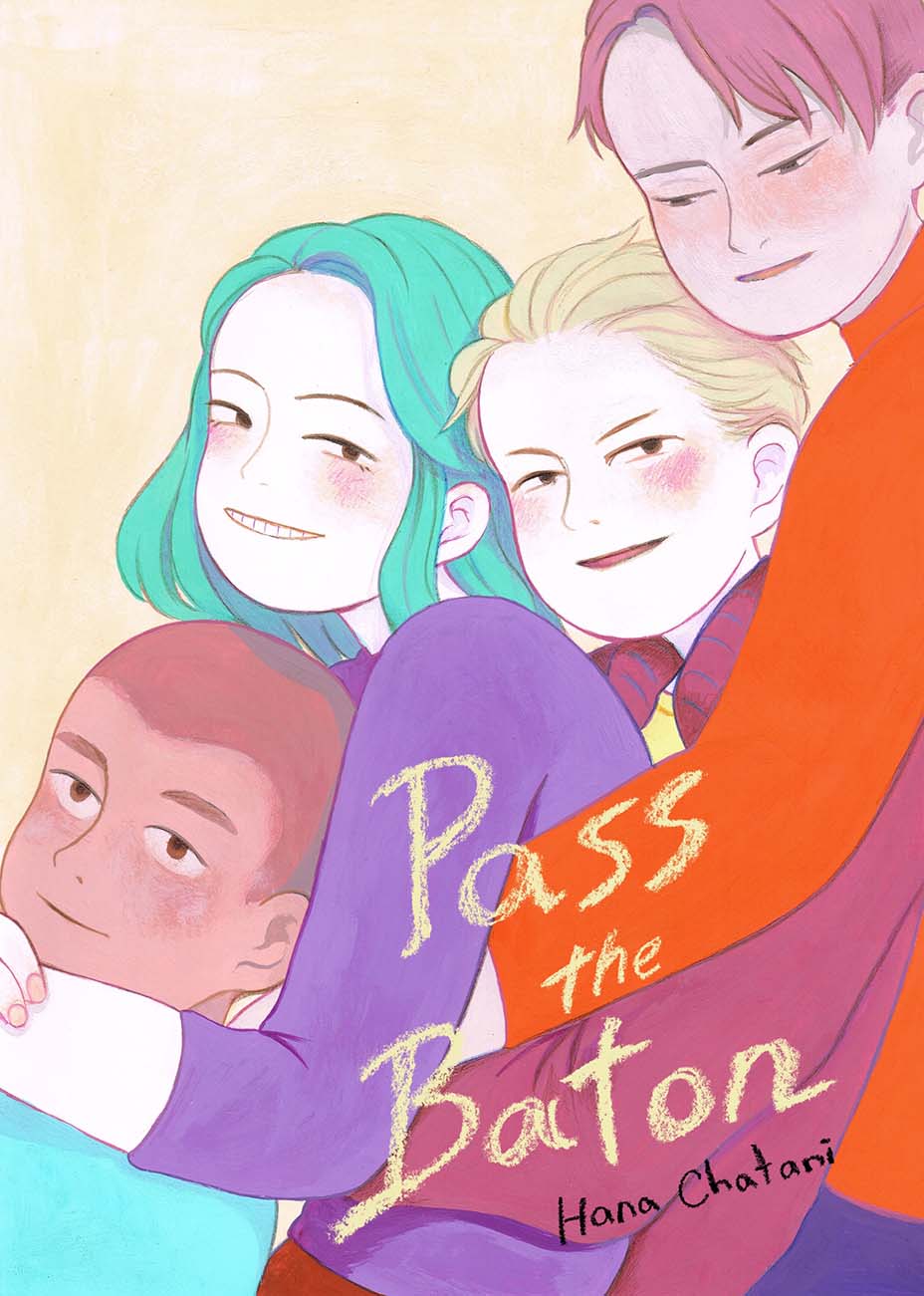 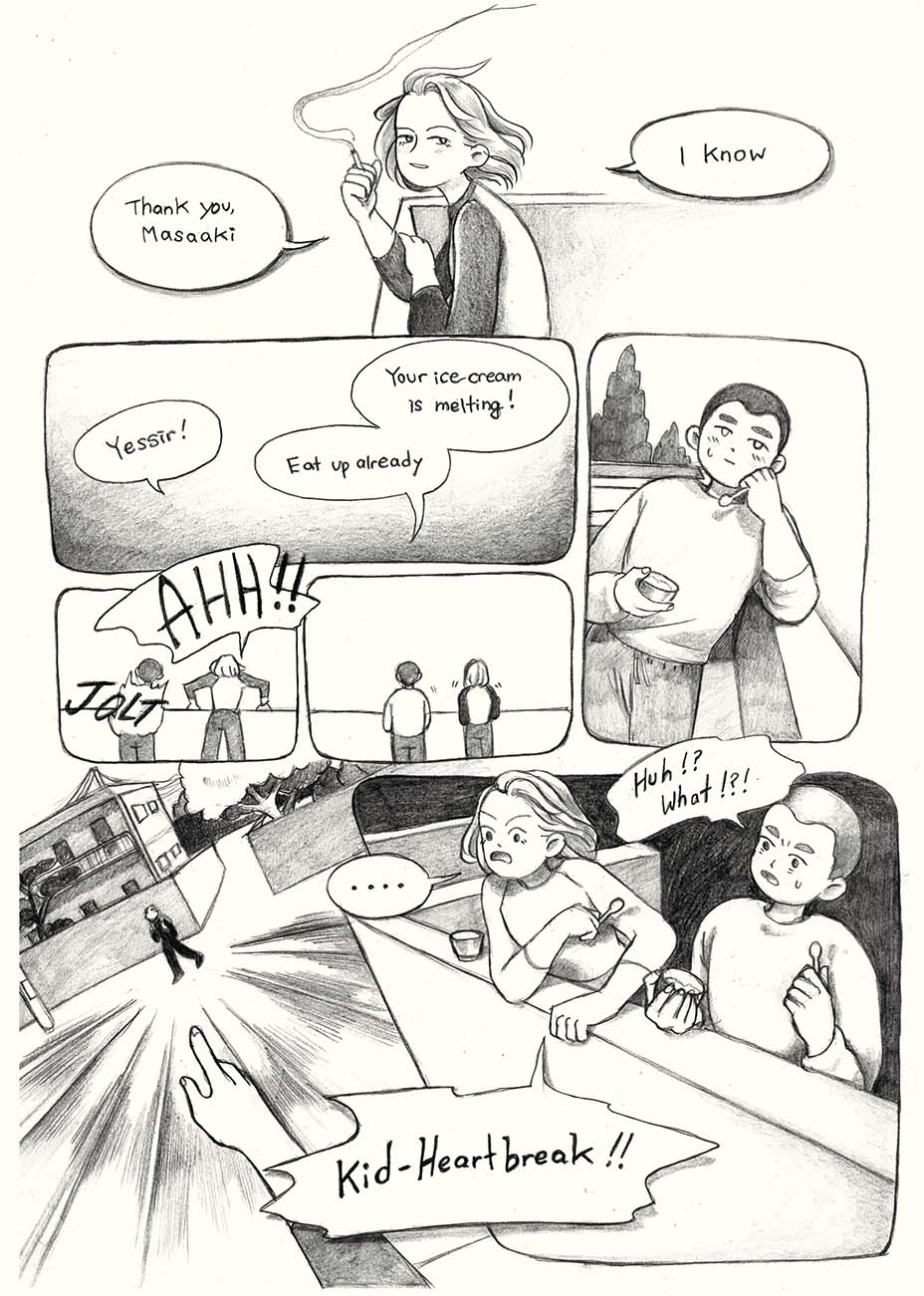 Returning to her apartment from a visit to the corner store, Noriko spies on a young teen experiencing his first romantic rejection. Years later, their paths cross once again, and the two bond over shared passions, insecurities and love in its many forms.

At the Edge of the Stream at Dusk by Jen Lee 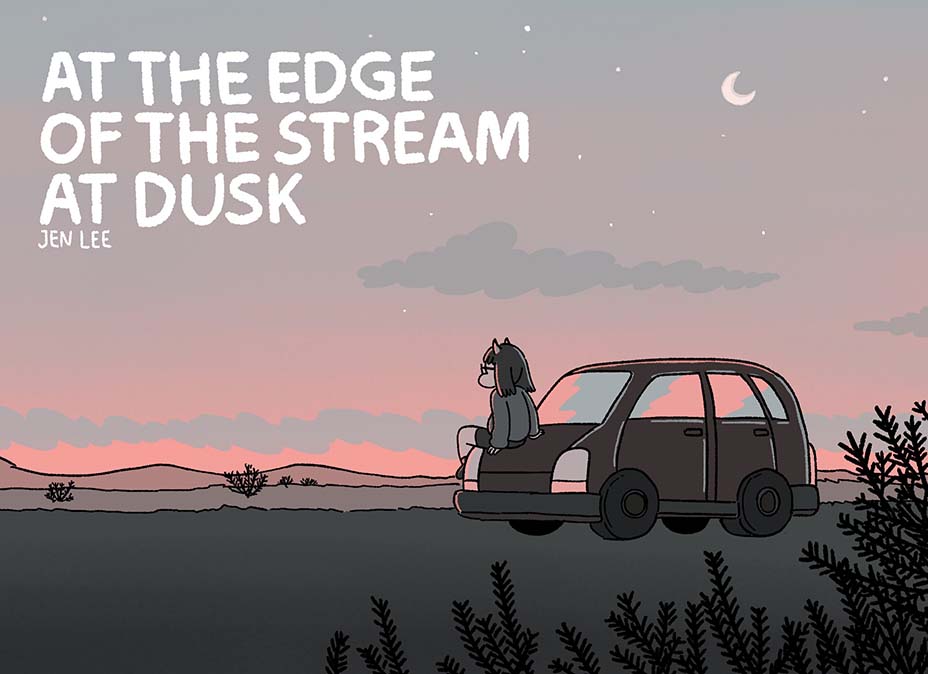 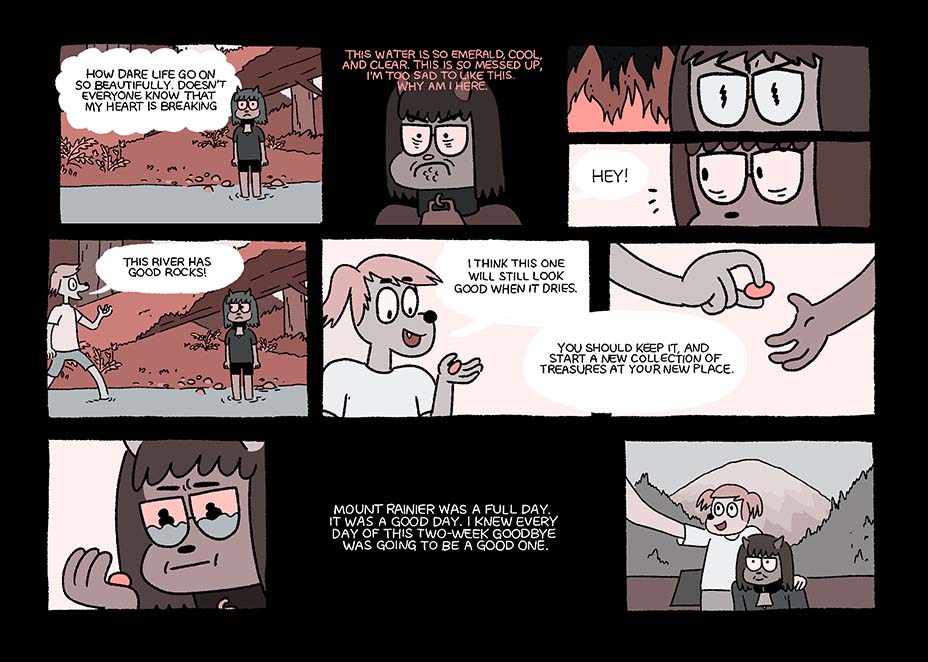 Part road-trip, part memoir, At the Edge of the Stream at Dusk charts Jen’s journey post the end of a long-term relationship as she moves across the country from her farmhouse to a new home and job in the city, while reflecting on the changes and challenges she’s faced. 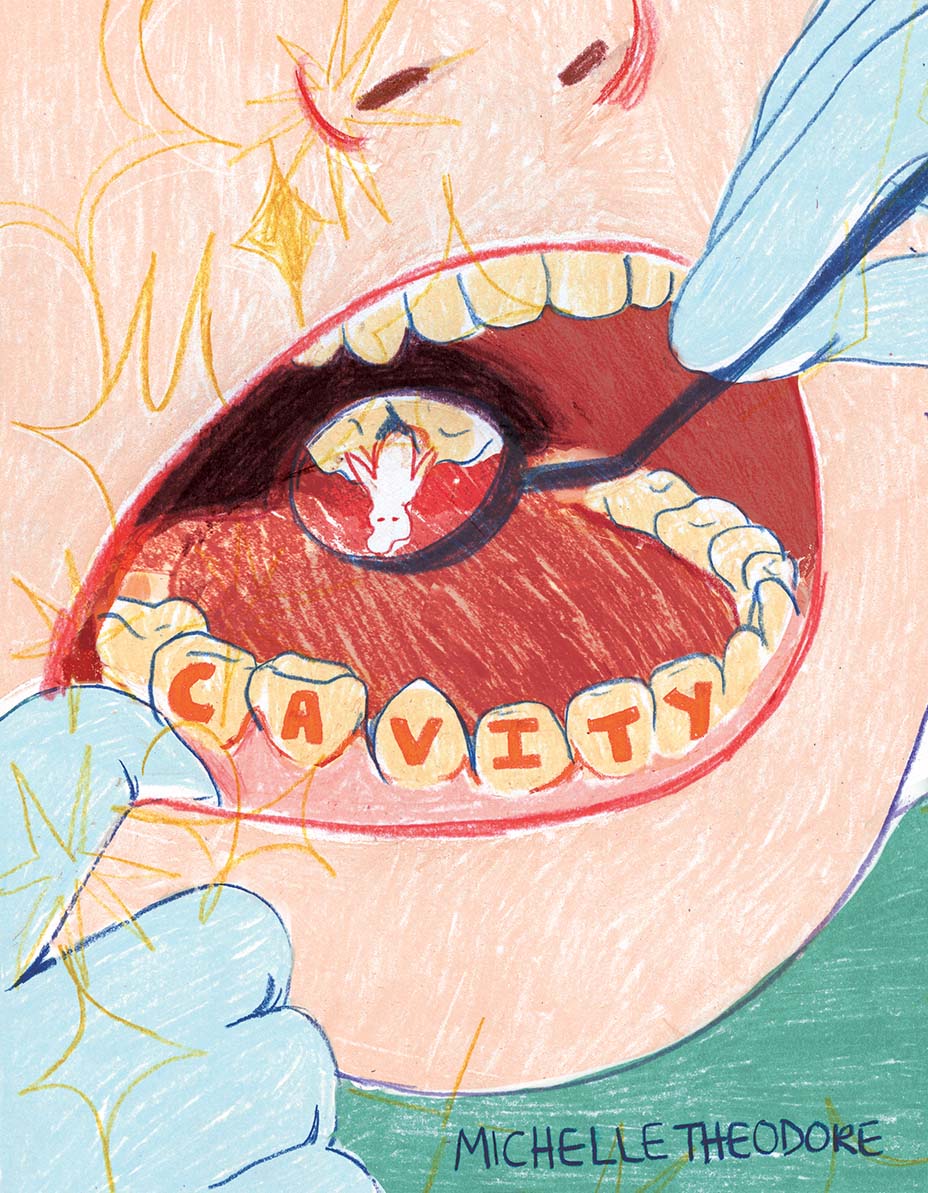 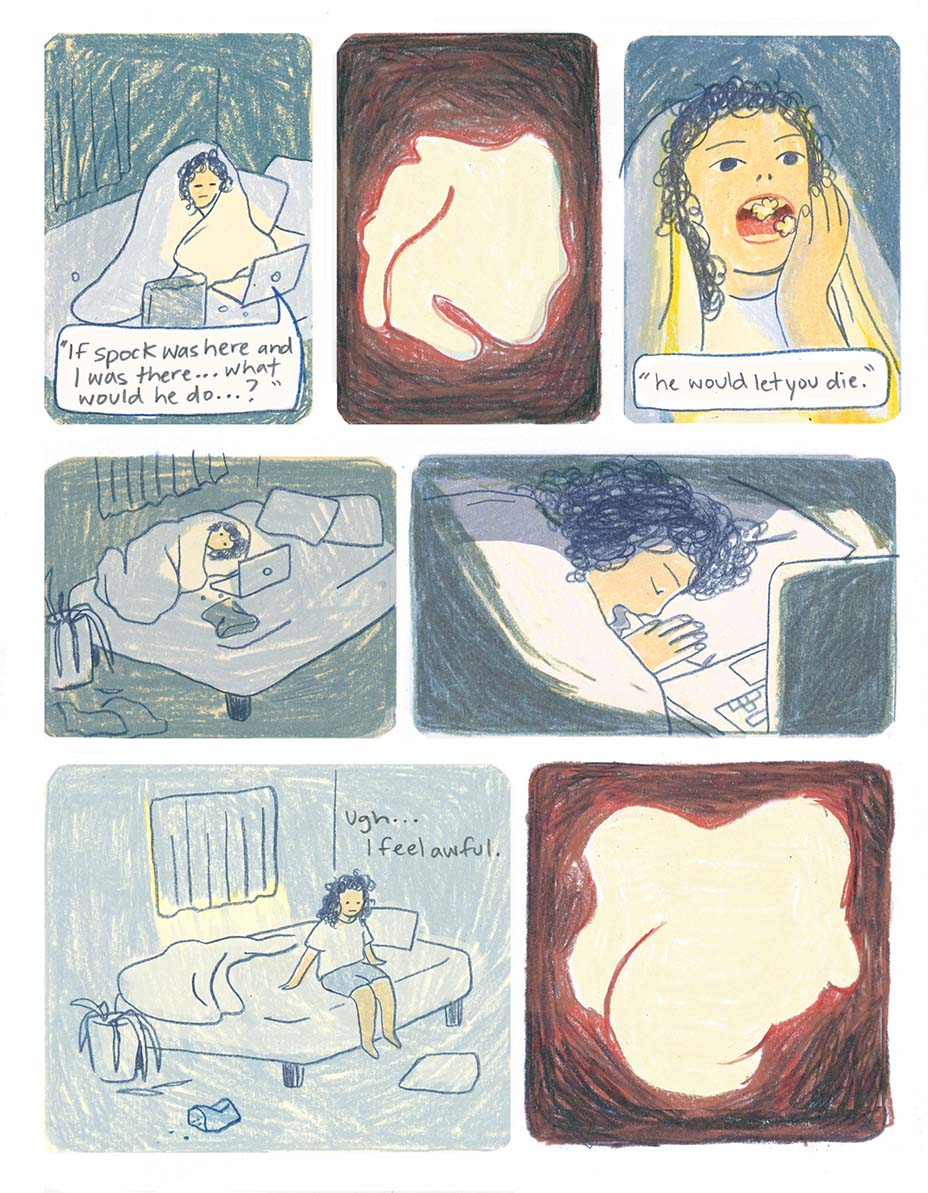 Elliot’s got a cavity. She knows it needs to be seen to, but right now she doesn’t have the motivation to book an appointment with the dentist. Or to see her friends and family, do the laundry, cook and clean, or do anything much. Meanwhile, the cavity grows…. And so does something inside it….

ShortBox No. 11 begins preorders today via the official ShortBox website, with preorders closing July 28. Boxes will ship in September, with domestic shipping rates in the U.S. and U.K. and international rates elsewhere.