After initially standing by him, fashion designer Georgina Chapman announced Tuesday that she is leaving her husband of 10 years, after sexual abuse allegations against Harvey Weinstein, first exposed by the New York Times last week, have piled up at an alarming rate, with Gwyneth Paltrow, Mira Sorvino, Angelina Jolie, Cara Delevingne and many more stepping forward.

Now that Harvey Weinstein has left for an Arizona rehab facility, Chapman is left to figure out how or if she can salvage her fashion business Marchesa, founded in 2004 with former model Keren Craig and sold at Neiman Marcus and high-end boutiques.

On Wednesday came the first concrete indication that the scandal is tarnishing her brand, long a go-to for red carpet dressing thanks in no small part to Weinstein’s connections and influence. A planned jewelry line, the Marchesa Radiant Star Collection of engagement rings, was scrapped by Kansas City, Missouri-based licensee Helzberg Diamonds. “The company is not launching the Marchesa brand at this time,” a representative for the Berkshire Hathaway brand confirmed to The Hollywood Reporter.

The news comes at a time when Marchesa was making a renewed push in the bridal wear market, on the heels of the Fall 2018 Marchesa and Marchesa Notte fashion presentations Oct. 5 at New York Bridal Fashion Week, with several social media posts from Helzberg trumpeting the coming jewelry range.

But should Chapman pay for Weinstein’s sins — should a woman be defined by the actions of a husband, a father or a brother? It is her company, after all, not his, and he is the abuser, not her. But, as one fashion executive wrote to me, Marchesa “clearly benefited greatly from the twisted arrangements. It also seems bizarre that this scandal could be so extensive and apparently the worst kept secret in Hollywood, yet she had no idea. Helzberg just wants to distance themselves from anything scandalous. I don’t think [Berkshire Hathaway CEO] Warren Buffett could stomach it.”

For years, image makers in the Hollywood celebrity red carpet dressing business have been used to hearing from stars, “Sorry, I have to wear Marchesa,” reports an L.A. publicist. “Why? Because of Harvey … It’s a brand he developed, too,” she added, suggesting that Marchesa, like Weinstein, is poised for a fall. 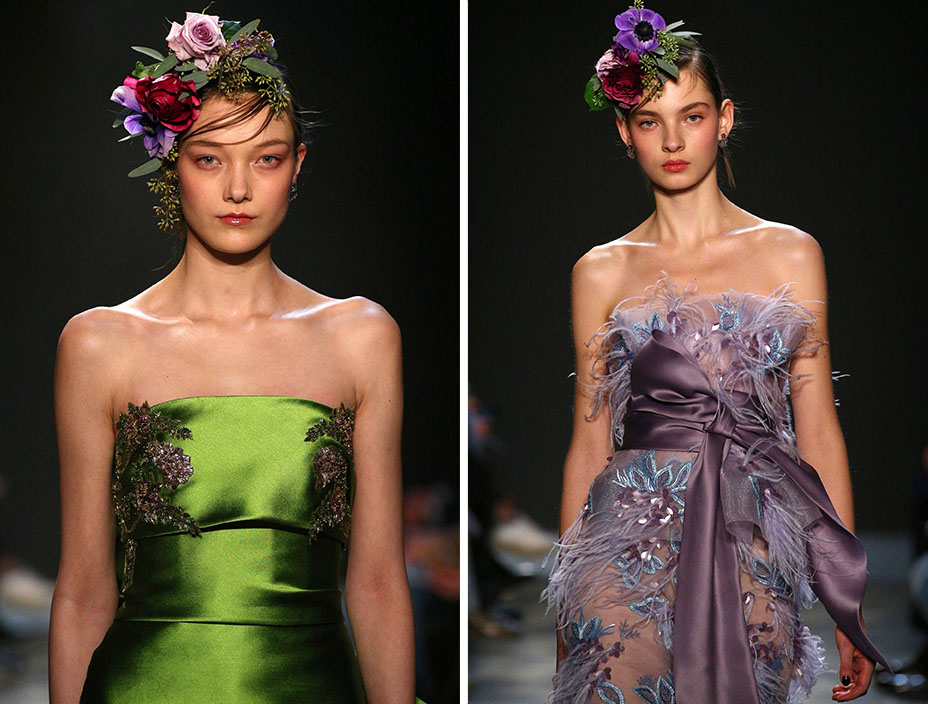 “No star is ever going to want to wear the brand again,” another publicist told me.

Some have suggested that Chapman may have turned a blind eye to Weinstein’s indiscretions, or as one publicist said, that they had an understanding because ““they both benefited from the marriage.”

Although Weinstein has been a central figure in bridging the Hollywood and fashion worlds, with The Weinstein Co. producing Project Runway since its inception, and the producer himself a regular at Marchesa runway shows and starry Vogue magazine parties, the fashion industry has been slow to criticize him in the wake of the allegations. Longtime friend Anna Wintour has yet to make a statement, and designer Donna Karan initially defended Weinstein, only to walk it back. Instead, fashion insiders are reportedly rallying privately around Chapman, who is also a victim of this painful mess, even if she did tolerate it in some way. 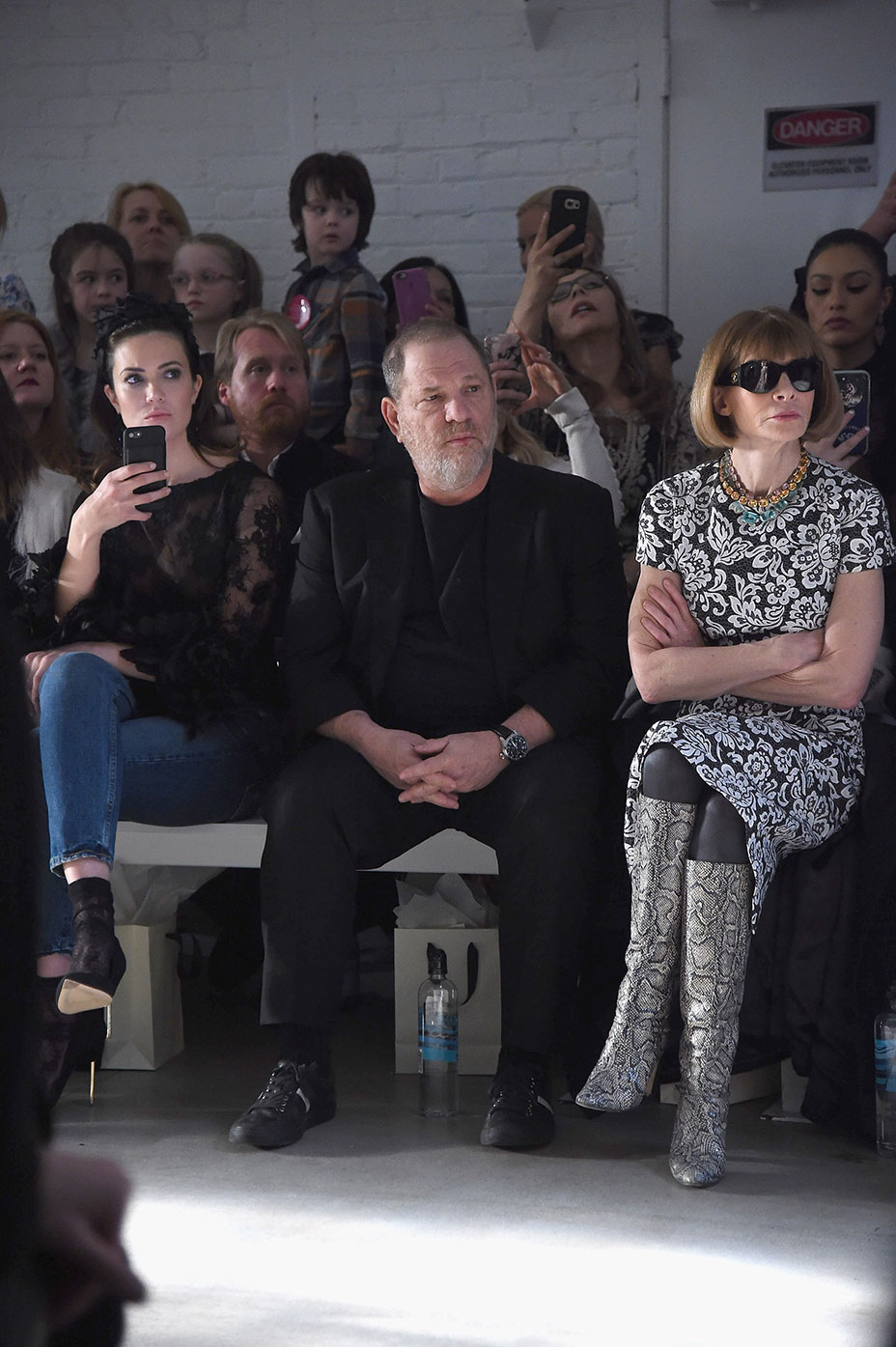 It’s interesting to consider the fallout over Ivanka Trump’s fashion collection as a comparison. Her business was ravaged by the press, fashion press and otherwise, after it appeared that she tried to use the national political platform of her father’s presidency to market items from her brand, in particular a $10,000 bracelet from her fine jewelry line, which has since officially closed.

Of course, there are stringent ethics violations for government officials that are at work in her case, and the first daughter does have an official White House role as adviser to the president. In response, she formally stepped away from the fashion business, though it still bears her name and benefits from the publicity of the association. (Chapman could do the same, at least for a time, leaving Craig as the sole face of Marchesa — just a thought.)

It all boils down to a similar question though: Is Trump complicit in her father’s actions, and do shoppers want to buy into that? Many have decided they do not, and it was very publicly dropped from several major retailers, including Nordstrom. But the brand has not disappeared; in fact, there are plans to open an Ivanka Trump brand brick-and-mortar store in Trump Tower.

Now, was Chapman complicit in Weinstein’s actions and did Marchesa benefit from them? And will shoppers want to buy into that? Time, and no doubt thousands upon thousands of dollars spent on public relations and brand strategy, will tell.