Merlot will most definitely not be consumed, but plenty of other California reds look to factor into a stage musical being cultivated from Alexander Payne’s hit movie Sideways, which is aiming for Broadway.

Rex Pickett, who wrote the novel on which the Oscar-winning screenplay by Payne and Jim Taylor was based, has formed a joint venture with EFG-Renascence Productions to develop a musical based on the film, with plans to extend the intellectual property across multiple media platforms and brands.

The deal was announced Thursday by EFG-Renascence founder Solomon J. LeFlore and his partner, Susan Gee.

Released in 2004 via Fox Searchlight, Sideways stars Paul Giamatti as depressed teacher Miles Raymond and Thomas Haden Church as Jack Cole, the impulsive former soap star with whom he takes a road trip through Santa Ynez Valley wine country. The principal cast also includes Virginia Madsen and Sandra Oh as women Miles and Jack meet and become romantically involved with on their travels.

The R-rated comedy-drama was budgeted at a modest $16 million and went on to gross $71.5 million domestically, plus an additional $38.2 million overseas. It was nominated for five Oscars, including best picture.

“Sideways is an incredible film that has never really been quarried for its franchise potential,” said LeFlore in a statement. “We plan to rectify that. With movie-to-Broadway musical adaptations so popular, this seems a natural first step.”

Added Gee, “The movie is as beloved today as it was when it came out. The brand recognition of Rex’s characters and story is off the charts.”

A play adapted by Pickett from his novel has been produced at multiple theaters in the U.S. and U.K., including at La Jolla Playhouse, directed by Tony winner Des McAnuff. It is scheduled for an off-Broadway run early next year with New York’s Peccadillo Theatre Company.

“The musical will take what was so winning and moving in the play and elevate it to new emotional heights,” said Pickett, who is also finalizing a sequel titled Sideways 2.0. Co-written with Louis Falcinelli, it centers on two millennials who retrace Miles and Jack’s journey, showing how things have changed — or haven’t — in the 15 years since.

Sideways, The Musical is written by Pickett in collaboration with composer Anthony Adams, who will be recording six original songs for the project’s Broadway pitch. Given Disney’s recently completed acquisition of Fox, Disney Theatrical Productions will have first option. No timeline has been announced for the show.

In addition to the musical, Pickett is working on an unscripted international viticulture travel series titled Going Sideways, and has penned screenplays based on his two Sideways sequels already in print, Vertical and Sideways 3 Chile.

He is repped by APA and John Campbell at JCINTIME Management. 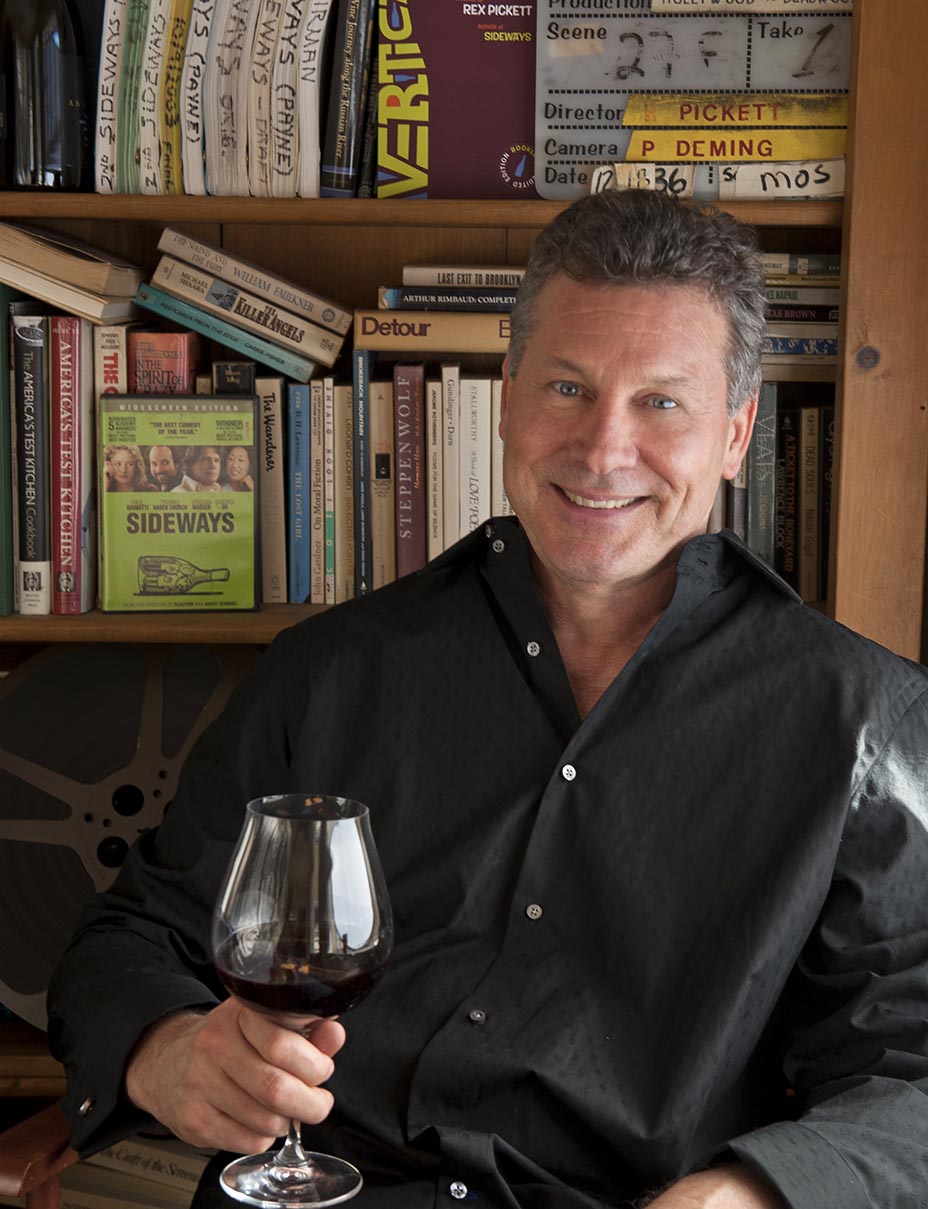