After an 18-year run with Saturday Night Live — where she co-created such famous recurring skits as Debbie Downer and the Spartan Cheerleaders, while only briefly appearing on camera — Paula Pell was approaching 50 when she began her second act.

The celebrated comedy scribe, a frequent collaborator of Tina Fey and Amy Poehler whose credits include 30 Rock, Sisters and several Golden Globes telecasts, Pell is set to receive the WGA East’s Herb Sargent Award for Comedy Excellence on Feb. 1. But this writing honor comes as she’s booking more and more screen time. After a romp with her SNL friends in 2019’s Wine Country, she returns to Peacock-revived A.P. Bio and has a starring vehicle in Quibi original Mapleworth Murders — which Pell describes as a racy sendup of Murder, She Wrote.

There’s still a little confusion about what Quibi is. What was the appeal?

If we’re going to all be on our phones constantly, there should be some great content on them. That’s what I took away from my meeting with Jeffrey Katzenberg. [Quibi] hopefully takes you away from social media, to be a little bit less of a lemming. 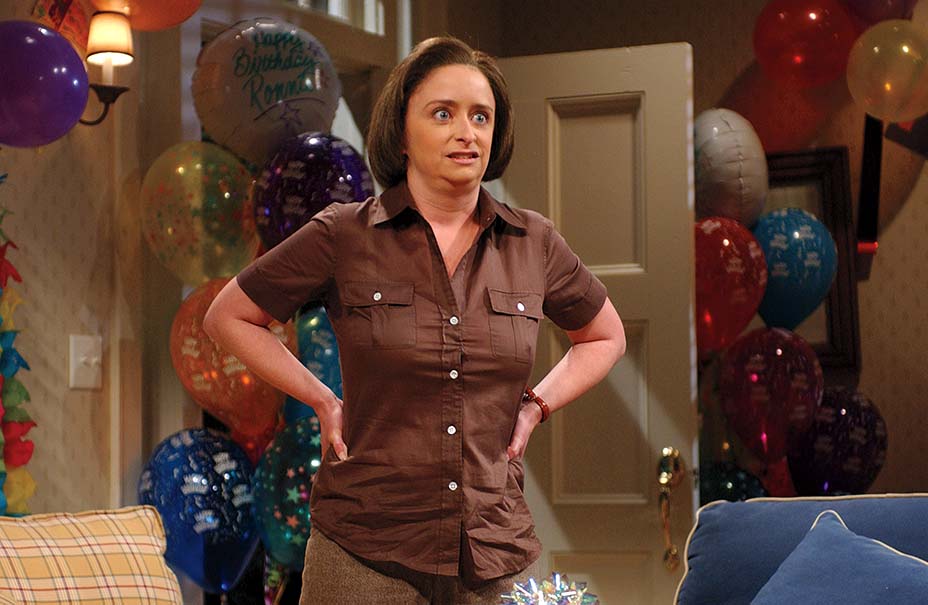 Does the “turnstyle” video, which requires all scenes to be shot horizontally and vertically, have any noticeable effect on production?

It’s more about coverage. I never felt like I wasn’t just shooting a full-length television show or a movie, but I was always teasing that the wrap party was going to be seven minutes long.

Are you a Murder, She Wrote fan?

John and I grew up on Murder, She Wrote. I loved how nonviolent it was. There’d be a casino owner at his desk, and they’d swing his chair around to reveal a tiny red dot on his white tuxedo where he got shot. Nothing is bloody. There’s something calming and positive about the murders.

That was such a gift that dropped in my lap! But I was at 30 Rock for a short time as a writer, and I was never lucky enough to work on set with Elaine. But I’ve been a theater nerd my whole life and am very familiar with her. But I didn’t want to do an exact imitation of her — plus, I don’t really look like her. So it was a lot of me watching her in the original documentary and finding certain little things to help me get in the mode.

My favorite thing was when she would scream at herself. She’d be so explosive but it was like at herself. She was being angry at herself because she was such a frickin’ amazing perfectionist. A B+ wasn’t enough. It was maddening to her.

After all that, don’t you feel like you should have performed an actual musical?

Shooting in Portland, we were going to dinner every night, and it just felt like actors on tour. We had to learn that music really quickly, that by the time we nailed it, in our little 14-year-old heads, we thought we were, like, ready to open the show and go on tour. “Let’s do this! Let’s get in the van and go to Louisville.” 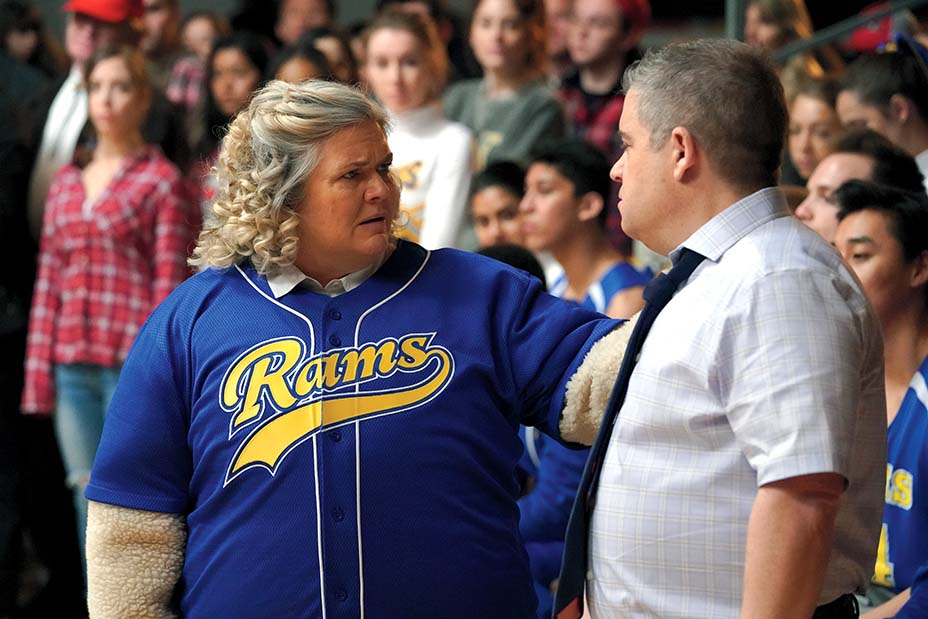 When Peacock un-canceled A.P. Bio, were there any doubts you’d still be able to participate?

A lot of the jobs I’ve had the last few years have been within my SNL family — Mike Shoemaker, Seth Meyers, Lorne Michaels — so that’s made it easy to coordinate. Also, everyone in TV is allowed to do multiple things at once now. Back in the day, if people saw the same actor in two different shows, it would break their brain. If Carroll O’Connor was doing Shakespeare on PBS, people would have been like, “What? No. That’s Archie Bunker.”

Do you think there’s a throughline to your writing?

I love writing joyful losers — people who are kind and positive and passionate about their lives, but their lives are really fucked up. I’m not a big lover of snark — in my personal life or in my work.

Amy and Tina recently announced they’ll return to co-host the 2020 Golden Globe Awards. Will you be back as well?

I kind of peripherally write for those shows, helping with a joke or two. I so love when they do it. I’m there even if they don’t call me until the day of.