For Cornell Broadus, the handsome 20-year-old son of rapper Snoop Dogg, the hardest part about designing his debut fashion collection, presented on the runway in L.A. on Saturday, was “convincing my dad.”

“My dad doesn’t treat me like his son when we’re doing business,” he said backstage at the MADE LA event at L.A. Live. “He’s an actual client so I had to approach him as a client.” 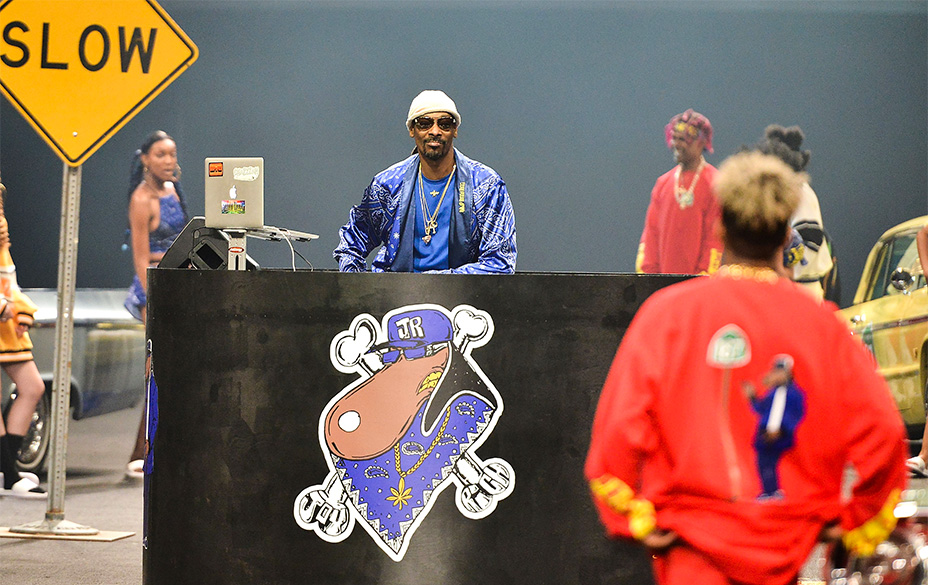 Broadus enlisted Snoop (whose real name is Calvin Broadus) to perform at the show, “and we also had to pay him, too, be sure you write that,” he added, smiling. 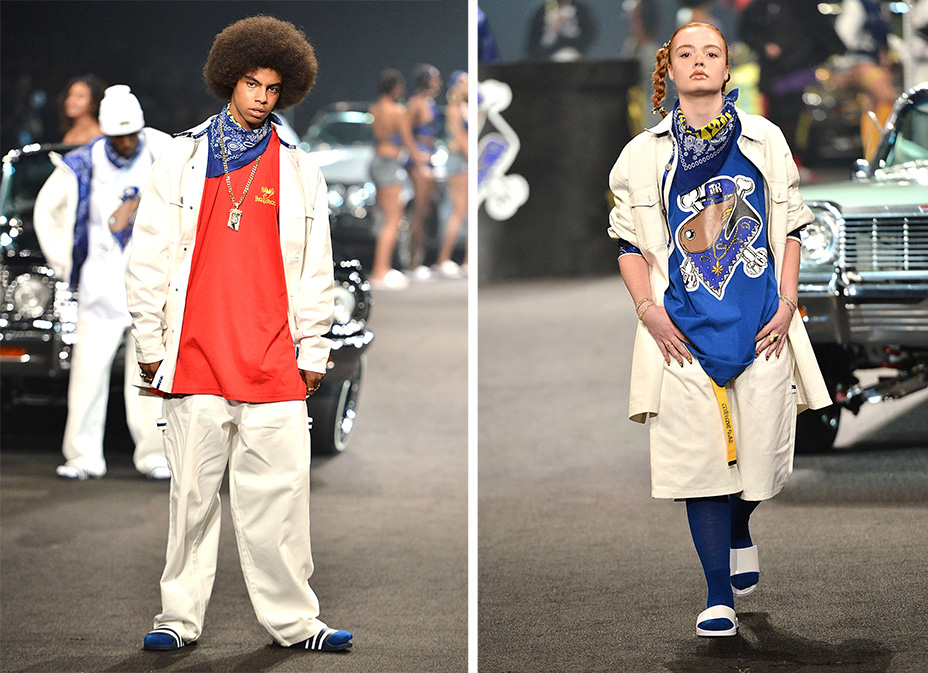 “The inspiration is my father. He’s my biggest hero… It’s an early father’s day gift!,” said Broadus, who also walked the runway decorated with low rider cars and traffic signs. 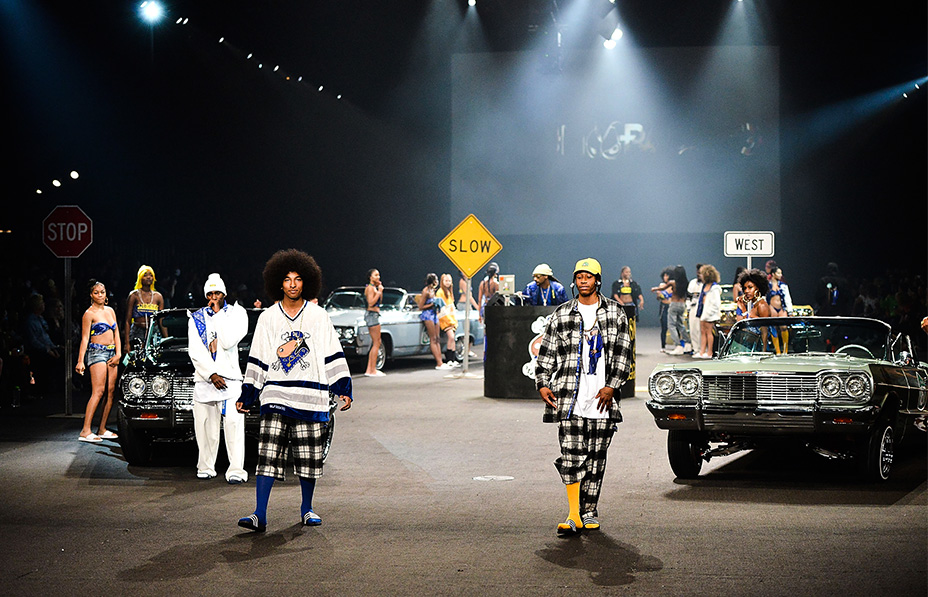 A sophomore at UCLA, Broadus recently gave up football to pursue “his true passion,” which is fashion and film, he said. “A lot of my friends are into more masculine things … When you’re playing football, you really can’t show that side. We all have that side, being creative … I kept that to myself for a while. When I met Tom, he helped me build my confidence and we came up with this collection … I met him through a friend at a party and I loved his clothes.” 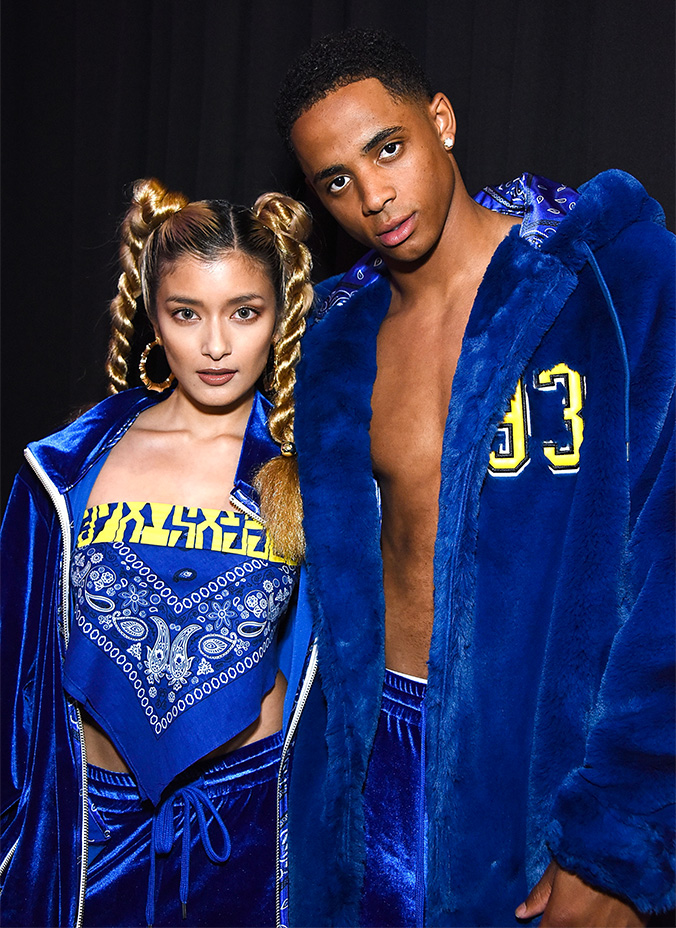 As for his father, “I admire he stayed true to himself, Broadus said. “He’s an inspiration to me because that’s how I feel, quitting football and following my passion: film and fashion.” And fans of Snoop & Martha’s Potluck Dinner Party should know, he really is a good cook. “His signature dish is eggs, bacon and waffles.”