No one wears a mermaid gown quite like Sofia Vergara.

The 45-year-old star of Modern Family can be counted on to turn up the glam on the red carpet, without fail wearing a formfitting gown that shows off her famous Colombian curves. So we’ll take her word for it when she says that her new subscription-based underwear line, EBY, passed the panty line test with flying colors.

At Saint Laurent, a Moving Tribute to a Towering Fashion Figure

“It’s the most comfortable underwear in the world, I’m not even exaggerating,” Vergara told The Hollywood Reporter. “A week ago I was wearing one at the Emmys.”

“All of them are made with a special technology that doesn’t let it bunch,” she added of the patented “flocking” technology used to make each piece. “There’s nothing more horrible than having a nice outfit, but then in the back there’s something not right.” 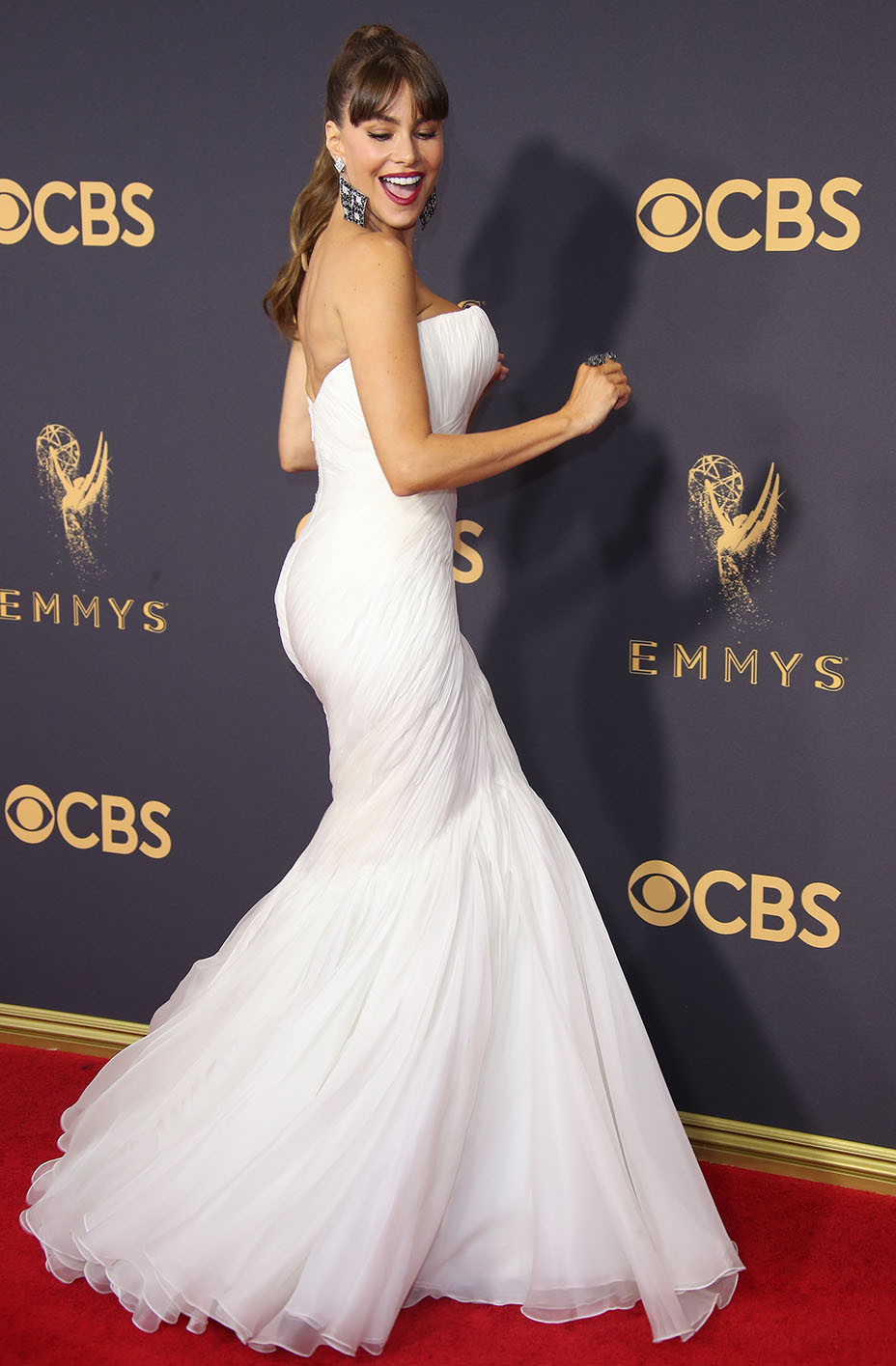 But building EBY, which Vergara co-founded with Renata Black, was not solely about creating seamless underwear built to prevent the dreaded wedgie. For Vergara, the idea for a new business began when she was mulling over how best she could empower women.

“It wasn’t specifically about the underwear,” she said, “but I wanted to come up with something that was a business where I was going to make money but also do something for other people.”

Ten percent of the net sales are donated to the Seven Bar Foundation, a nonprofit which gives microfinance loans to female entrepreneurs across the globe; once those loans are repaid, the money is returned to the organization, which in turn helps another woman get her business off the ground. “We’re a business but we’re also creating business,” she added.

As a successful entrepreneur herself who co-founded not just EBY, but the multimedia corporation Latin World Entertainment in 1998, Vergara knows better than anyone what it takes to build a business. “My advice to those women would be don’t be scared, just try it — try opening your own business, try being independent,” she said. “You don’t have anything to lose.”

The subscription boxes, which are available monthly, twice a month or quarterly, contain three panties of the customer’s choice. There are six styles available and multiple colors (as well as a limited-edition orchid print during the month of October, which Vergara designed to shed a light on the female entrepreneurs in her native Colombia), and sizes range from XS to 4X. As Vergara emphasizes, all boxes are the same price ($48), regardless of size.

She noted of the diverse range not just of the underwear collection, but of the women featured in the first campaign, “That’s how the world is now, there’s women of all colors, sizes, flavors — everything.” 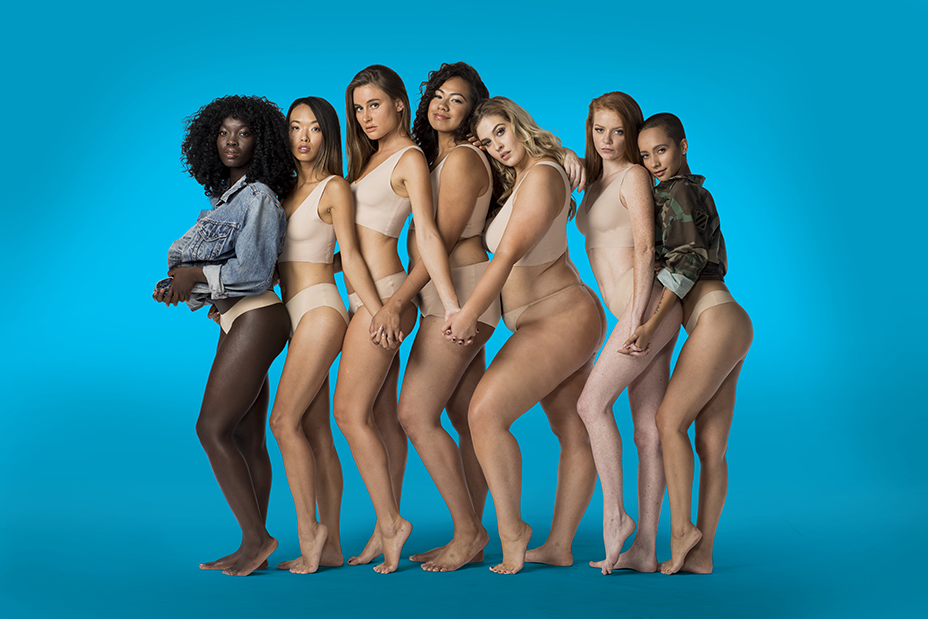