Sonia Darrin, the actress and dancer who as the gangster girlfriend Agnes sparred with Humphrey Bogart’s Philip Marlowe in the convoluted Warner Bros. classic The Big Sleep, has died. She was 96.

Darrin died July 19 of natural causes at a hospital in New York City, her son, onetime child actor Mason Reese, told The Hollywood Reporter. She had been slow to recover from a broken hip suffered in a fall, he said.

After appearing in small, uncredited roles in such films as The Corsican Brothers (1941), The Hard Way (1943) and Frankenstein Meets the Wolf Man (1943), Darrin auditioned for a role in The Big Sleep (1946) and was hired by director Howard Hawks.

“All of the other girls were very aggressive, and I wanted to show them what a nice girl I was,” Darrin told the New York Post in 2016 in one of her rare interviews. Hawks “hated my test, which usually meant you were in the trash. But then he personally supervised the hairdo for another test, and I got the part.”

In one memorable scene, Marlowe, posing as a rare-book collector, asks Agnes, posing as a clerk in the A.G. Geiger bookstore, “You do sell books, hmm?” She gestures at a row of books and responds, “What do those look like, grapefruit?”

She was in other scenes in the film but was removed from the credits, she said, because her agent had gotten into an argument with studio chief Jack Warner.

Born Sonia Paskowitz on June 16, 1924, in Galveston, Texas, she said she fell in love with the movies as a child. “My father had a business right next door to a theater in Galveston, and every time they had a new movie, I would go in and see it for free,” she said.

The family moved to San Diego and then Pasadena, and as a teenager she took dancing lessons from Adolph Baum. When he was asked to work on The Corsican Brothers, he brought his students with him, and Darrin appeared in an opera scene in the Douglas Fairbanks Jr. swashbuckler.

She worked with June Lockhart and Hugh Beaumont in Bury Me Dead (1947) and had small parts in I, Jane Doe (1948), Caught (1949) and Federal Agent at Large (1950) before quitting Hollywood. She moved to New York and modeled for the Eileen Ford agency.

Darrin kept a low profile but resurfaced in the 1970s when she accompanied her son Mason — then a popular young star of commercials — on TV’s The Mike Douglas Show. He appeared on the program 32 times, he said.

Reese noted that when he was 2, a neighbor suggested that he would be a natural in show business. At first, Darrin resisted. But in 1969, her son beat out 800 other kids to star in an Ivory Snow detergent commercial, and he would go on to pitch dozens of other products as a child.

“She was part mom, part protector, part warrior and part manager,” Reese said. “She knew all about the pitfalls in Hollywood and instilled in me that this would be a roller-coaster ride and an adventure — and that when I didn’t want to do it anymore, I didn’t have to.”

Reese, 55, added that Darrin had no idea of how popular she still was with the film noir crowd thanks to The Big Sleep. “She would be flabbergasted when she would receive a letter in the mail,” he said. 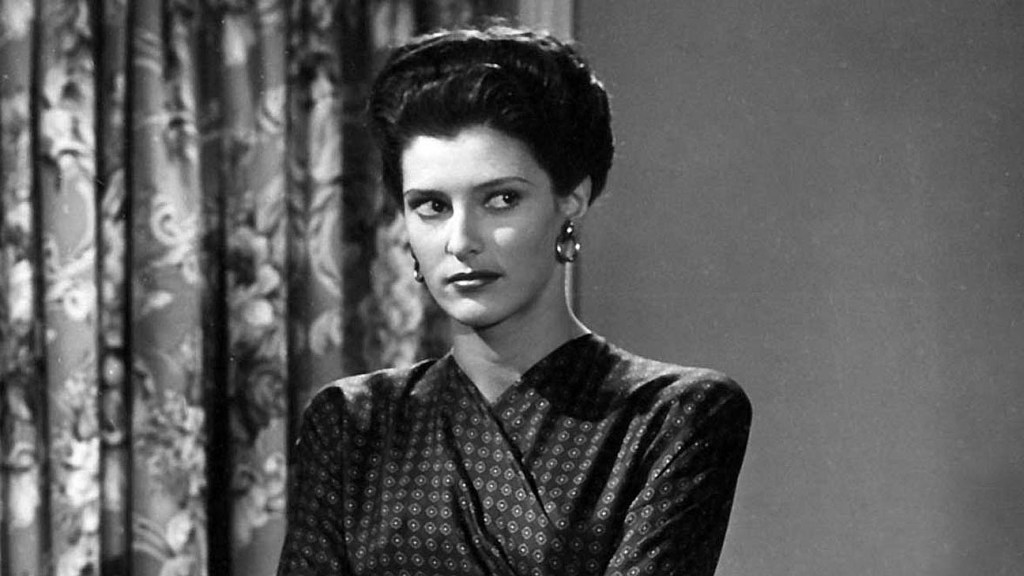