If, as the saying goes, “every home has a story to tell,” then David Silverman is going to be a very busy man.

Last year, Silverman launched L.A. House Histories, a boutique imprint that researches, writes and publishes bespoke hard-copy histories of individual homes around Los Angeles. His clients are well-heeled Angelenos who have purchased architecturally significant and pedigreed homes in neighborhoods like Bel Air, Holmby Hills and Beverly Hills. Such homes often possess provenances with historical tethers back to the entertainment industry of yore.

“The only way for me to do what I’m doing is because it’s usually an ‘old Hollywood’ neighborhood where these Golden Age celebrities lived,” says Silverman, who was formerly an attorney for Sony Pictures for almost two decades. “Back then these celebrities took a lot of publicity photos at their houses, so there is a rich archive of photos out there, and then there are all the stories to go along with them, which are just great.”

So far, Silverman has finished 10 books, and he’s putting the finishing touches on his most recent project: a history of the Edith Goetz estate. The Georgian Revival-style house was owned by Goetz, daughter of Metro-Goldwyn-Mayer co-founder Louis B. Mayer.

Commissioning a full book usually costs around $15,000, but Silverman admits that not every home has enough history to fill an entire volume. He says only about 20 percent of homes have enough of a pedigree for a book (he has a menu of offerings and does smaller research and writing projects as well).

It all started with Silverman’s sister, Dana Slatkin. In 2013, Silverman researched Slatkin’s home in Holmby Hills and gave her the book as a birthday present. A few years later he asked her if she had any friends who had old houses and were interested in their own books, and he was off and running.

When asked which L.A. home he would be most interested in writing about, he says David Geffen’s home, which was once owned by Jack Warner. 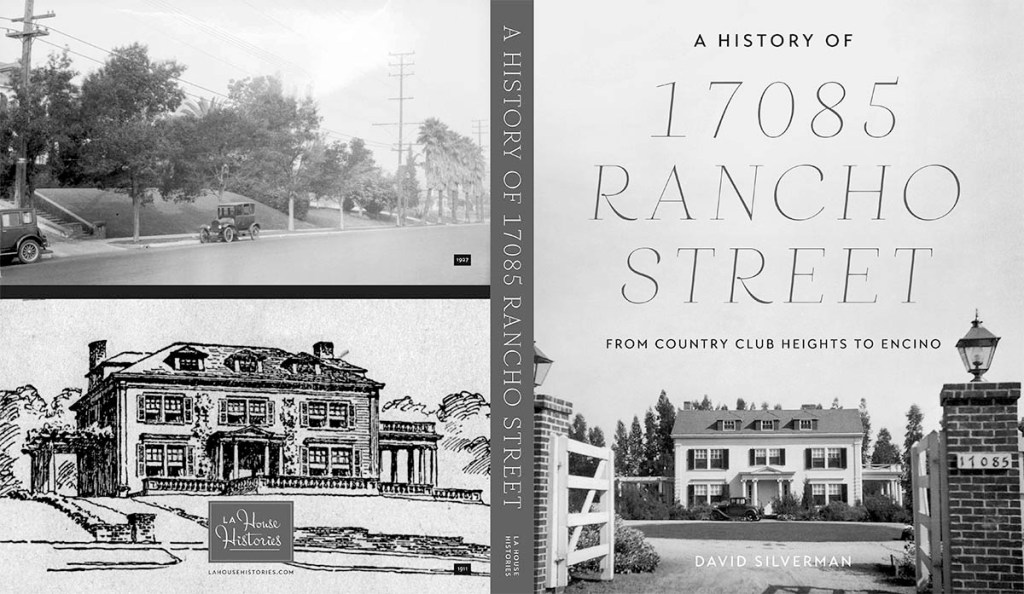 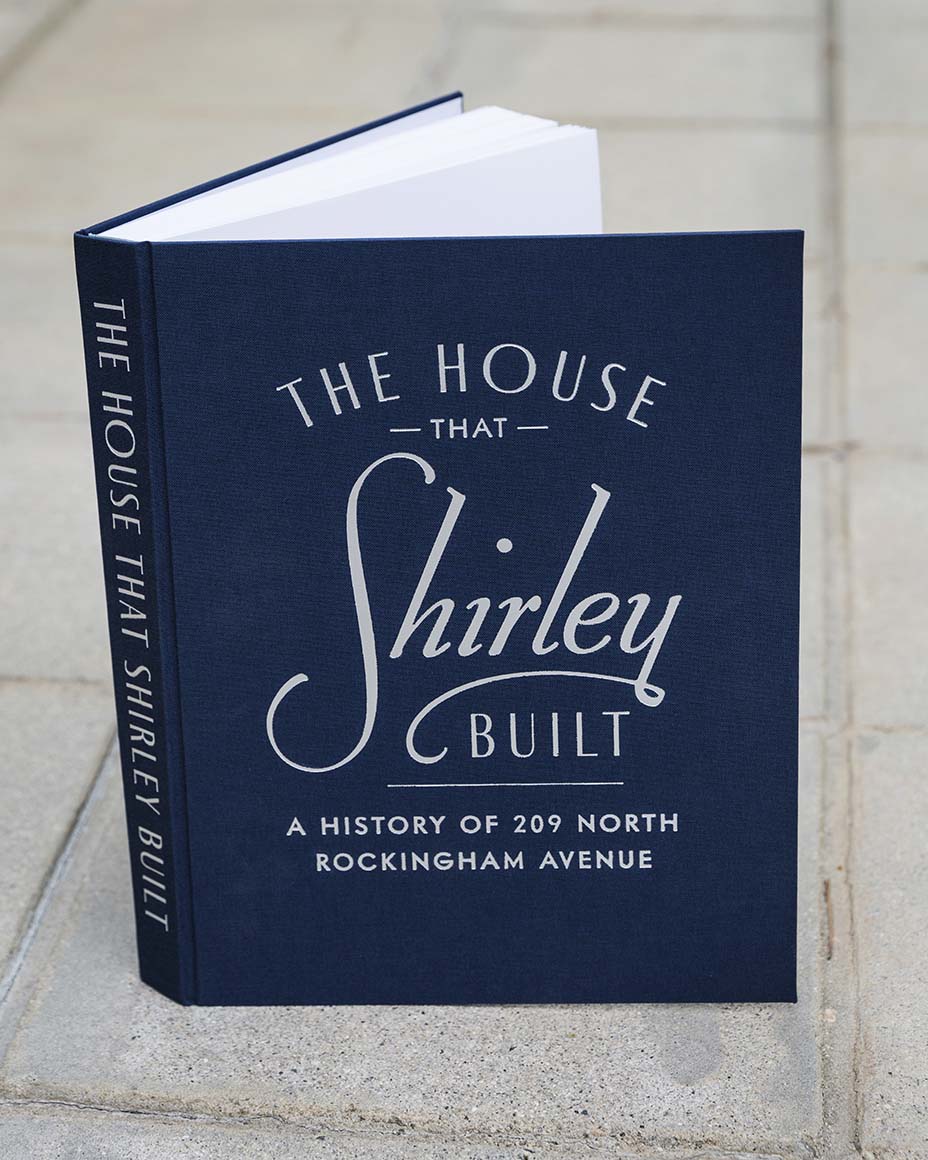