Sotheby’s has revealed auction items for “Lady Blue Eyes: Property of Barbara and Frank Sinatra,” proceeds from which will go to the Barbara Sinatra Children’s Center. The collection features 26 pieces of memorabilia from the couple’s personal lives, including Barbara’s diamond engagement ring and a painting of Frank signed by Norman Rockwell.

Based on Barbara Sinatra’s hit memoir of the same name, novelties on the auction block reach to various corner’s of the pair’s private sectors, including jewelry, film and entertainment mementos, fine art, political fare, sports equipment and furniture. Sinatra residences in Palm Springs, Los Angeles and Malibu provided most of the items. 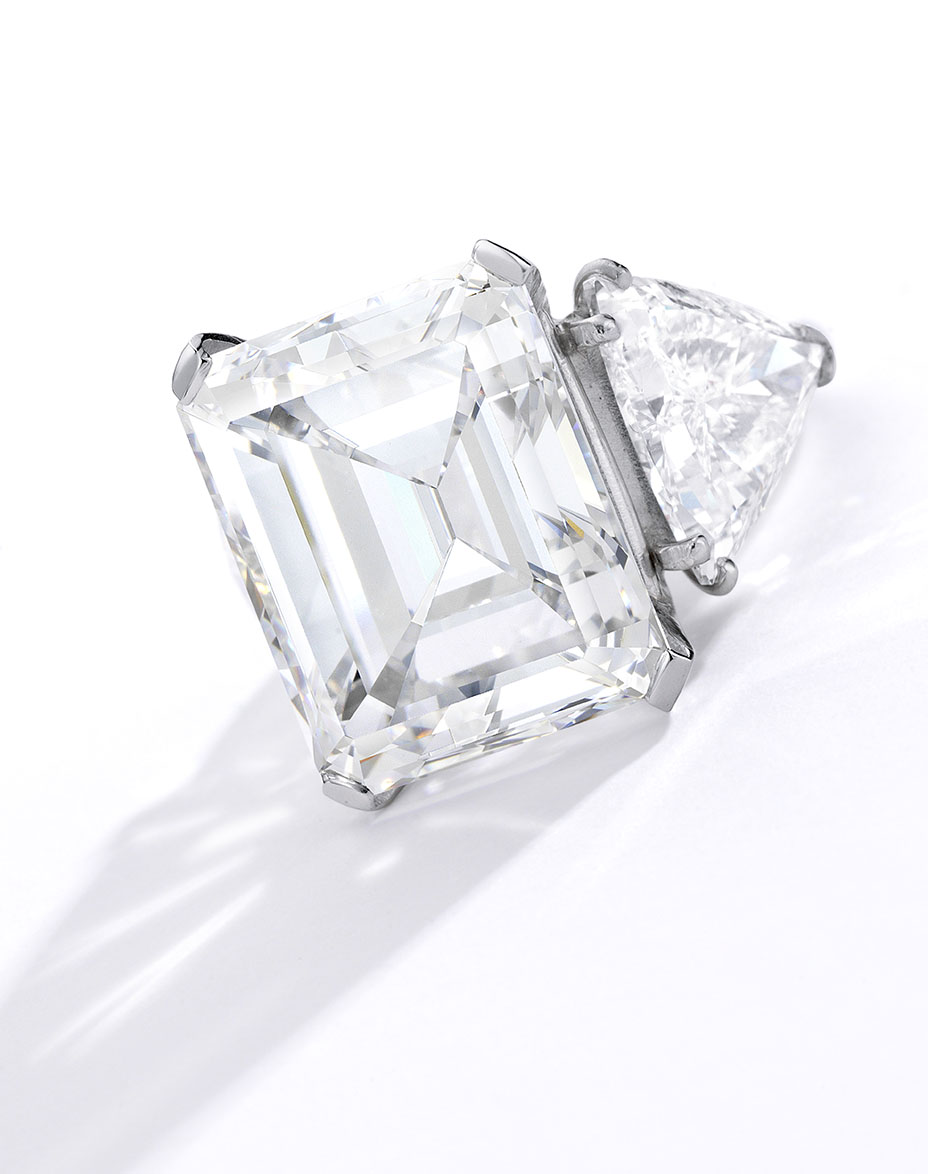 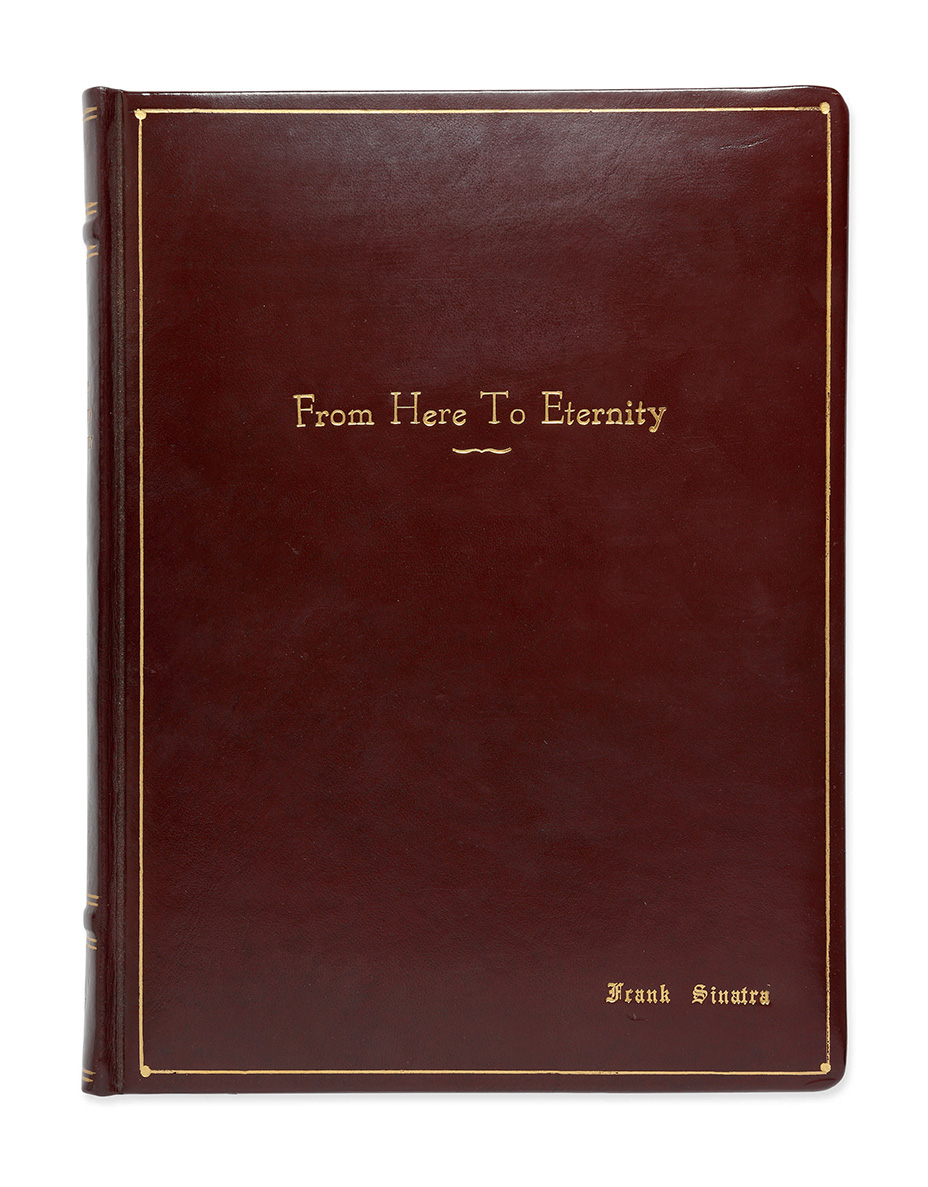 Together, the selections are valued at more than $3 million. Sotheby’s will host public previews for “Lady Blue Eyes” at its Los Angeles galleries on Nov. 19 and 20, as well as at its New York galleries from Nov. 30 to Dec. 5. Auctions will open across three shows: “Lady Blue Eyes: Property of Barbara and Frank Sinatra” on Dec. 6; “Magnificent Jewels” on Dec. 4; and “Lady Blue Eyes: Online,” open from Nov. 27 to Dec. 7. 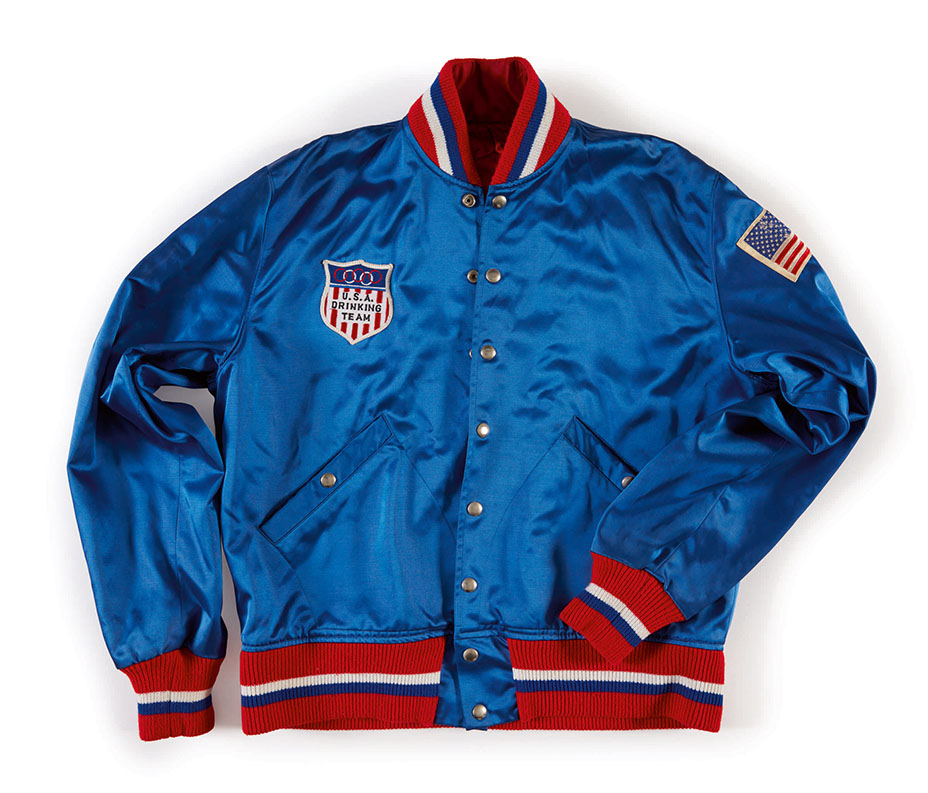 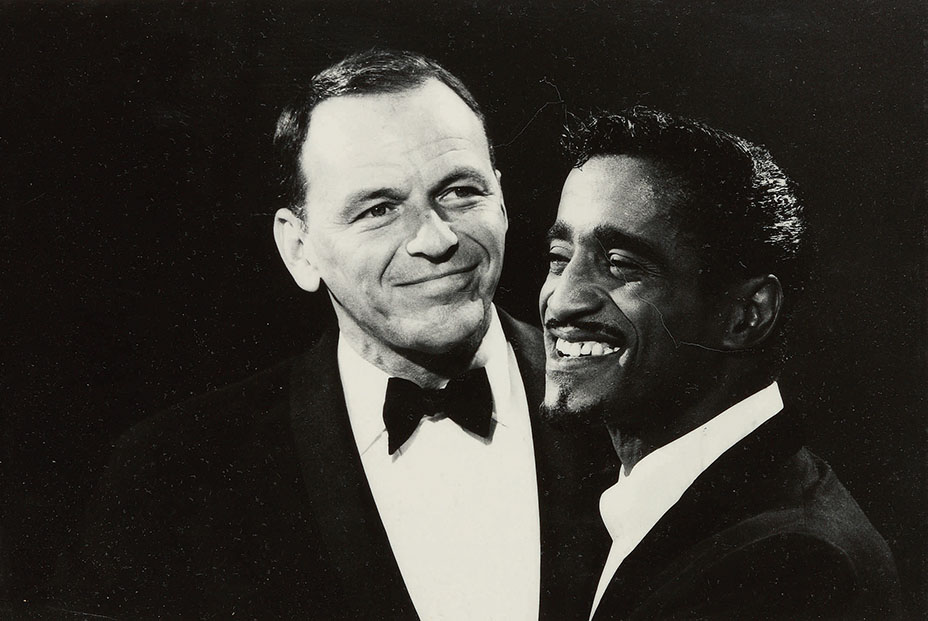 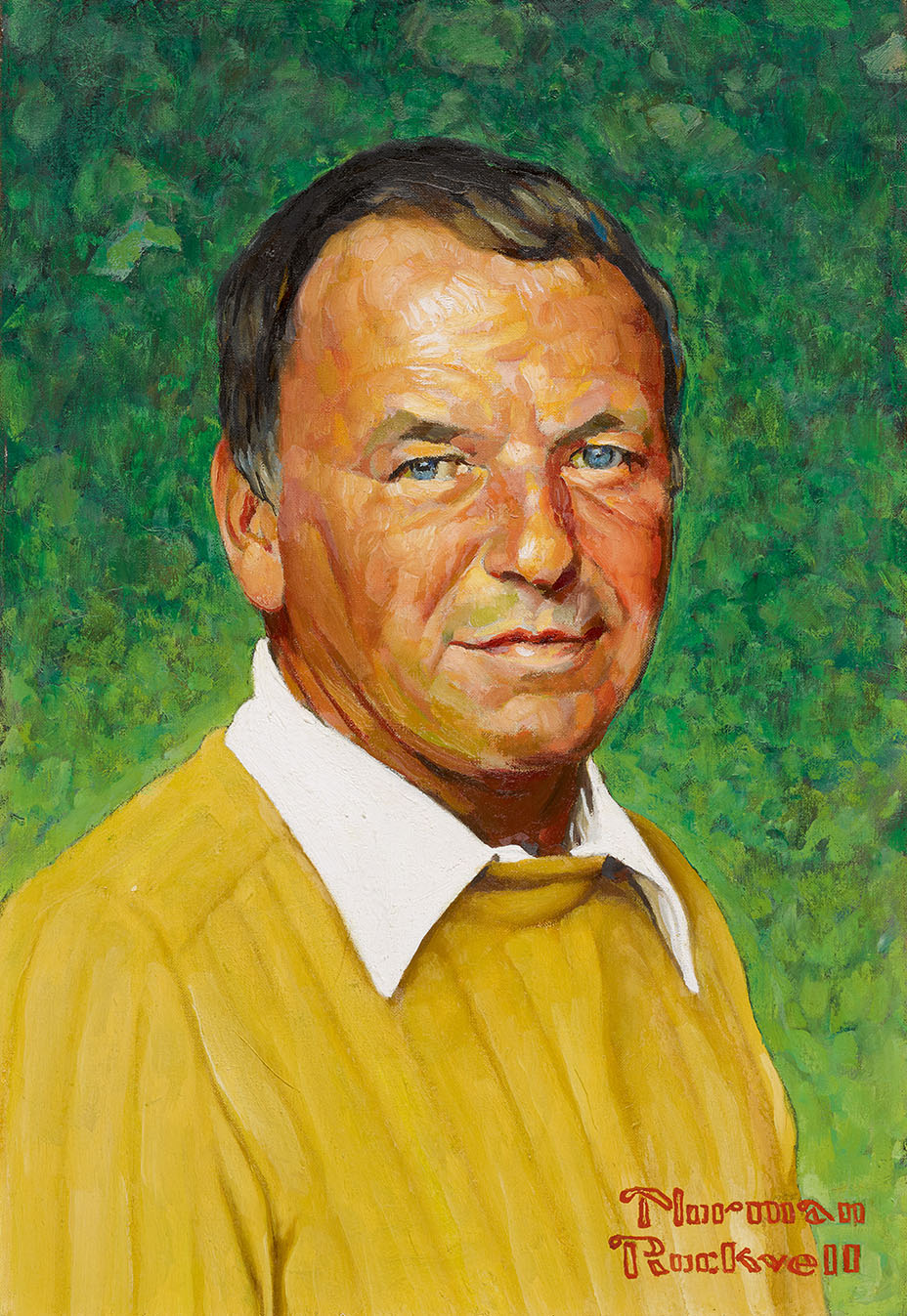 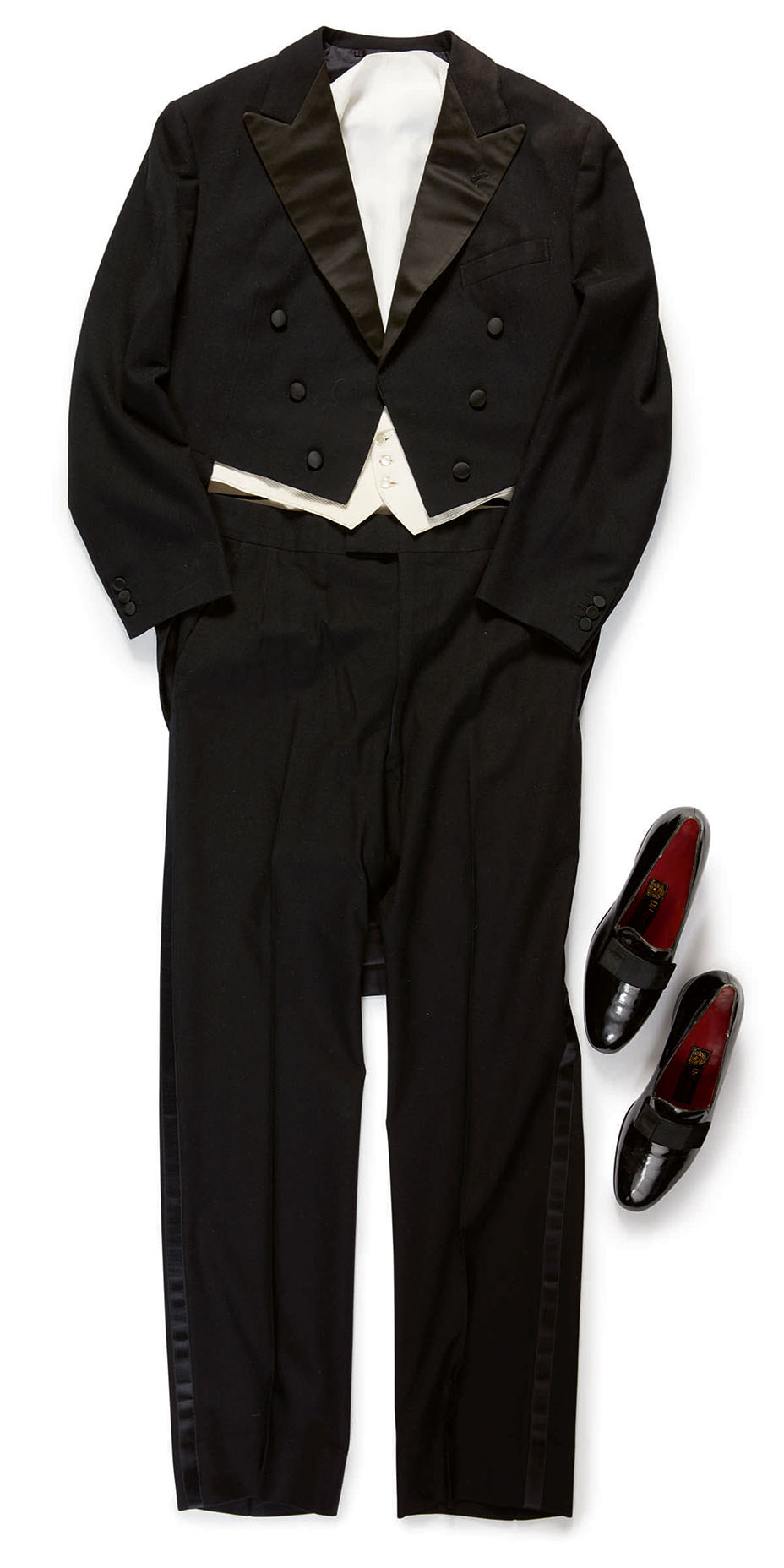