Sony revealed the “Future of Gaming” in a Summer Game Fest live stream on Thursday.

Among the new titles that the publisher teased for its next-gen PlayStation 5 console is Marvel’s Spider-Man: Miles Morales, which is set for a holiday release. “A hero is someone who doesn’t give up,” a trailer for the game declared. The character of Miles was introduced in the first Spider-Man game, and takes center stage in this sequel.

In the world of sports games, New Orleans Pelicans basketball player Zion Williamson introduced a teaser for NBA 2K21, which is coming in the fall.

Jim Ryan, CEO of Sony Interactive Entertainment, said during the live stream that games on the PlayStation 5 will be “transformative” in how they look and feel. “With PlayStation 5, we are making a significant leap to deliver a truly new generation of transformative play experiences that will redefine expectations for what games can be,” said Ryan.

“Worlds will be richer and more beautiful, they’ll captivate your senses in ways you didn’t think possible, and you’ll be able to experience them much more seamlessly, with lightning fast loading,” he continued. “Today’s showcase is just a glimpse of what’s to come in the next generation, and we want to thank our community for taking this journey to PS5’s launch with us.” 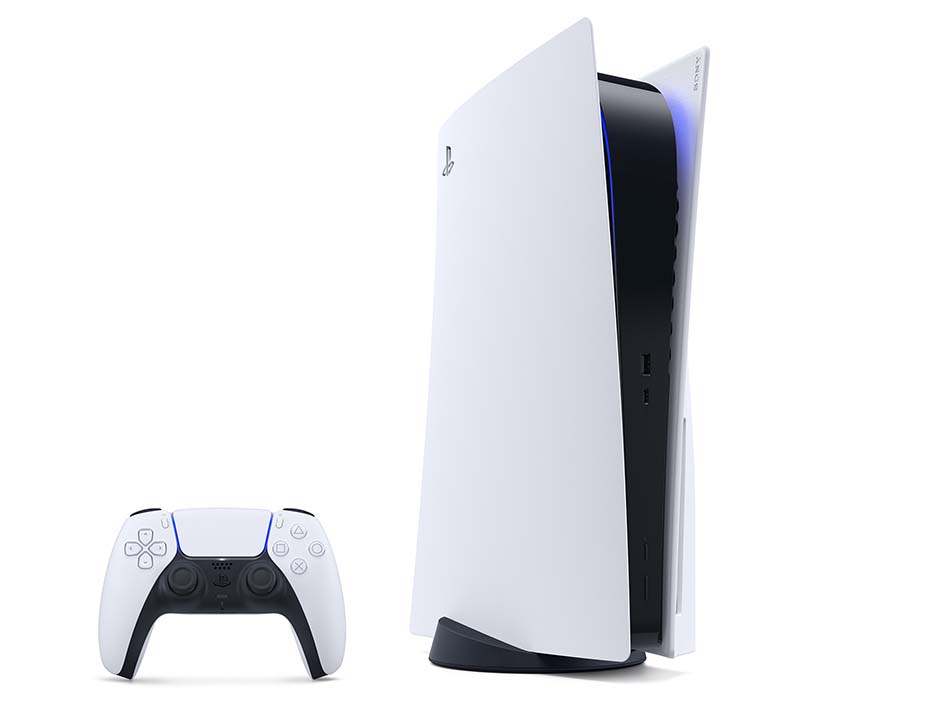 Also revealed were Horizon Forbidden West from Guerrilla Games and Gran Turismo 7 from Polyphony Digital. Then there was Ratchet & Clank: Rift Apart, which Insomniac games creative director Marcus Smith described by saying, “All of our alien worlds are filled with density and life previously unseen.” Capcom showed off Resident Evil Village, while Square Enix teased Project Athia, a female character-driven game designed exclusively for the PS5. “In a world not her own, where resolve will be tested, truths will be questioned and devotions will be doubted, she will rise,” the trailer revealed.

Annapurna Interactive teased two new games to arrive in 2021: Stray, which follows a stray cat untangling an ancient mystery; and cosmic adventure title Solar Ash. Worldwide Studios highlighted a new third-person shooter franchise exclusively for the PS5 called Returnal. Hermen Hulst, CEO of the studio, said that the console will offer a “paradigm shift” as to what players have come to expect from gaming. And Ember Lab offered a first look at Kena: Bridge of Spirits, a game with themes of personal growth and redemption.

Sony also highlighted several features of its new console and controller, such as 4K Ultra HD Blu-ray, ray tracing and haptic feedback. The event ended with a view of the new console design in crisp black and white. The PlayStation 5 launches in the 2020 holiday season.