Wednesday night’s Moncler party on Madison Avenue wasn’t just an opportunity for the brand to celebrate the opening of its first U.S. flagship, it was also a time for New Yorkers still feeling the sting of last week’s Donald Trump victory to come together.

Among the night’s highlights: the debut of Brave, a short film directed by Spike Lee. Set to the song Brave (Suffering Beautiful) from the off-Broadway show The Total Bent, the six-minute film depicts a variety of Moncler-wearing New Yorkers singing and dancing in locations as wide-ranging as Coney Island, Central Park’s Bethesda Fountain and, fittingly, the Statue of Liberty (the film kicks off with Lee narrating the opening lines to “The New Colossus,” found on Liberty’s base).

“I wanted to show what makes New York City great, what makes it the best city in the world, specifically the diversity of the 8.5 million people who live here,” Lee said. 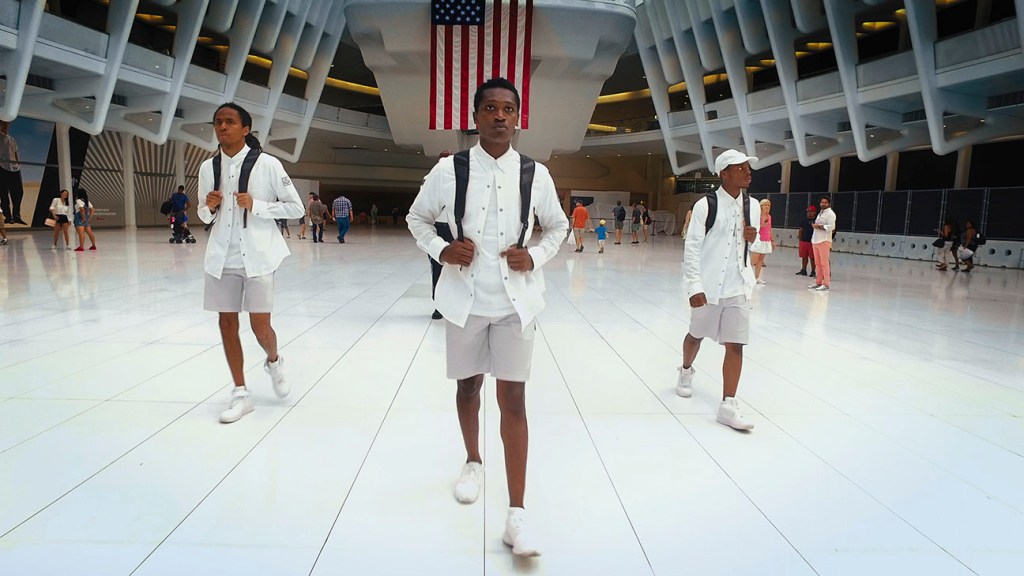 For the party, Lee opted to wear a padded Moncler vest over his trademark New York Knicks jersey. “I was a fan of the brand long before I was asked to work on the film,” he noted. How might he define his personal style? “It’s a Spike Lee Joint,” he said with a laugh, name-checking how he famously references his films. “My style is a mix of many different things, but number one: comfortable.”

One week after the election, how is the famously outspoken director feeling? “Not good,” he says. “We gotta mobilize. I know a lot of people stayed in bed the next morning, and that’s all right. But now it’s time to get out of the fetal position and mobilize and do what we can to keep the world safe for our children. The man [is going to have] the nuclear codes. It’s a nightmare.”

Moncler’s “Tribute to New York” theme or the evening also included an installation by fashion designer Thom Browne, now in his ninth year of producing capsule collections for the house. This year’s Moncler Special Collection includes jackets, cashmere sweaters and other items, but like Lee’s film, the lion’s share of the night’s attention focused on “USA Flag 2016,”an installation of  28 Browne-designed jackets arranged on a wall to form the American flag. 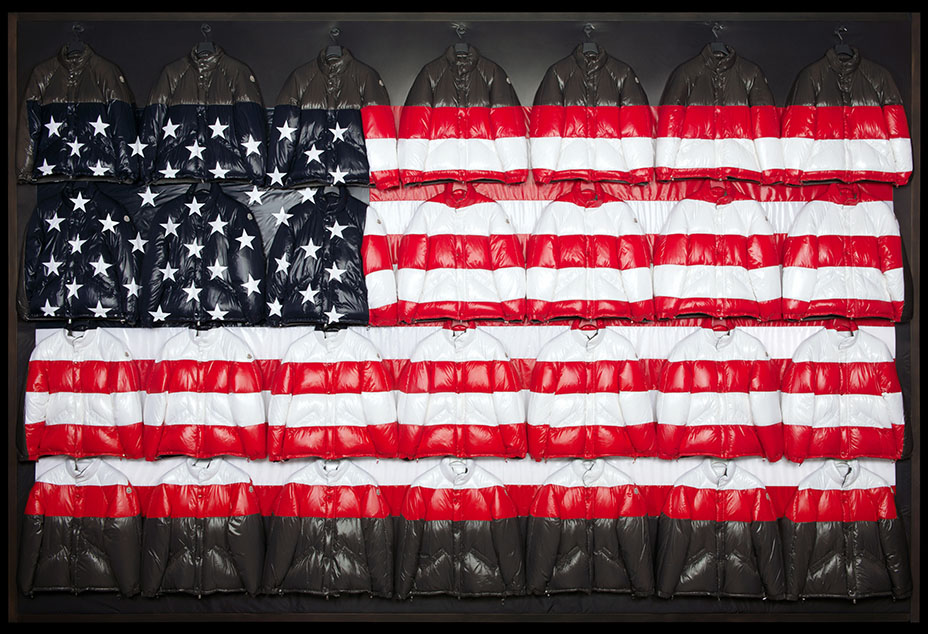 Each unique, numbered jacket will be sold online at moncler.com to benefit the Robin Hood Foundation, the New York-based non-profit dedicated to fighting poverty in the city. The mosaic-like installation was 10 months in the making. “I wasn’t thinking [about the election] when I did it,” Browne noted.

Moncler’s largest store in the world, the two-level, 6,500-square-foot boutique is the only location featuring Browne’s capsule collection. “What I initially brought was an idea of tailoring, and it’s just evolved over the past nine years,” Browne explained. “Every collection is different, but it always stays true to that collaborative message. People understand why I’m still around: It’s something I love doing, not something I need to do. I do it because of [chairman and CEO] Remo Ruffini and because of the quality they bring to everything they do. I feel like, with them, I want to live in the world of Moncler past my being involved.” 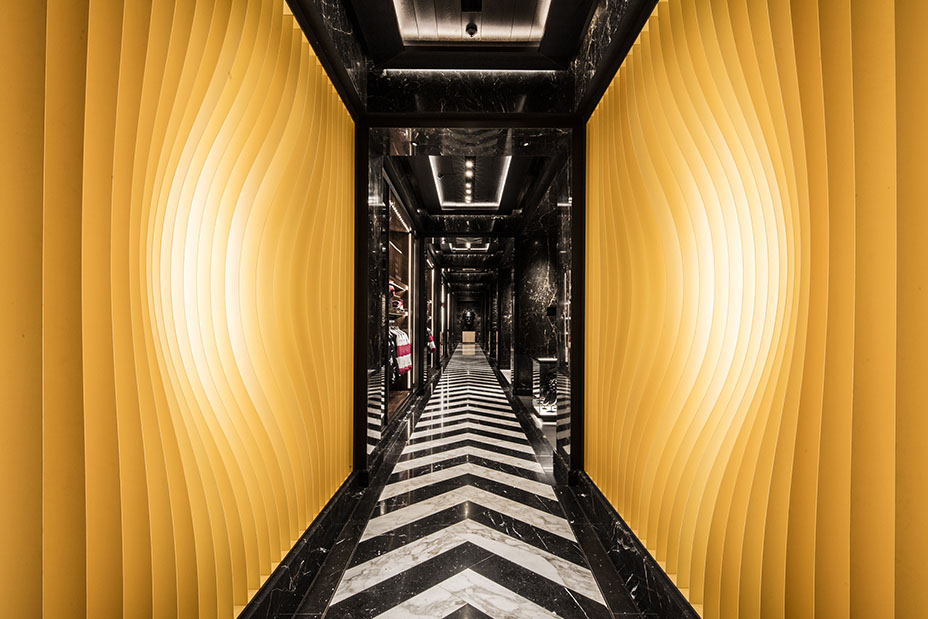 As Joan Smalls, Martha Hunt and Victor Cruz posed in front of Browne’s installation of flag jackets, he smiled. “This feels so right for right now,” he said. “No matter how you feel politically, we’re all proud to be Americans.”