On April 22, Saturday Night Live‘s Melissa Villaseñor will deliver her best impression of host — toplining the 2021 Independent Spirit Awards with her first-ever emcee gig. And while the 33-year-old comedian’s deep bench of impersonations (Owen Wilson, Jennifer Lopez, Lady Gaga and more) has made her a standout on the NBC series, audiences should not expect to see her spoofing the year in film. With top nominees Never Rarely Sometimes Always, Minari, Ma Rainey’s Black Bottom and Nomadland all on the serious side, Villaseñor says she’ll be making herself the butt of the jokes.

So you’ve never hosted before.

Never. I have no experience, but I have done stand-up for over a decade now, so I know what it feels like to be onstage alone.

This is pretaped, but do you typically like having an audience?

I do love an audience. For me, that’s the ultimate. The best thing is feeling the crowd and having the same energy and laughing together. This is tough, but my goal is that I make the camerapeople laugh. Really, I have a podcast [Laughing With Myself] where I just talk to myself about things, so I feel very comfy laughing at my own jokes.

Aside from watching some very serious independent films, what’s been your prep process?

Well, we’re not making fun of any of the movies because they’re all pretty heavy. I’m kind of the butt of the joke. I think, with the writers, that we have come up with some pretty fun stuff. Of course, they know my voice and style. I’m not a mean comic. It doesn’t work for me.

Have you ever done mean comedy?

Oh my gosh. … When I was trying to find my voice as a comedian, early in my stand-up years, I tried. But then I just felt bad after. It’s not really who I am. And the crowd can feel it when you’re not being true to yourself. I like to curse every now and then. I’ll throw in an F-bomb onstage — but only if I’ve earned it. I don’t just throw those words around, but I think they’re funny — out of my mouth, with this voice — when I do say them. 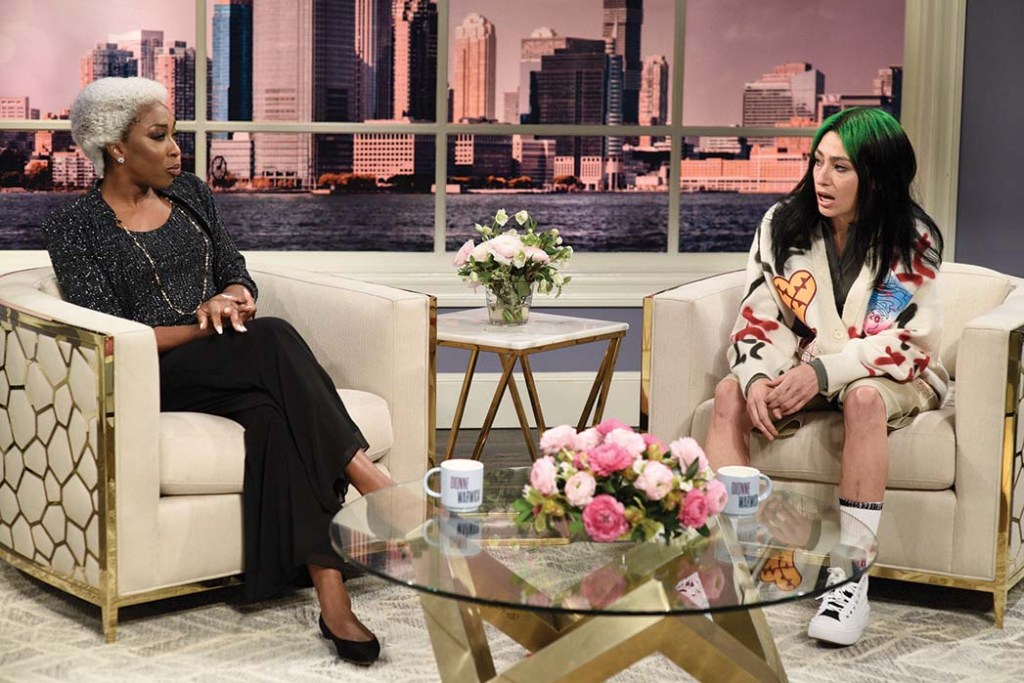 If you were to win an award, what would it be?

Oh, I’m going for the tippy-top here. I would love to win an Oscar. I feel like I’ve got it in me.

What type of role do you think would win you an Oscar?

I hope to star in a biopic of some musician, so I could do their impression and get into their minds and also do their singing impression.

Speaking of singing impressions, your take on Dolly Parton got a lot of attention recently.

I don’t think I shared it [on set] until the week prior to that “Weekend Update,” but I had started to work on it back in the summer. I was obsessed with her audiobook Dream More, and I just was listening to her music every day. It felt like a comforting friend was there with me. 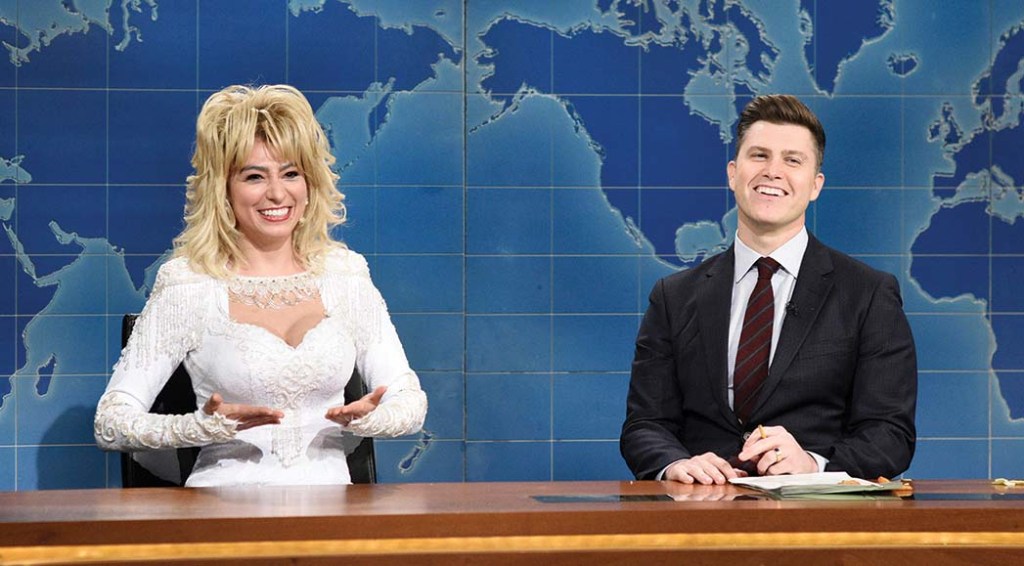 You do a lot of impressions very well. Do you think that’s an innate skill or more of a learned one?

I don’t know! I was just thinking about that. It feels very cool how my ears just naturally ping it — they just tune in with how people sound. It does take some time to perfect certain ones, but sometimes it’s like I’m a little parrot.

Has making Saturday Night Live felt different since we moved into a new administration?

I think it’s a relief. That was such a heavy … yeah. (Laughs.) A weight has been lifted off our shoulders. I feel like there’s been a lot more room for silliness. We have cold opens now that aren’t even about politics! 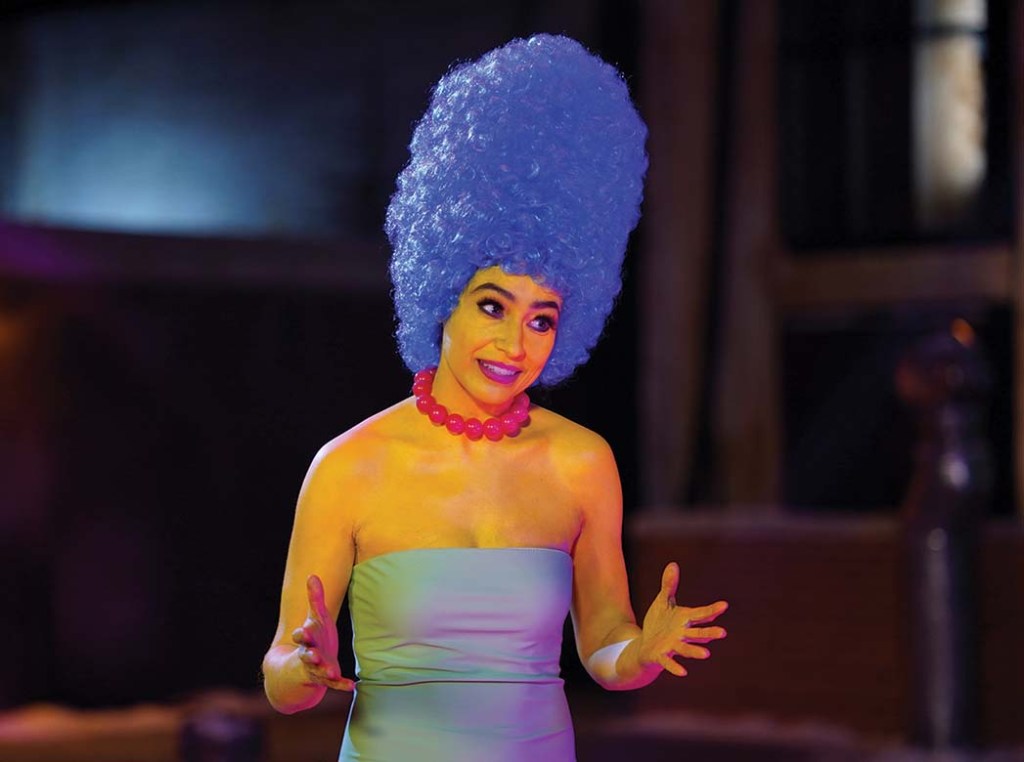