As the calm center in M. Night Shyamalan’s low-budget box-office sensation Split, Tony winner Betty Buckley has her best screen role in years — and a theory as to why the psychological thriller about a man with 24 personalities has annihilated everything in its path. Heading into its third weekend, Split has taken in more than $100 million worldwide.

“It’s had such a resonance in the collective consciousness,” says the actress. “A lot of people feel helpless, that they’ve been sold a bill of goods, and there’s a lot of anger about that. The subliminal message in Split is that those of us who are suffering are capable of so much more.”

Discussing the film over a late-night burger and fries at Chateau Marmont, Buckley had just come from a mastering session in Burbank where she and her musical director, composer Christian Jacob (Sully), were putting the final touches on a new live album.

Story Songs, due later this month, is the 17th release of her long musical career, and includes covers of songs by Radiohead, Sting, Joni Mitchell and Peter Gabriel. “It’s got some rock ‘n’ roll,” she says. “People don’t necessarily expect that of me.”

Buckley’s iconic roles in so many corners of the industry — from beloved stepmom Abby Bradford on Eight Is Enough to the original Broadway cast of Cats, to Tender Mercies, back to Broadway in Sunset Boulevard, to TV again on Oz, plus ongoing concerts, and now at age 69 a starring role in a No. 1 movie  — mean her career rarely has been a straight line.

“One would think they’re disparate, but they’re really not because it’s all about storytelling,” she explains. “I wanna do what I do till I simply can’t do it anymore.”

The whirl of attention these last two weeks, during which she participated in the Women’s March on Washington and performed at The Concert for America in New York, has caught Buckley by surprise. She was expecting Split to do well “over the course of a few months or a period of a year or something — but I didn’t have any idea it would be this fast.”

Buckley, who also starred in Shyamalan’s 2008 misfire, The Happening, is a longtime admirer of the writer-director, and had been eager to work with him since seeing The Sixth Sense in 1999. Game for most anything, she didn’t flinch when Shyamalan explained that her character in the The Happening would meet a most gruesome demise. “I told him, ‘I got cut in half by a basketball backboard in Carrie!’ I’m totally chill with it,” she relates.

In Split, her character, Dr. Karen Fletcher, is the narrator and warm-hearted psychologist who counsels the multiple personalities portrayed by James McAvoy. But even before it was released, the film was under fire from mental-health advocates who say it is exploitative to paint sufferers of Dissociative Identity Disorder (also known as Multiple Personality Disorder) as villains. Calls to boycott the pic have been widespread.

Buckley says these campaigns, particularly from people who haven’t seen the film, are wrongheaded. The actress took the part seriously, studying with a psychologist before filming began in late 2015. She believes Split does right by the subject matter.

“A theme in all of Night’s movies is, ‘What are human beings capable of?,’” Buckley explains. “Those who experience abuse, suffering, torture have the potential to evolve into more evolved human beings. Dissociative Identity Disorder is a creative response to pain and suffering. They are defined personas to help the individual get through life.”

She has more concert dates this spring, and a new show this fall with her band at Joe’s Pub in New York, a schedule she’ll adhere to whether more big movies come along — or not. After 41 years on stage and screen, Buckley is a realist.

“This is a wonderful moment,” she says of Split’s success and talk of a sequel. “I’m delighted. I’m thrilled for everybody involved.” 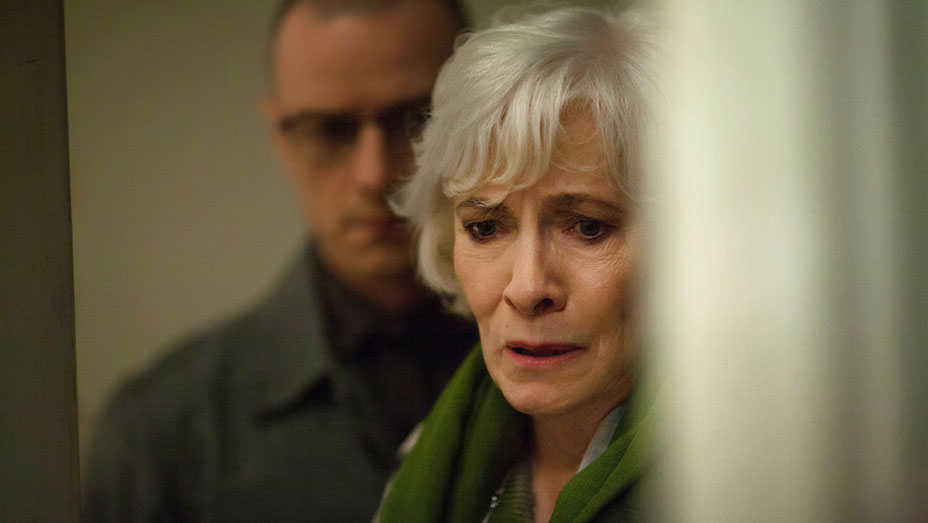