The Force is with Rag & Bone.

The New York-based fashion brand announced Monday it’s collaborating with Disney and Lucasfilm on a capsule collection timed to the highly anticipated release of Star Wars: The Last Jedi on Dec. 15.

Priced from $95 to $1,295, the special-edition range offers a Obi-Wan–inspired hoodie; black Stormtrooper sweatshirt featuring red vertical stripes on the right side of the chest; and footwear with the Ellis Force boot for women and the RB1 Force high-top sneakers for men. There’s also a white tee with the phrase: “More Powerful Than You Can Possibly Imagine.” 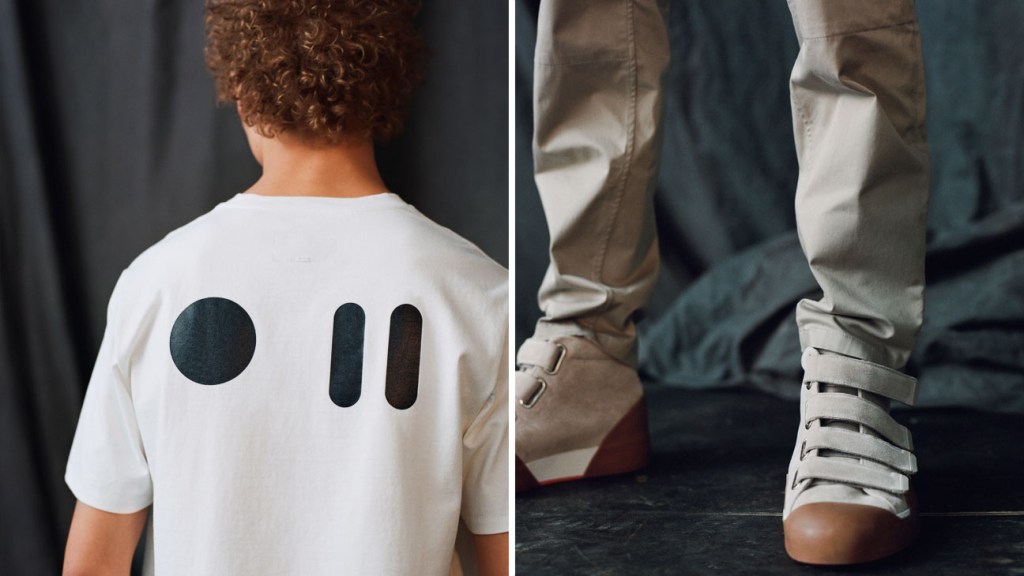 “I have always been a huge fan of Star Wars and it has been awesome to create a collection which coincides not only with the launch of Star Wars: The Last Jedi, but also with the 40th anniversary of the franchise,” says Rag & Bone chief executive Marcus Wainwright, who became the label’s sole CEO after David Neville departed the company last June. “Our approach was really to re-imagine some of our favorite rag & bone pieces while taking influence from some of our most memorable moments of past and present Star Wars films.”

Adds Wainwright: “We wanted the pieces to feel like something that referenced Star Wars but that also fit the Rag & Bone aesthetic — like a modern Jedi.” 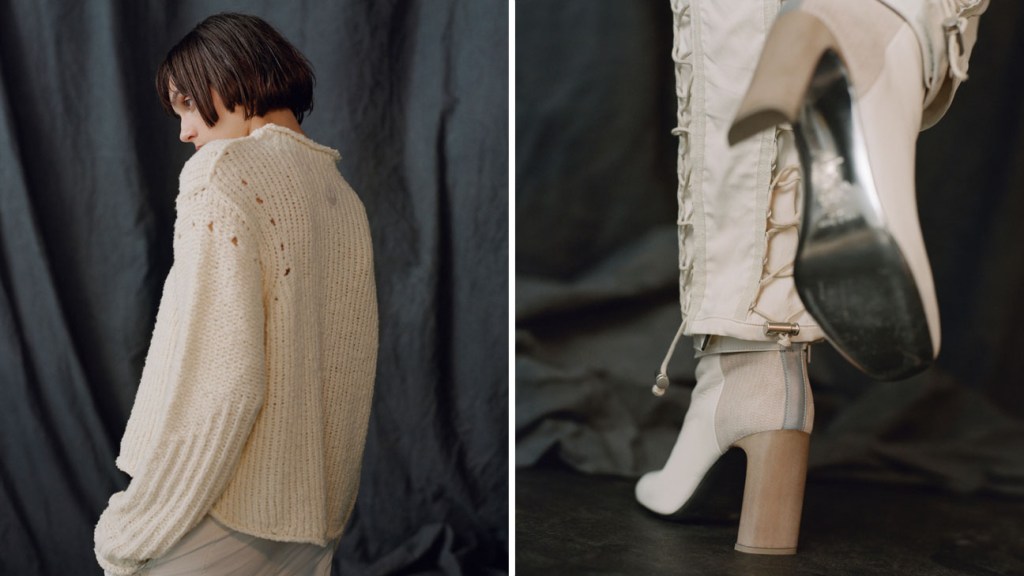 Rag & Bone also announced its support of Lucasfilm and Disney’s Force 4 Fashion initiative, a charitable program under the banner “Star Wars: Force for Change” that was created to empower and improve the lives of children around the world.

As part of the collection’s launch, Rag & Bone, Lucasfilm and Disney will host three events on Dec. 2 in New York, Los Angeles and London.

The collab will be released in batches in select Rag & Bone stores and rag-bone.com, with select pieces available on the newly relaunched shopdisney.com site starting Dec. 1.