Two years after opening the BFI London Film Festival with his all-star crime thriller Widows, London-born Steve McQueen again has been given curtain-raising honors. Mangrove — which tells the real-life story of the city’s Black activists who became known as the Mangrove 9 after their historic 1970 trial, the first to expose racial prejudice within the Metropolitan Police — will kick off the event Oct. 7. It’s one of only a handful of films to be given a physical-only screening (most are premiering online) at the hybrid COVID-impacted event.

Starring Letitia Wright, Malachi Kirby and Jack Lowden, Mangrove is joined at LFF by Lovers Rock, an ’80s-set romantic drama starring recent BAFTA Rising Star winner Micheal Ward. Both films are from McQueen’s Small Axe BBC/Amazon anthology series, which comprises five films set within London’s West Indian community between 1969 and 1982 (the name derives from an African proverb: “If you are the big tree, we are the small axe”).

Speaking to THR, McQueen discusses how the police killing of George Floyd — to whom he dedicated the films in June — and the Black Lives Matter movement may well make more people ready to hear the real-life tales illuminated in Small Axe but says that, first and foremost, he simply wanted to tell compelling stories.

Making a single film often can be a huge, all-consuming feat. With Small Axe, did it feel like you were making five films at once?

I like to work, so it wasn’t so problematic in that way. But it started off as an idea for a TV series and then evolved into five films. We had a writers room, and it started like that, but then that evolved. We really just wanted to focus on certain key things. But I had the passion to make it, and that was it. It didn’t feel like a task at all.

How did you find and choose the five stories?

Mangrove was always the first. And I knew I wanted to do Lovers Rock. These were things that I’ve come across in my life, things I knew about. For Red, White and Blue, I knew the story of [former Metropolitan police superintendent] Leroy Logan, but not the whole idea of a man who wanted to be a part of the establishment in order to make changes from inside it. That was very interesting to me. For Alex Wheatle [about the award-winning author who was imprisoned following the 1981 Brixton Uprising], Alex was actually one of the writers in our writers room at first, and he was talking to me and I was like, what, your story sounds amazing, I want to tell your story! He didn’t write it, but he was advising me on it. So it’s one of those things. Things happen organically, you allow things to happen, and things to mature and come into your view.

Were there other stories that you wanted to tell?

I mean, there are endless stories, but I think five is enough for now! 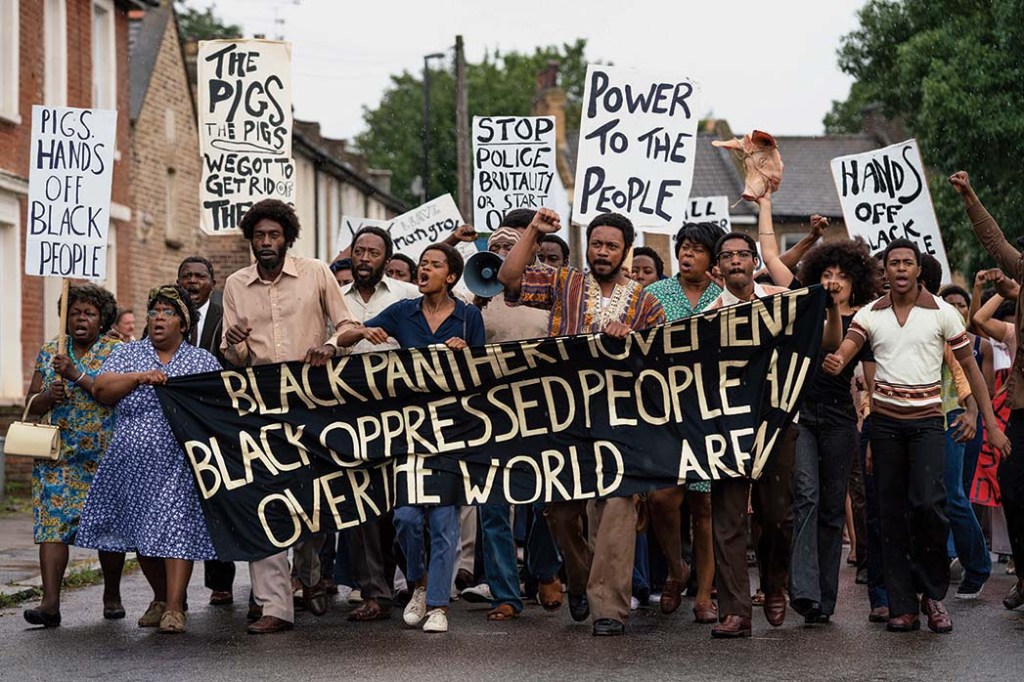 Was there any sense that you were providing a much-needed history lesson? Despite its significance, the Mangrove 9 trial is not as widely known as it should be.

First and foremost, I wanted to tell exciting stories. That was the main thing. I wanted to tell stories that grabbed people’s attention. Because it’s the stories that are fascinating. But the fact that some of them are true … great! That’s just a bonus. A huge bonus. But I’m not interested in history lessons; I’ll leave that to [textbooks].

Mangrove and Lovers Rock were due to take part in the Cannes Film Festival. Do you think that with everything that has happened since — the death of George Floyd, the rise of the Black Lives Matter movement — the films feel more important now?

Well, I don’t want to use George Floyd as any kind of leverage. But are people more ready to hear these stories than they would have been before? I suppose, possibly. For me, it was always that these stories are timeless — it doesn’t matter if these unfortunate events happened recently. 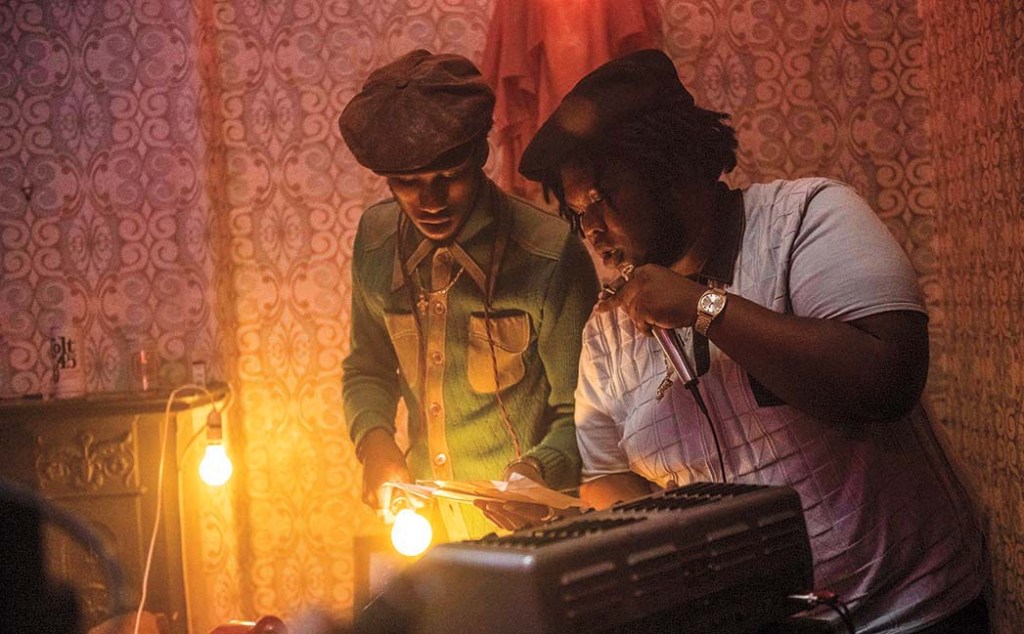 In the time you’ve been developing Small Axe, we’ve seen the incredible rise of some remarkable young Black British actors, such as John Boyega, Letitia Wright, Malachi Kirby and, more recently, Micheal Ward. Did having this pool of talent at your disposal make casting easier?

I’ve actually been working with the casting director Gary Davy since 2014/2015. Some people have been maturing while some people have come and gone because of their ages. But people were marked and targeted. For example, Letitia was always going to be [British Black Panther leader] Altheia Jones-LeCointe.

Earlier this year, you were highly critical of the BAFTA Awards for not recognizing diverse British talent. The British Academy has just unveiled a huge overhaul of its voting and membership in an effort to improve this situation. What do you think?

My focus is on people getting into the industry. Editors, cinematographers, sound recorders … my priority is working to get Black people in the industry because it hasn’t been that attractive or in fact welcoming. So it’s very important.

So do you see these moves by BAFTA as an encouraging sign?