The lights have been off and the stages empty at Center Theatre Group venues since last March due to the COVID-19 pandemic, which has devastated the industry and crippled operating budgets. CTG got a shot in the arm Friday night thanks to a special fundraiser hosted by Quarantunes duo Richard and Demi Weitz and starring a host of performers that have graced its stages.

Speaking of, the Weitz father-daughter duo actually posted up at center stage inside the Ahmanson Theatre for the Zoom benefit marking the second time over the past 10 months that they have broadcast live following last year’s event from the Hollywood Bowl. In doing so, they helped raise more than $700,000 for CTG’s Emergency Giving Fund in a heartwarming show that featured a mix of live performances, recorded messages and special reunions.

“As we struggle through this unprecedented moment and dream of how we will come out the other side as a stronger, more responsive company, it is heartening to see the support from so many friends from both sides of the stage. The artists and performers who came together to make this special night and our patrons and supporters are helping to make sure that theater remains a vital part of our community as we move forward,” said CTG managing director and CEO Meghan Pressman, who spoke during the event along with artistic director Michael Ritchie.

Pressman added that she was particularly grateful to the Weitzes for dedicating so much time and energy to the CTG cause. (They have raised north of $17 million since the start of the pandemic for a long list of organizations.) “It is a testimony to what two people can achieve with compassion, charisma, boundless energy and a prodigious Rolodex.”

Lin-Manuel Miranda appeared during the show in a reunion of sorts with the Weitz family after having appeared on a special Quarantunes show last summer with the original cast of Hamilton ahead of the premiere of the filmed version on Disney+.  “I had the pleasure of workshopping one of my musicals, Bring it On: The Musical, at the Ahmanson Theater as part of CTG,” he said, referencing the show based on the hit teen comedy. “I will never forget it. It’s one of the great experiences of my life. It’s a valuable institution.”

Parton recalled how she was at the Ahmanson in 2008 for the premiere of 9 to 5: The Musical. She name-checked Ritchie, thanked Richard and Demi Weitz for hosting so many Quarantunes fundraisers and gave a shout-out to board member and longtime friend Bob Greenblatt for letting her know about the CTG fundraiser. She then told a story about how, back in 2008, the set broke down and in order to kill time while it was repaired, she led the audience in a sing-a-long while they “waited and waited and waited.” To relive the moment, she sang a few bars of “9 to 5” acapella. “This was fun,” she said, signing off. “Wish I was with you, and I am in spirit.” 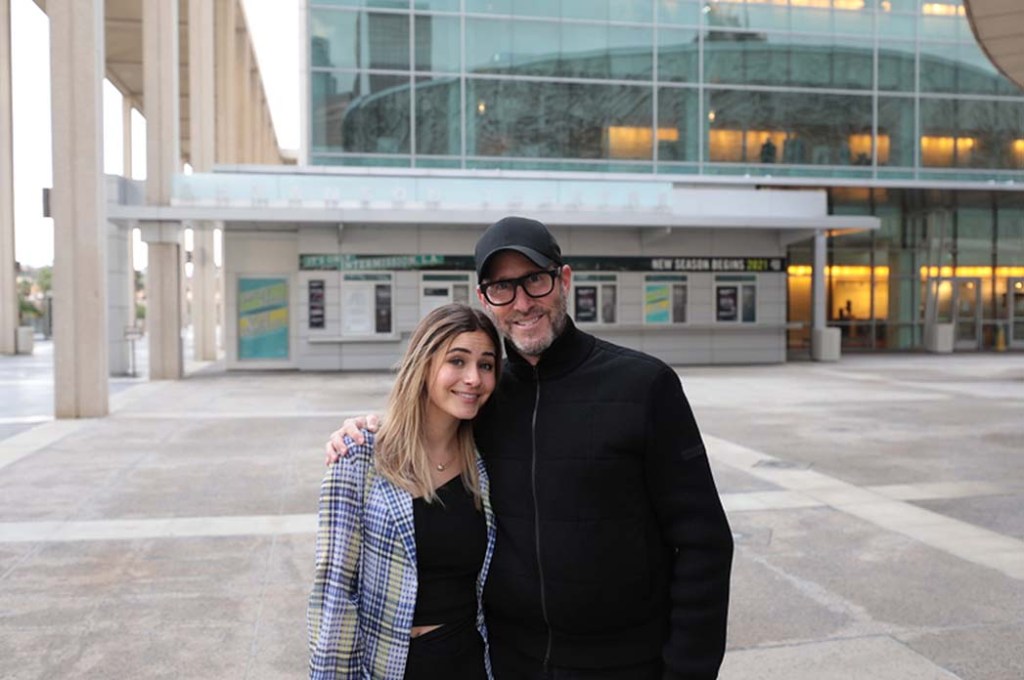 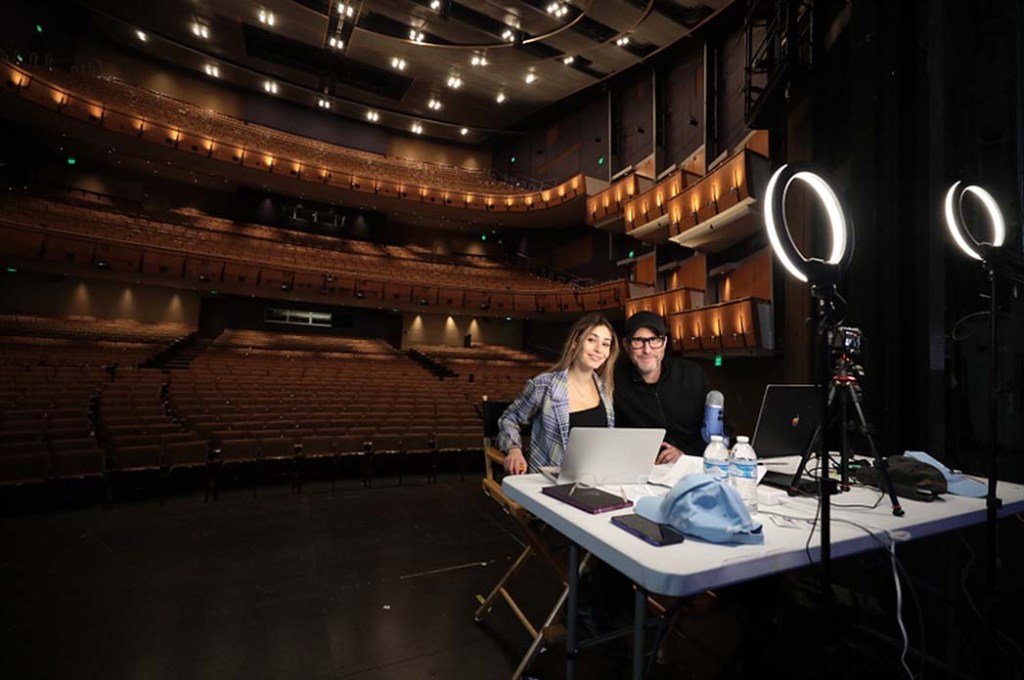