Large scale red carpet galas are not yet be permitted in cities like New York or Los Angeles due to the COVID-19 pandemic, but HSH Prince Albert II of Monaco managed to pull one off: the fourth annual Monte-Carlo Gala for Planetary Health on Thursday night on the Terraces of the Opera Monaco — and stars showed up.

Sting was honored for his environmental activism, singled out for his work through the Rainforest Foundation, co-founded in 1989 by the singer alongside wife Trudie Styler and Dr. Franca Sciuto. As the evening’s honoree, Sting joins previous recipients Leonardo DiCaprio (2017), Orlando Bloom (2018) and Robert Redford (2019). Funds raised to-date support marine conservation programs, ocean acidification, the expansion of protected areas and ocean plastic pollution.

As for whether to push forward with an event against the current backdrop of a pandemic, Prince Albert said, “We gave much thought as to whether to hold this event or not, given the prominence of ongoing concerns and health issues. However, the commitment of all the individuals involved in protecting our planet and of all of you…led us to make this decision. And we did so because the challenging situation in which we are living best not erase the environmental crisis. Our health depends on the health of the environment in which we live. That is why more than ever before we need to continue our efforts and actions to protect our planet for future generations.”

The gala — presided over by Prince Albert alongside global fundraising chairman Milutin Gatsby — featured an auction of items like a private dinner with Prince Albert; an autographed Schiller water bike with a personal water-biking lesson from HSH Princess Charlene; a doubles tennis match with Novak Djokovic and Prince Albert; an Aston Martin V8 Vantage “X Pack” (one of 36 in the world); a day on the set of Garcia’s next film; an all-electric limited-edition “Grace” car with Prince Albert’s Royal Crest; a customized Aston Martin DB5 Vantage Junior Edition 1/1; a six-day Arctic expedition with Prince Albert aboard the Commandant Charcot; a first-time-ever journey to Mount Athos for three nights and 33 guests; a week onboard the Serenity Super Yacht; and artworks by Bansky, Roberto Matta, and Joan Miró. 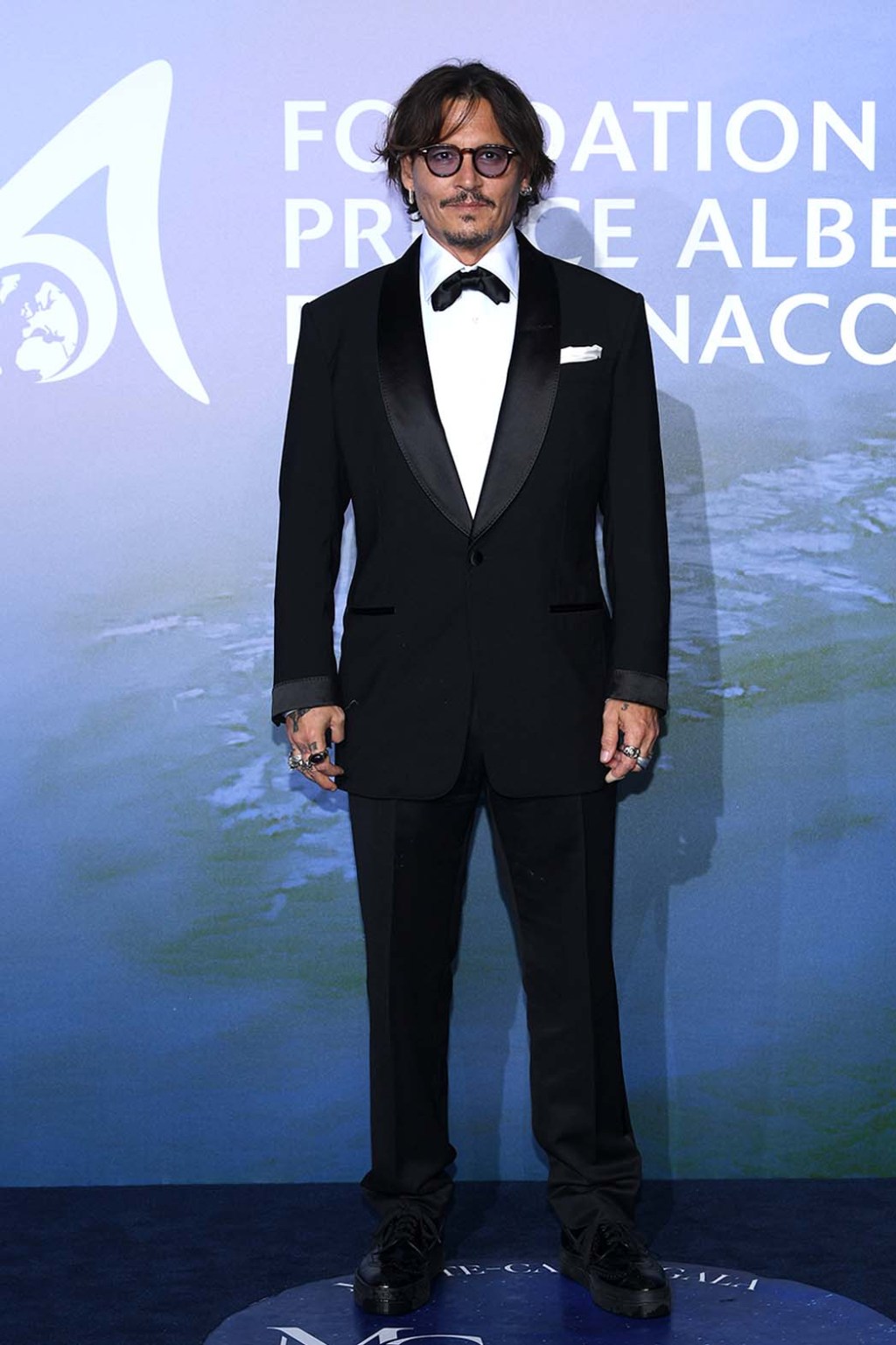 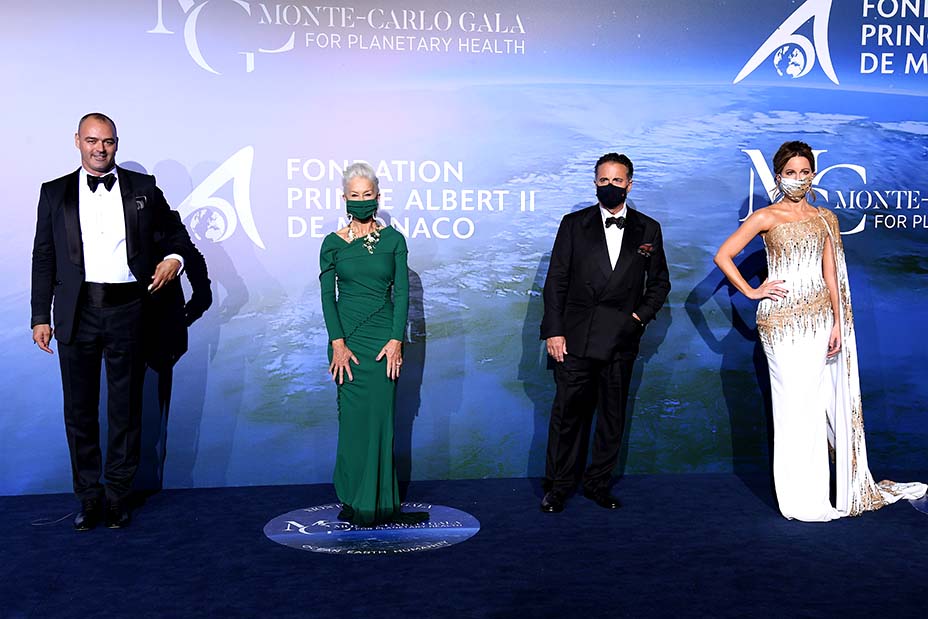 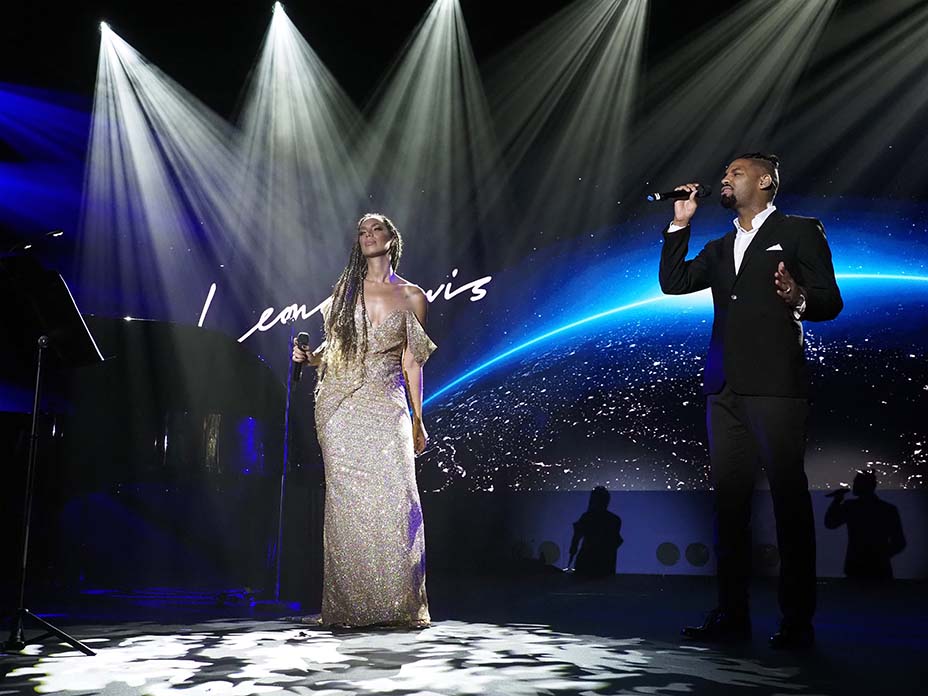 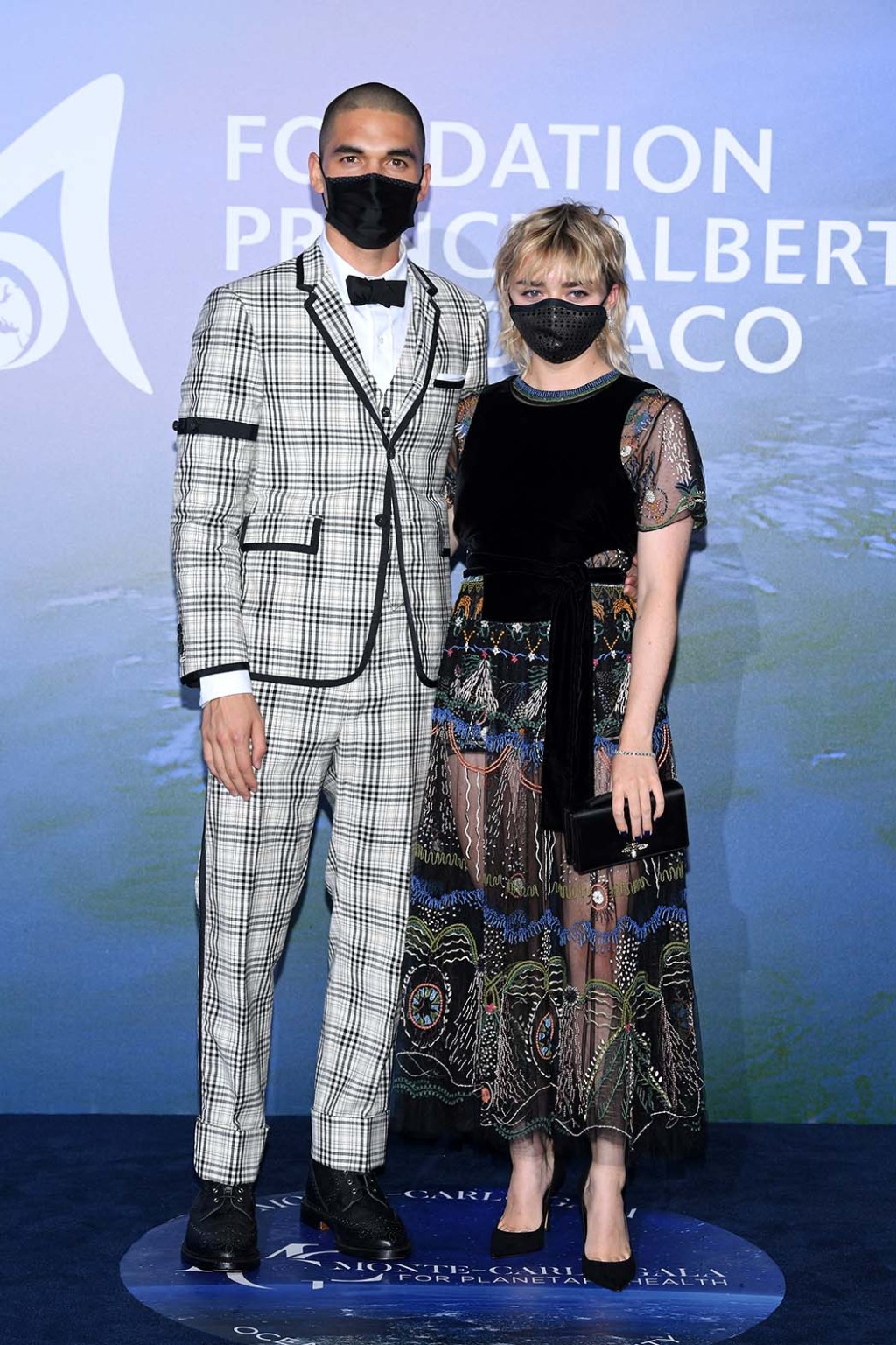